A total of 47 OSCE delegates participated in the Vienna Document Event 2011 in Finland from 21 to 26 November, learning about the operational organization, tasks and new weapon systems of the units visited.

The Spanish representation was composed of Colonel Francisco Lanza Moya, head of the Spanish Verification Unit, accompanied by the senior non-commissioned officer of the unit.

The region of Lapland is known by its extreme climatic conditions, temperatures of -30ºC in winter and only a few hours of sunlight per day, which makes it a reference place in the preparation for war in the Arctic.

The Finnish Verification Unit was responsible for organizing the event, together with the units involved. All of them gave an excellent image of their Armed Forces 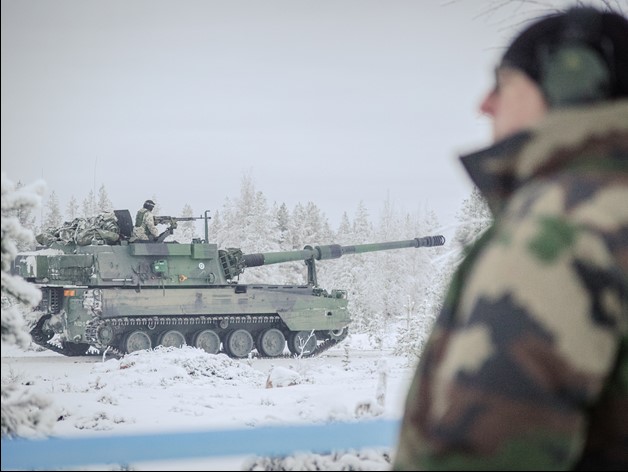 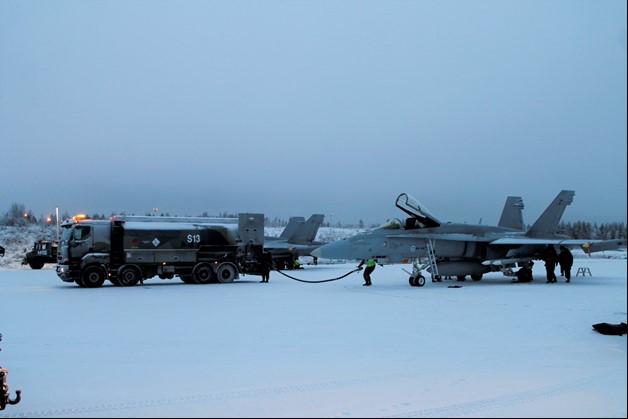 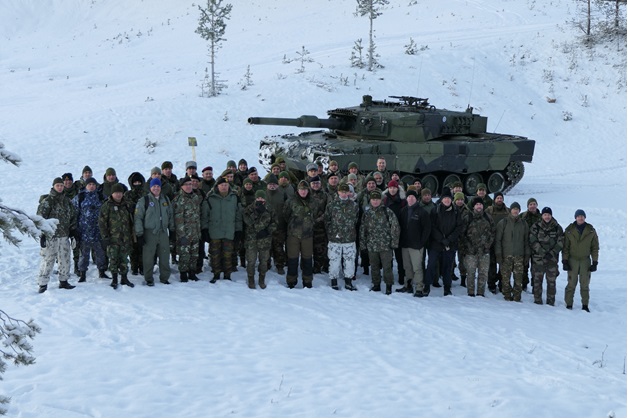