The Chief of Defense Staff (JEMAD in Spanish), Admiral General Teodoro Esteban López Calderón, highlighted and recognized the work carried out by the Centre for National Defence Studies (CESEDEN) in military education and the dissemination of Defence Culture.

After the speeches of both ministers and the master lecture by Professor Manuel Pizarro, Mr. Pizarro himself, Hugo O’Donell Duque de Estrada and Eduardo Olier Arenas were appointed as honorary professors.

Next, Admiral General López Calderón acknowledged José Ignacio Sánchez Galán, Iberdrola’s Chairman, and Raimundo Pérez-Hernández, Ramón Areces Foundation’s Director, for the commitment of both institutions to CESEDEN in respect of their support and dissemination of the Defence Culture through several research projects and activities. "This type of initiatives are always positive for the Armed Forces and for Spain," he pointed out.

Finally, the CHOD presented the 'Marqués de Santa Cruz de Marcenado' award to Civil Guard Colonel Jesús Narciso Núñez Calvo, head of the Cádiz Command, 'as a fair recognition of a brilliant professional career and excellent cultural activity, including the dissemination of our history and military values'. 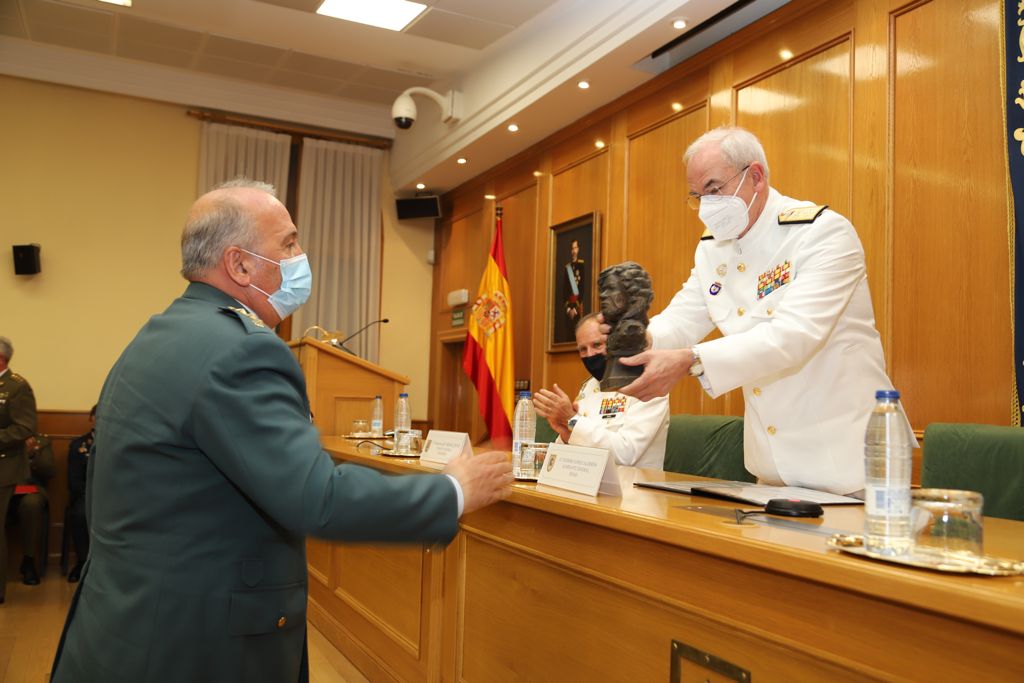 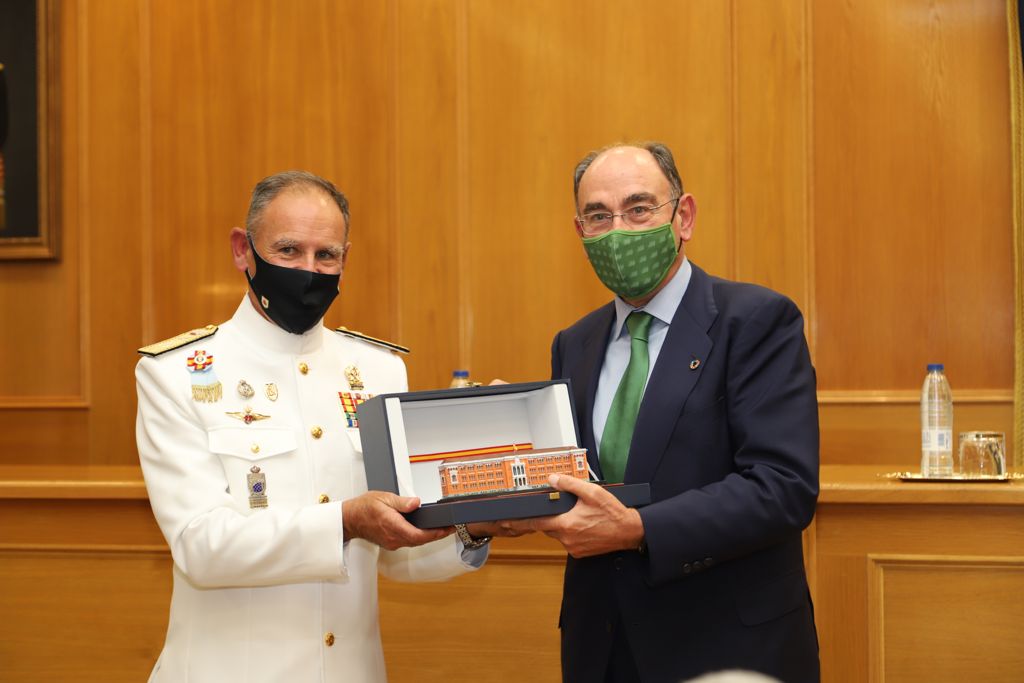 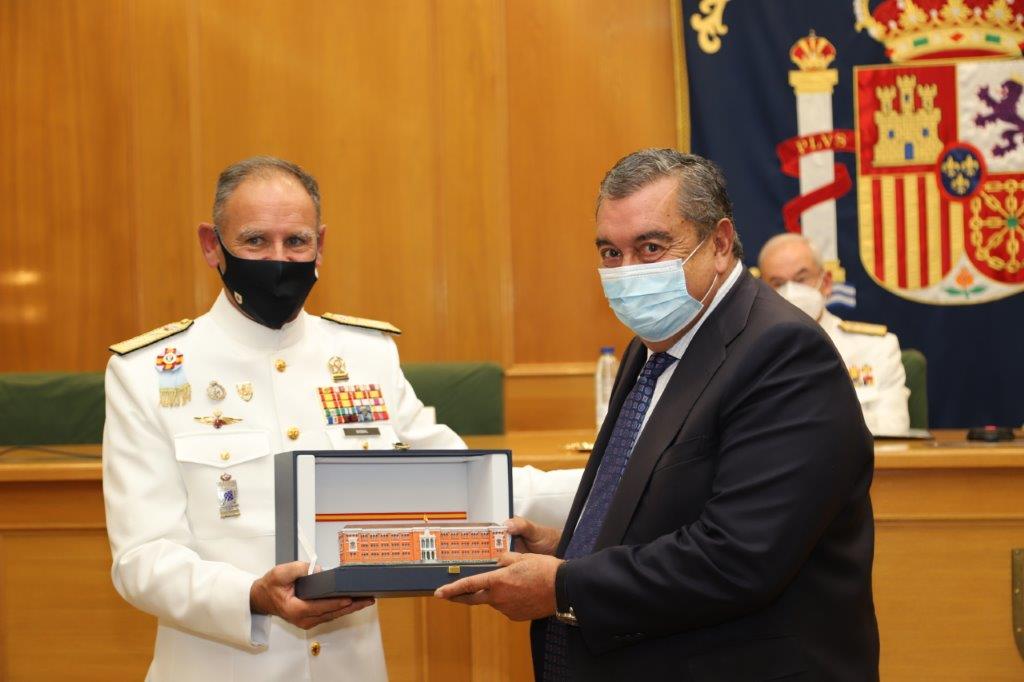