The Canadian detachment deployed at the Mihail Kogalniceanu Air Base in Romania is now qualified to carry out its missions within the framework of NATO's enhanced Air Policing (eAP) operation in Romania.

In a simple military ceremony, the Commander of the Torrejón Combined Air Operations Center (CAOC-TJ), Lieutenant General Fernando de la Cruz Caravaca, certified the full effectiveness of the detachment. Until its deployment is completed by November, the six CF-188s of the Royal Canadian Air Force will carry out the Air Policing mission under the control of CAOC Torrejón, both in training and in real threat situations that require the tactical use of aircraft.

Lieutenant General De la Cruz, wanted to thank both Canada and Romania for allowing the celebration of an act for the Alliance to show once again that “the Air Policing mission is the materialization of NATO's commitment to the permanent task of deterrence against any potential threat to an allied country”.

The enhanced Air Policing mission is a continuation of NATO's Defence Policy aimed at deterrence through presence and openness of its operations. This mission represents a flexible and adaptable tool to the security situation the Alliance is facing and constitutes a clear message of solidarity, effectiveness and determination.

In recent years, Canada, Italy, Portugal, the United Kingdom and Spain have deployed their aircraft in Romania in support of the “Assurance Meassures” implemented by NATO on the southern flank of Europe after their approval at the 2014 Wales summit.

Spain contributed for the first time to the NATO eAP mission with 130 airmen and 6 Eurofighters from 11th Wing during February and March 2021.

The main purpose of CAOC Torrejón, commanded by a Spanish Air Force Lieutenant General, is to plan, direct, coordinate, supervise, analyse and report on air defence operations in southern Europe following the directives of NATO's air component command with the means assigned by NATO in peacetime. 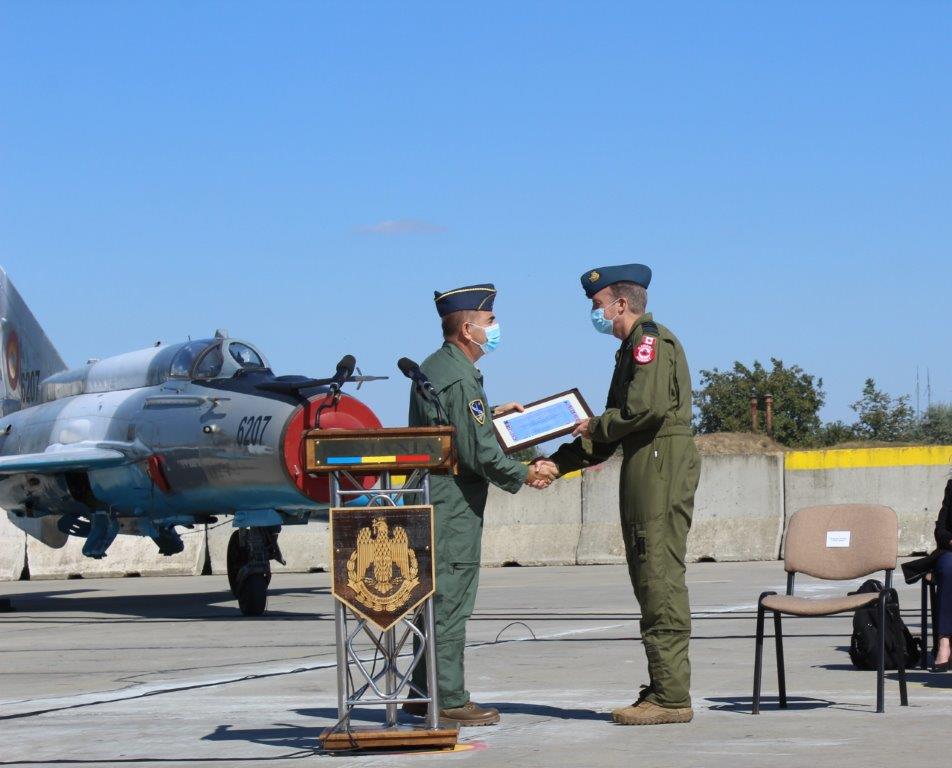 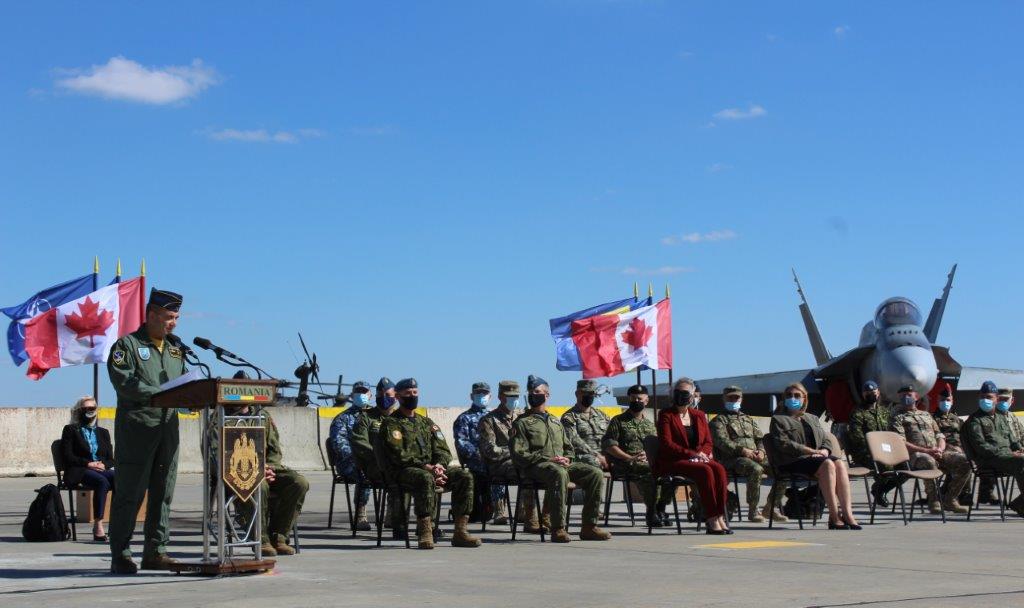 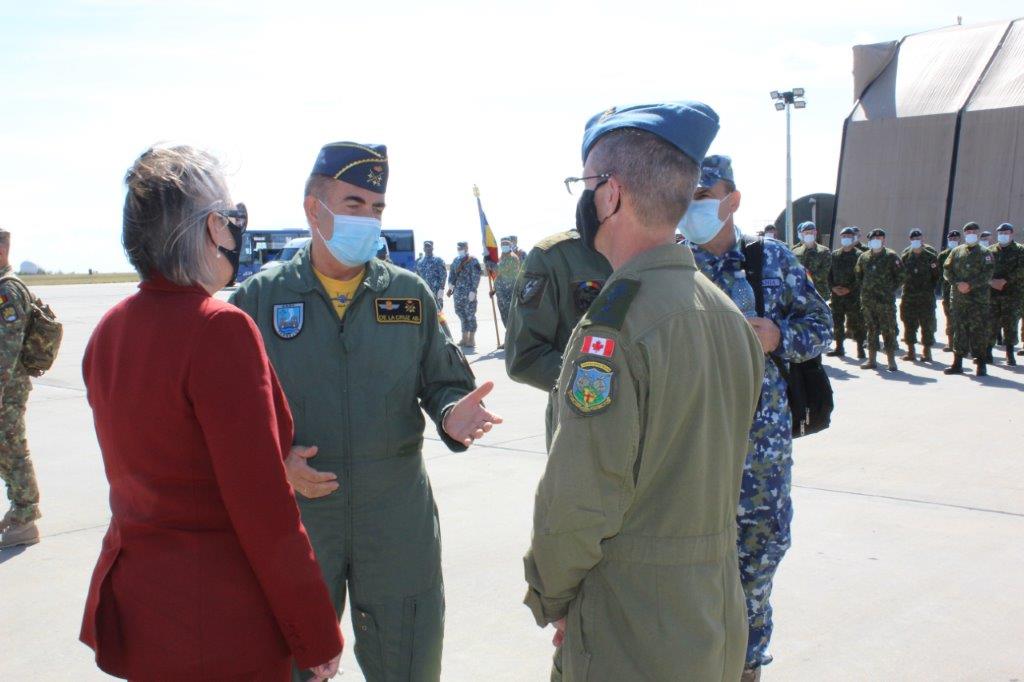