Colón Square hosted this morning the first Solemn Flag Raising held on the occasion of the anniversary of the constitution of the Constitutional Court.

The event was chaired by the president of the Constitutional Court, Juan José González Rivas, accompanied by the Chief of Defense Staff, Admiral General Teodoro Esteban López Calderón, and personnel from the Army, Navy, Air Force and the Civil Guard, as well as members of the aforementioned Court.

The Mixed Honors Company has been composed of four Sections with Command, Sapper Squadron and the Music Unit from Army's 'Inmemorial del Rey' Regiment No. 1.

Hoisting of the national  Flag ceremony at Colón Square is held ordinarily on the third Wednesday of each month. Likewise, on four occasions a year, it is carried out on an extraordinary basis and is called 'Solemn Flag Raising. The first of these four hoistings is on May 15, on the occasion of the San Isidro festival and is attended by the mayor of Madrid. The second is June 19, the anniversary of the proclamation of H.M. the King, and is chaired by the president of the General Council of the Judiciary. The third, and for the first time this year, is July 12 because it is the date of entry into operation of the Constitutional Court and is chaired by the president of said Court. On December 6, the day of the Spanish Constitution, it is celebrated as the last of the year and is co-chaired by the presidents of Congress and the Senate. 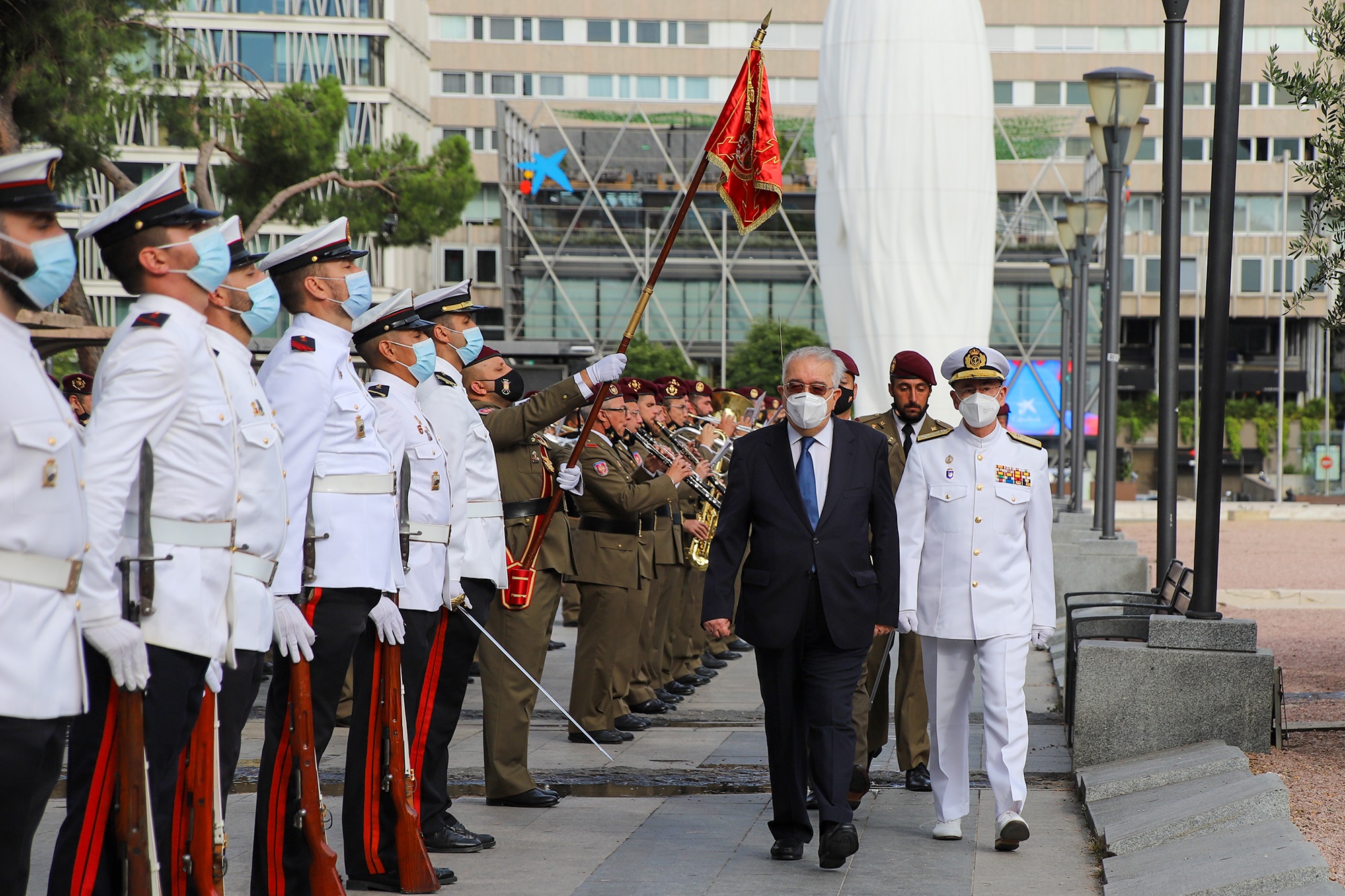 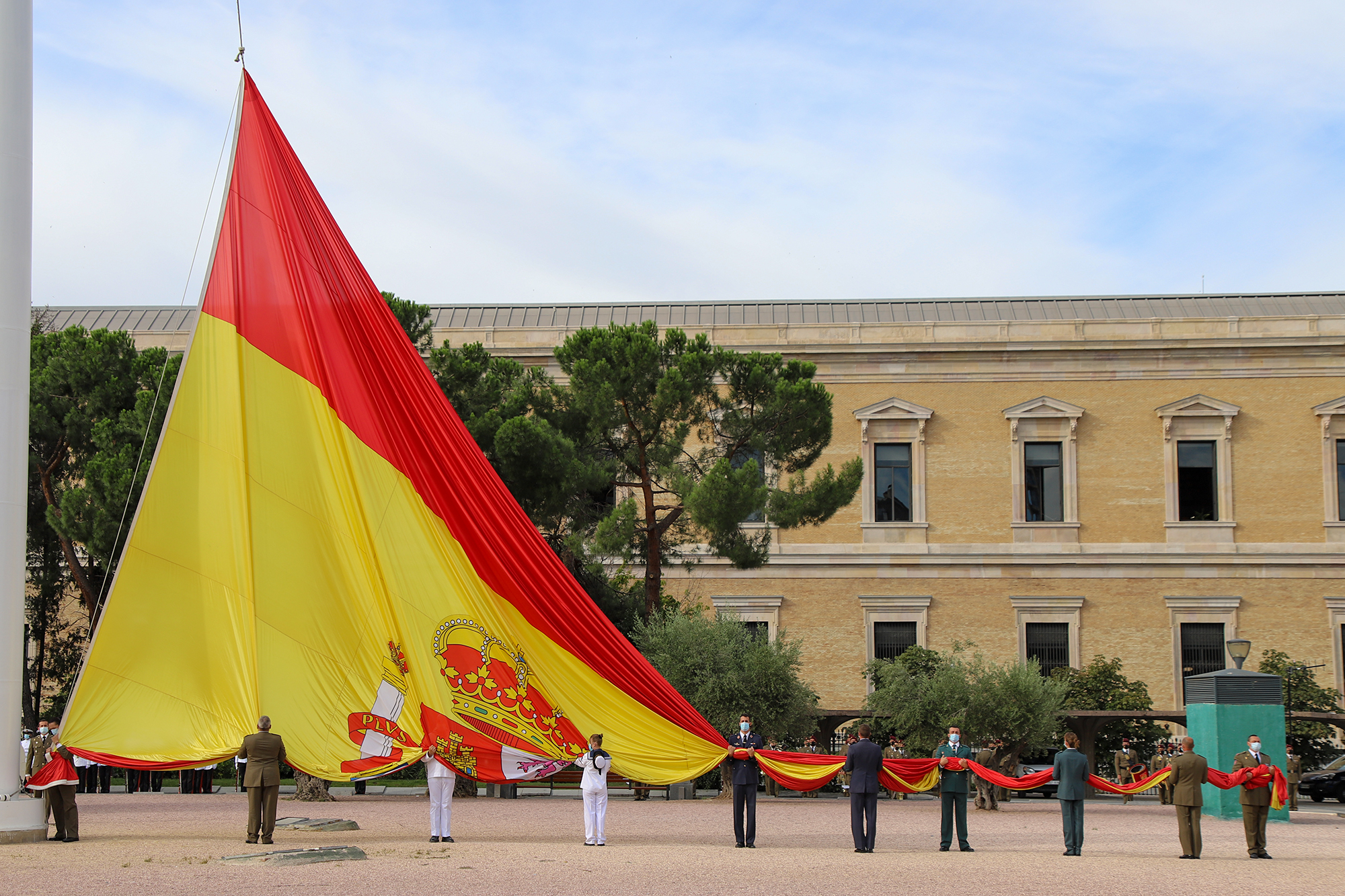 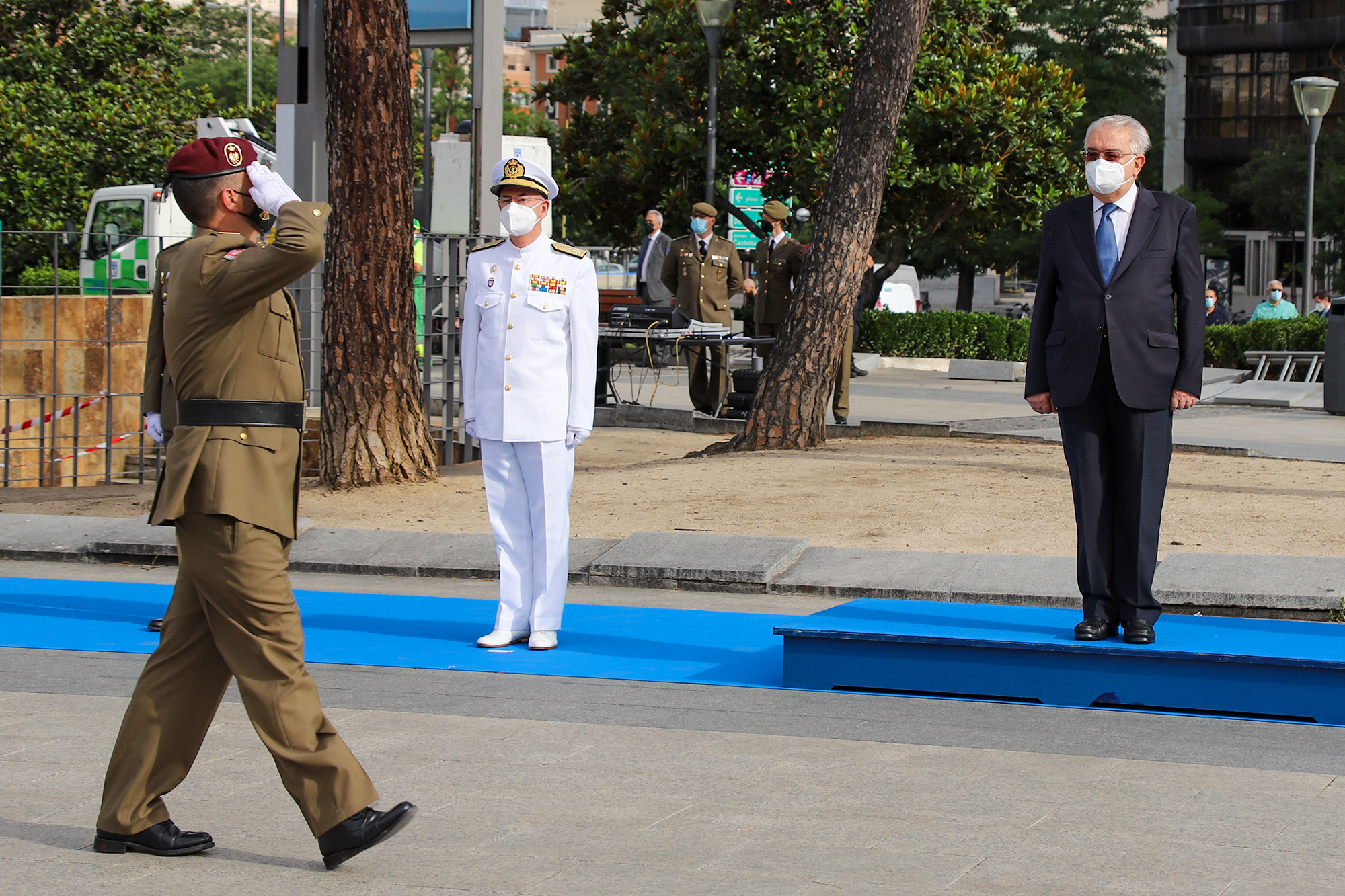