After signing in the Book of Honour, the National Day of Slovenia was commemorated with the traditional hoisting of its national flag.

During his speech, lieutenant general De la Cruz expressed his gratitude to the Slovenian representative for his country's contribution to the security of the airspace on the southern flank of the Alliance.

Meanwhile, the Slovenian ambassador underlined his country's commitment to the common goal of guaranteeing the security of the Alliance countries, thanking the staff of the centre for the joint work carried out by all nations towards that common goal. 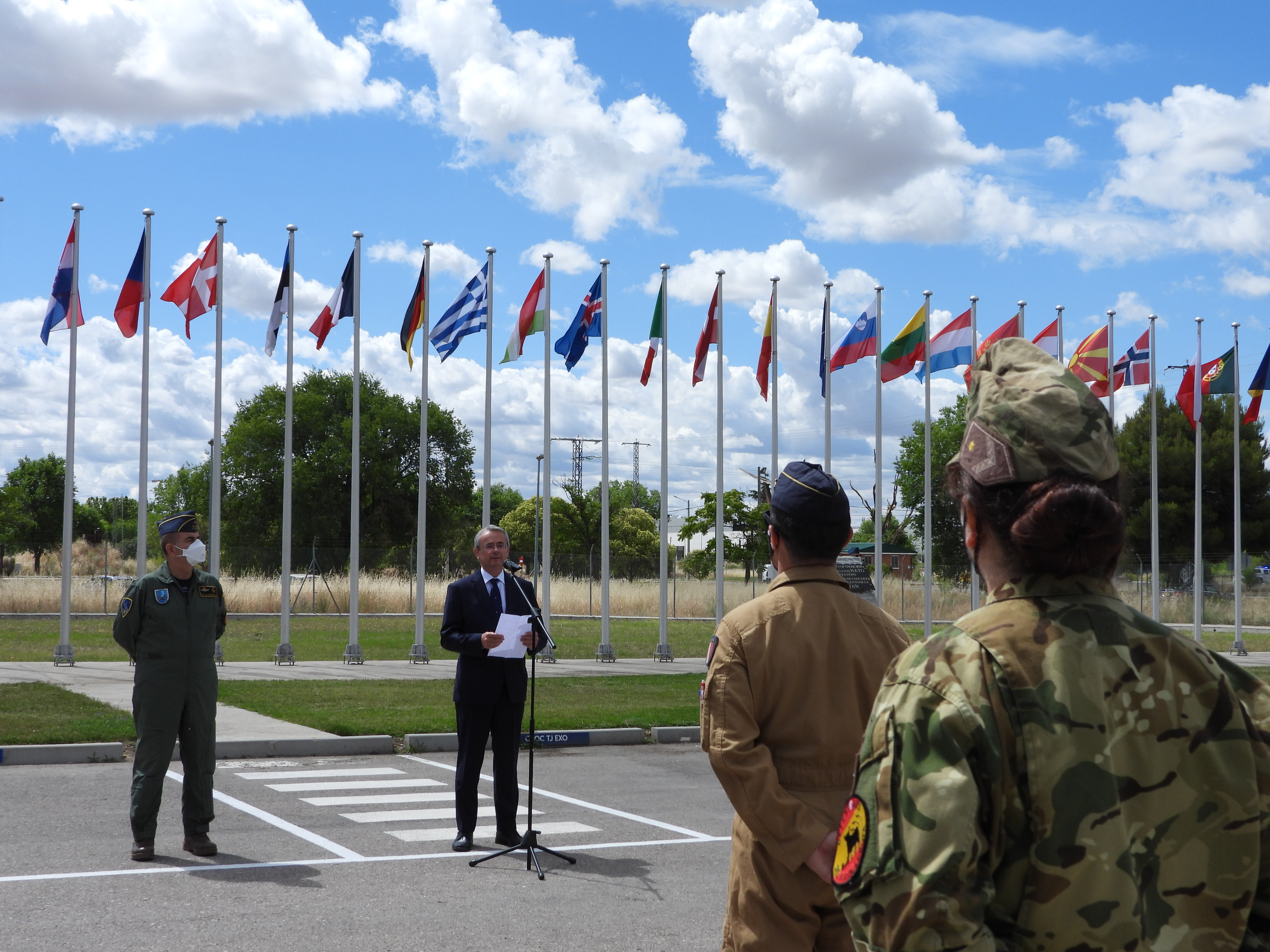 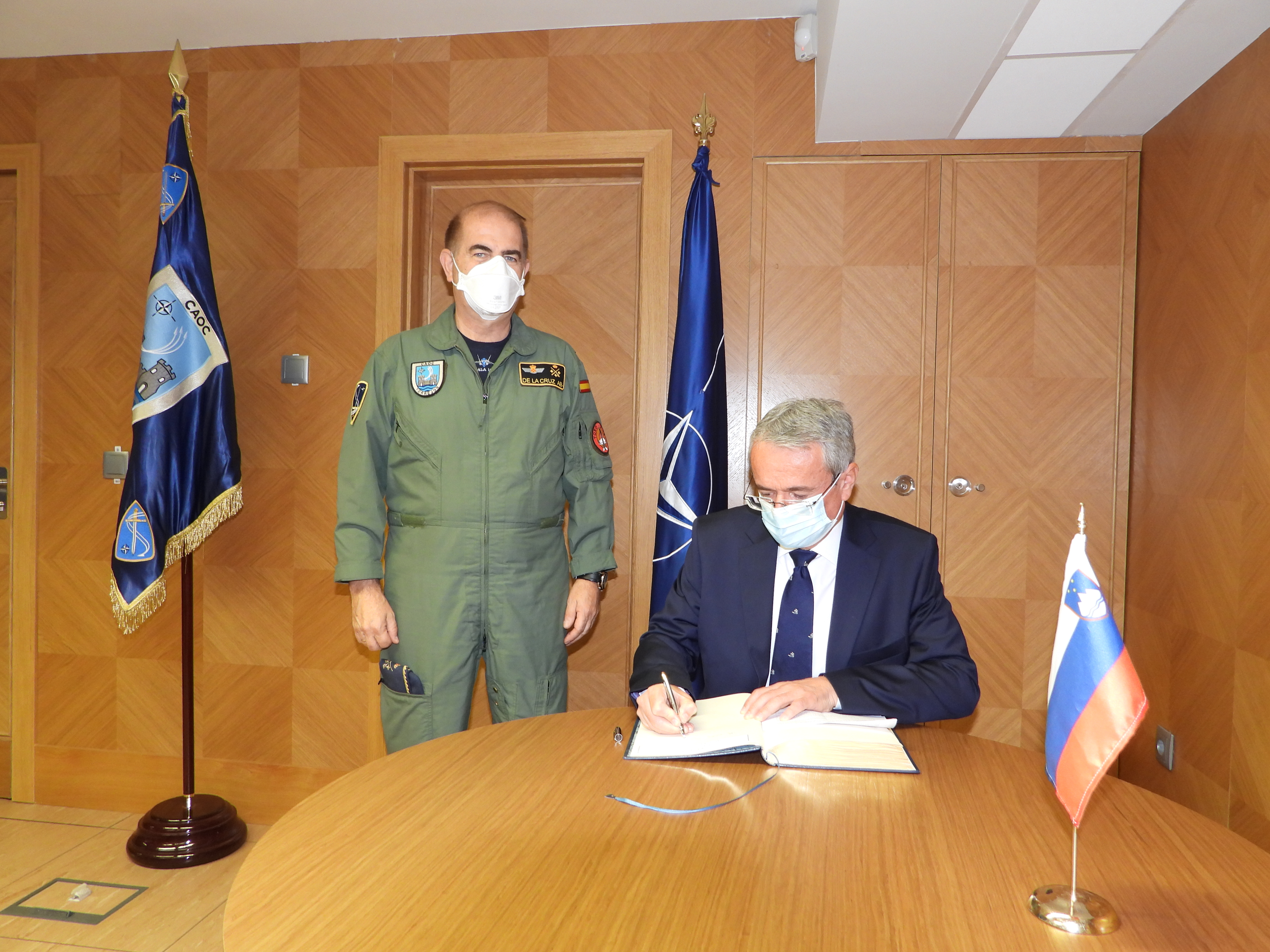