The Chief of Defence Staff, Admiral General Teodoro López Calderón, representing the Ministry of Defence, the Dean of the Conference of Deans of Spanish Universities’ Veterinary Schools (CdvE in Spanish), Maria Teresa Martín Ibáñez, and the Chairman of the ‘Veterindustria’ Business Association, Andrés Fernández Álvarez-Santullano, signed an addendum to the existing collaboration agreement between the Defence Staff and the Conference of Deans.

The purpose is to include the third abovementioned party in said agreement, since the ‘Veterindustria’ Business Association, focused on the manufacture and marketing of veterinary drugs and other zoosanitary products, collaborates, in conjunction with the CdvE in the necessary tasks to facilitate the donation, by the member companies of said business association, of the medicines or other animal health products necessary for the fulfillment of the objectives set in this agreement. Said signature was carried out at the Operations Command (MOPS in Spanish), at the Retamares Base (Madrid).

"The objective of this agreement is the development of the veterinary practise in areas of operations where the Armed Forces operate," stated the ESP CHOD during the signing.

In this way, the mutual knowledge is pursued, reconciling university activity and interest and the fulfillment of the mission of the Armed Forces, through THE MOPS, the Conference of Deans of Spanish Universities’ Veterinary Schools and ‘Veterindustria’ Business Association.

“This agreement fosters mutual knowledge and cooperation on issues of common interest between the university and the mission of the Armed Forces, since the actions developed in the agreement support the academic and research activities of the university and enhance the activities of Civil Military Cooperation (CIMIC) in zones of operations, contributing to the improvement of Spain's image abroad ”, explained Admiral General López Claderón.

Regarding the zones of operations, it is essential to maintain these types of programs since they favor cooperation between the civilian population, organizations and agencies, and the contingents of the Spanish Armed Forces. This cooperation is carried out within the framework of the three pillars that sustain the CIMIC activity: liaison, support to the civilian environment and support from the civilian environment to the Force. "This contributes to the better fulfillment of the mission of the Armed Forces in operations, while contributing to the improvement of the image of Spain abroad", confirmed Lieutenant General Francisco Braco, Commander of the Operations Command.

In this sense, the MOPS supports the “Rocinante” program, which is carried out by the Lebanese Brigade under the auspices of the United Nations, and is aimed at training and improving the capacities of veterinarians in the area. 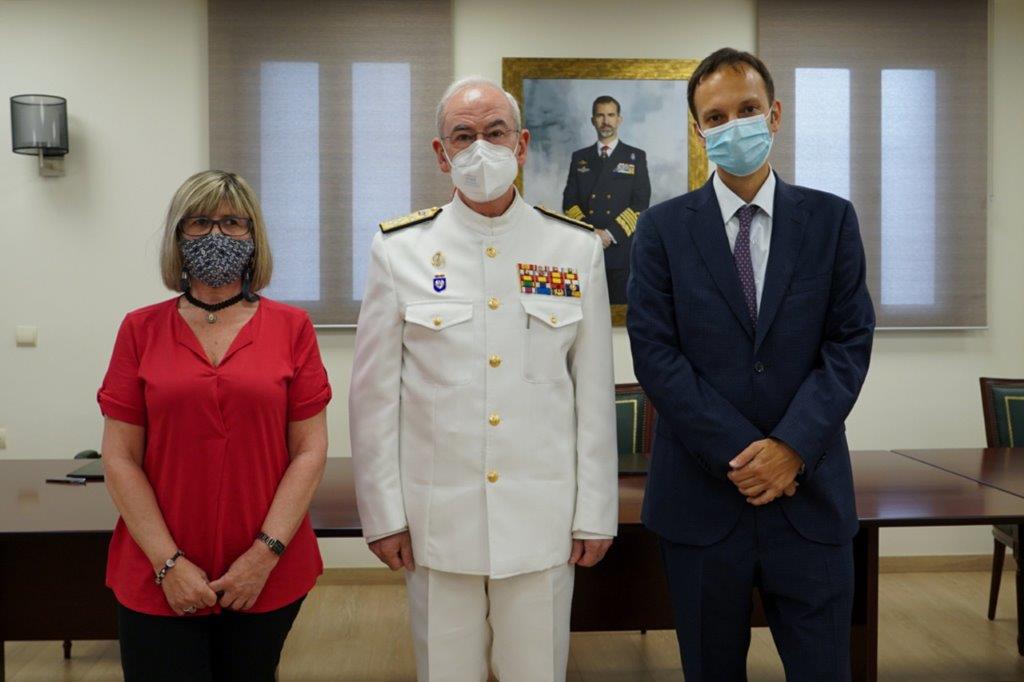 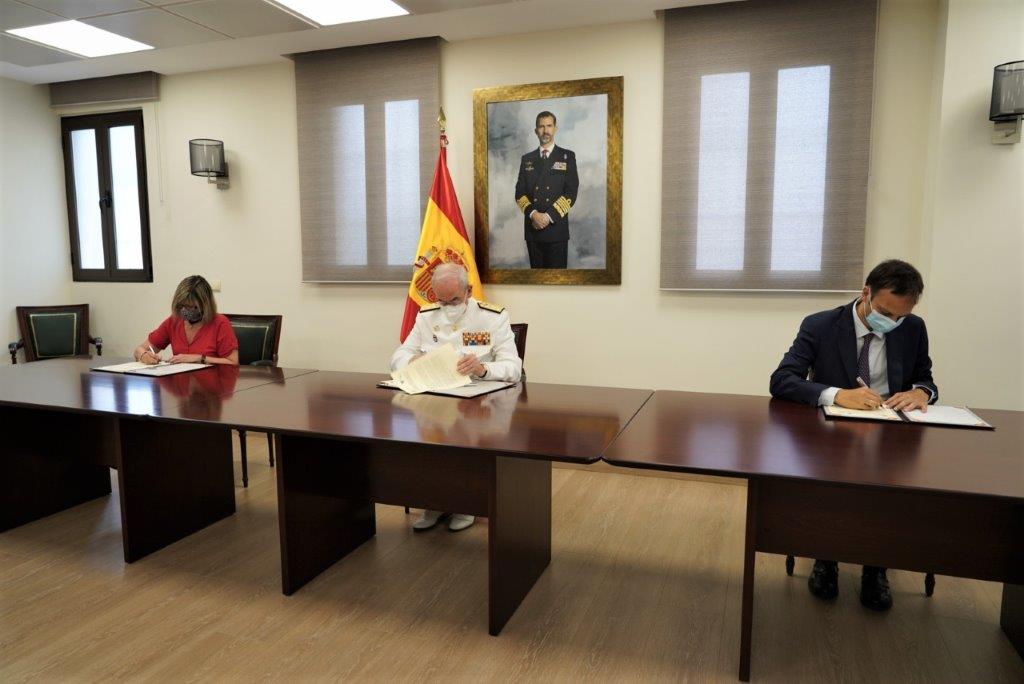 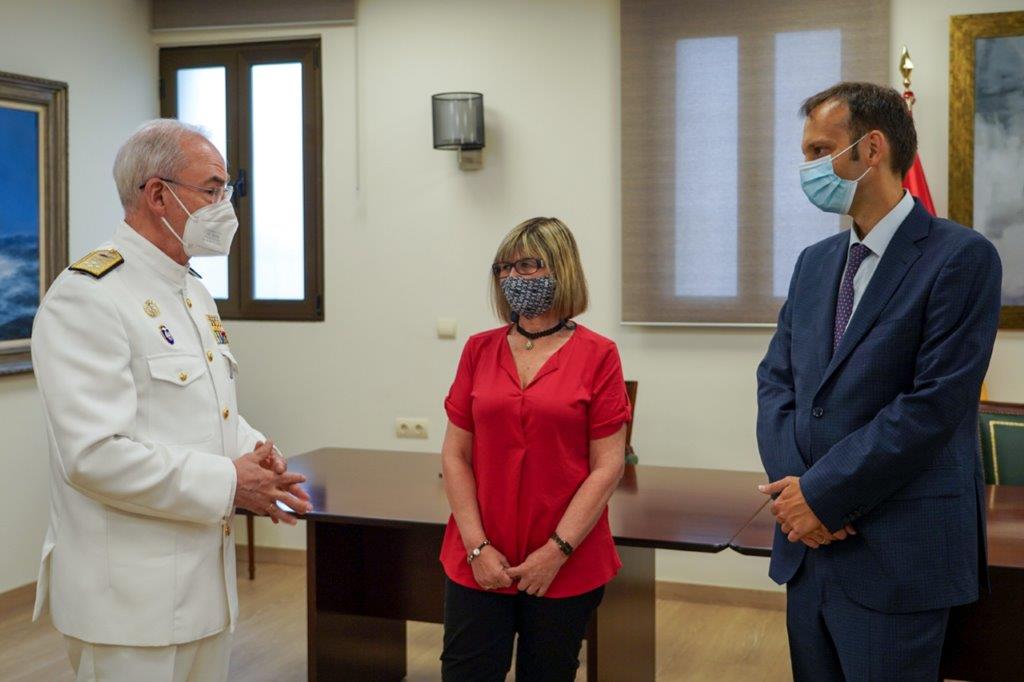