An inspection team (IT) led by Slovenia, in which a member of the Spanish Verification Unit (SVU) has participated as a guest, has conducted an area inspection in Switzerland, in accordance with the Vienna Document 2011 (VD11).

The multinational team, composed of three Slovenian inspectors and one Spanish inspector belonging to the SVU, has carried out an inspection in Switzerland within a designated area of approximately 7,600 km2.

The inspection started on the day the team arrived in Zurich. From that moment on, the inspection team had 48 hours to carry out the aforementioned inspection.

Noteworthy was the openness and transparency shown by the Swiss representatives who escorted the IS at all times. 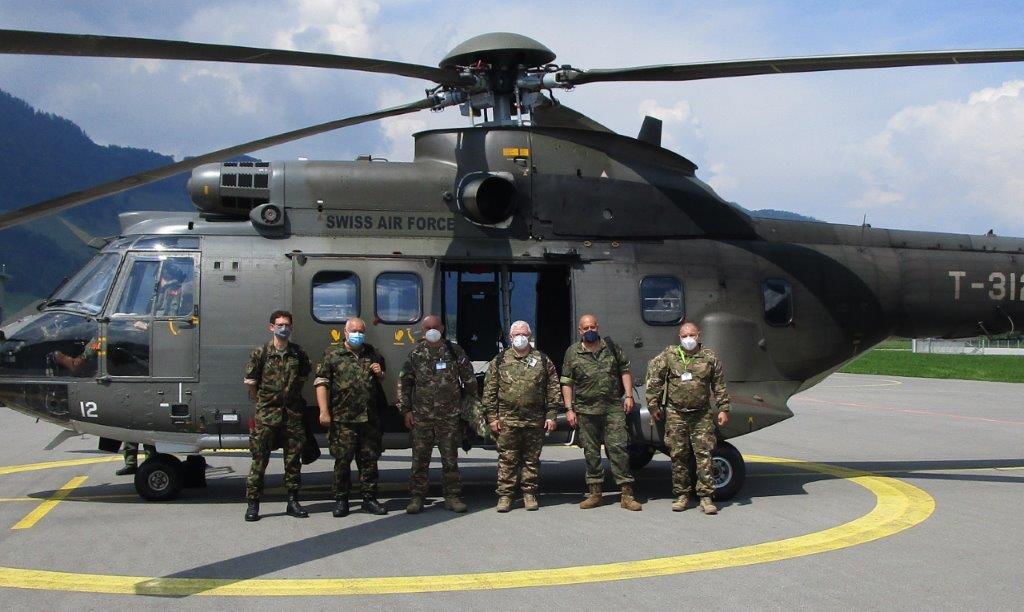