The celebration of the National Day of Italy took place at CAOC Torrejón. On the occasion, a military ceremony was held with the traditional hoisting of its national flag ceremony.

During his speech, LTG De la Cruz highlighted Italy's commitment to the collective defence mission of the Alliance countries.

The Italian Ambassador underlined that the work carried out by CAOC Torrejón, as a key task of collective security has been outstanding in the past, it is in the present and will continue to be so in the future.

The main purpose of Combined Air Operations Centre Torrejón, commanded by a Spanish Air Force lieutenant general, is to plan, direct, coordinate, supervise, analyse and report on air defence operations in southern Europe, of the assigned assets to it in peace, following the directives of NATO's air component.

The Spanish Armed Forces are making an important contribution to the mission conducted by this facility. Roughly 120 military personnel are assigned to the CAOC itself, as well as to the National Support Element (NSE) and the NATO Communications and Information Agency (NCIA), which provides permanent support to CAOC-TJ. 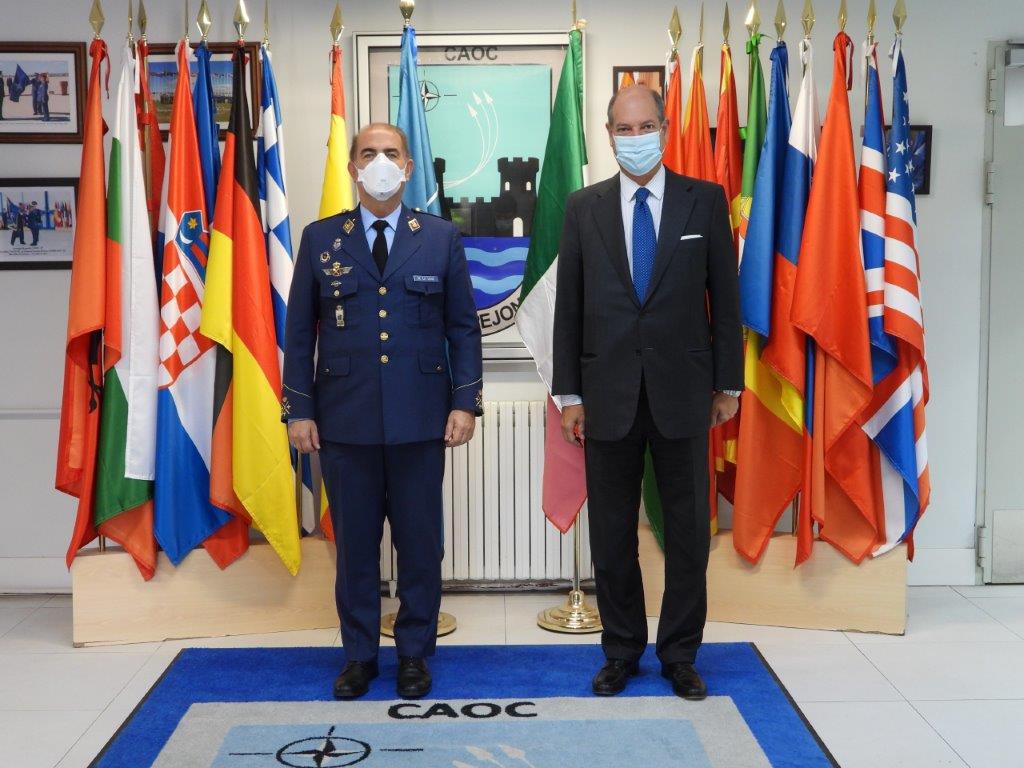 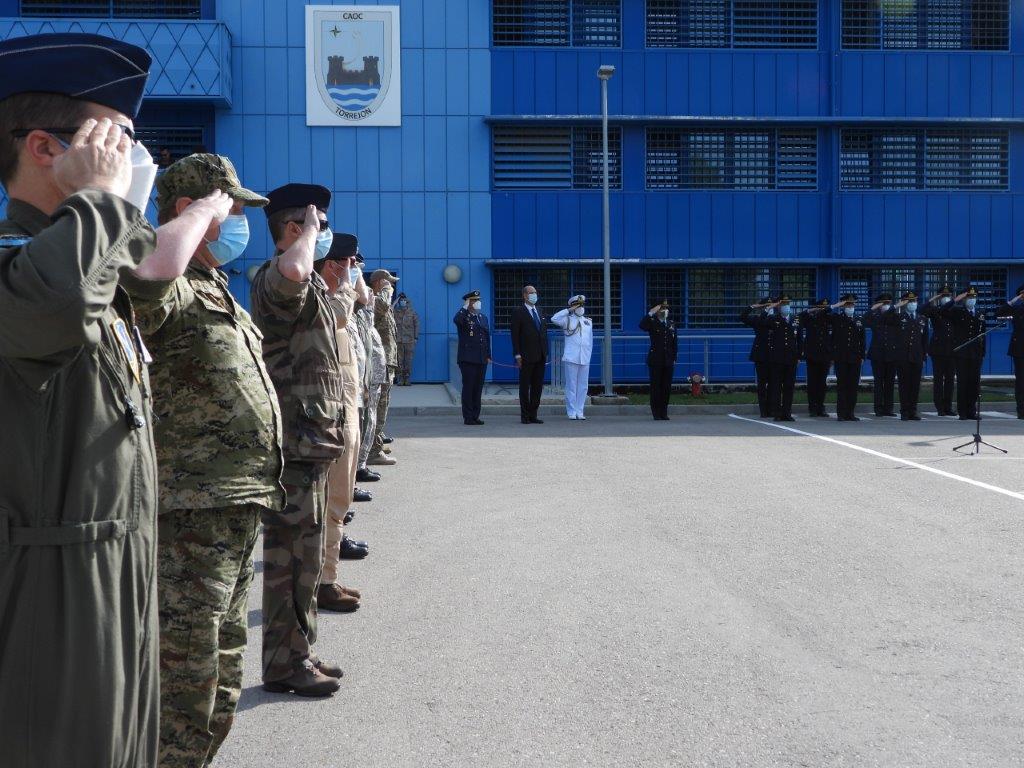 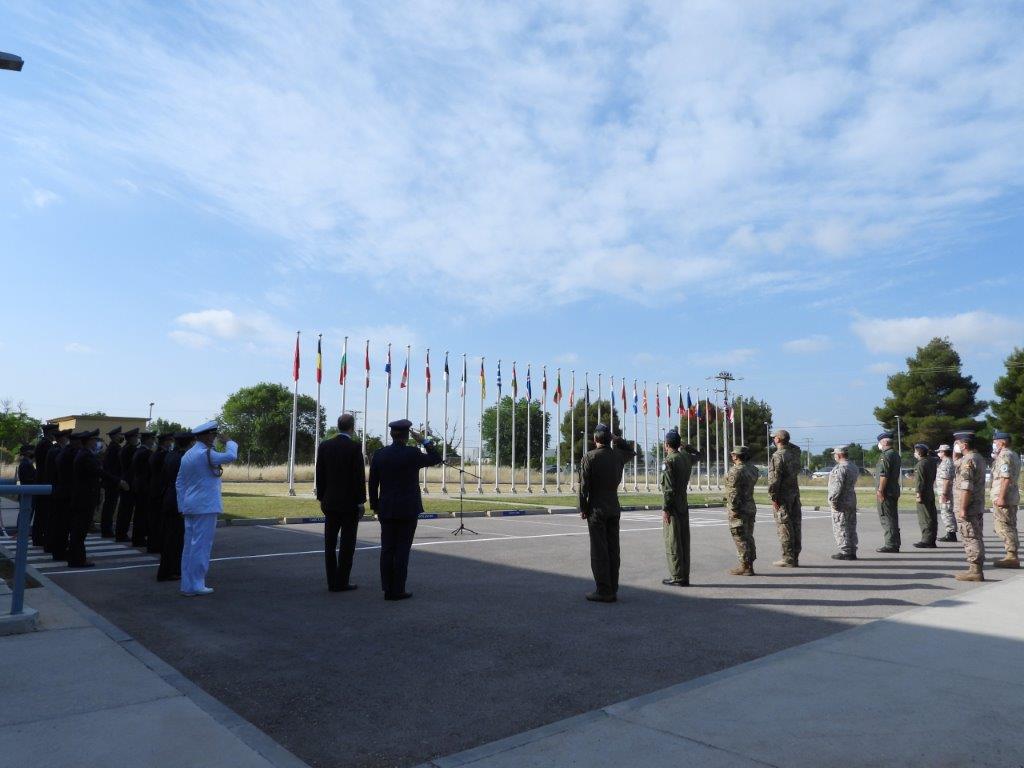