Lieutenant-General de la Cruz highlighted Albania's commitment to the collective defence of the Alliance within the CAOC Torrejón area of responsibility (AOR) and the importance of celebrating allied countries' national days.

During his intervention, the Albanian ambassador highlighted the significance that the national day represents for his country as a celebration of its independence as well as NATO’s relevance in his country for peace and stability in the region.

The post of CAOC TJ Commander is filled by a Lieutenant-General of the Spanish Air Force. CAOC's primary mission is to plan, direct, coordinate, monitor, analyse and report on air policing operations in southern Europe, according to NATO's Joint Force Air Component. 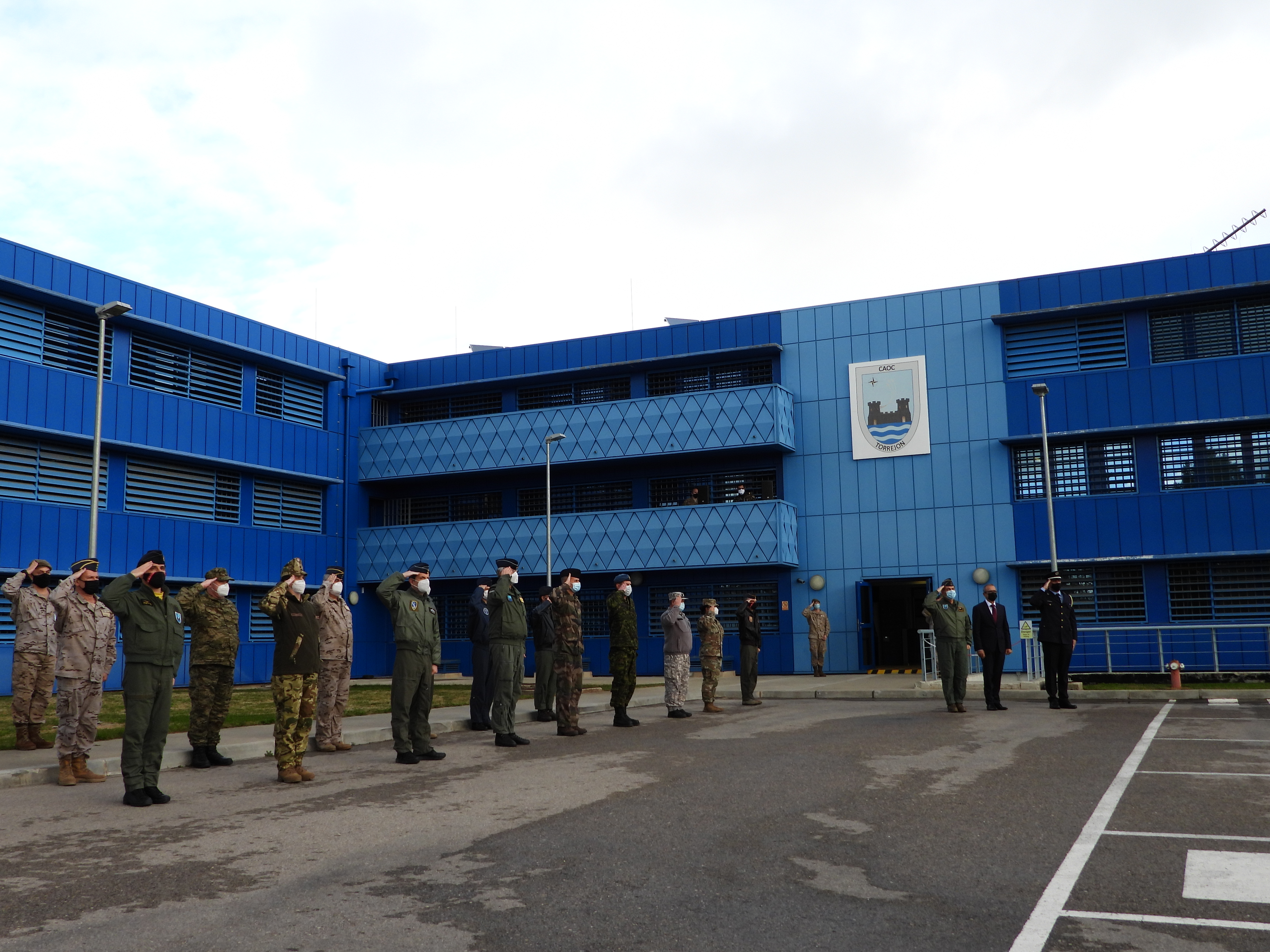 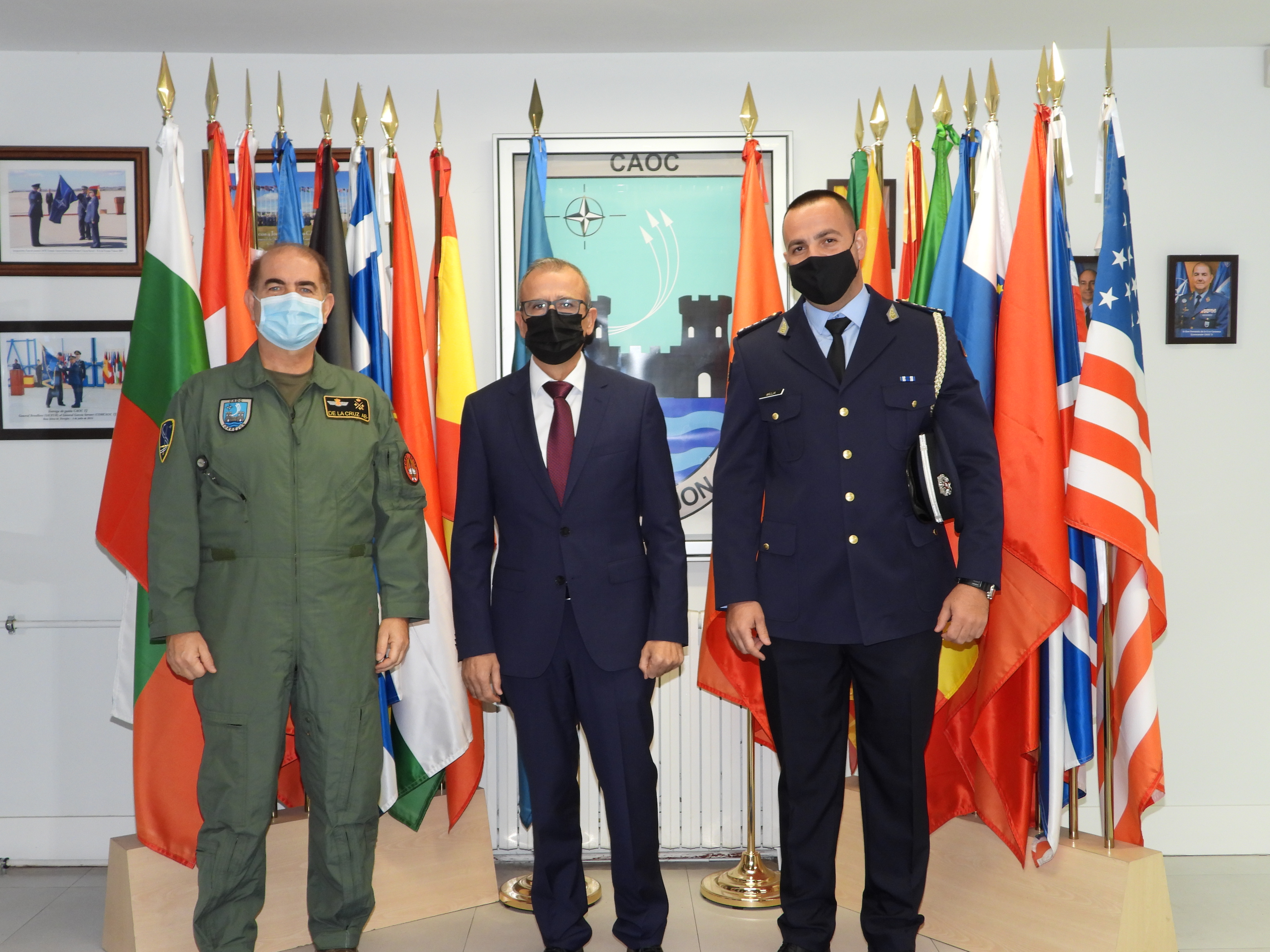