The CHOD visits the troops deployed in ‘Sinergia 01/20’

The Chief of Defence (JEMAD in Spanish), Air General Miguel Ángel Villarroya, supervised the deployment of the military and resources of the 'Synergy 01/20' activation, which is being carried out in the Canary Islands between November 28 and December 3.

At the Gando base, he checked the resources activated in ‘Synergy 01-20’ by the Aerospace Operational Command (MOA in Spanish), as well as the execution of air missions at the Alert and Control Group.

During the seminar, working procedures for conducting Permanent Operations were shared and, in this way, identifying areas and aspects that improve efficiency and coordination.

Standing Operations are an effective tool to keep an eye on sovereign areas, allowing for early detection of threats and facilitating an immediate and viable response to a potential crisis.

The traditional Land (MOT), Maritime (MOM) and Aerospace (MOA)   Operational Commands and the recently created Cyberspace (MOC) make up the Permanent Commands structure. On a daily basis, there are about 3,000 members of the Armed Forces involved in permanent operations 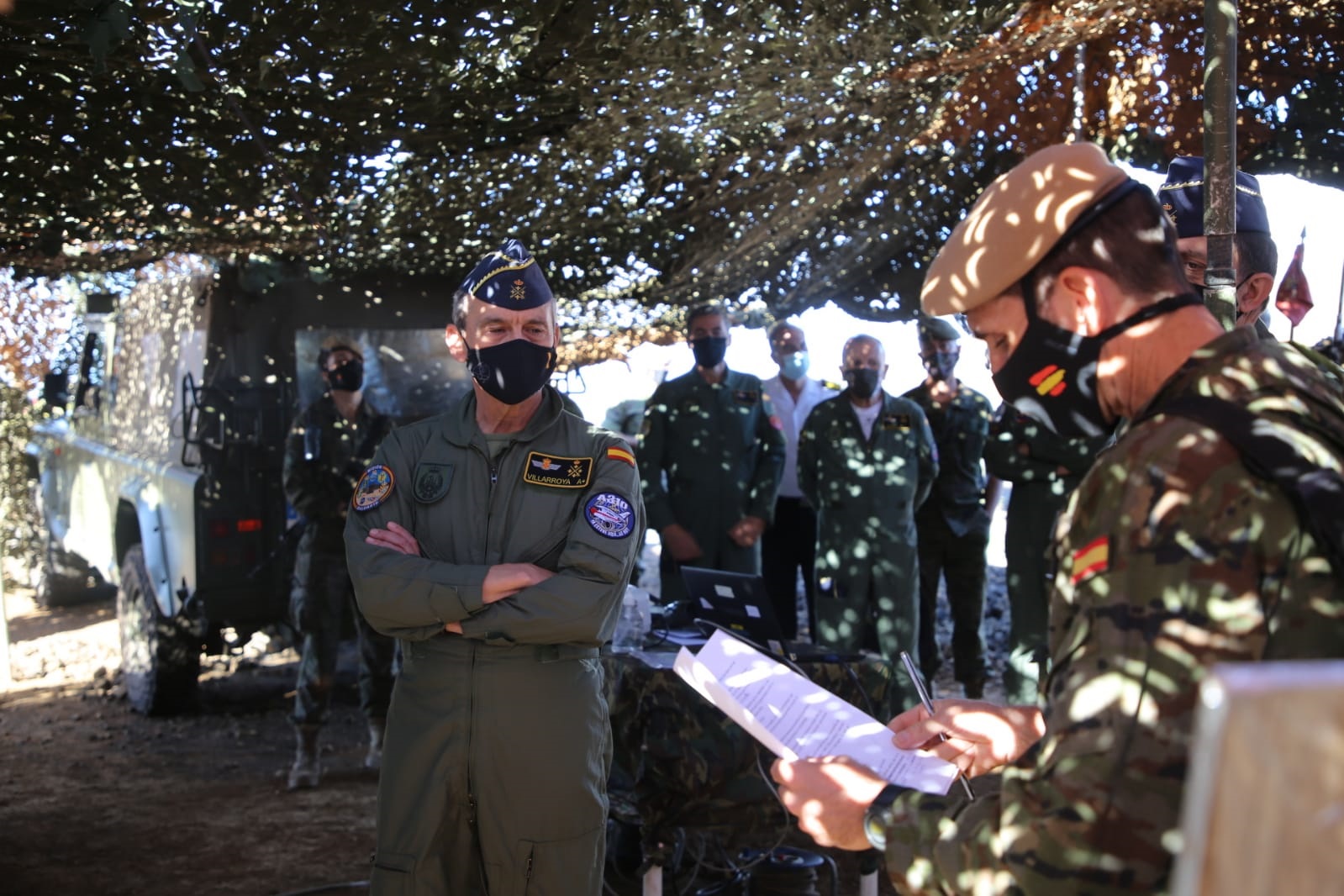 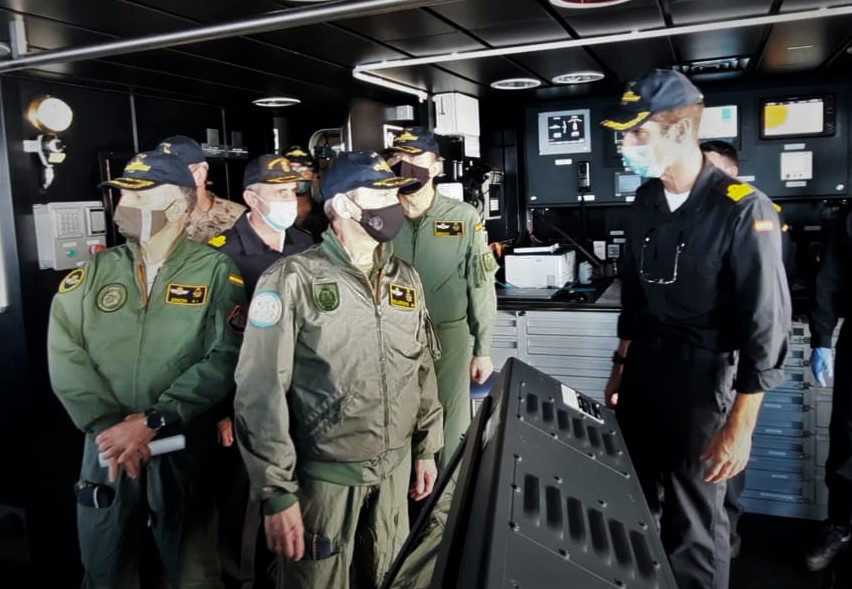 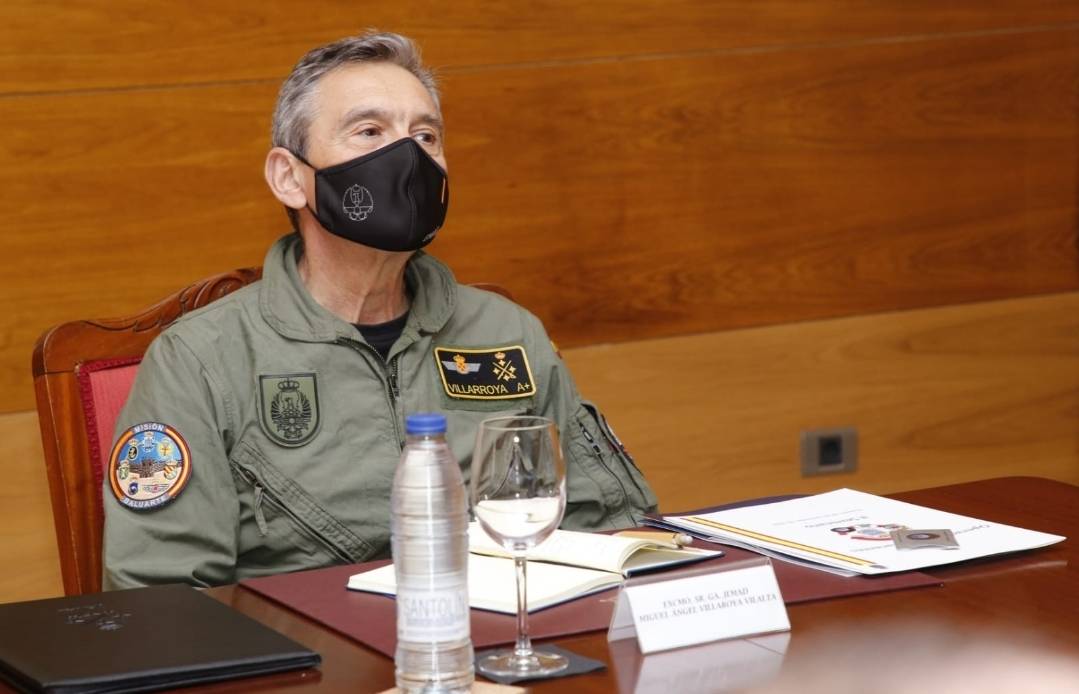