Germany’s national flag along with NATO's flag were raised and both anthems were played. Afterwards, the German ambassador highlighted the importance of NATO as an organisation that has contributed, and still does, to improving the situation of peace and stability of its members after the German reunification thirty years ago.

The main mission of the Torrejón Combined Air Operations Centre, under the direct command of a Spanish lieutenant general, is to plan, direct, coordinate, supervise, analyse and report on air defence operations in southern Europe, of the assets assigned to it in peace, following the directives of NATO's air component. 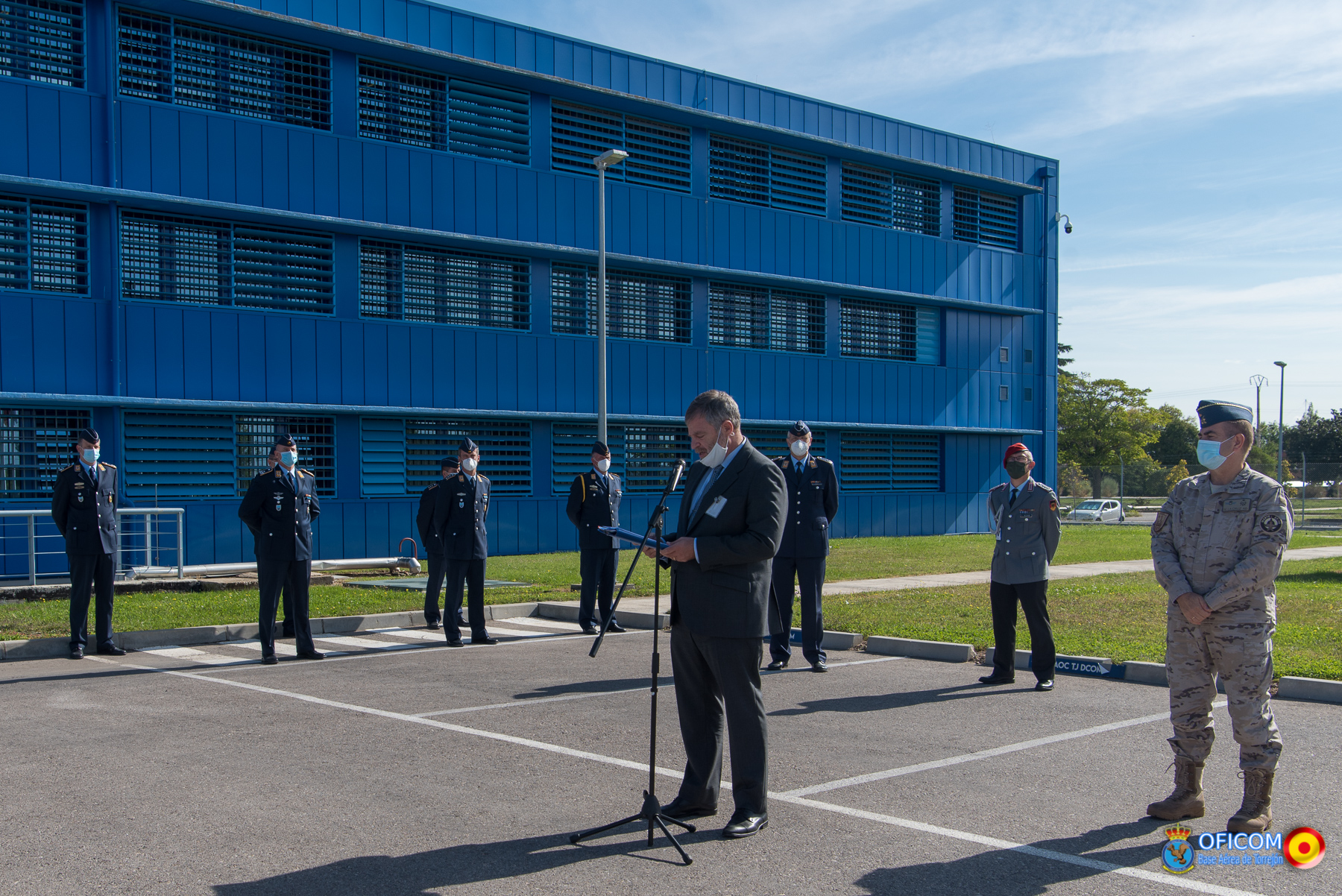 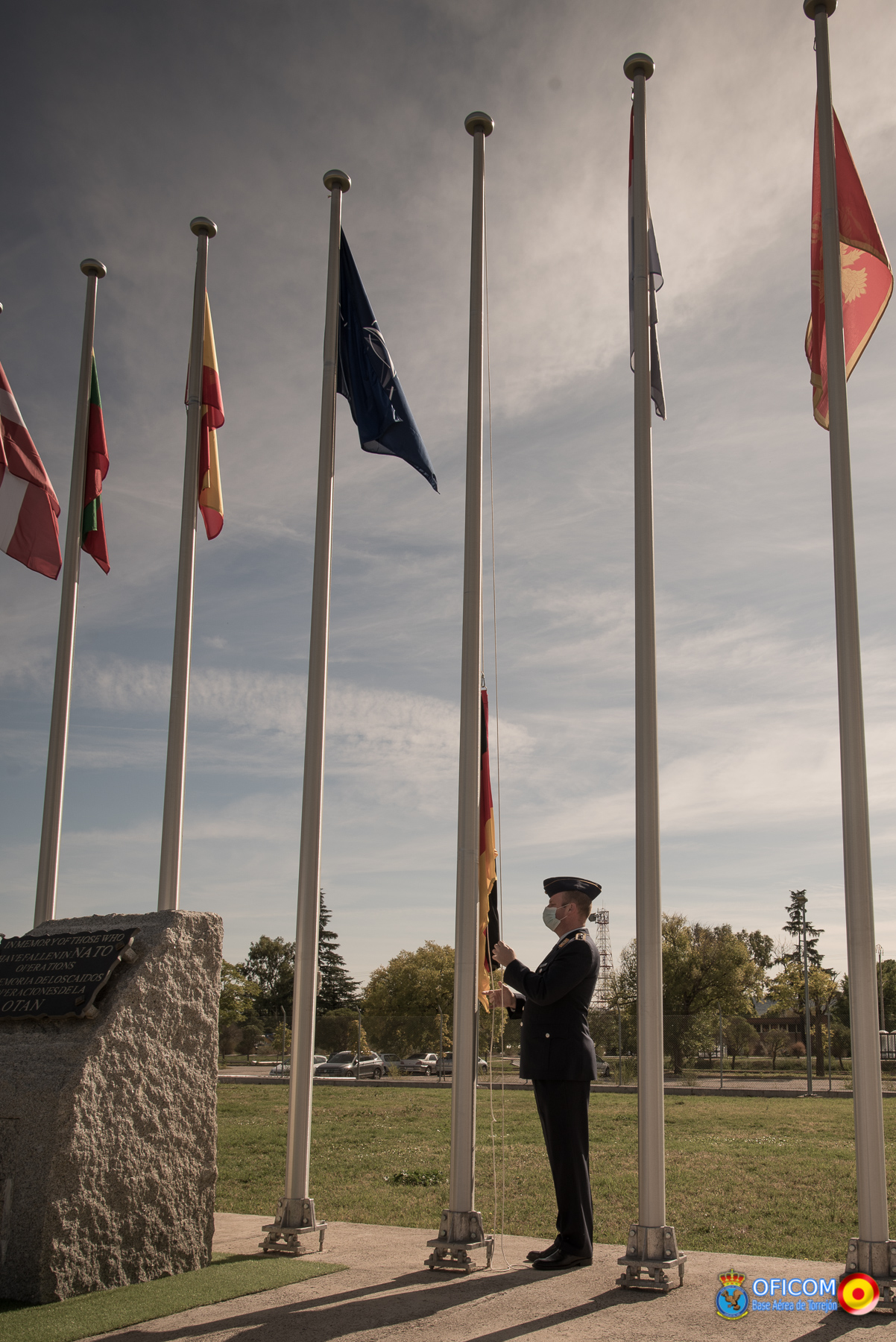 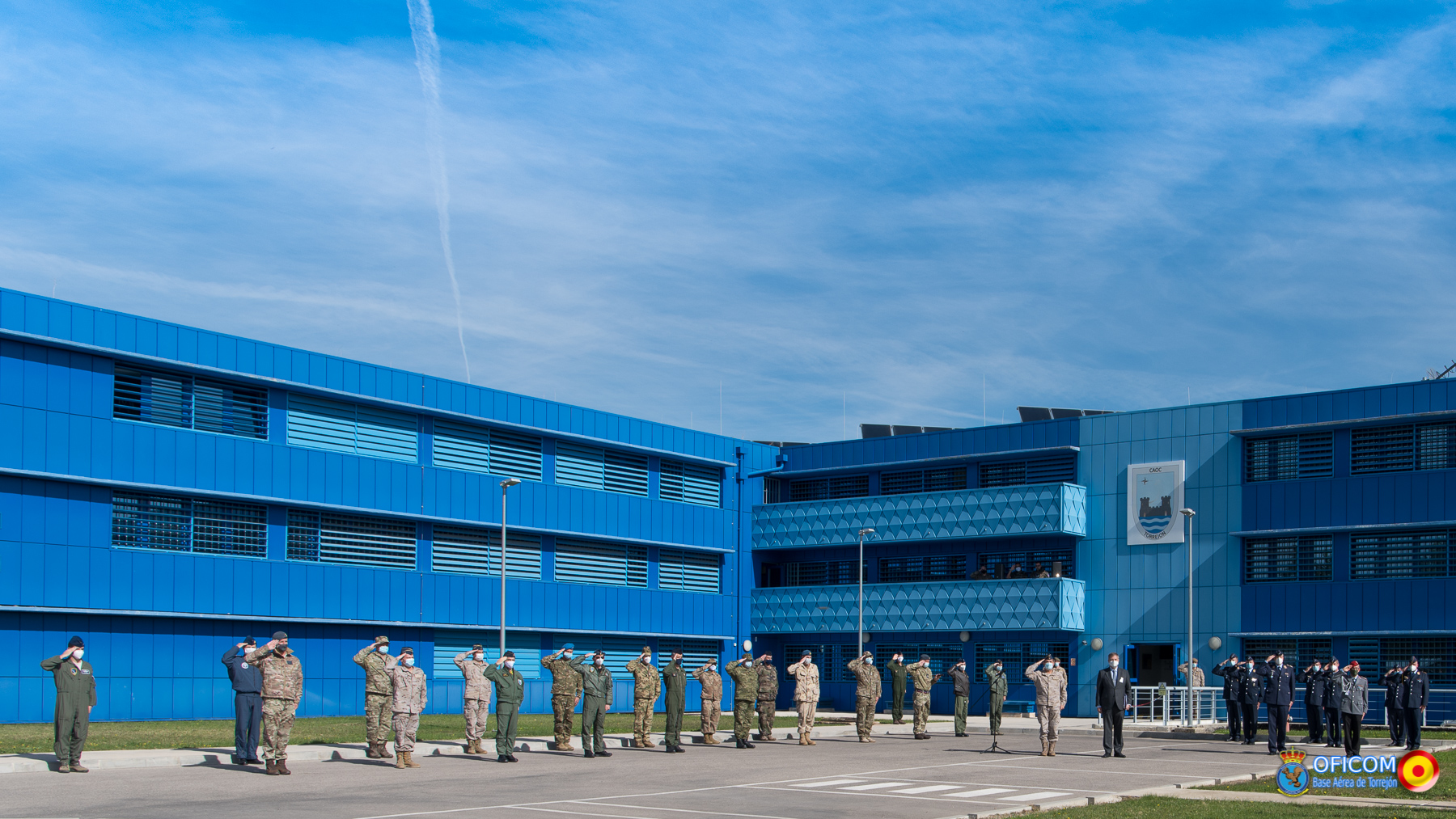