Lieutenant General de la Cruz expressed his gratitude to all the countries for their active contribution to the air police missions carried out and commanded constantly by this NATO’s facility, in order to reinforce  air space’s security  on the southern flank of the Alliance.

Following the solemn raising of the flag, several Spanish servicemen were awarded with French decorations  in recognition of their participation and special dedication during the operations conducted in collaboration with Spanish forces in different areas of operations within the African continent. 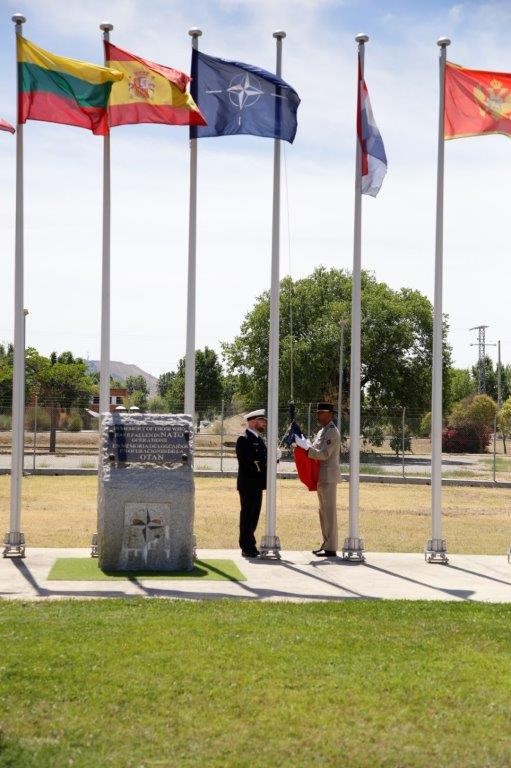 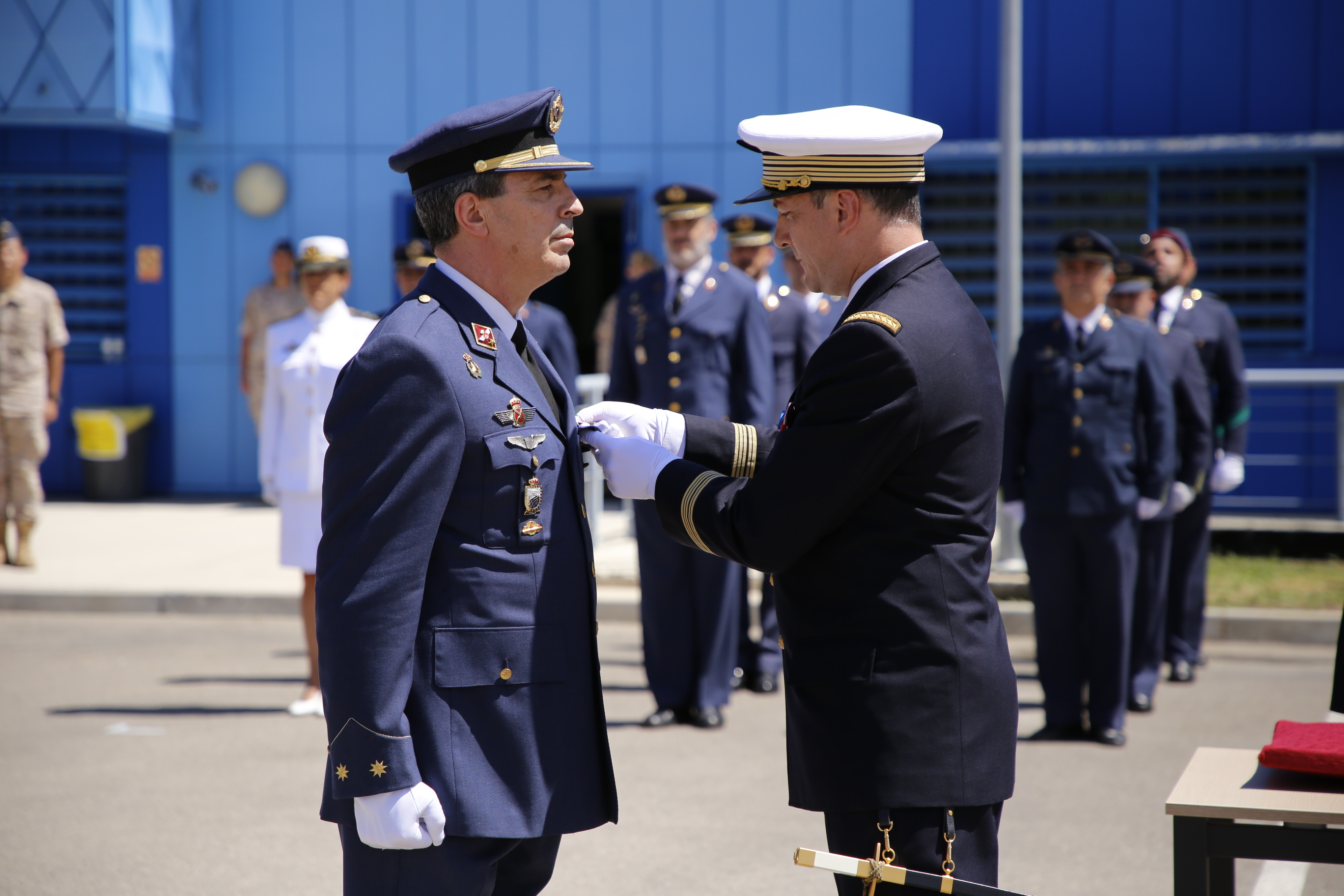 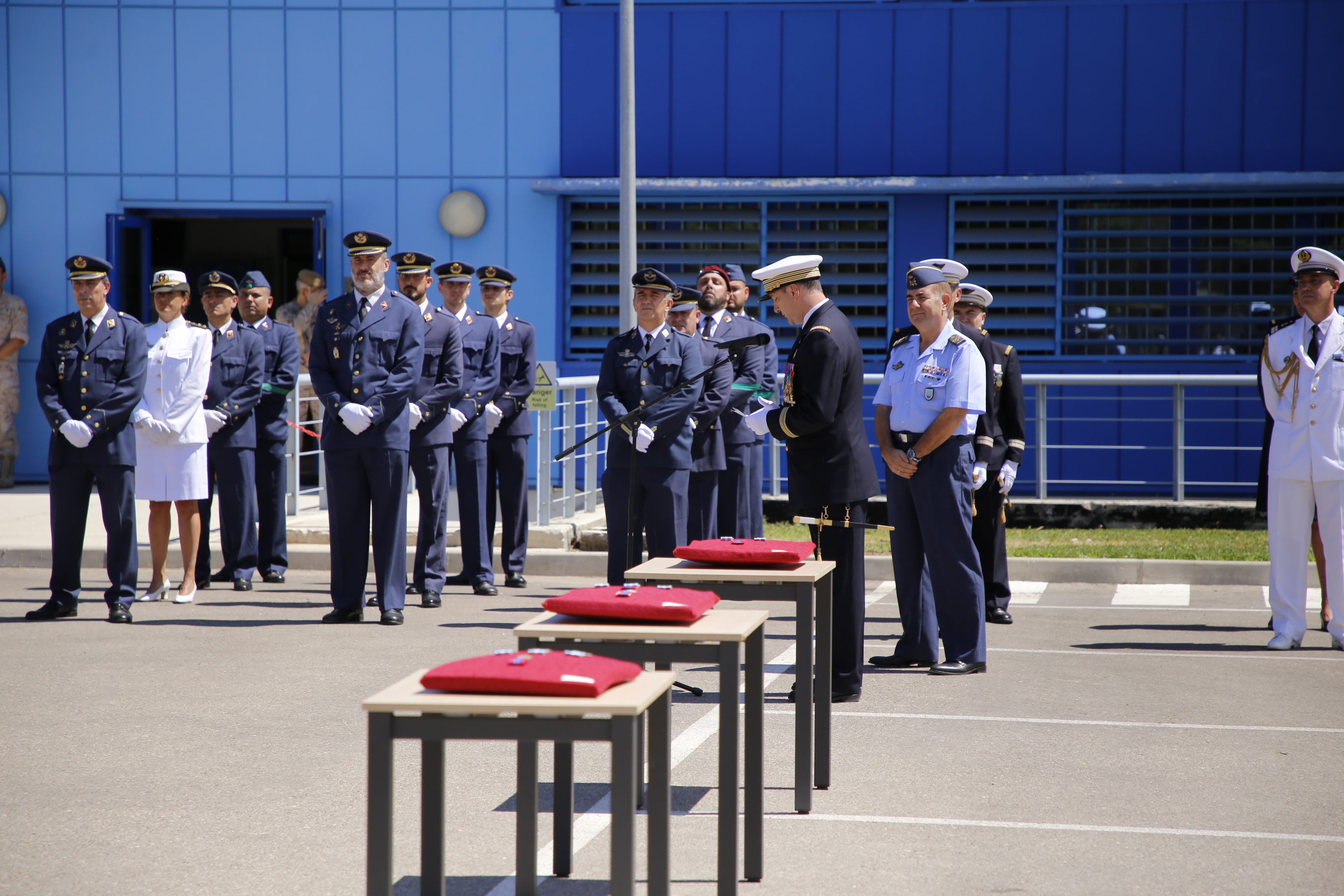