Iberdrola will light up CESEDEN's frontage

The Ministry of Defence has signed a collaboration agreement with Iberdrola, through its Foundation in Spain, to design and put in place a new decorative lighting system for the main frontage of the Centre for National Defence Studies (CESEDEN in Spanish), located in Castellana Av. in Madrid.

The president of ‘Fundación Iberdrola España’, Fernando García, the director of Iberdrola’s Group’s Foundations Committee, Ramón Castresana, and the Chief of Defense, Air General, Miguel Ángel Villaroya have attended the ceremony of signing of the agreement, which took place at CESEDEN’s headquarters. The CHOD pointed out that the agreement “is a good example of public-private partnership”.

The main front of the eclectic building, dated by the end of 19th century, will have a new lighting system which will highlight its arquitectural features.

Thanks to this agreement, Fundación Iberdrola will install luminaires with the most advanced LED technology, which will increase energy efficiency (75% more efficient on average than analogue bulbs), reduce energy expenditure and CO2 emissions to the atmosphere, and minimise maintenance work.

One of the Iberdrola's main areas of activity, through its foundation in Spain, focuses on caring for, conserving and promoting historic and artistic treasures. The main objective of the Fundación Iberdrola España Lighting Programme is to install or improve the indoor and/or outdoor lighting of emblematic buildings in order to contribute to enhancing Spain's historical and artistic heritage.

Since 2011, the programme has resulted in improvements to around 40 monuments in Spain, including the Roman Bridge in Alcántara, Cáceres; the frontage to the Congress of Deputies in Madrid; the Cathedral in Ávila and the interior of the New Cathedral in Salamanca.

The Centre for National Defence Studies, as the main joint military teaching centre, is the body responsible for conducting advanced National Defence Studies and other studies leading to postgraduate degrees, as well as military studies undertaken jointly through partnerships established with public universities, Defence university centres and other public and private corporations through the relevant agreements.

In order to carry out its duties, CESEDEN is composed of the the Armed Forces Advanced Studies School (ESFAS in Spanish), the Spanish Institute for Strategic Studies (IEEE), the Joint Center for Concept Development (CCDC) and the Military History Spanish Committee  (CEHISMI). 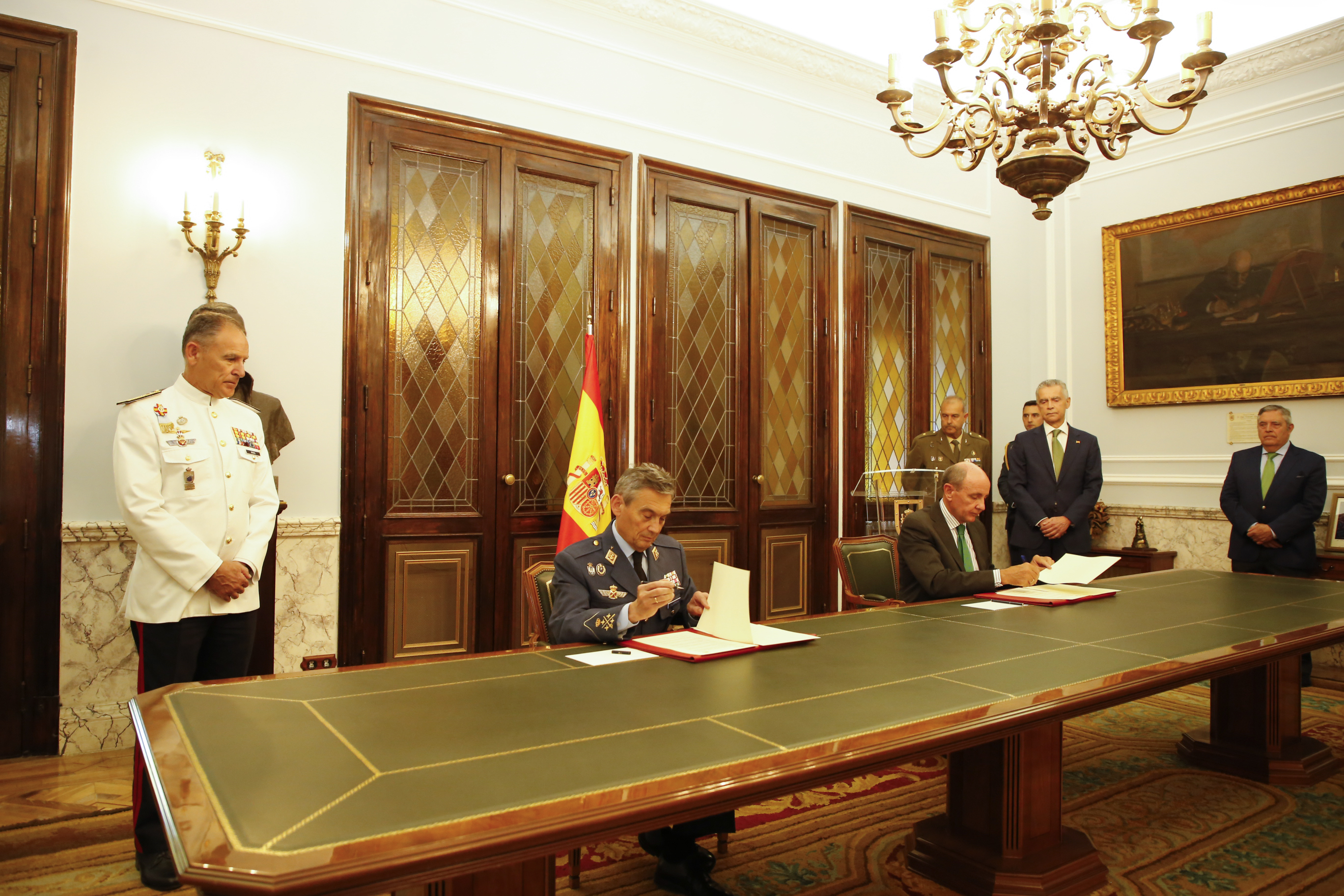 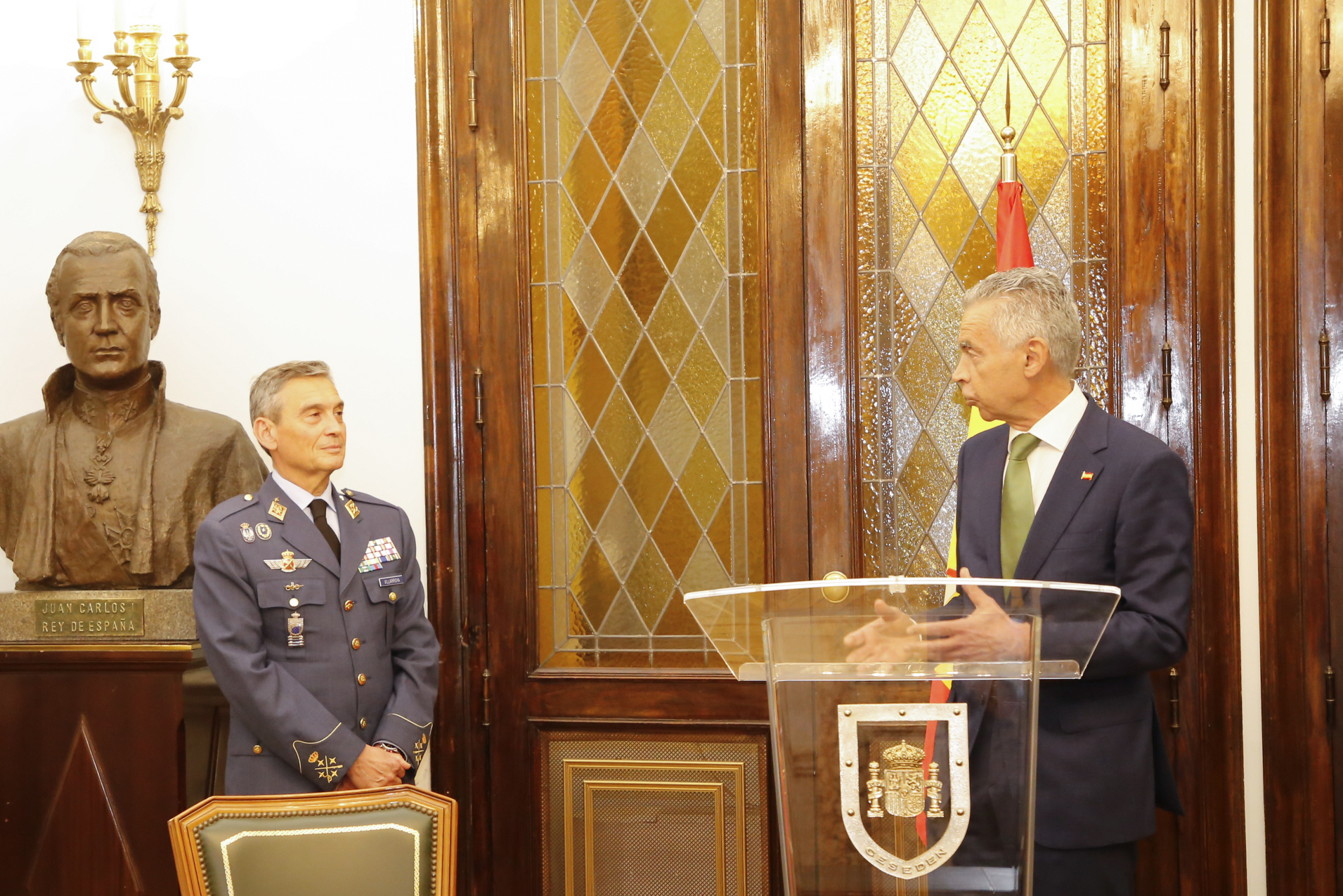