General de la Cruz highlighted the work "of an extraordinary team perfectly trained and equipped within CAOC TJ", who with their dedication and professionalism "have allowed NATO to promote and project stability and to show itself as the most successful military alliance in the world".

"The current geopolitical situation makes our mission very important," added the new COM CAOC TJ. "I am fully committed to fulfilling our mission" to protect "our territory, our population and our forces at all times, within the Area of Responsibility in Southern Europe".

He also acknowledged and thanked his predecessor, Lieutenant General Rubén García Servert for his "exceptional work in command of the CAOC for more than seven years".

General Harrigian, COM AIRCOM, has highlighted the importance of the CAOC TJ to the Alliance, operating in an area of responsibility of 6,500 kilometers, which expands from East to West, across 17 nations, the Mediterranean Sea, the Black Sea and part of the Atlantic Ocean.

The Spanish CHOD remarked Spain's commitment to our allies in the collective defence, both in the physical and virtual environment. He also highlighted the work of all men and women within the CAOC TJ that contribute to the protection of our citizens so that they can live in peace and security, safeguarding our democratic principles, the rule of law as well as the individual rights of people.

In 2017, he was appointed Head of the Canary Islands Air Command. Previously, since 2013, he held the position of Chief of the Operations Division of the Air Force General Staff.

He has ben posted to several senior positions at the Air South in Naples and at the NATO Eurofighter and Tornado Management Agency (Netma) in Munich. He has participated as Squadron Leader in Kosovo and he Headed the FSB (Forward Support Base) in Herat in Afghanistan.

He has a Master's degree in Security and Defence from the Complutense University of Madrid and is a graduate of the NATO Defence College in Italy.

The NATO Combined Air Operations Centre in Torrejón de Ardoz (CAOC-TJ) is an international unit of the NATO Command Structure (NCS). Commanded by a General of the Spanish Air Force, its mission is to plan, conduct, coordinate, supervise, analyse and report on air defence operations of all assigned means during peace, crisis or conflict, following the directives of NATO's air component in its area of responsibility.

A secondary mission is to be able to activate an air component command structure for crisis and conflict management in any other place far from our national territory. 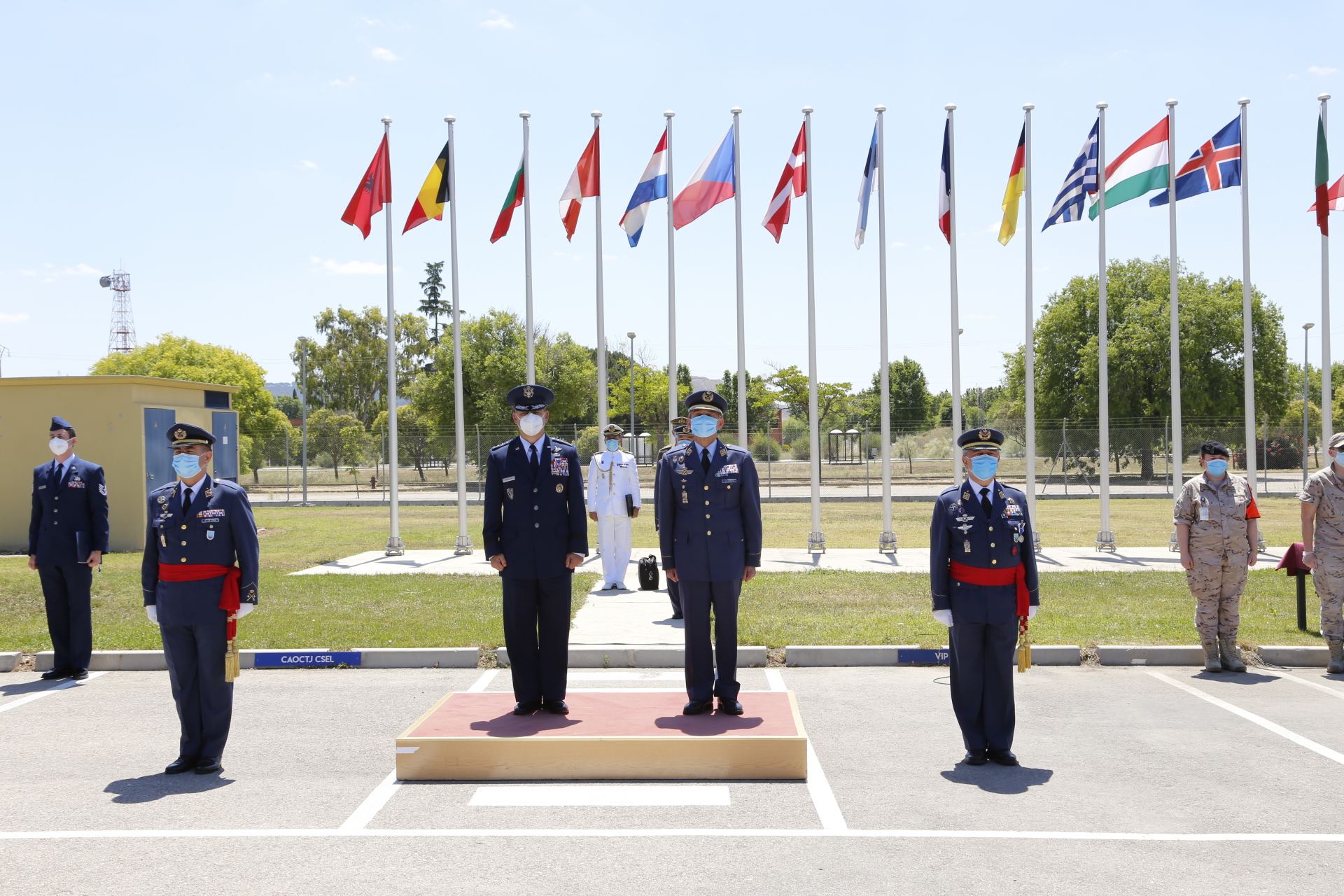 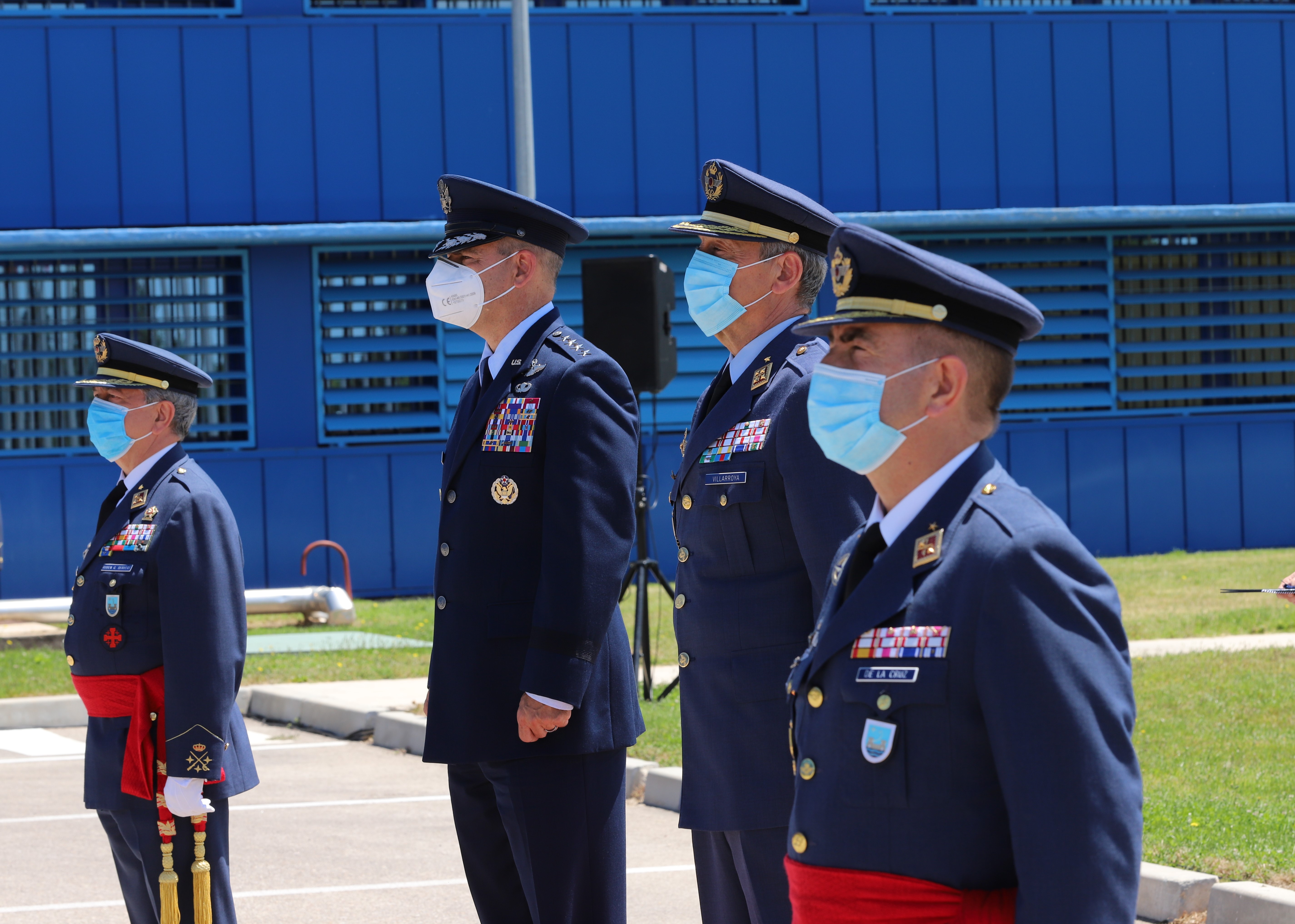 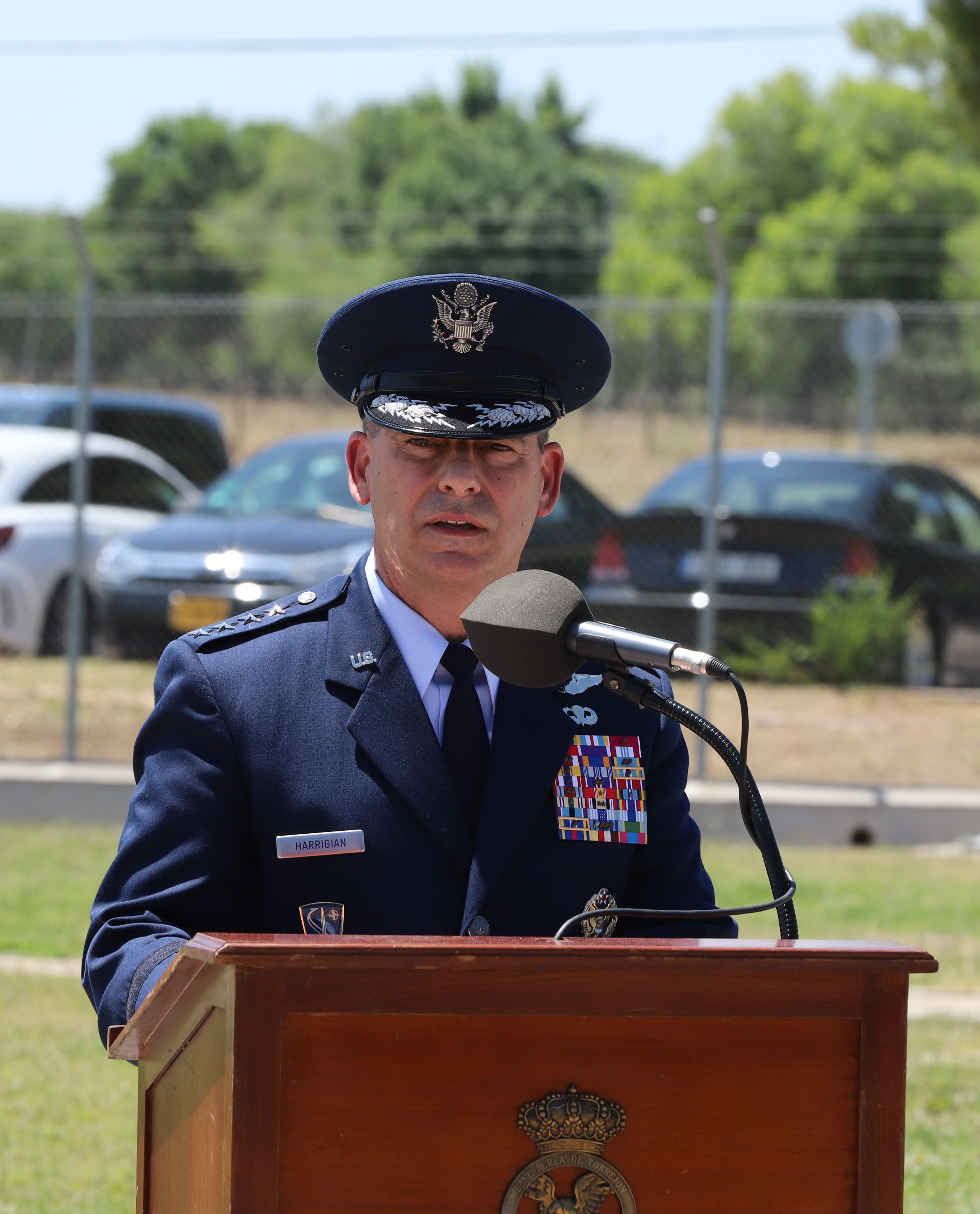 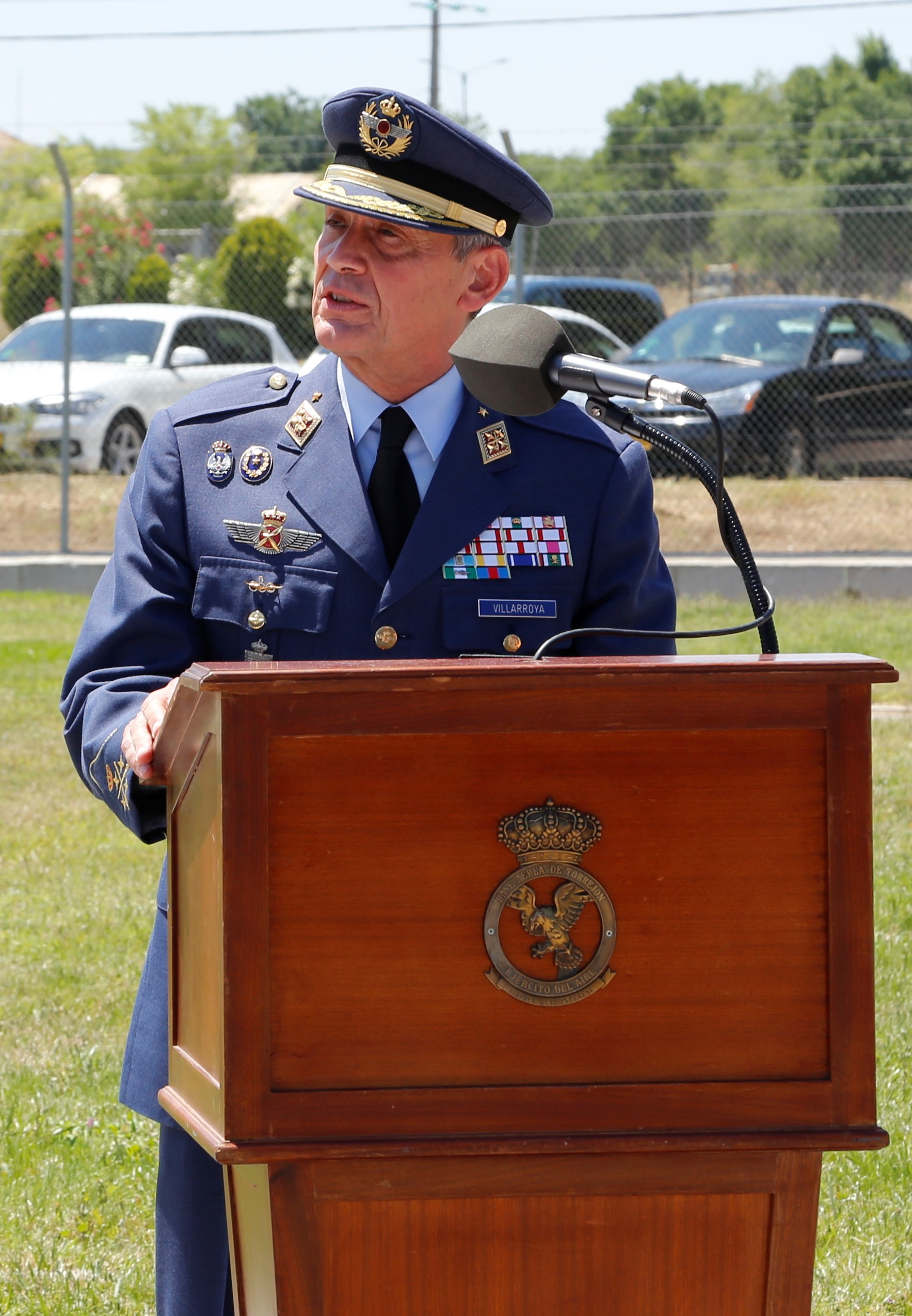 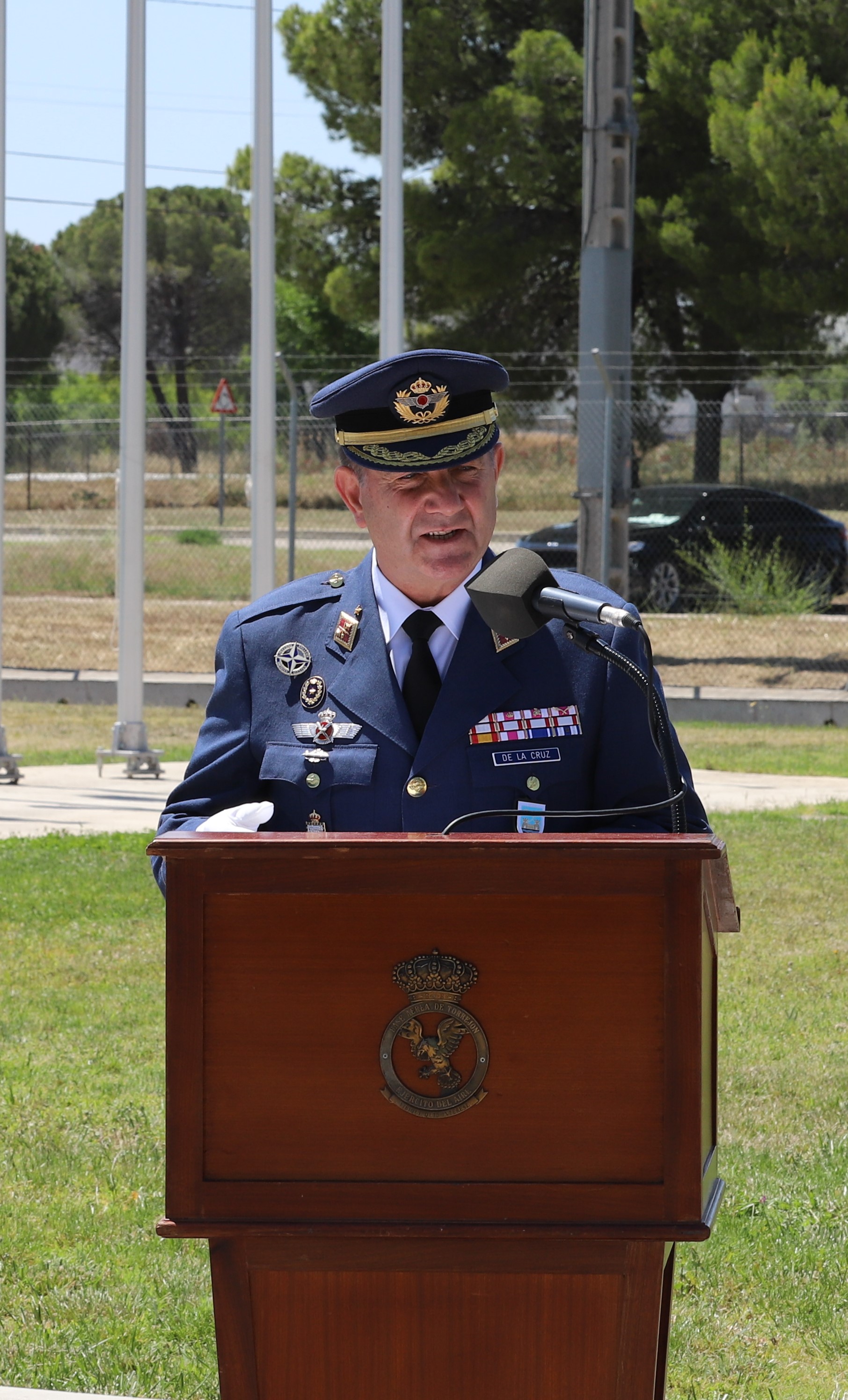 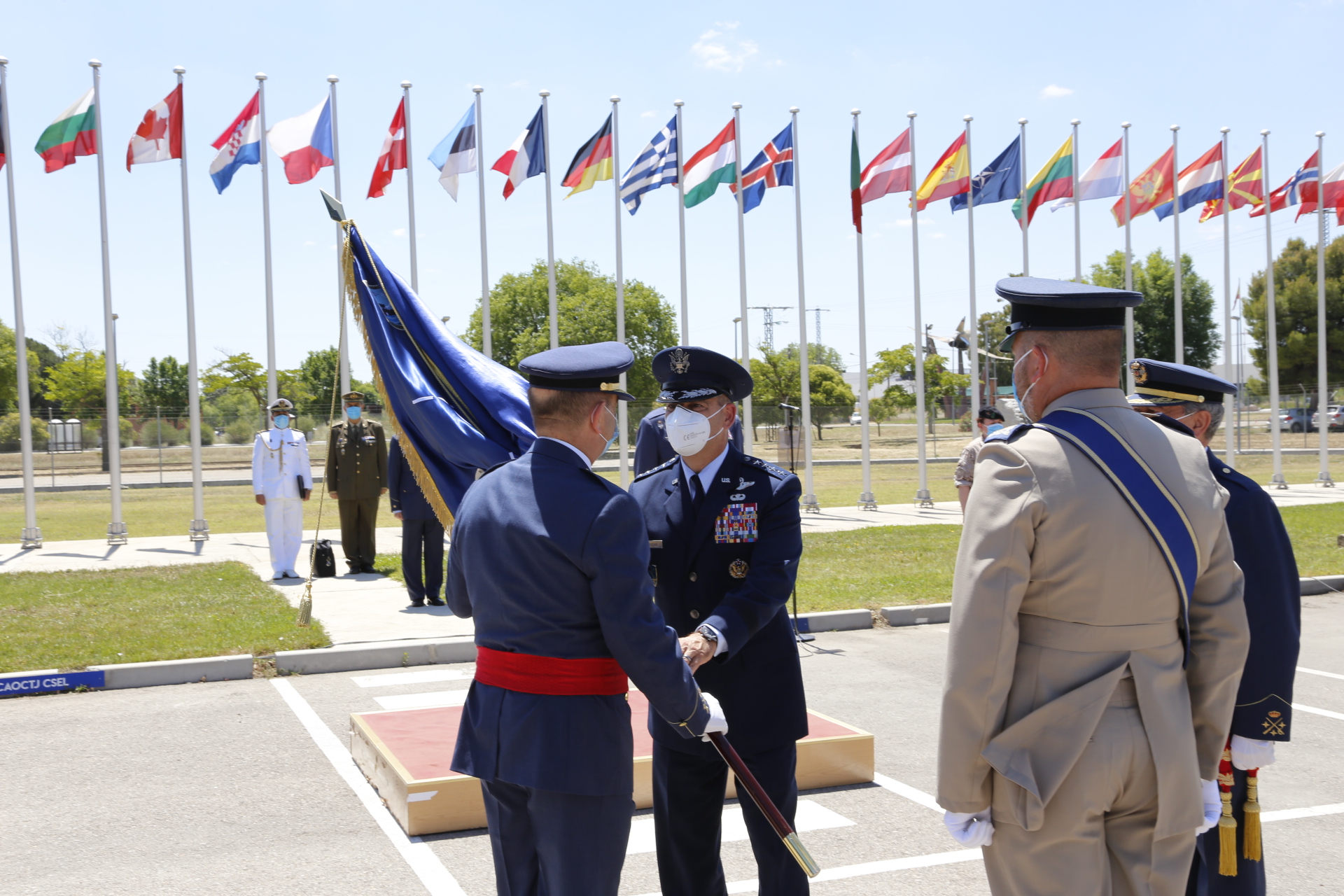