Spain's Prime Minister, Pedro Sánchez, has signed the National Defence Directive 2020, in a ceremony held at La Moncloa Palace, which was attended by the Minister of Defence, Margarita Robles; the Chief of Defence, Miguel Ángel Villarroya; the Chiefs of  Staff of all  military branches, the Secretary General of Defence Policy and the Secretary and Undersecretary of State for Defence.

The new National Defence Directive carries out a deep update of the previous one, issued in 2012, and introduces changes in accordance with the challenges of the 21st century . This update offers a strong commitment to the contribution of women  for the resolution of conflicts and promotion of stability from the local population, as well as from the Armed Forces themselves.

The new directive gives priority to improve the quality of life of the Armed Forces personnel. It also remarks the importance of establishing industries and developing technology on a national and European basis, as well as cyber security with the ultimate goal of creating quality Jobs. 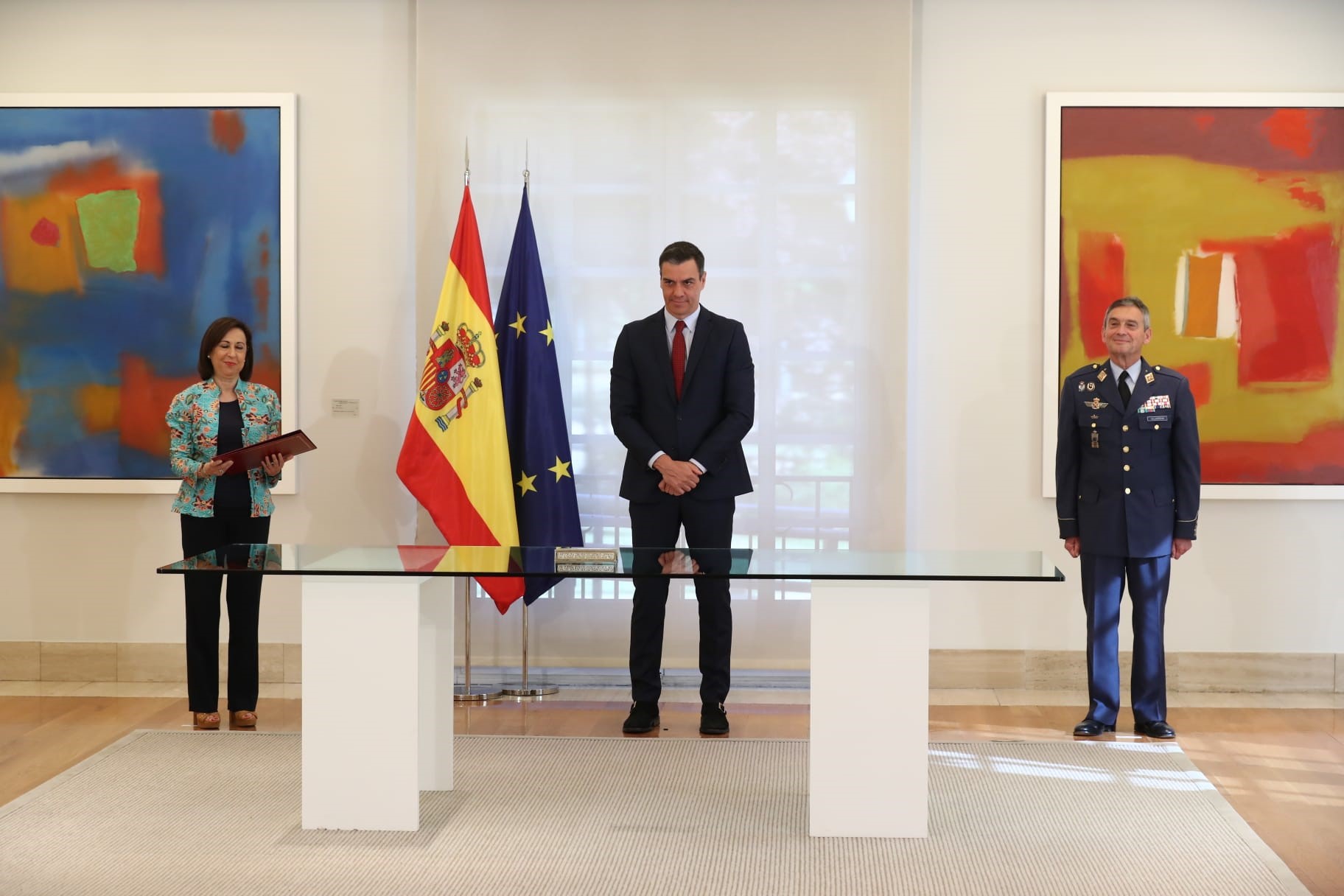