The MC representatives visited the Joint Warfare Centre (JWC) in Stavanger, Bodo Air Force Base and the Norwegian Joint Headquarters in Reitan.

The Military Committee agenda includes military advice on various issues, including those related to the capability development agenda, including innovation with new technologies and new concepts on the use of military instrument in various scenarios. One of those scenarios is the Scandinavian peninsula, from the Baltic to the new routes opening up at the North Pole with the melting of the Arctic.

The Spanish Military Representation (MILREP) is in charge of watching over the national interests before the MC on a daily basis, in accordance with the guidelines of the Chief of The Defence Staff to optimize the contribution of the Armed Forces to the Spanish external action.

Spain is a committed Ally of NATO and other international security and defence organisations. The participation of our Armed Forces in order to maintain peace and international legality is highly valued, both in scenarios in northern Europe and in other strategic directions of the Alliance. 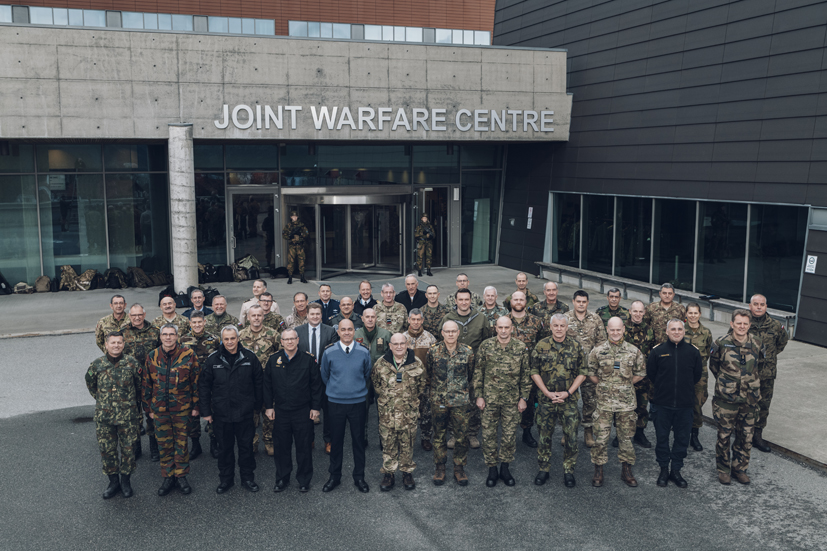 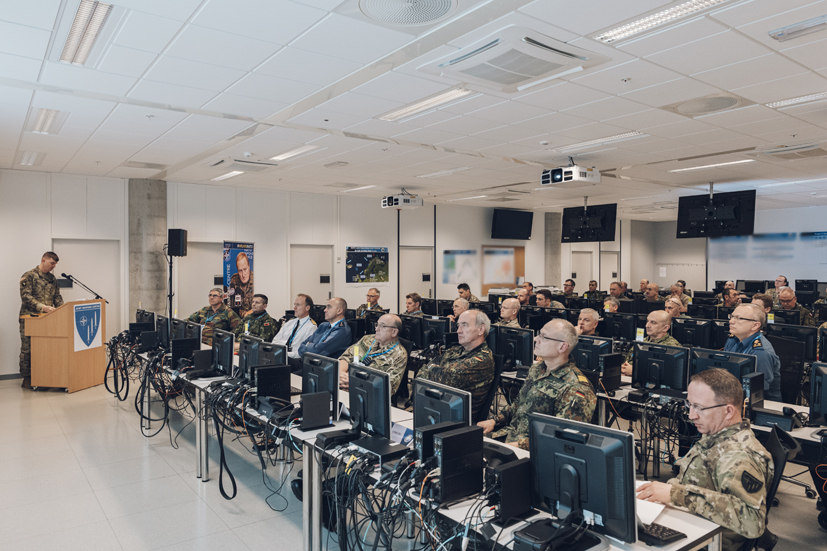