The Spanish Chief of the Defence Staff (JEMAD in Spanish), Army General Fernando Alejandre Martínez, has presided the opening ceremony of the academic year 2019-2020 at the Centre for Higher National Defence Studies (CESEDEN, in Spanish).

The ceremony, during which the updates for the next term have been presented, was given by the Director of the CESEDEN, Lieutenant General Rafael Sánchez Ortega. He has explained the novelties and objectives for the course that it is about to start.

Together with the Spanish Chief of the Defence Staff and the Director of the CESEDEN, the journalist Ángel Expósito has taken part in this opening ceremony. During his intervention, the journalist has urged the Armed Forces to “lose their fear and communicate in a proactive way” with the aim of avoiding “ignorance by society about what our Armed Forces do and where they are deployed”. Moreover, he has also outlined the importance of “planning and having strategies to achieve this”.

JEMAD has closed the ceremony by showing his gratitude for the CESEDEN´s labour in “promoting the awareness of defence”. The General Alejandre has highlighted “the effort done in the preparation and development of the curriculum of each of the courses imparted here” by all the centre´s personnel.

He has also stated that this allows “achieving excellence in the final products, all of them of great importance for National Defence”. 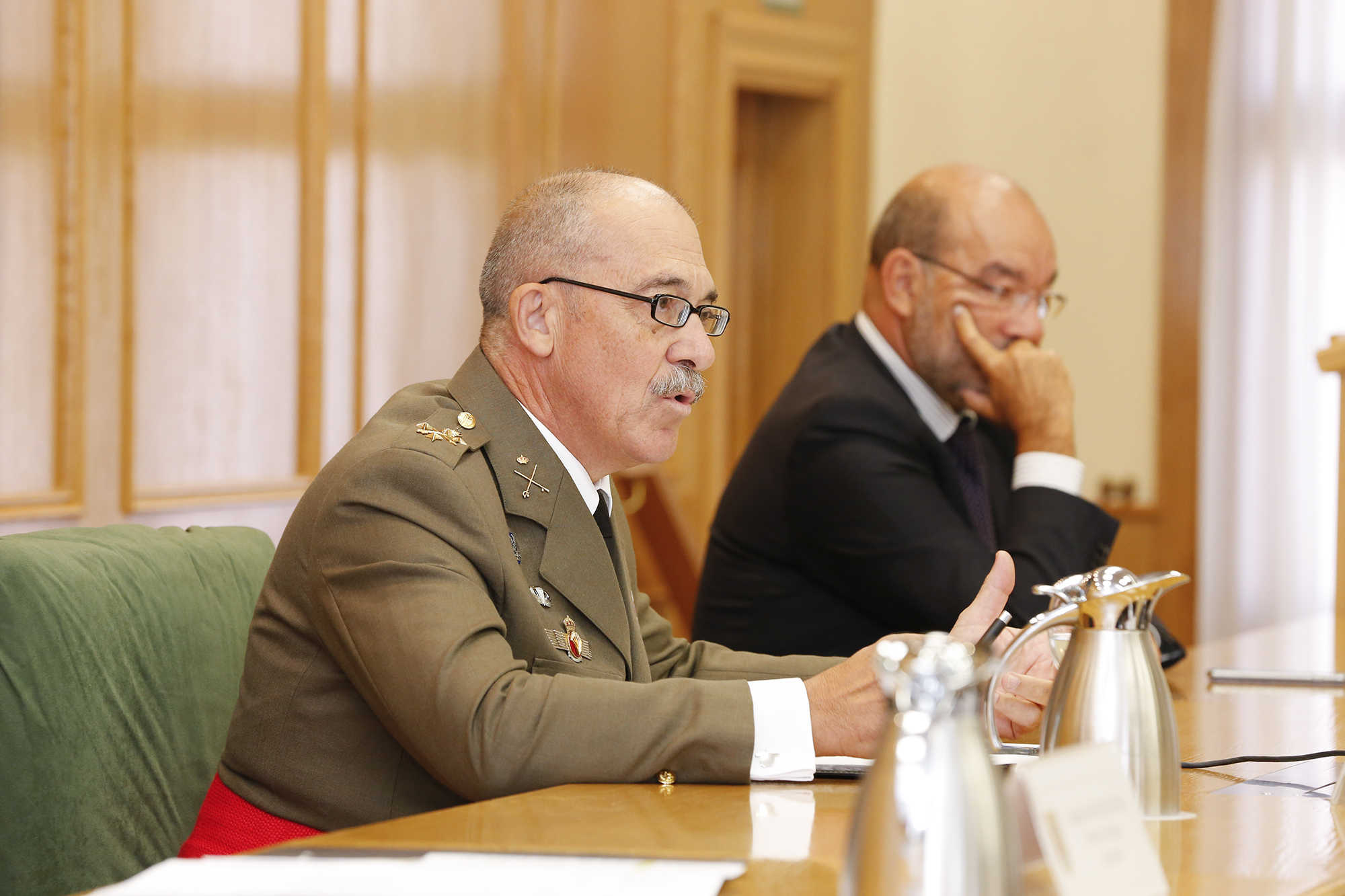 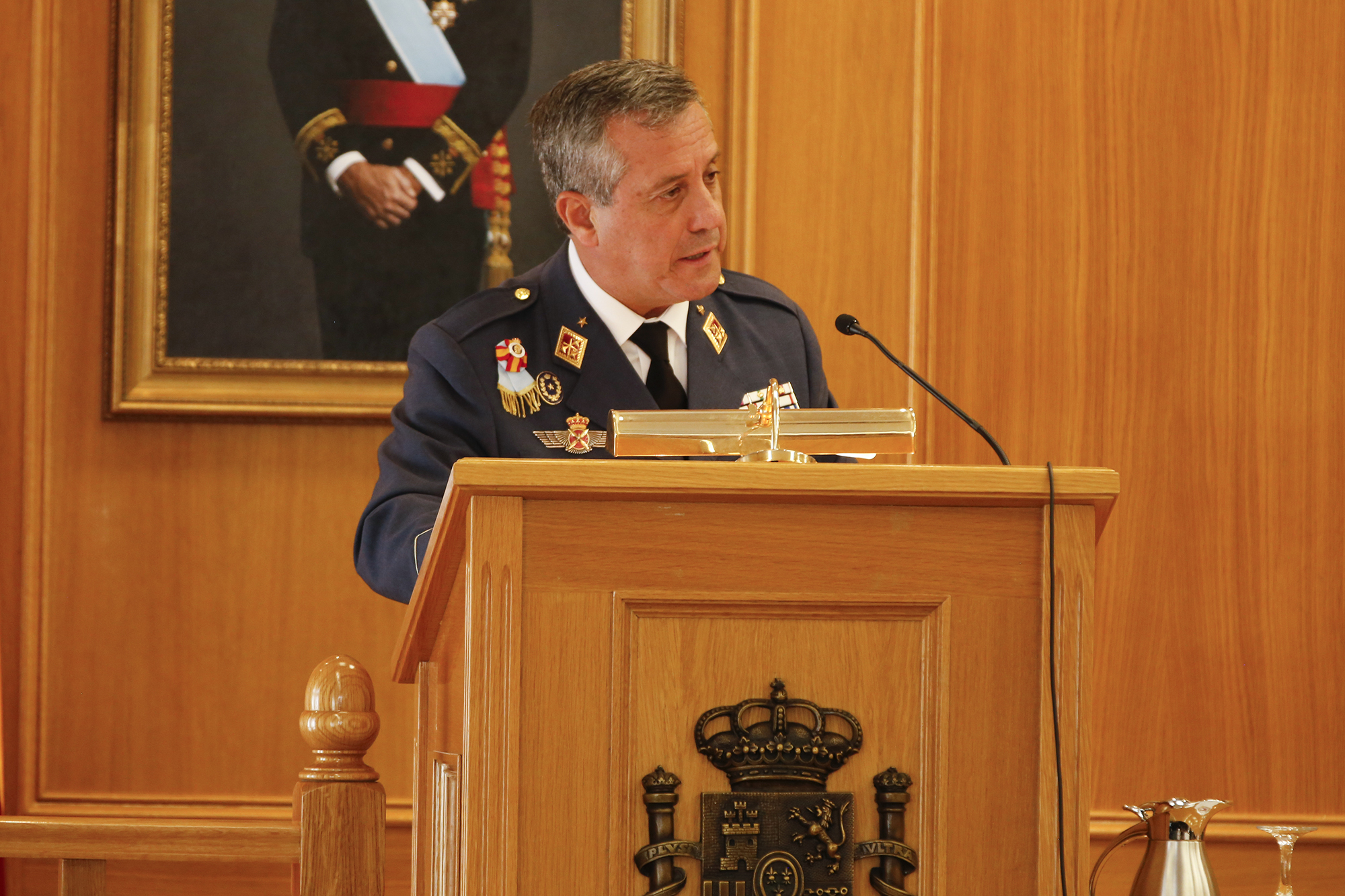 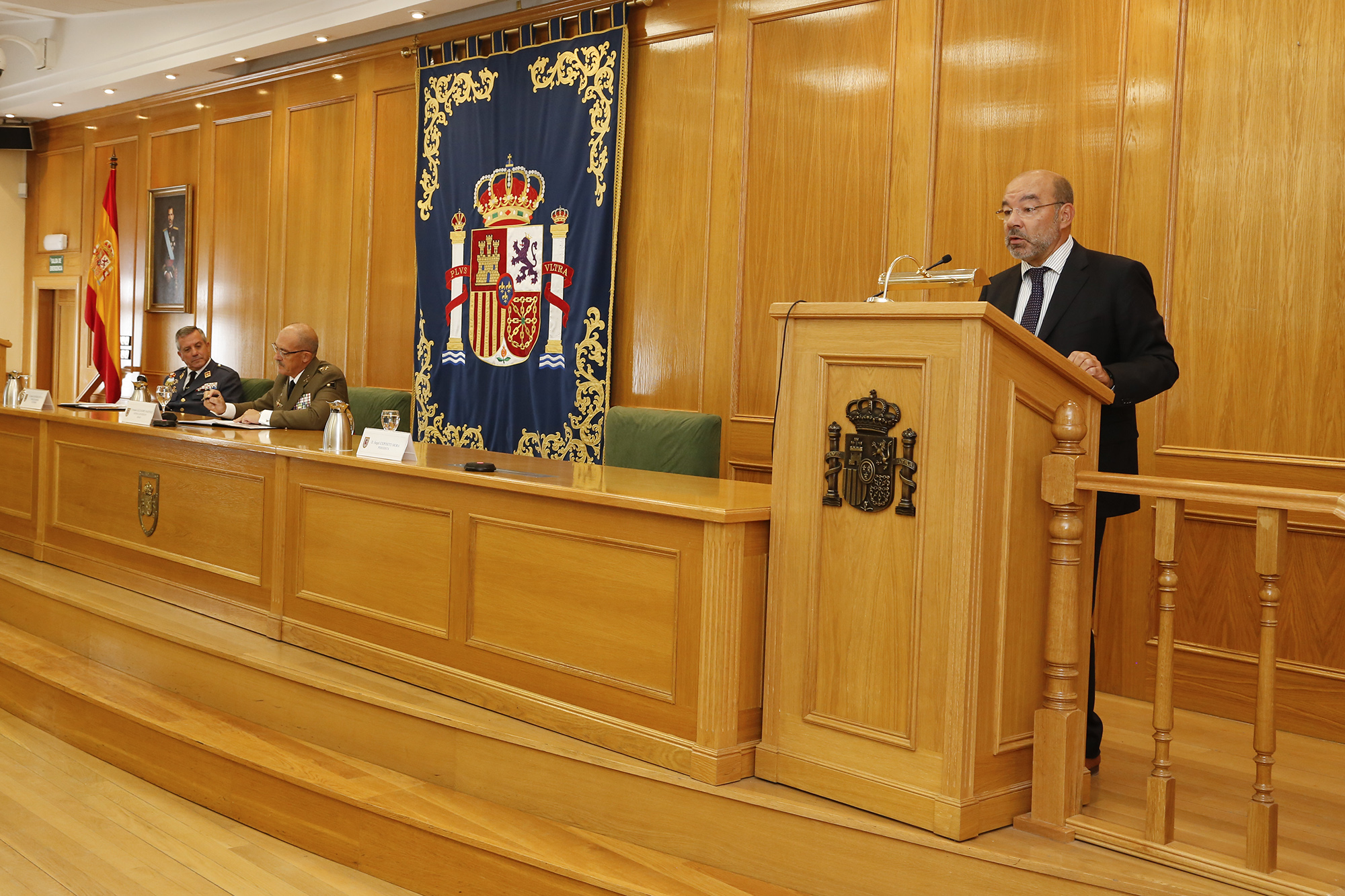