The Counter Improvised Explosive Devices Centre of Excellence (C-IED CoE) has led a C-IED technical advisory visit to the Armed Forces of the Kingdom of Jordan as part of NATO's Science for Peace and Security Programme (SPS) initiatives.

To this end, several work meetings were held at the premises of the Explosive Ordnance Disposal Unit (EOD/IEDD Unit) and the Army Headquarters of the Jordanian Armed Forces.

Counter Improvised Explosive Devices Centre of Excellence (C-IED CoE) is one of the 28 NATO Accredited Centres of Excellence and is located in Hoyo de Manzanares, Madrid.

Its mission is to provide expert support to NATO, NATO partners and the International Community in countering the IED System in order to increase the security of deployed troops by reducing or eliminating the IED threat, especially from terrorist and insurgent networks.

The C-IED CoE was offered by Spain to NATO as part of its network of Centres of Excellence and accredited by the Alliance in November 2010. 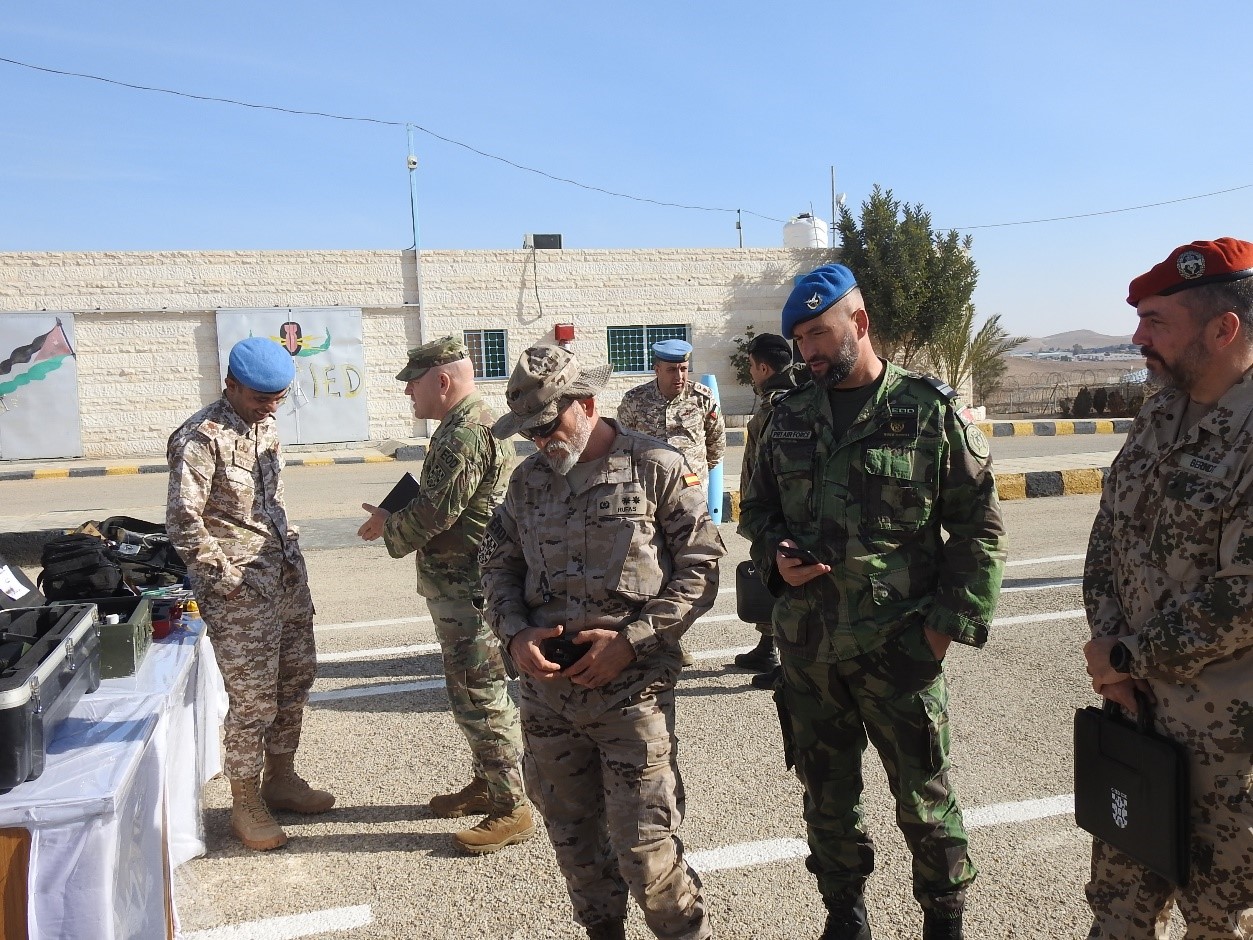 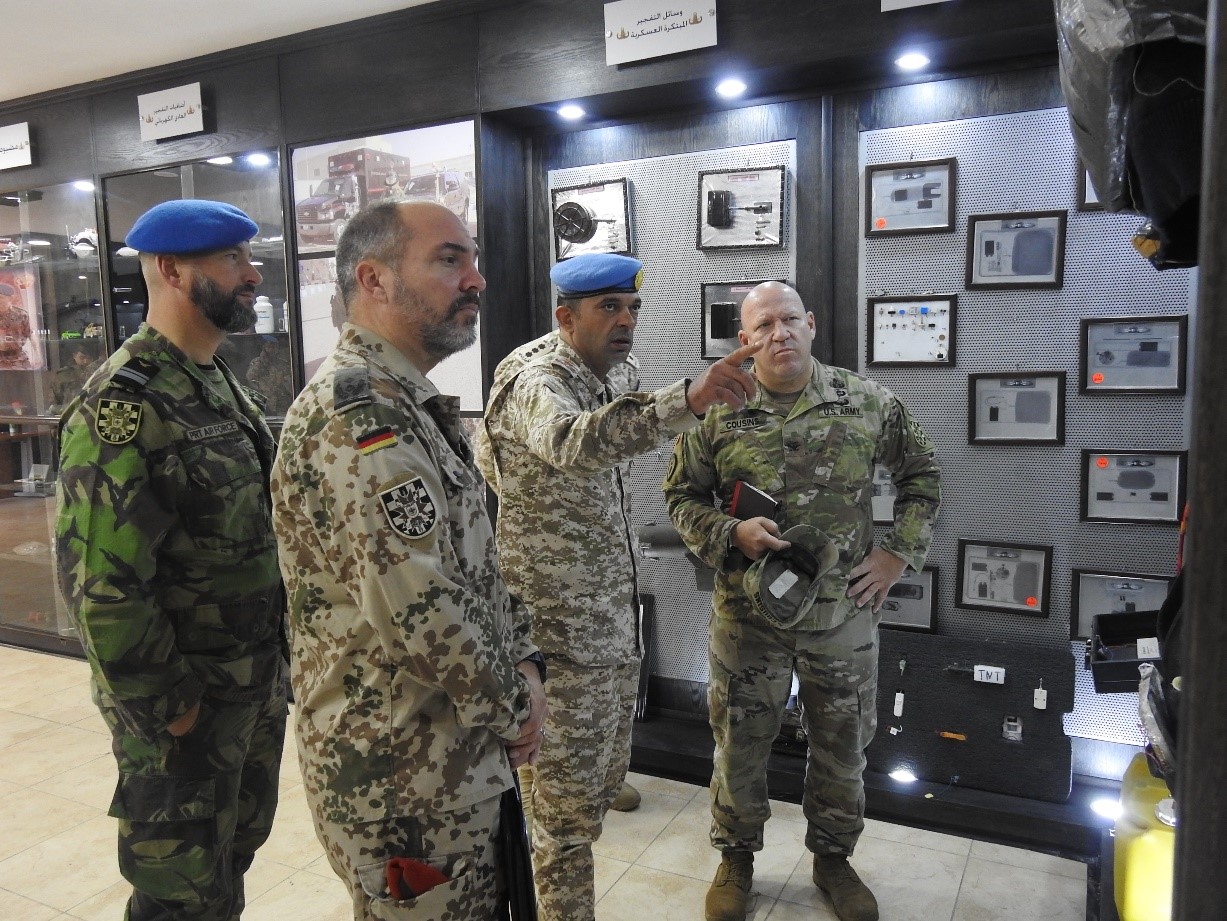 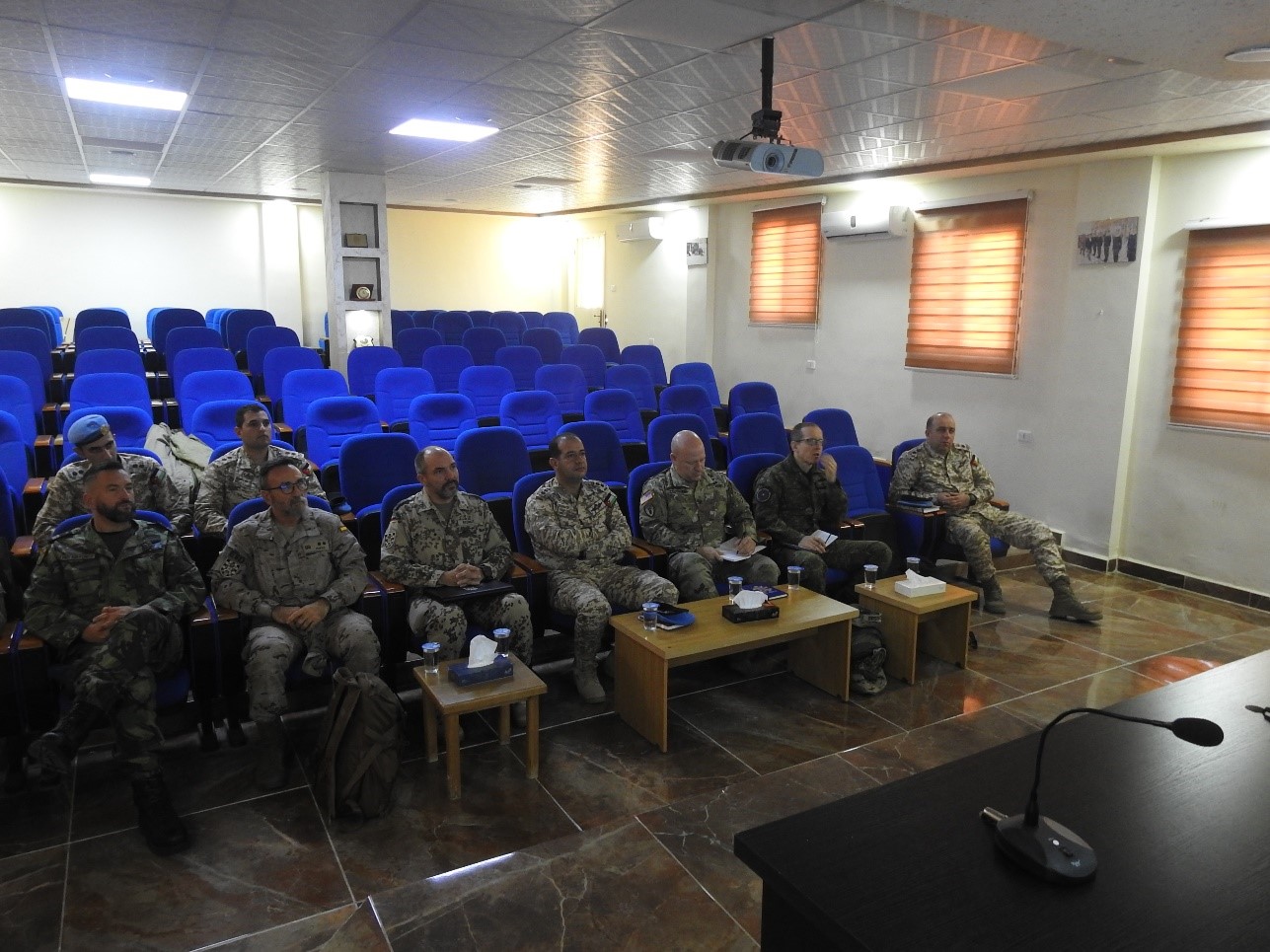