Next, General De la Cruz presented the unit at the Centre's auditorium, explaining to the group the mission and activities of the CAOC within the framework of its two main tasks: the surveillance of Southern Europe’s airspace and to contribute to the creation of a Joint Force Air Component (JFAC) to manage crisis scenarios if necessary.

The Advanced Military Studies Course, organized by the Colombian War College, is a military academic program that must be completed by colonels or Navy captains of the Colombian Armed Forces who have met the conditions for promotion to Brigadier General or Rear Admiral. 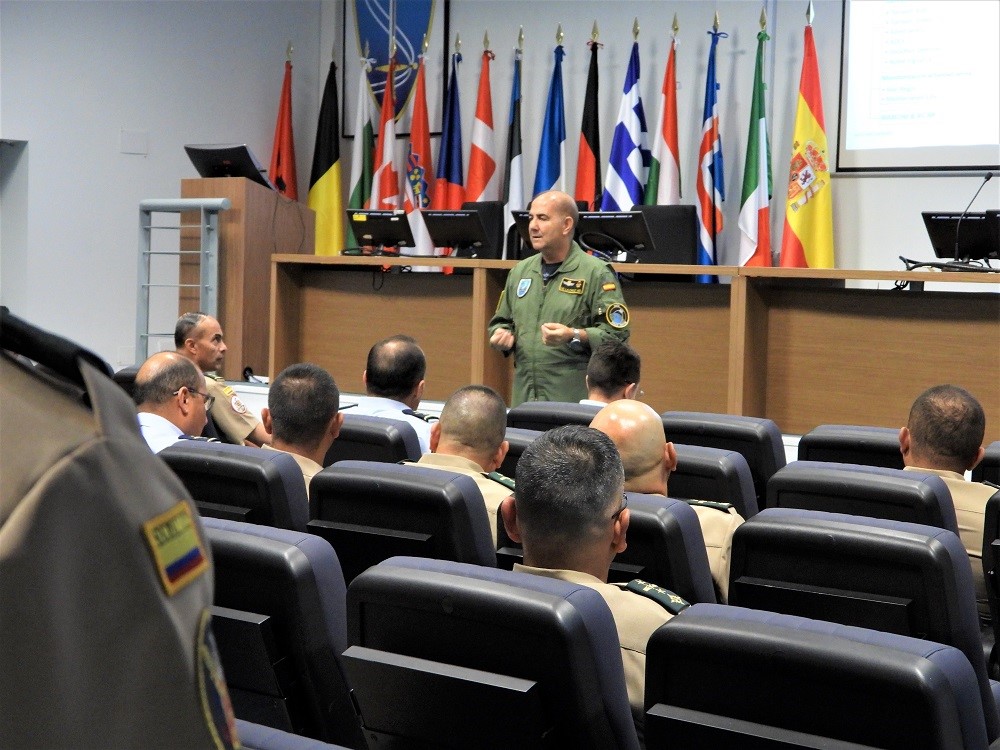 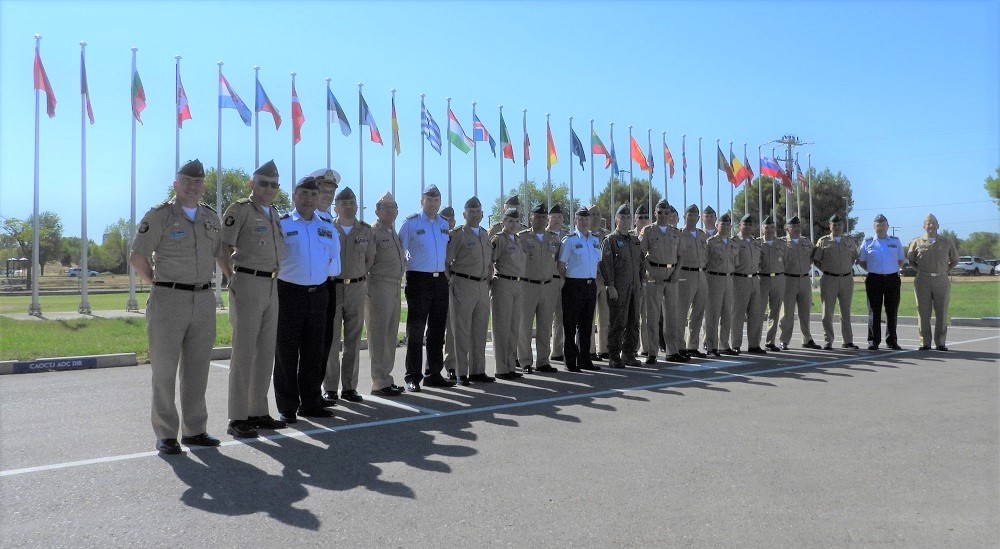 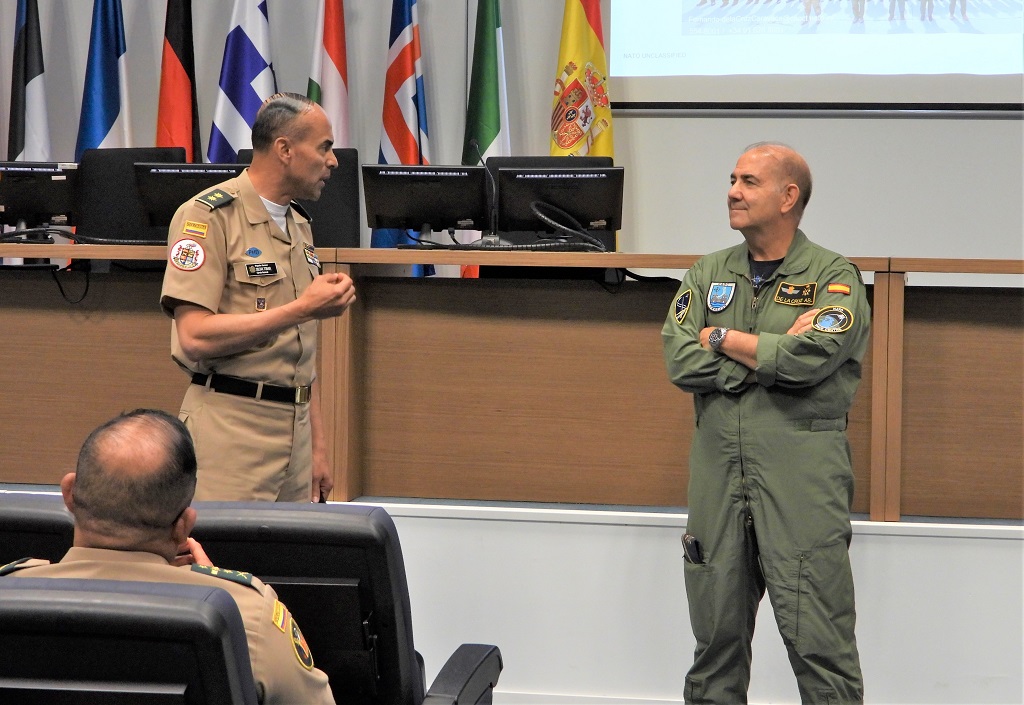