An inspector from the Spanish Verification Unit (SVU) worked, as an expert in arms control, in the Team configured for two inspections carried out by the Organization for the Prohibition of Chemical Weapons (OPCW) in Madrid and Cádiz.

ANPAQ is a collegiate body of the State Administration, attached to the Ministry of Foreign Affairs and Cooperation and within the structure of the Ministry of Industry, Energy and Tourism, whose mission is to ensure compliance with Spain's obligations under the Chemical Weapons Convention, as well as to maintain effective liaison with the OPCW.

The Convention establishes a list of chemicals that can be used as chemical weapons, or precursors. However, some of these substances have an industrial application, and therefore their use is licit. The OPCW carries out periodic inspections of industries and chemical plants that handle such compounds in all the countries that have signed the convention. The inspections are carried out in order to verify that the compounds are used correctly and are not diverted for purposes other than industrial ones.

On this occasion, the OPCW team, composed of two inspectors from The Netherlands and France, carried out inspections at chemical companies in the province of Cádiz and Madrid.

On December 13, the National Team, which included the ANPAQ Project Manager, the UVE inspector and an interpreter, met the inspectors at Madrid Barajas Adolfo Suarez Airport. After signing the inspection mandate and checking the technical material to be used during the inspections, both teams moved to the province of Cádiz.

On December 14 and 15, a chemical plant producing kerosenes and components for detergents was inspected.

On December 16 and 17, a pharmaceutical company was inspected. This inspection took place in the Autonomous Community of Madrid.

After the completion of each of the inspections, the mandatory reports were signed, in which the OPCW indicated that the two companies scrupulously complied with the requirements of the convention for the prohibition of chemical weapons. It should be noted that the support and total dedication of the managers of both industrial facilities contributed decisively to the success of the OPCW mission. 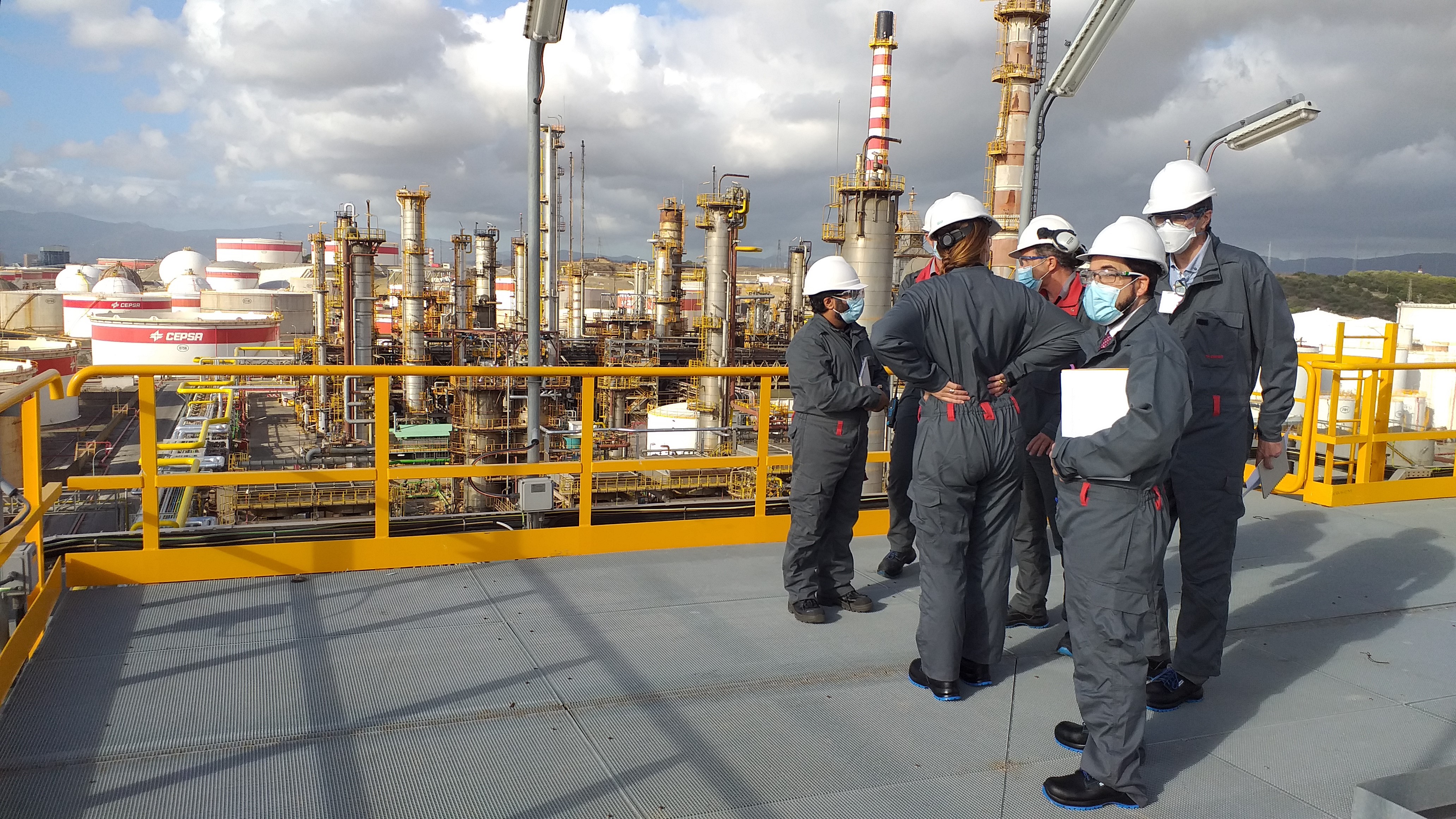 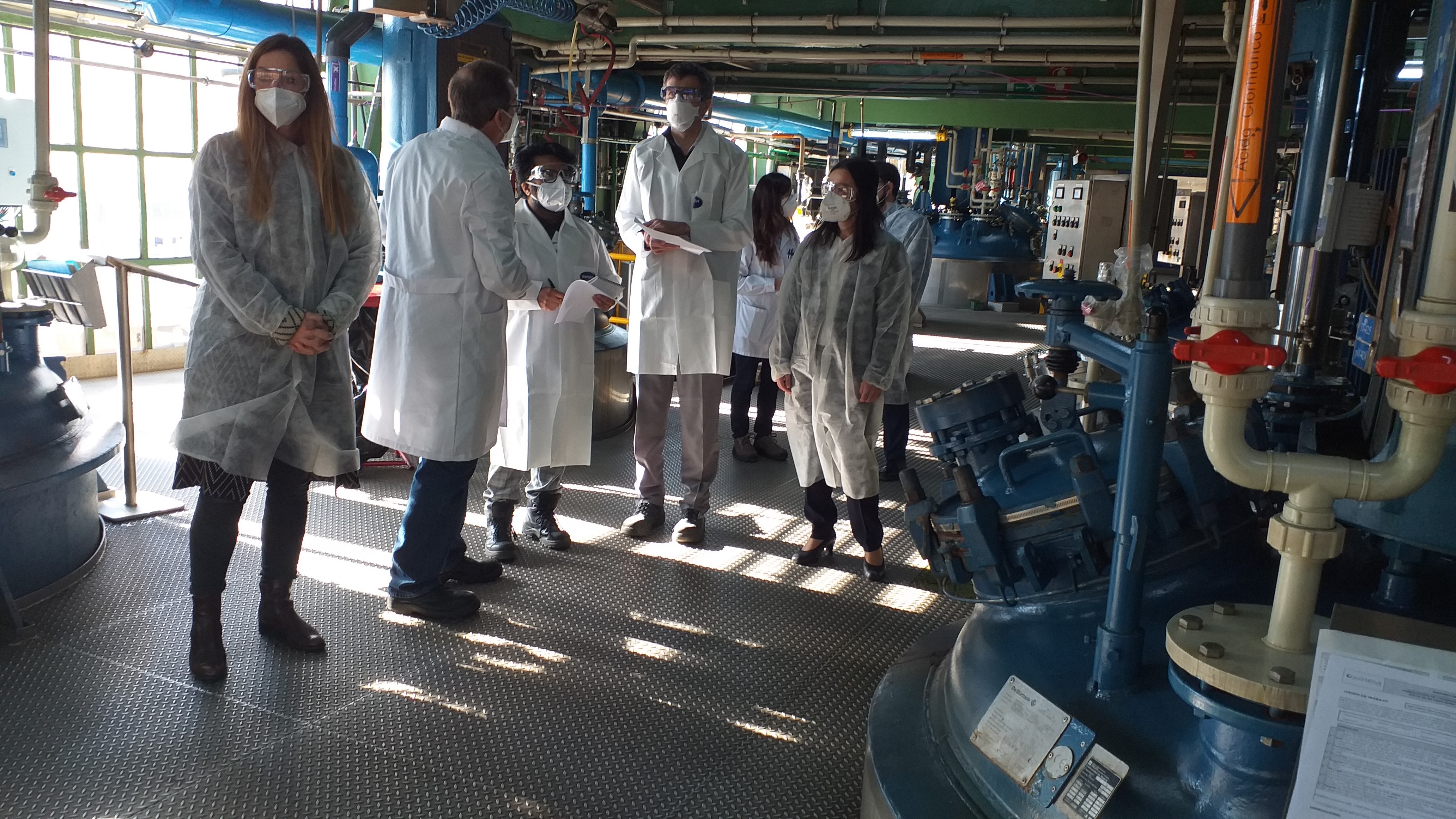