The spirit of this cybercompetition seeks to be a meeting point where participants can join efforts and share experiences, with the objective of bringing knowledge to companies and public institutions. The main objective of the competition is to promote talent in cybersecurity.

The MCCE team, in the 3rd edition of the National Cyber League, beat both national and international representations; the Civil Guard team, which participated out of competition, received the best marks.

The MCCE team shown its enormous knowledge, skill and capabilities in all the scenarios they faced. It should be emphasized the fantastic teamwork forged in discipline, expertise and constant preparation.

The award was presented by the former goalkeeper of the Spanish National Team, Iker Casillas, who sponsored the competition.

The event was closed by the Secretary of State for Security Rafael Pérez Ruiz. 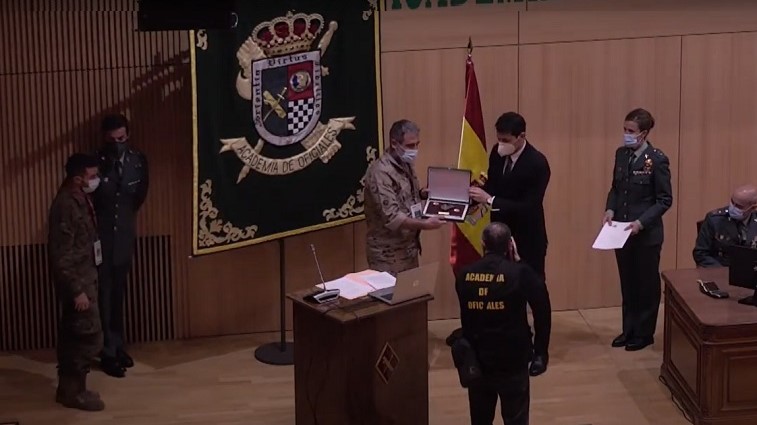 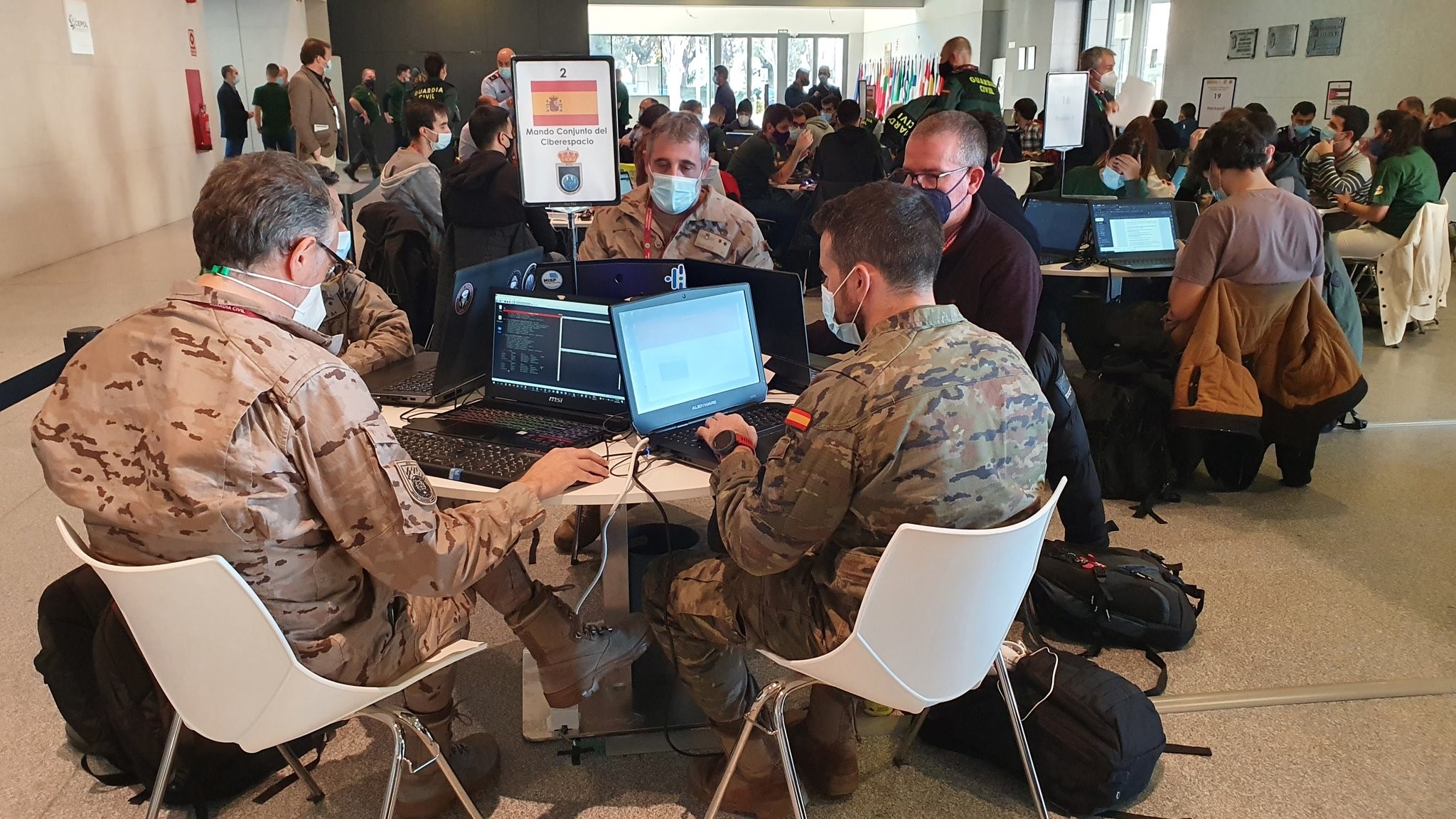