Chief of Defence Staff (JEMAD in Spanish), Admiral General Teodoro Esteban López Calderón, gave a lecture entitled "Cyberspace as an area in military operations. Protection of national interests", in which he discussed the nature of the operations that our Armed Forces carry out in this field.

During the conference, the Chief of Defence Staff emphasised that the military and the legal profession have a close and centuries-old relationship and, consequently, a mutual interest. A clear example of this is the existence of the Military Legal Corps, whose origins date back to the 16th century with the creation of the post of War Auditor by Emperor Charles I.

On the other hand, he pointed out that in our current environment there are many uncertainties and challenges that nations are currently facing. Today, many of the challenges and threats are played out in the grey zone, which is the place where so-called hybrid actions are carried out, employing a wide range of vectors (political, diplomatic, economic, military or cognitive).

The Chief of Defence Staff also added that "these hybrid actions are coercive and often covert. They therefore exploit reaction thresholds and are usually difficult to attribute" 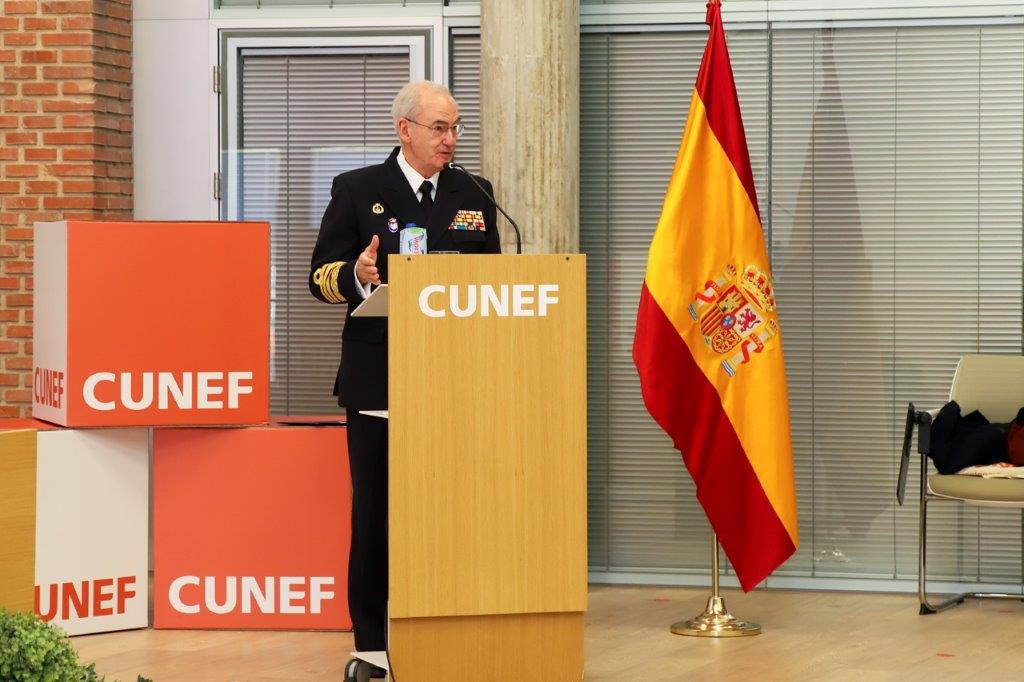 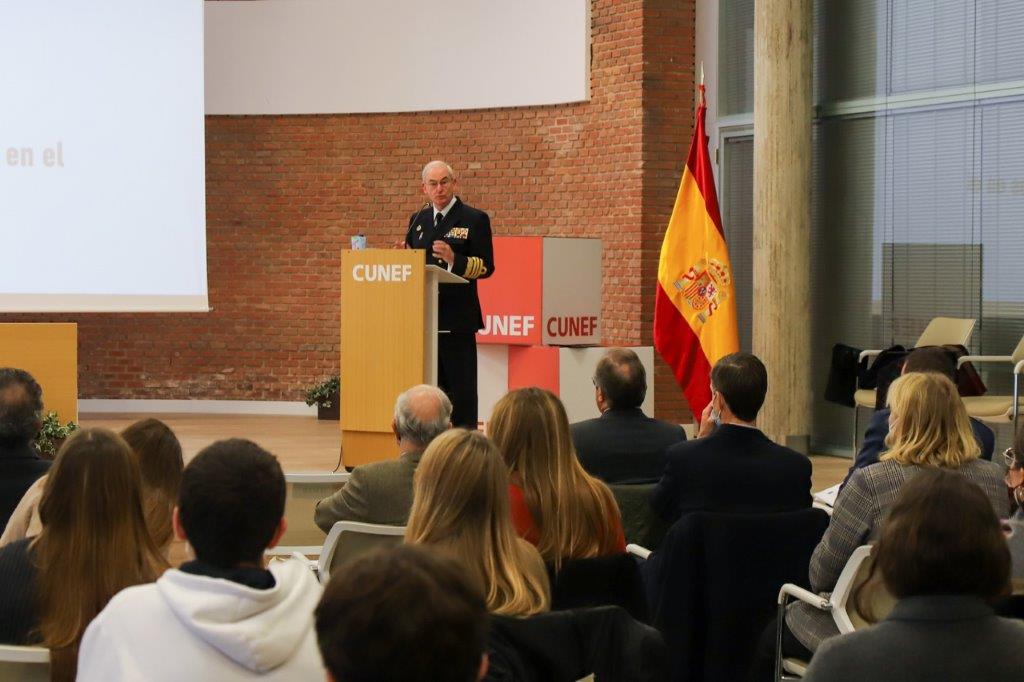 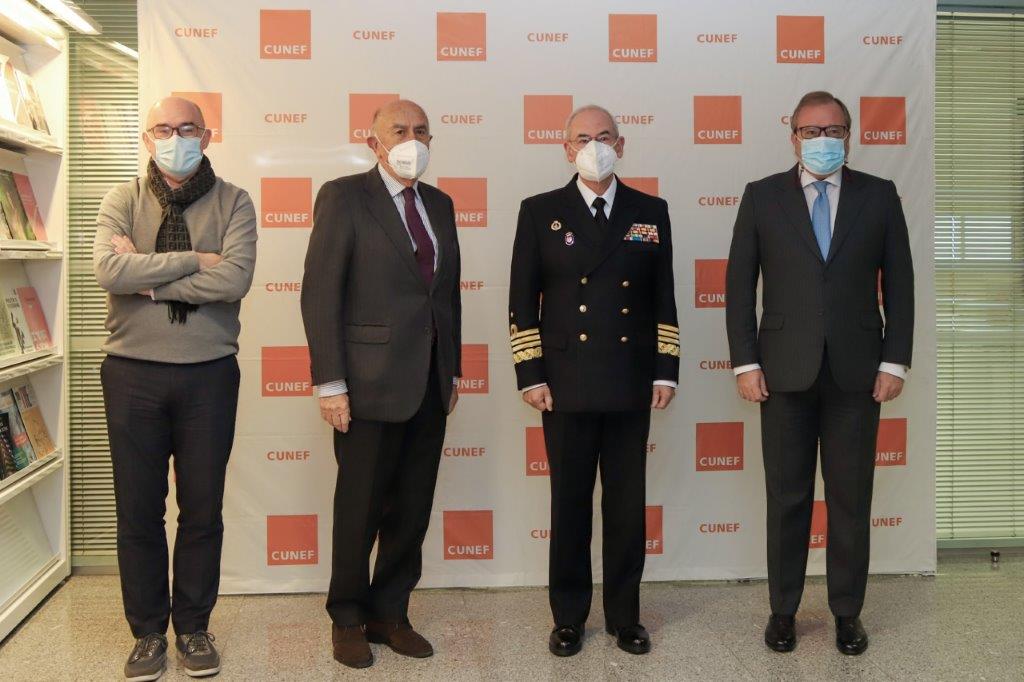