The French Rapid Reaction Corps Headquarters (RRC-FR HQ), based in Lille, France, has been assessed as NATO Response Force Land Component (NRF-LAND) for the year 2022.

Once again, military personnel from the Spanish contingent in LANDCOM hold relevant positions in one of the main missions assigned to LANDCOM, such as the evaluation of the units of the "Nato Force Structure".

Throughout the evaluation process, the RRC FR HQ proved to be fully capable of assuming and performing its new duties as NRF-LAND 2022. 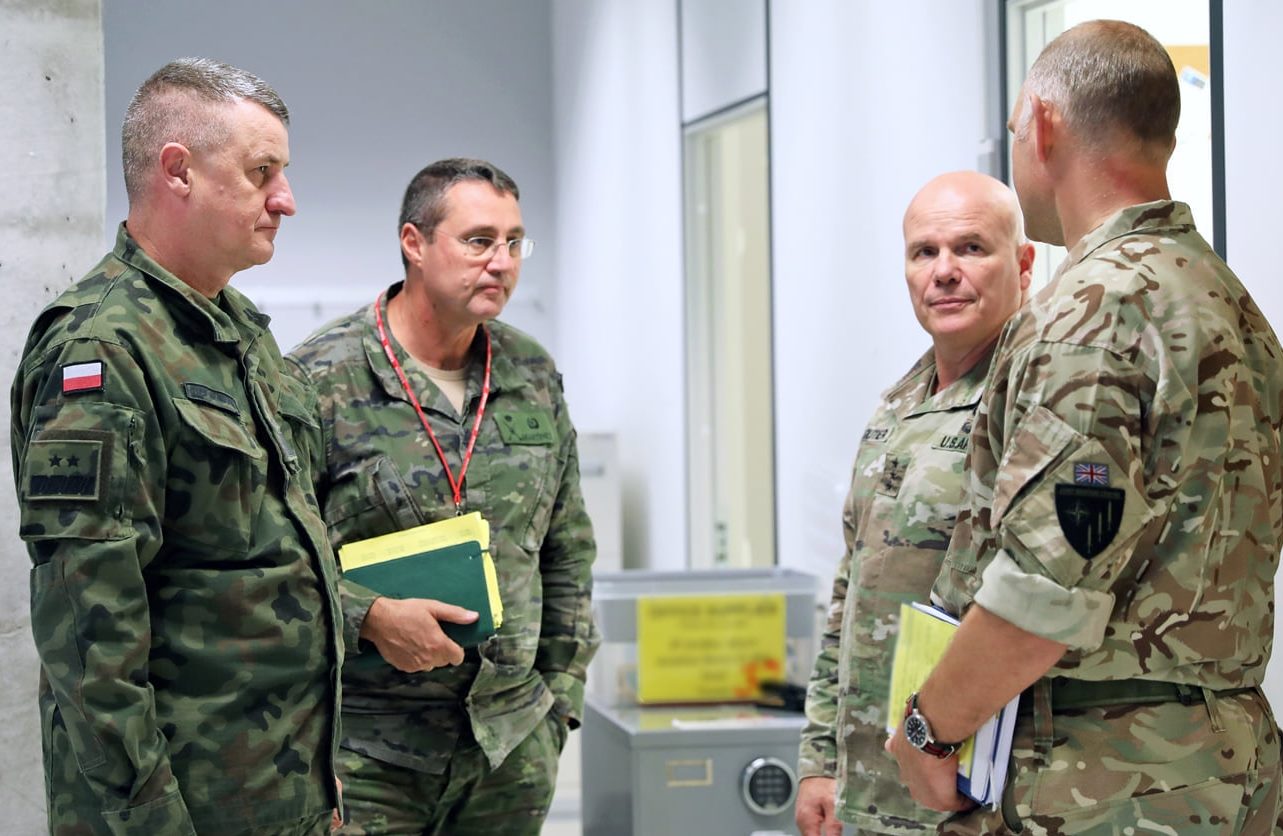 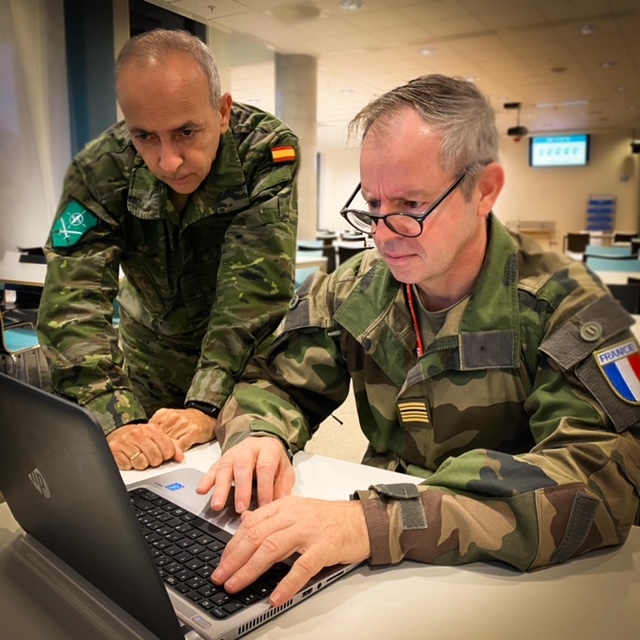