The annual meeting of the Steering Committee of the  Counter Improvised Explosive Devices Centre of Excellence (C-IED CoE), was held on 16 and 17 November at the Centre's facilities in Hoyo de Manzanares, Madrid.

The President of the Steering Committee and Head of the EMACON National C-IED Cell (CENCIED), Colonel Jesús de Diego de Somonte Galdeano, and Secretary, Captain Francisco Javier Cifuentes Chueca, led the meeting from the CoE facilities, with the support of the Director, Colonel Jose Antonio Cruz Moro and staff.

This year the national representatives were able to participate in person and all of them, except for the representative of Turkey, were present, as well as an observer from Canada. Canada will be soon the thirteenth nation to have its flag flying at the EOC facilities.

General Ilmar Lejins, the general officer responsible for the C-IED COE at NATO Allied Command Transformation (ACT) Headquarters in Norfolk, was also attending the meeting to coordinate the C-IED COE's relations with the various bodies within the NATO Strategic Command structure.

During the first day of the meeting, the Steering Committee had the opportunity to discuss and analyze different information:  the current situation in term of personnel, an update on the activities and projects carried out, future projects of the different areas of the COE, the status of the execution of the 2021 Programme of Work (POW) and the proposal and approval of the POW2022, among others.

Finally, on this second day, the national representatives approved the document that included the decisions adopted, pending approval by Turkey. This Steering Committee document mainly affects the functioning of the CoE as it contains the approval of the proposed budgets and the Programme of Work for the year 2022.

The Centre is currently staffed by personnel from the 12 NATO-sponsoring nations: Spain, Germany, the Czech Republic, the United States, France, Greece, Hungary, the Netherlands, Portugal, Romania, Sweden and Turkey. 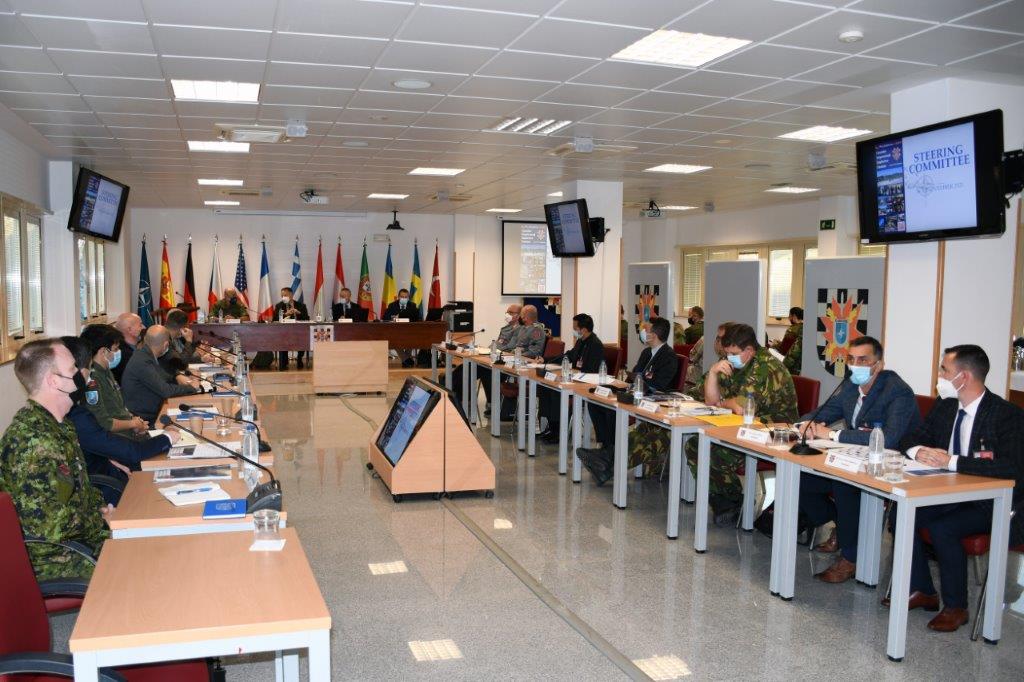 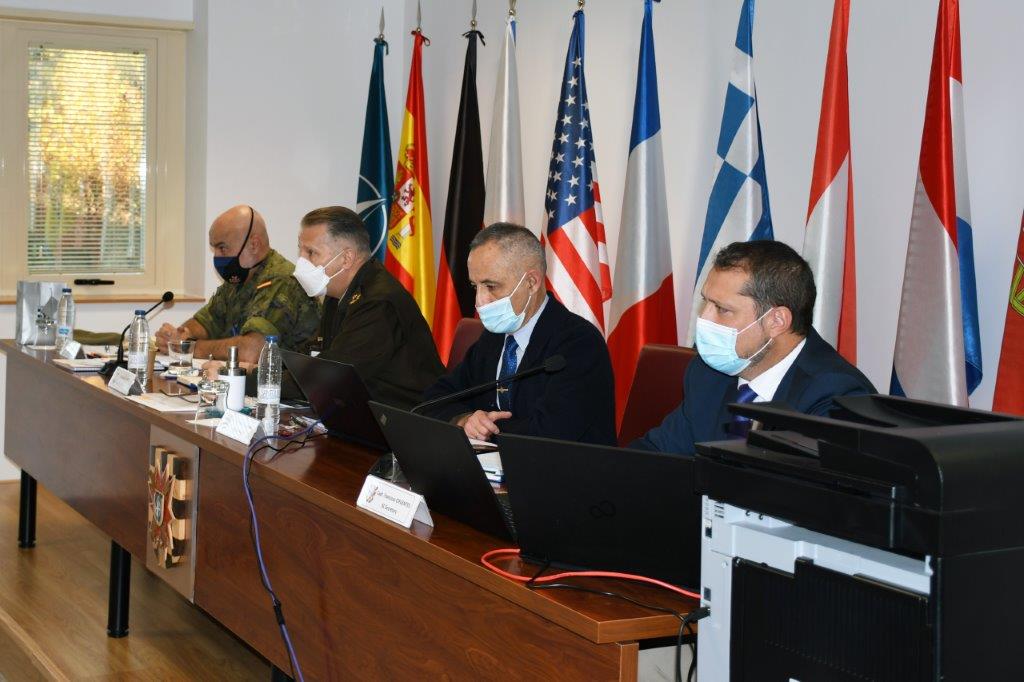 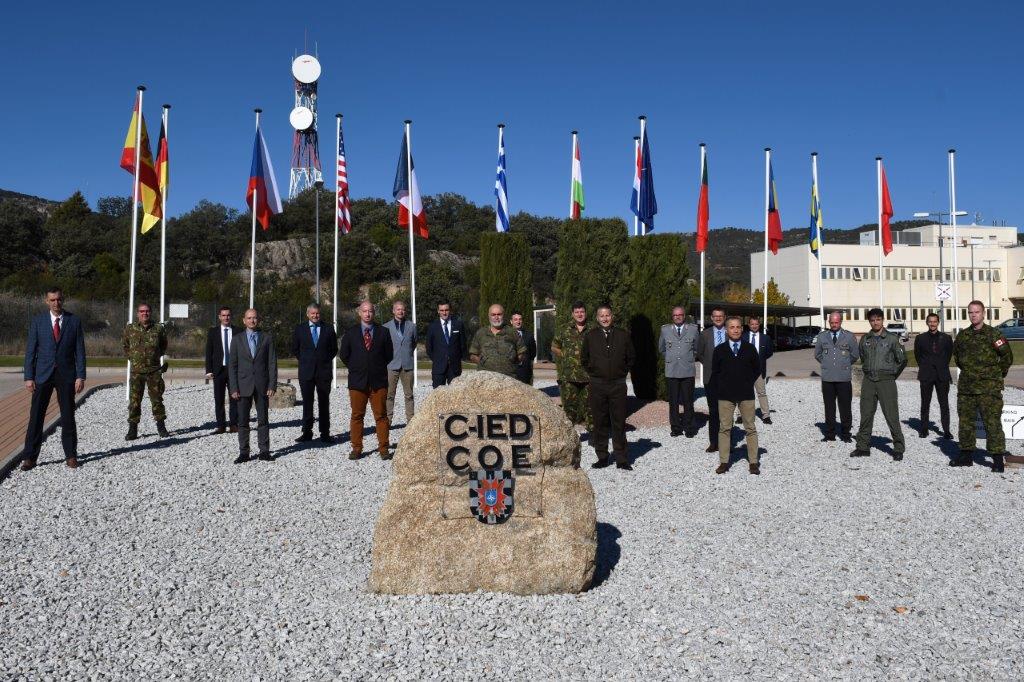