The students of the XLV National Defence Course given by CESEDEN visited the Joint Cyberspace Command.

On their arrival at the MCEE Command building they were received by the Commander of the Joint Cyberspace Command, General Rafael García Hernández and by the second commander-Deputy Commander- of the MCCE, Rear Admiral Javier Roca Rivero, who were accompanied by the colonels of the different Units belonging to the Command and by the senior NCO of the Unit.

General García Hernández, addressed the attendees in the General Gómez López Medina Room to explain the origin of the creation of the current Cyberspace Command after the integration of the former Joint Cyber Defence Command and the CIS Headquarters of the Armed Forces, as well as to explain the functions, tasks and missions assigned to the Command, emphasizing that the type of attacks received is varied and requires a continuous adaptation of procedures and protocols. The general ended his presentation with the future forecasts.

This was followed by a tour of the Command's facilities, where the attendees had the opportunity to learn first-hand about the functions and missions assigned to the different units of the Joint Cyberspace Command, as well as to understand what their day-to-day work consists of.

The purpose of the National Defence Course is to provide civilian leaders of our society with an overview of national defence, showing the most significant national and international aspects that affect the Spanish geostrategic context. In addition, the fundamentals of the national security and defence policy, the general lines of our organization, defence planning and the most important missions of the Armed Forces, in which the new domain of Cyberspace plays a fundamental role, are shown. This type of visit helps the students to gain a real awareness of the situation. 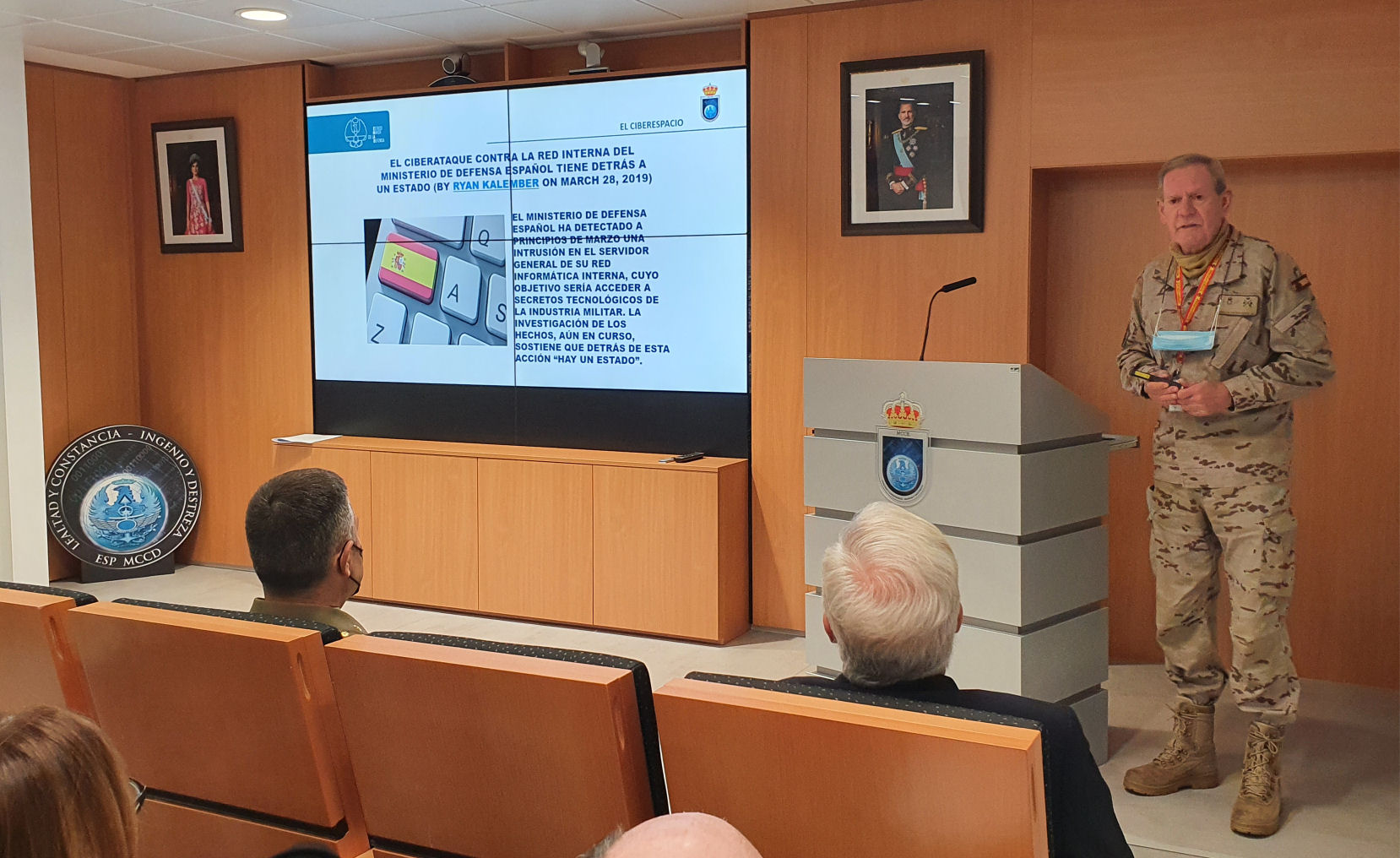 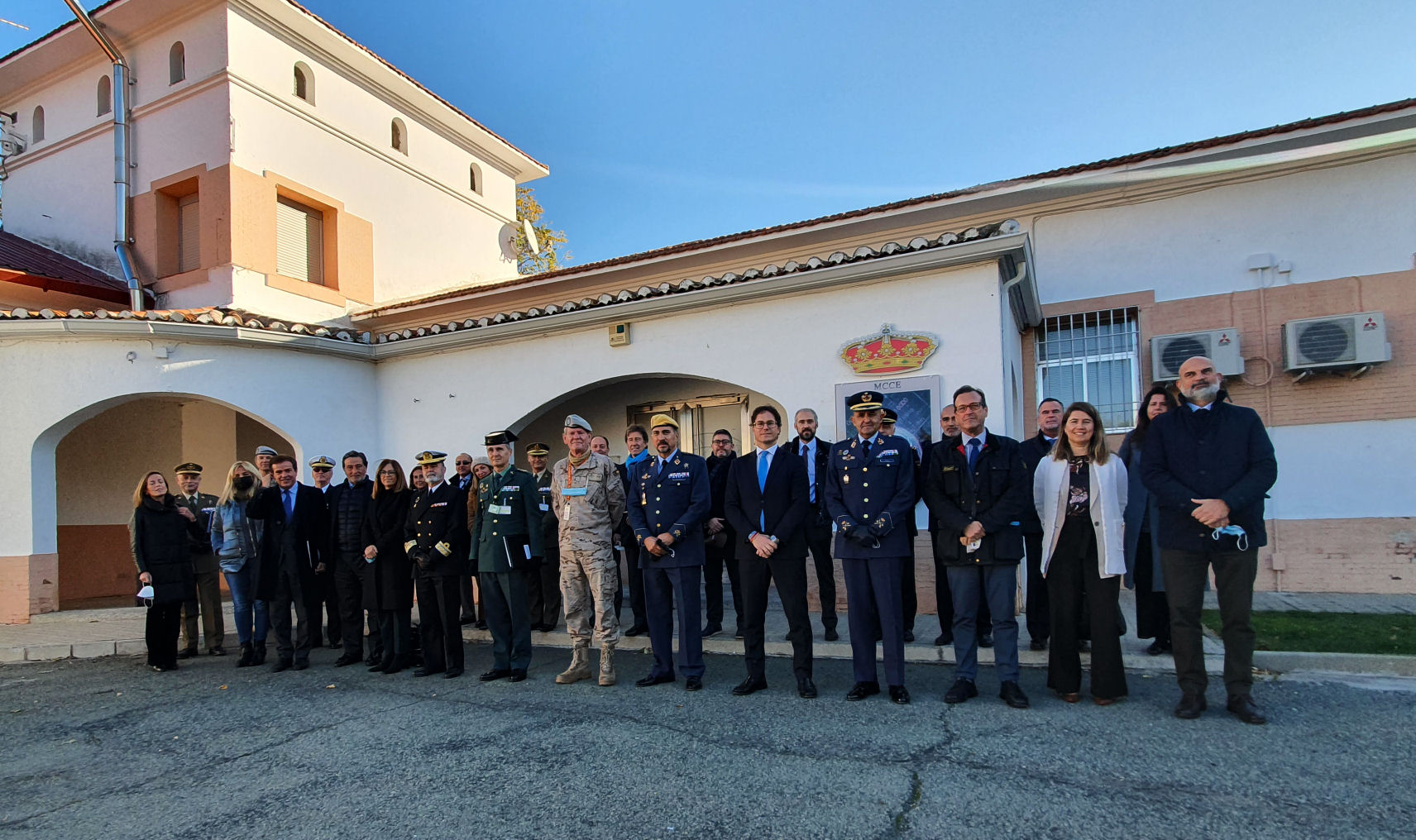