The command position at the Uedem Combined Air Operations Centre rotates every three years, between Germany and Belgium. In this year's rotation, the lead goes to Belgium.

The last review of NATO's command structure, carried out in 2013, led to the reduction of the existing CAOCs to just two, the Uedem one and the other located in Torrejón. The first one is responsible for the surveillance of NATO's airspace in northern Europe through the permanent NATO mission 'Air Police', while the CAOC Torrejón is responsible for the same mission on the southern flank.

Each of both centres has a Static Air Defence element, in charge of conducting surveillance operations in the airspace of responsibility, 24 hours a day, 7 days a week. In addition, both centres have in their structure a Deployable Air Operations element, in charge of attending to any operational contingency as well as providing reinforcement personnel to the NATO command structure at the Air Component Command or Joint Command level. 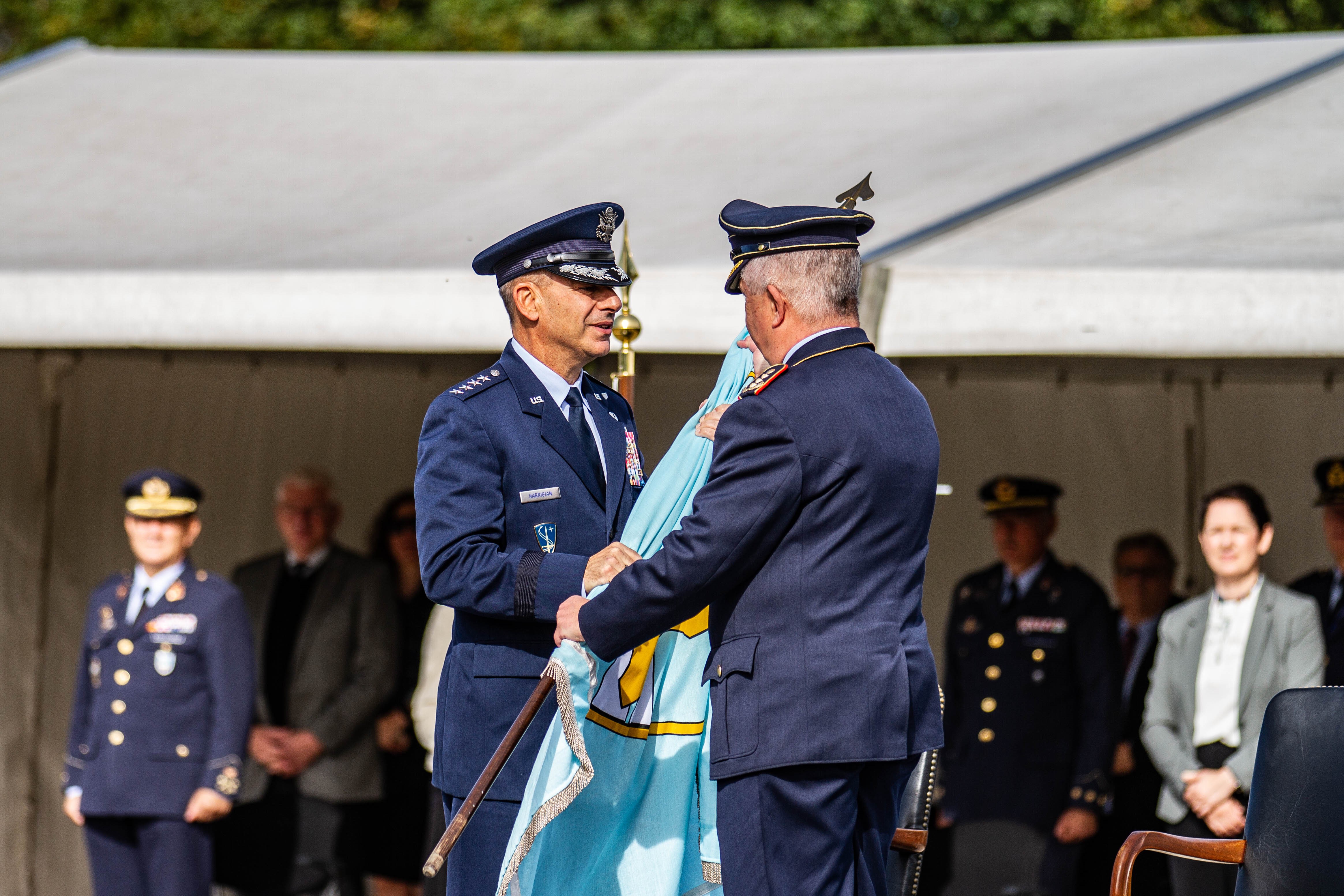