On July 21, the award ceremony of the Plaque of Honor of the Order of Isabel la Católica was held at the General Headquarters of the Combat Air Command, the Mamba Tactical Air Detachment of Libreville (Gabon) was collectively awarded by the Ministry of Foreign Affairs, at the proposal of the Ambassador of Spain in Gabon.

The event was chaired by the head of the Combat Air Command, Lieutenant General César Miguel Simón López. In it, the Commander of the Operations Command, Lieutenant General Francisco Braco Carbó, has formally delivered the Distinction to the General Chief of the Combat Air Command, who subsequently has delivered it to Major General José Luis Figuero Aguilar on behalf of of the Museum of the Air Force for its exhibition and custody.

The last Colonel Chief of the MAMBA Detachment Force was present at the event, representing the more than 1,000 participants that said detachment had.

The Mamba Detachment began on March 17, 2014 in Libreville, in the context of the crisis in the Central African Republic, and ended on March 10, 2020. Its mission was to contribute to the air transport of personnel and material in support of the armed forces of France in charge of stabilizing SAHEL and, through them, the missions of the United Nations and the European Union in the Area of ​​Operations. During the seven-year duration, 24 contingent relays and 48 crew relays were carried out, counting more than 1,000 participants. In addition, more than 2,400 departures and more than 6,300 flight hours were accumulated, as well as the transport of almost 19,000 passengers and 3,000,000 kg of cargo.

The Plaque of Honor of the Order of Isabel la Católica awarded to this Detachment, which represents the recognition of the work and effort of its participants, has been deposited in the Museum of Aeronautics and Astronautics, where it will be exhibited. The Royal Order of Isabel la Católica was instituted by King Fernando VII on March 14, 1815, with the name of Royal and American Order of Isabel la Católica, in order to “reward extraordinary civilian behavior, carried out by Spanish and foreign people , that redound to the benefit of the Nation or that contribute, in a relevant way, to favor the relations of friendship and cooperation of the Spanish Nation with the rest of the International Community ”. 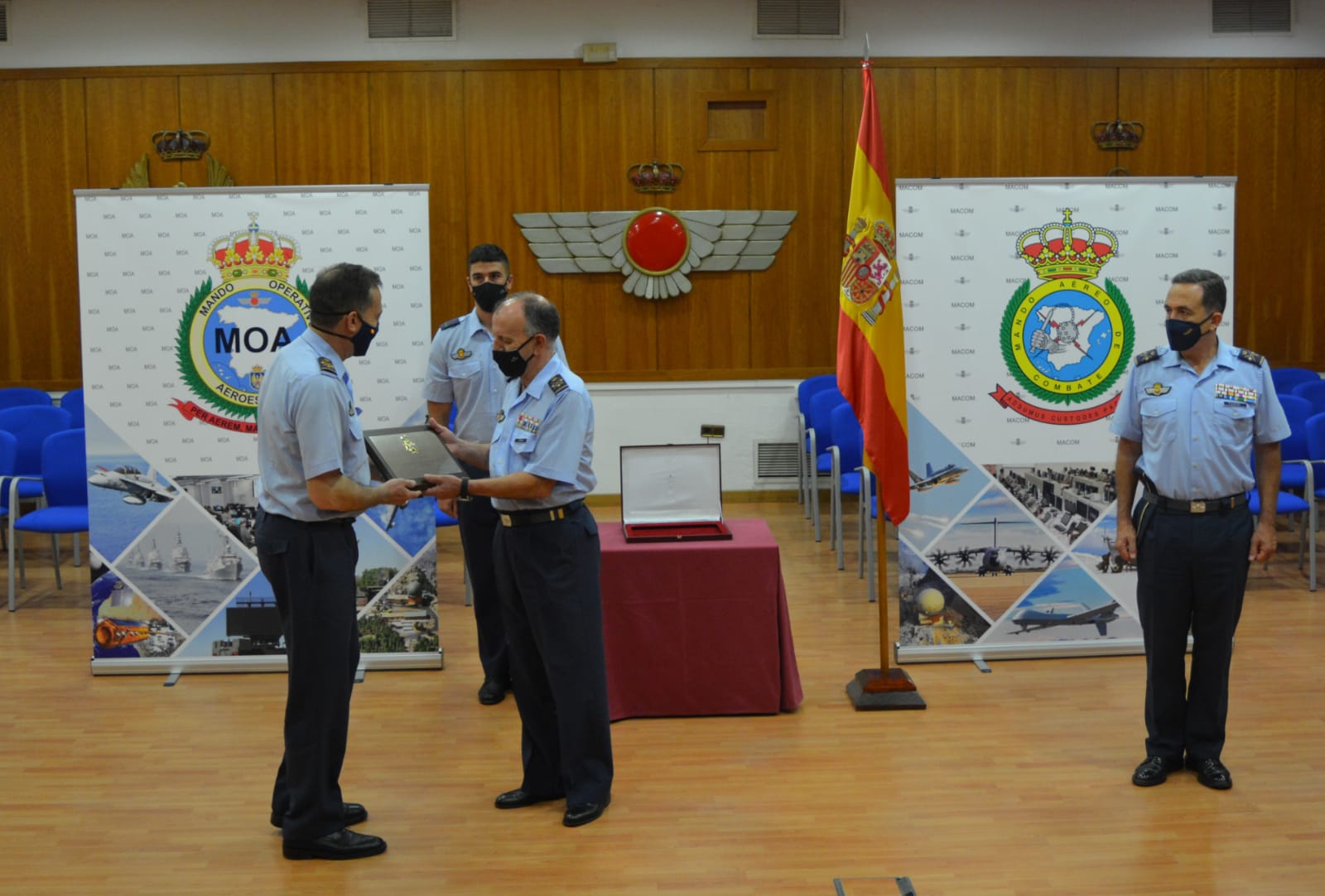 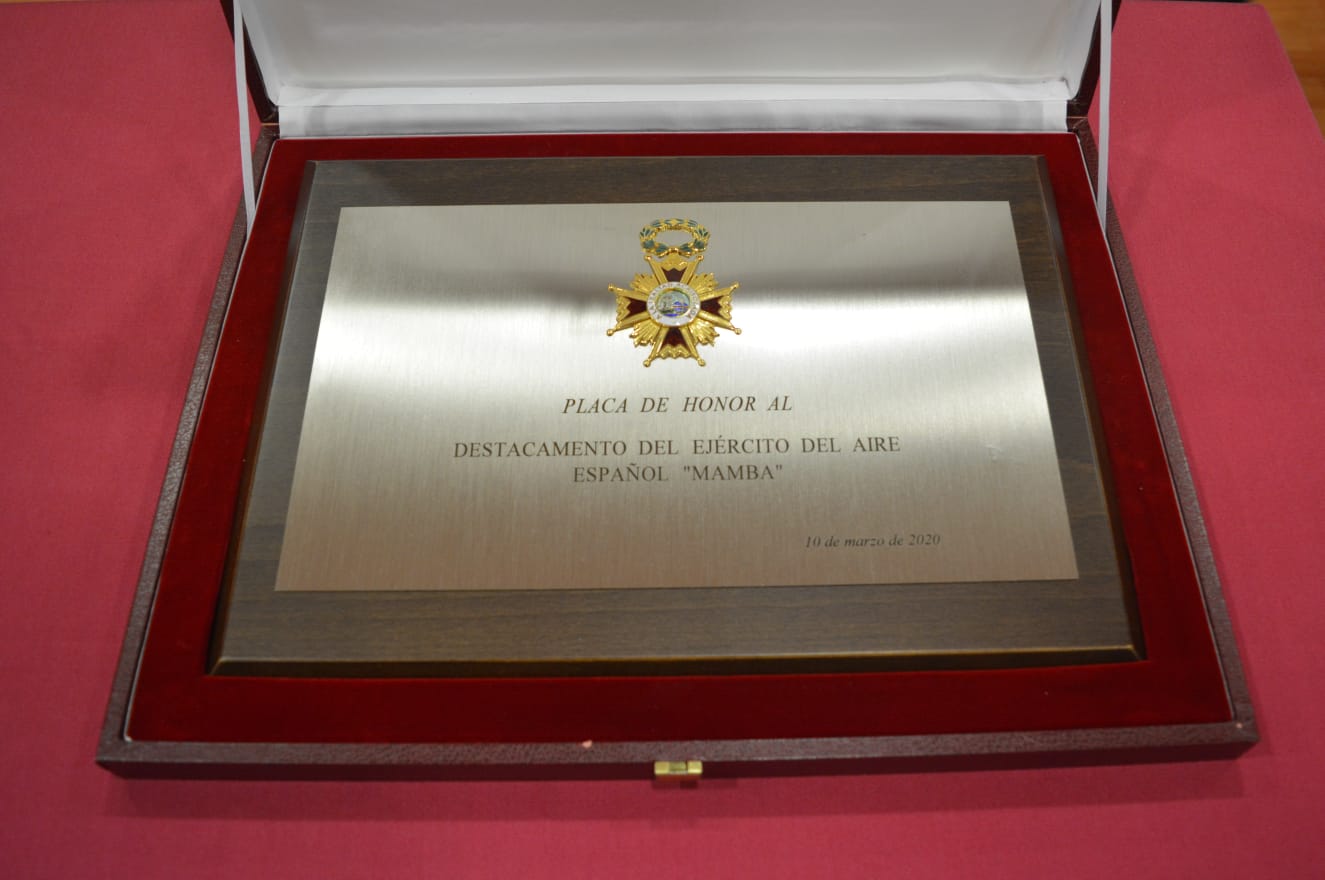 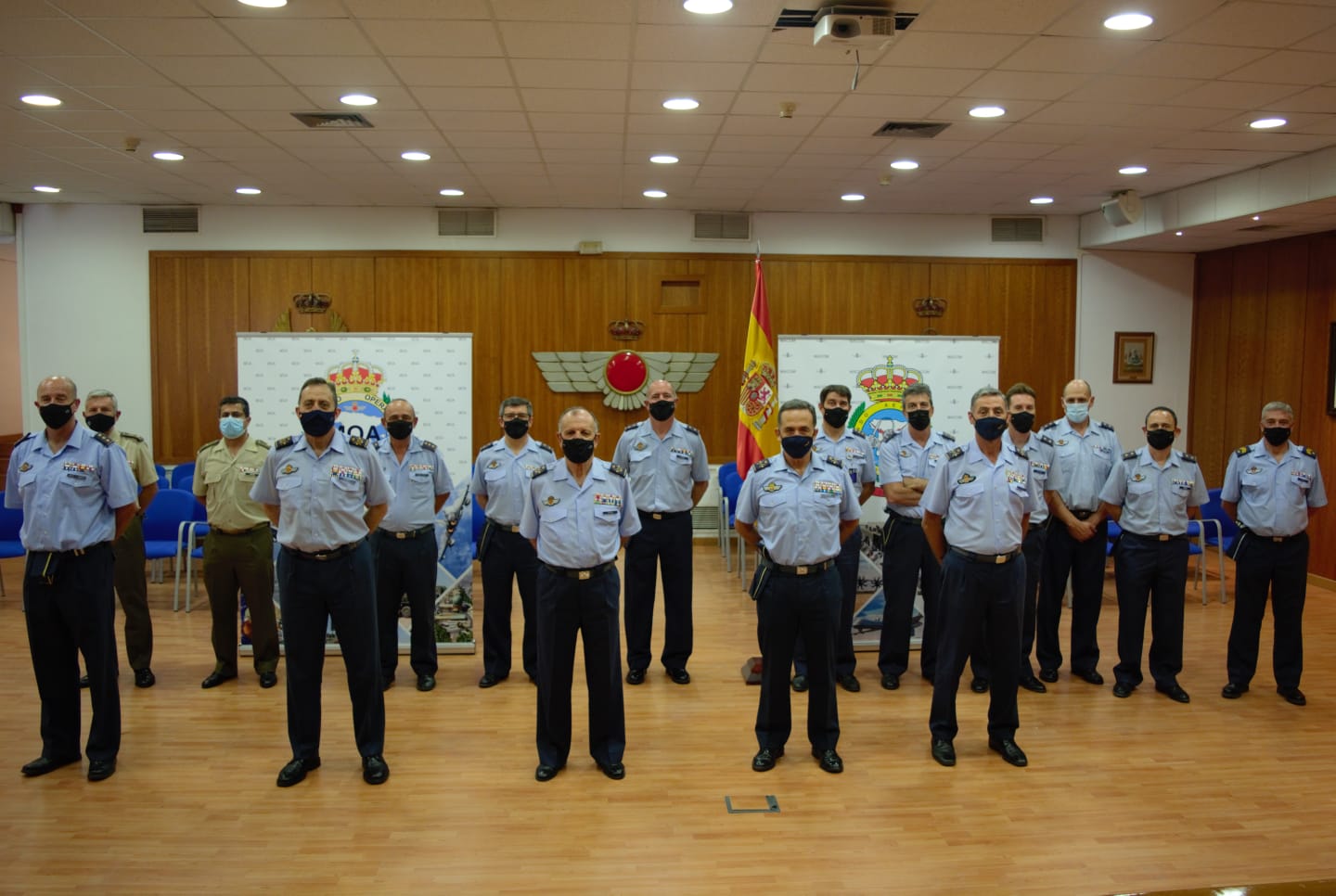