During his visit to both facilities, he was accompanied by the Chief of Staff of the Army (JEME), army general Francisco J. Varela Salas, and by CGTAD / HQ NRDC-ESP Commander, Lieutenant General Fernando García-Vaquero Pradal.

Upon his arrival at Bétera base, he has been transferred to the command post of the HQ NRDC-ESP deployed on protected tents (COLPRO) at the same base, where he has been briefed about the composition, organization and capabilities of the headquarters. Subsequently, he has toured the command post where he has witnessed some military capabilities in which the CGTAD / NRDC-ESP exercises a leadership role, as a result of its multinational experience, preparation and permanent adaptation to new scenarios and threats. The visit ended with the signing of the Unit's honour book.

NATO Rapid Deployable Corps Headquarters is one of the three First Level command structures of the Army that can be placed at the disposal of CHOD, contributing to the joint action of the Armed Forces.

Spain's commitment to NATO through the HQ NRDC-ESP

On January 1, 2022, the HQ NRDC-ESP will assume the role of NATO's Warfighting Corps (Headquarters of the Army Corps for high-intensity operations) for a year, so this year, it is preparing for such mission. Its evaluation and certification process will finish at the end of the year with the Steadfast Leda 2021 exercise.

CHOD has also learned first-hand the capabilities of the recently constituted Information Operations Regiment No. 1, under the command of Colonel José Francisco Sierra Corredor. Although its civil-military cooperation and information operations teams have been used for years by the operational chain in the different operations in which the Armed Forces are involved in, the recent integration under a single command of these units provides greater manoeuvrability in the field of the information environment, whose importance is growing in current operating scenarios.

During the visit to the ROI, CHOD and JEME were accompanied by Lieutenant General José Rodriguez García, Land Force Commander (FUTER), whose Headquarters is located in Seville. 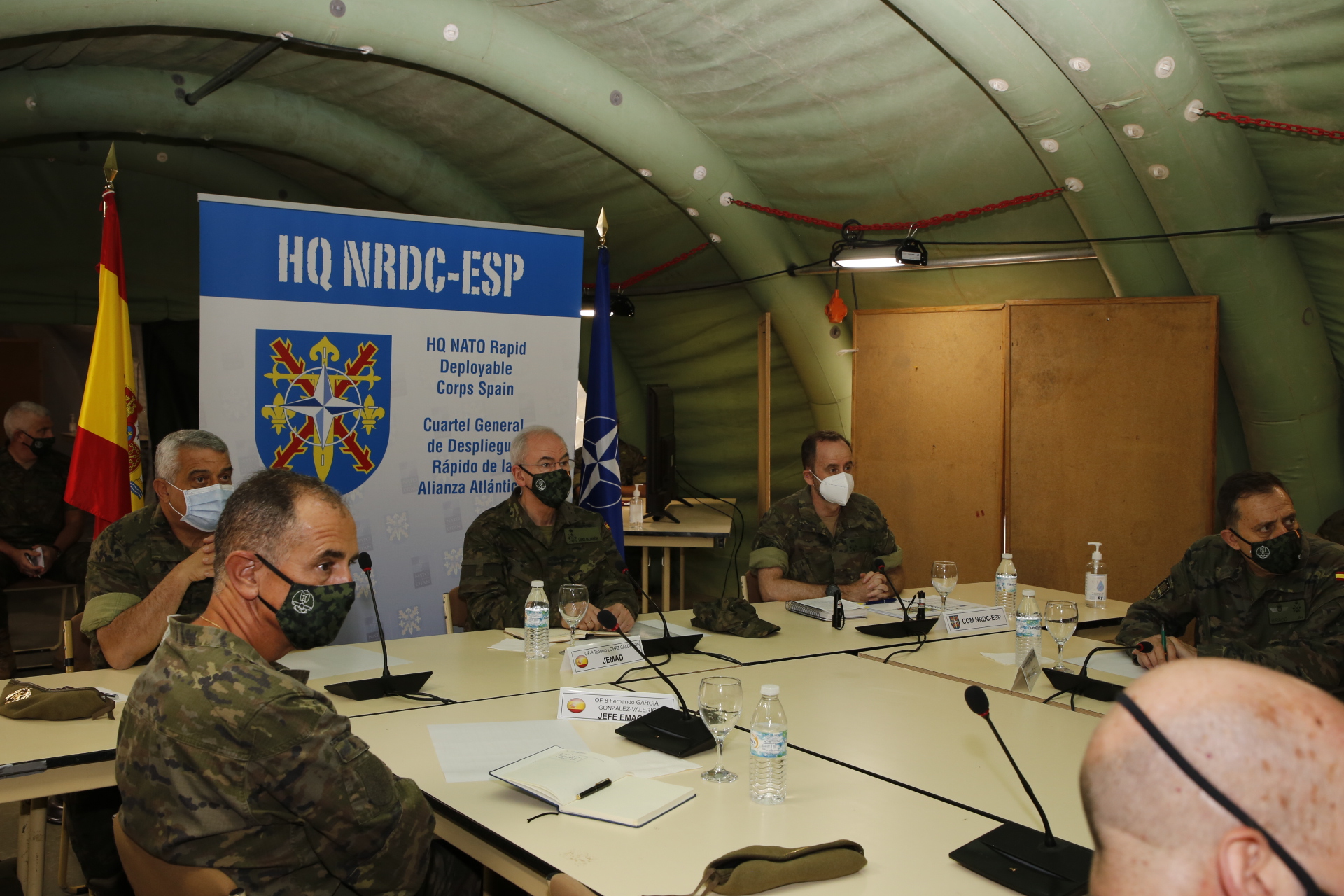 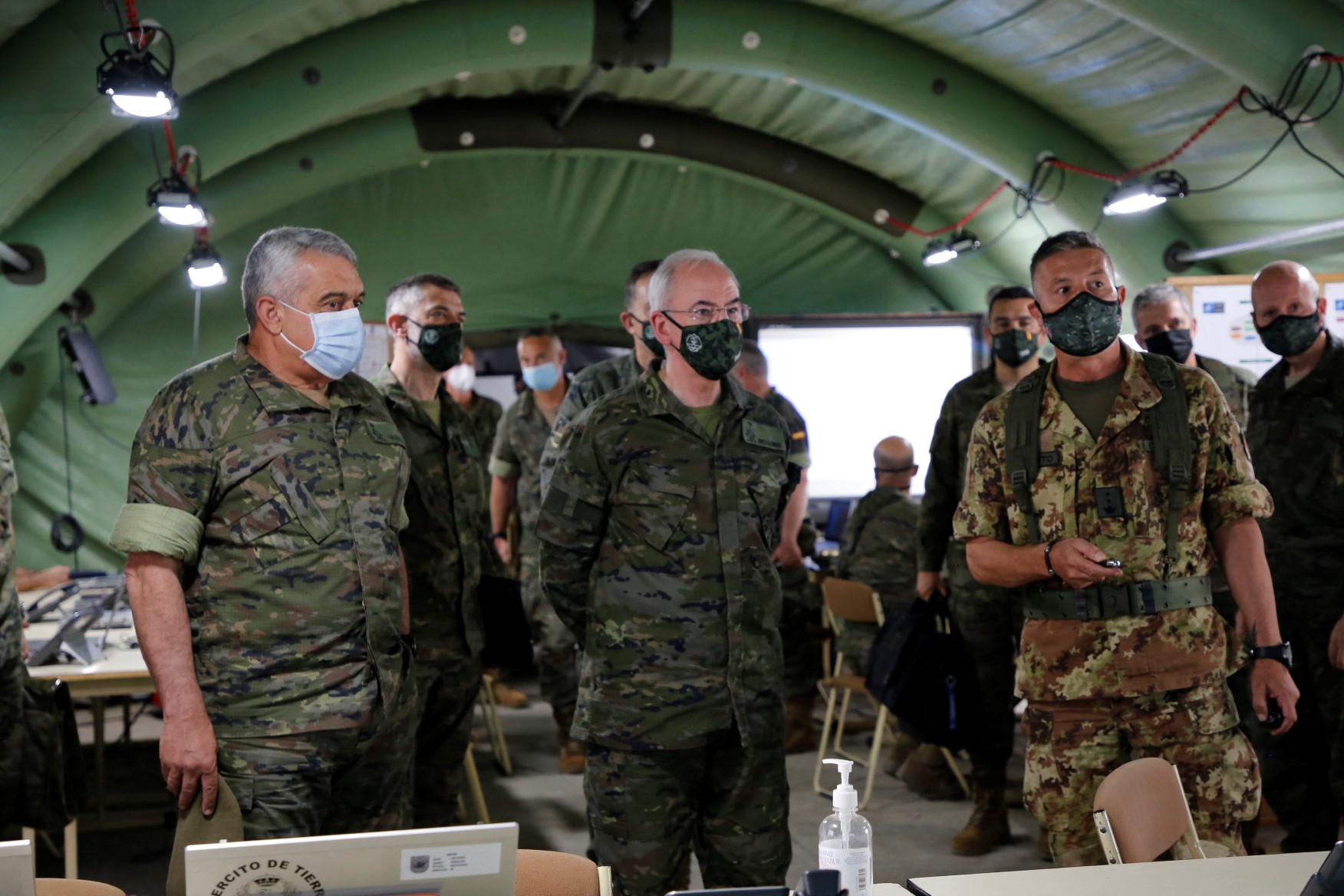 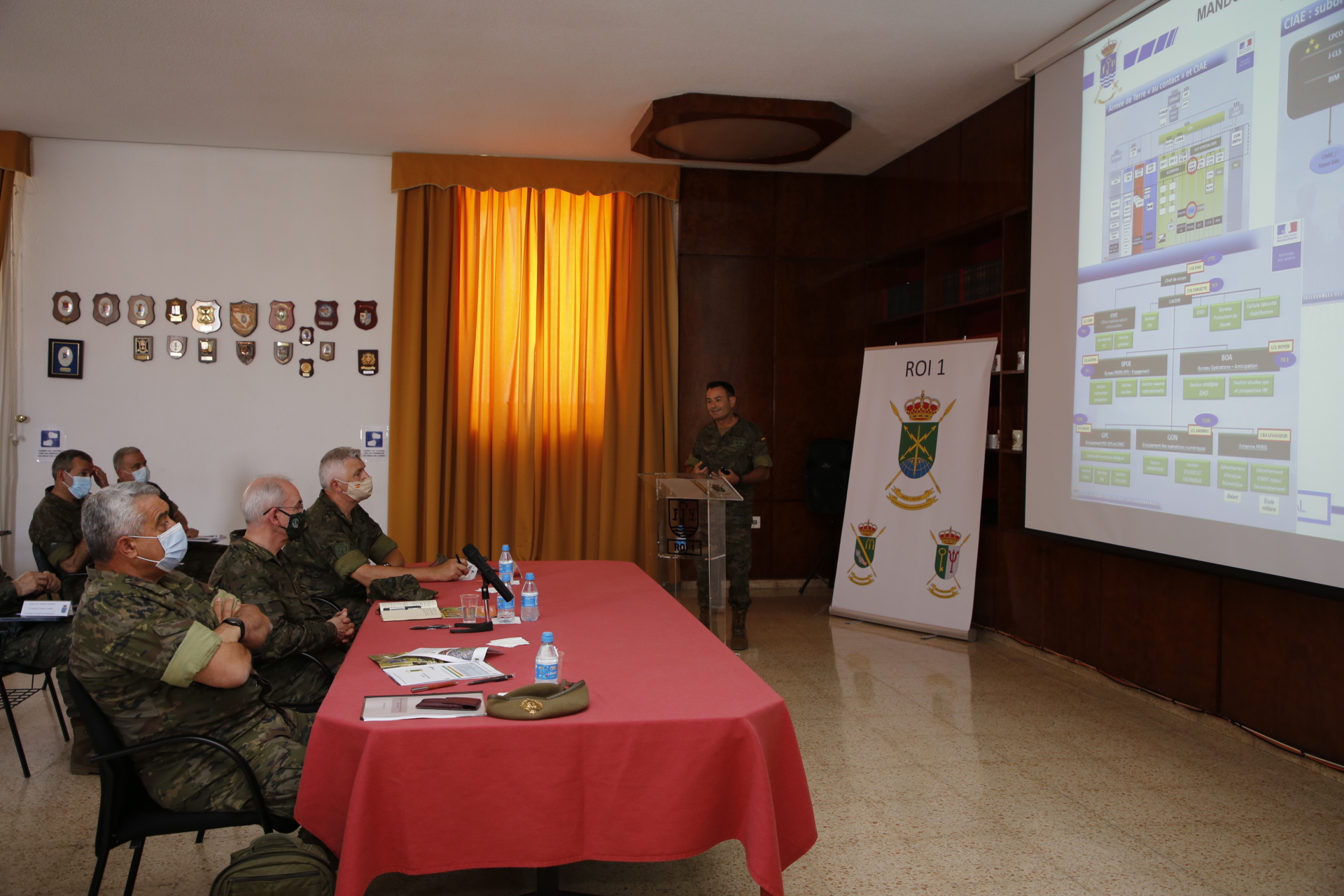