During the first day, he visited 'Orion' Detachment staff, where he saw first hand the good work of the Spanish military and P-3 Orion aircraft's performance.

In his speech, ESP CHOD highlighted the quality and professionalism of all members of the Detachment and the surveillance work carried out with the aircraft, appreciated by all participating countries in the operation and other countries that take part in the security of the region.

During his visit to this Detachment, admiral López Calderón also had two separate meetings with the chief of the French Forces in Djibouti, General Stéphane Dupont, and with the commander of the Joint-Combined Force in the Horn of Africa (CJTF HoA), General William Zana.

Celebration of the Patroness of the Spanish Navy

On the 16th, coinciding with the feast of the Virgen del Carmen, Patron Saint of the Navy, ESP CHOD visited frigate 'Navarra', docked in the port of Djibouti.

As soon as he boarded, admiral López Calderón addressed the warship's crew to congratulate them on their Patron and thank them for their work in Operation Atalanta: "It is important to maintain security in this area and your participation is essential," he said.

ESP CHOD then held a VTC with the Operational Headquarters (OHQ) commander and the operation's Force Commander in Rota, exchanging views on the development of the mission.

Likewise, the admiral met with officers, non-commissioned officers and sailors, in their own quarters, to thank them and personally congratulate them for their work, especially in the harsh conditions imposed by the COVID-19 pandemic.

During his visit to Djibouti, in which he was accompanied by the Commander of the Operations Command and the Spanish Ambassador to Ethiopia, Djibouti and Seychelles, ESP CHOD also held a meeting with Deputy Chief of Staff of Djiboutian Armed Forces. 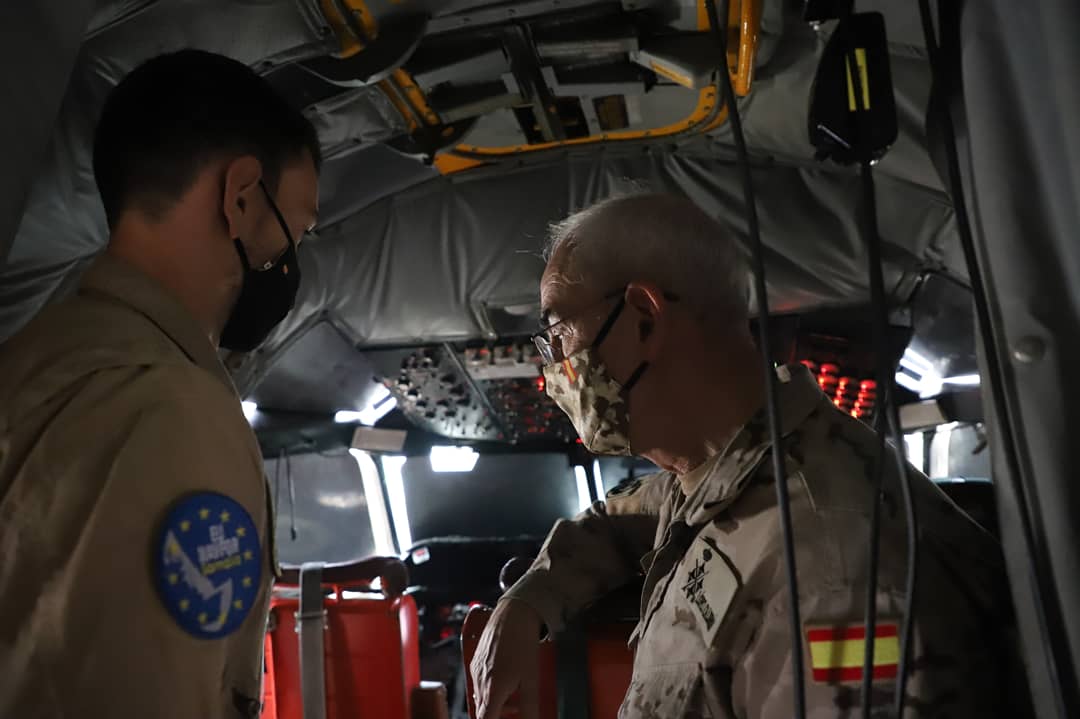 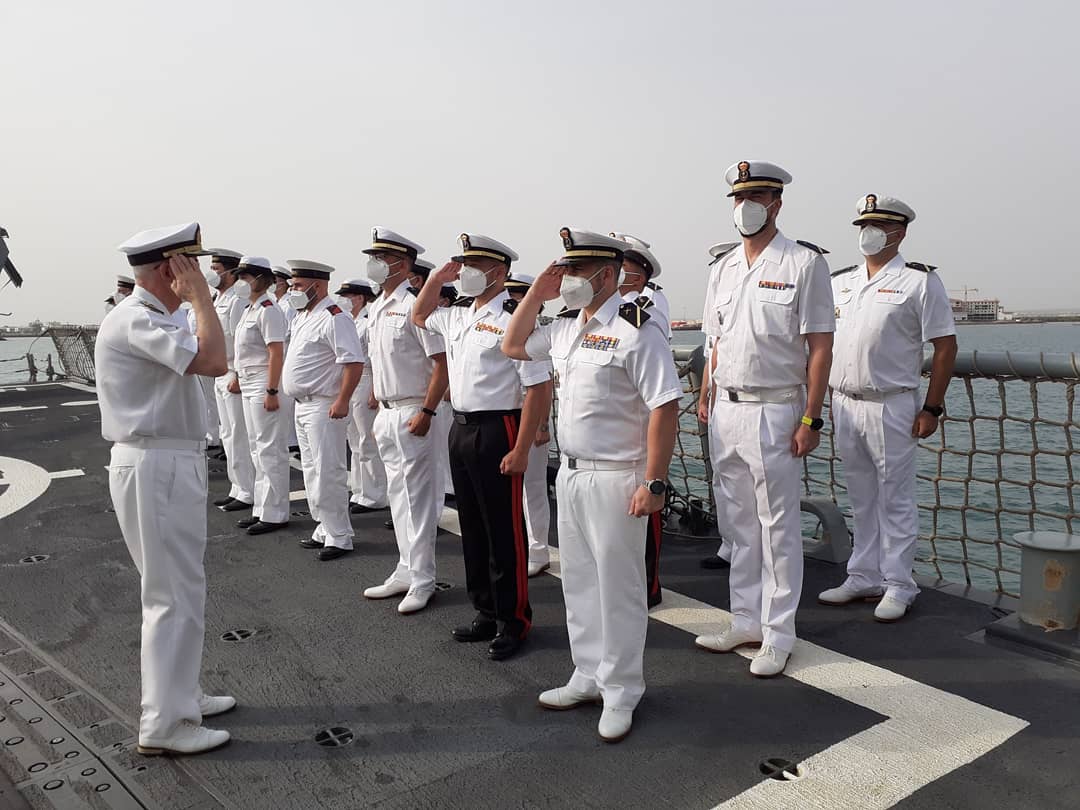