The delegation was welcomed by CAOC Commander, Lieutenant General Fernando de la Cruz Caravaca, upon arrival at the facility. After a short briefing, the French National Day was honoured with the traditional ceremony of hoisting the French flag.

In his speech, Lieutenant General De la Cruz thanked the Consul for the contribution of her country to the air police mission permanently carried out by CAOC to enhance the security of the airspace on the Alliance's southern flank.

On the other hand, the French Consul thanked the organisation of this event in commemoration of France's national day. She also stressed the importance for France of being part of the Alliance. The Consul also thanked Spain for the support given to the CAOC's mission. 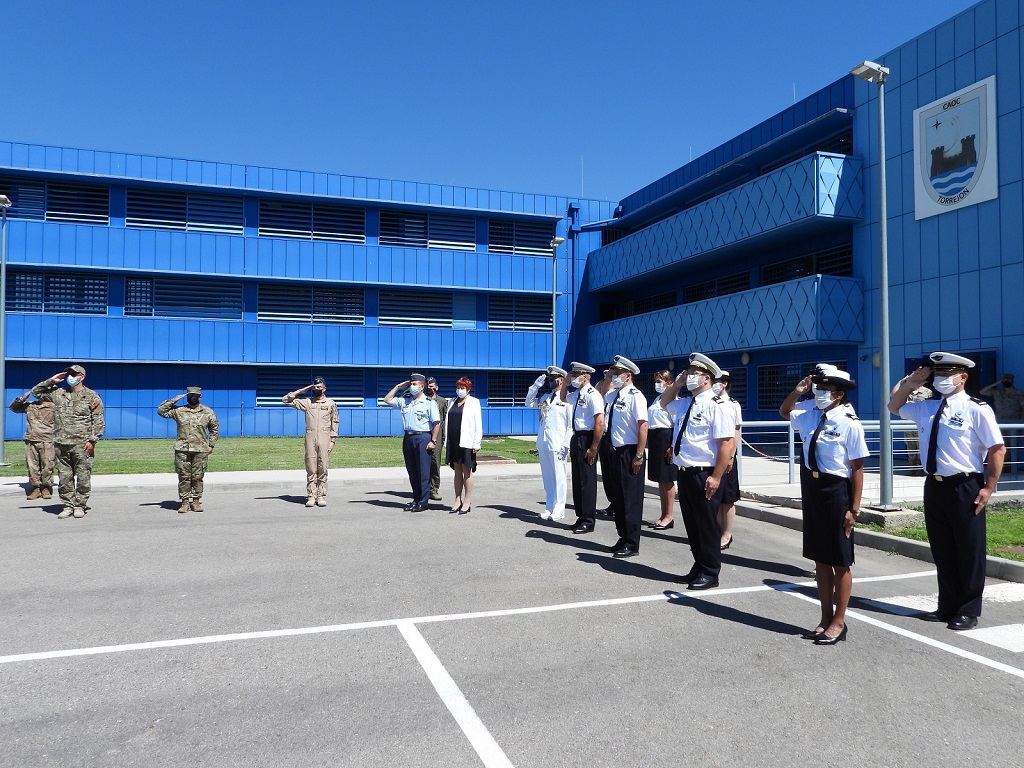 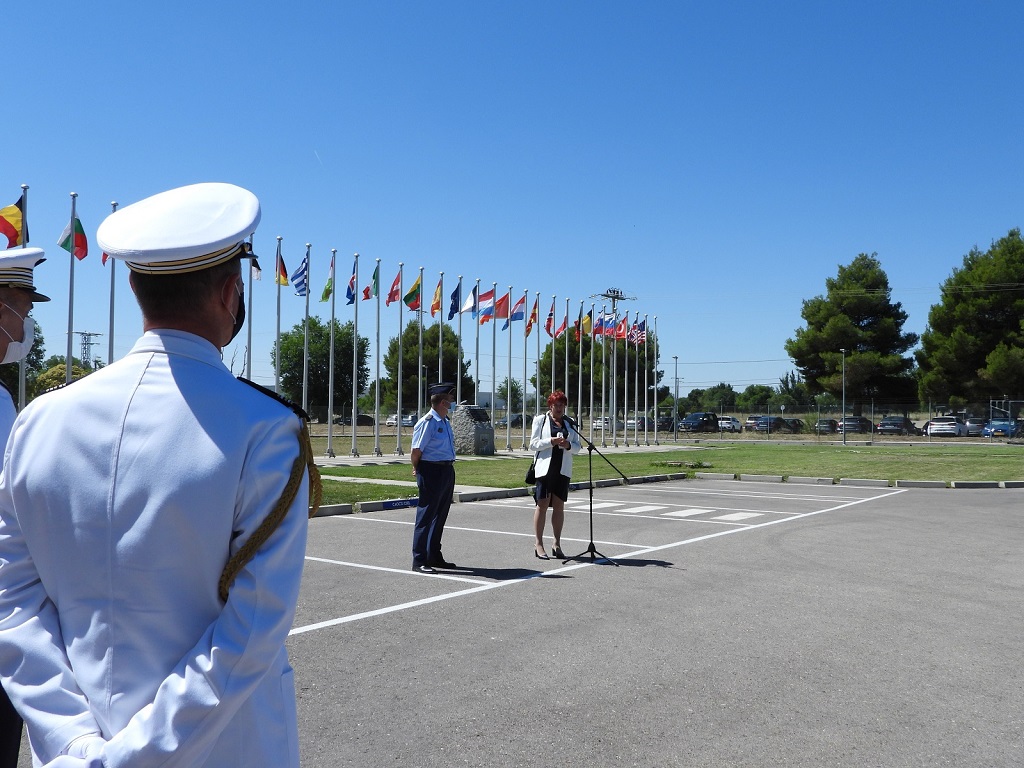