The Charge d'Affaires and current representative of the US Embassy to Spain, Conrad Tribble, and the U.S. Defence Attaché, colonel Manuel Picón, has led the delegation that visited CAOC-TJ to commemorate the United States National Day.

The delegation was welcomed by CAOC Torrejón commander, lieutenant general Fernando de la Cruz Caravaca, who briefed the attendees on the structure, tasks, resources and responsibilities of the centre. After the briefing. the delegation toured CAOC facilities.

Afterwards, the United States National Day was honoured with the traditional hoisting of its national flag.

During his speech, Conrad Tribble highlighted the importance that NATO still has today as a resource for collective defence against new and old time threats.

On the other hand, lieutenant general De la Cruz conveyed his gratitude to the representative of the US embassy for the contribution of his country to the air policing mission that is carried out permanently under the command of CAOC to reinforce the security of the airspace in the Southern flank of the Alliance. 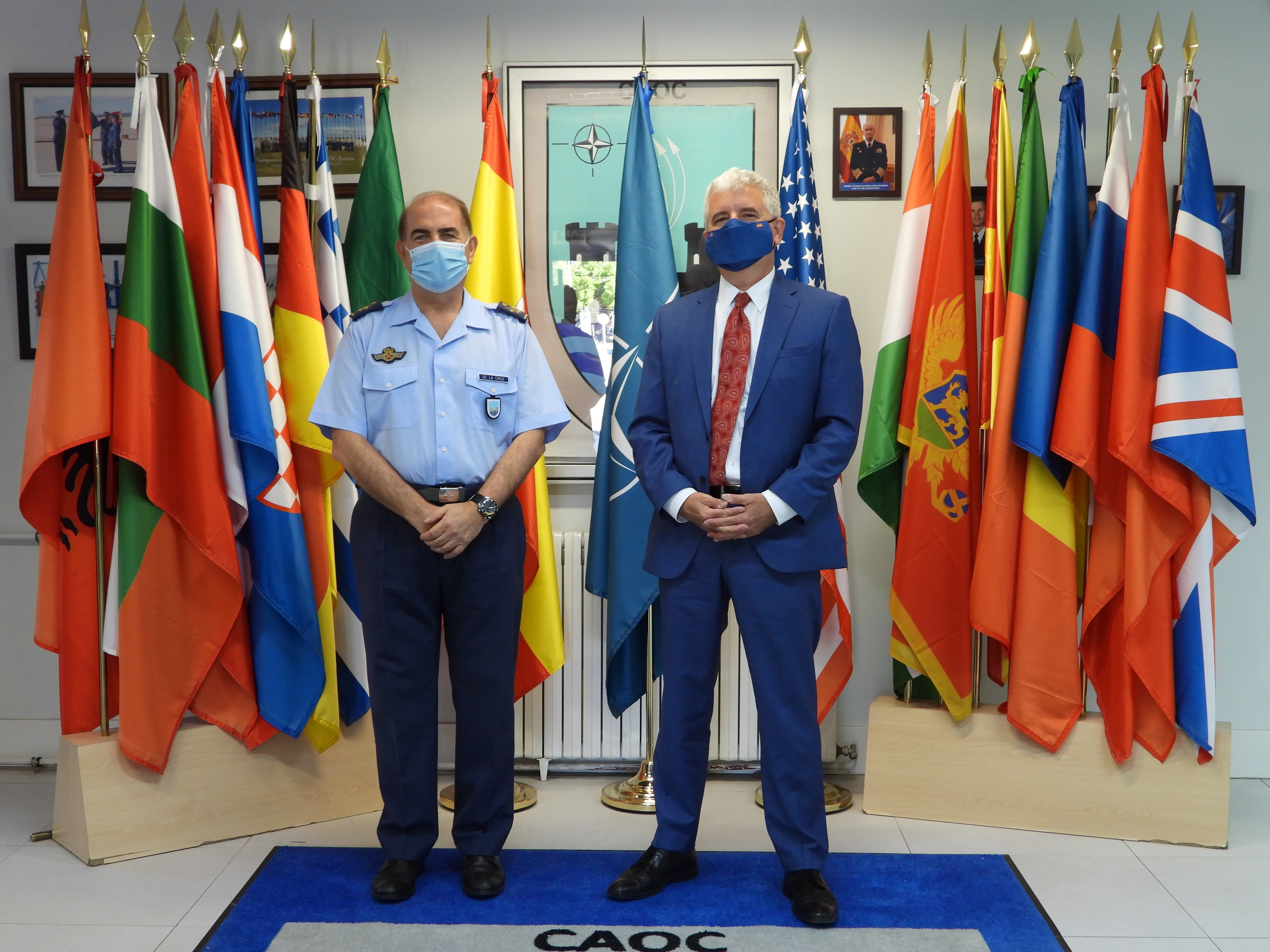 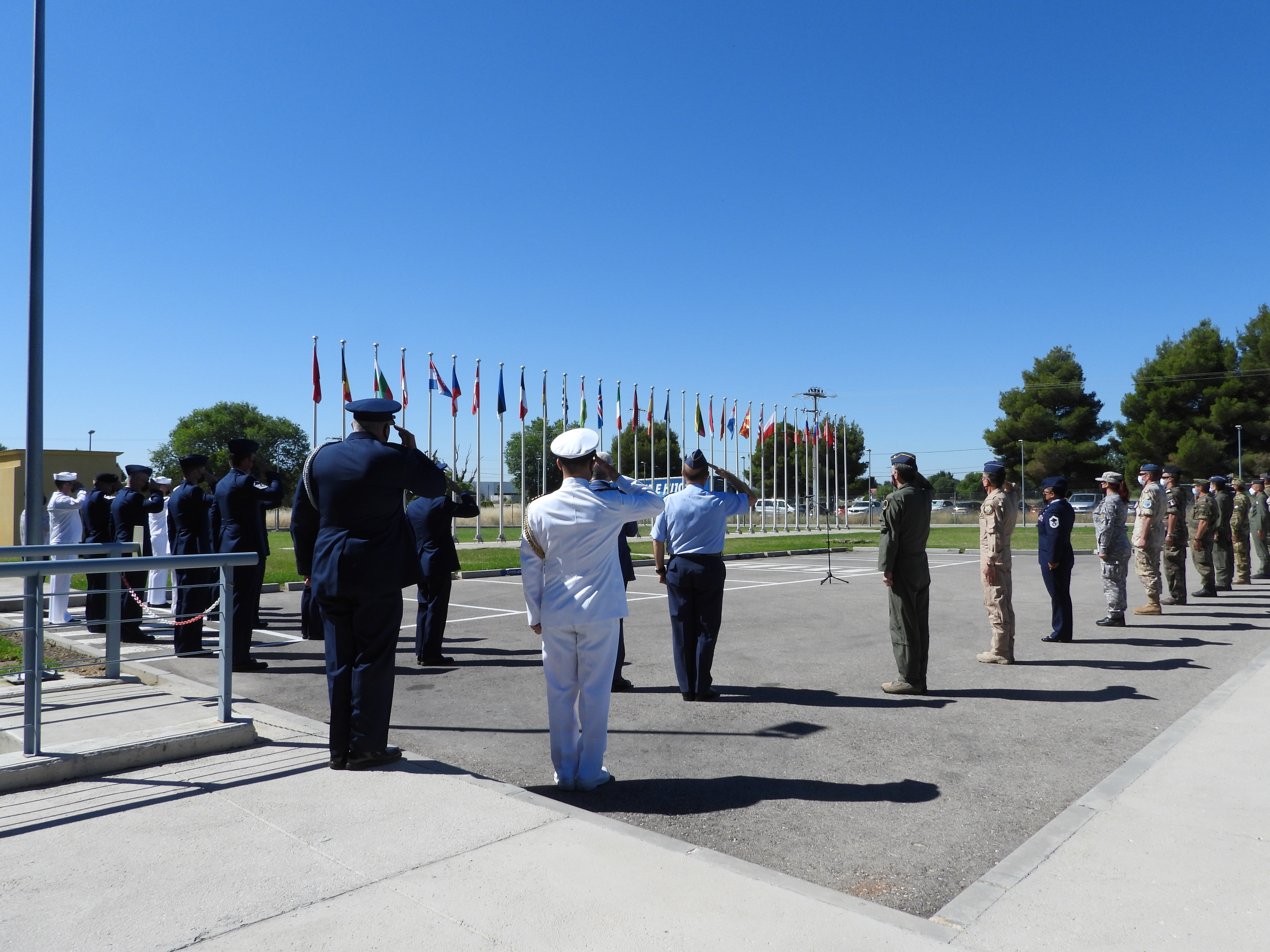