After the official welcoming ceremony, the CAOC Torrejón Commander, Lieutenant General Fernando de la Cruz Caravaca, accompanied the delegation led by the Chief of Staff of the Portuguese Air Force on their tour through the unit, reporting on the operational situation in the area of responsibility of the centre, and showing several examples of its performance in the fulfilment of its mission.

During the visit, General Borrego conveyed Portugal's commitment to the allied nations, thanking the CAOC TJ for its contribution to security in Southern Europe.

Then, and to commemorate Portugal's National Day, a military ceremony was held with the traditional raising of the country's flag. The event was attended by the Minister Counsellor of the Portuguese Embassy to Spain, Carmen Silvestre. In this ceremony, General Borrego imposed the Cross for Portuguese aeronautical merit on Lieutenant General (r) and former Commander of CAOC Torrejón, Rubén García Servet.

After the official visit, General Borrego held a meeting with the Portuguese personnel assigned to the CAOC, thanking them for their contribution to the mission carried out by the Unit.

CAOC TJ, under the direct command of a lieutenant general of the Spanish Air Force, has as its main mission to plan, conduct, coordinate, supervise, analyse and report on air defence operations in southern Europe, using the assigned assets to it in peace, following the directives of NATO's air component. 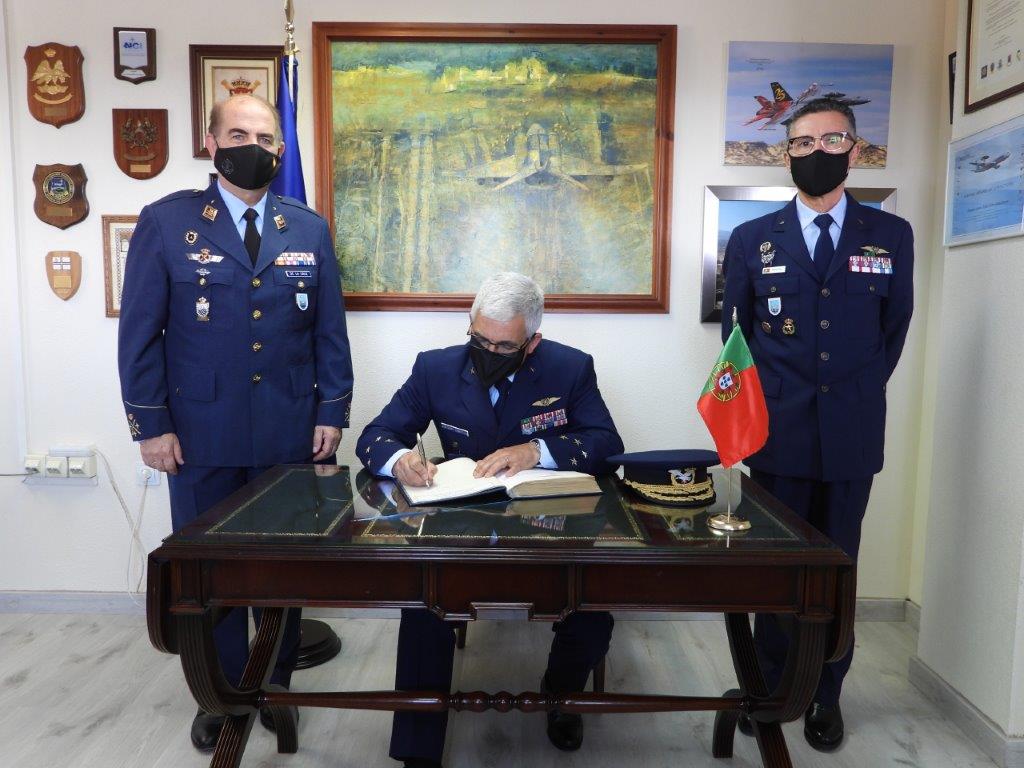 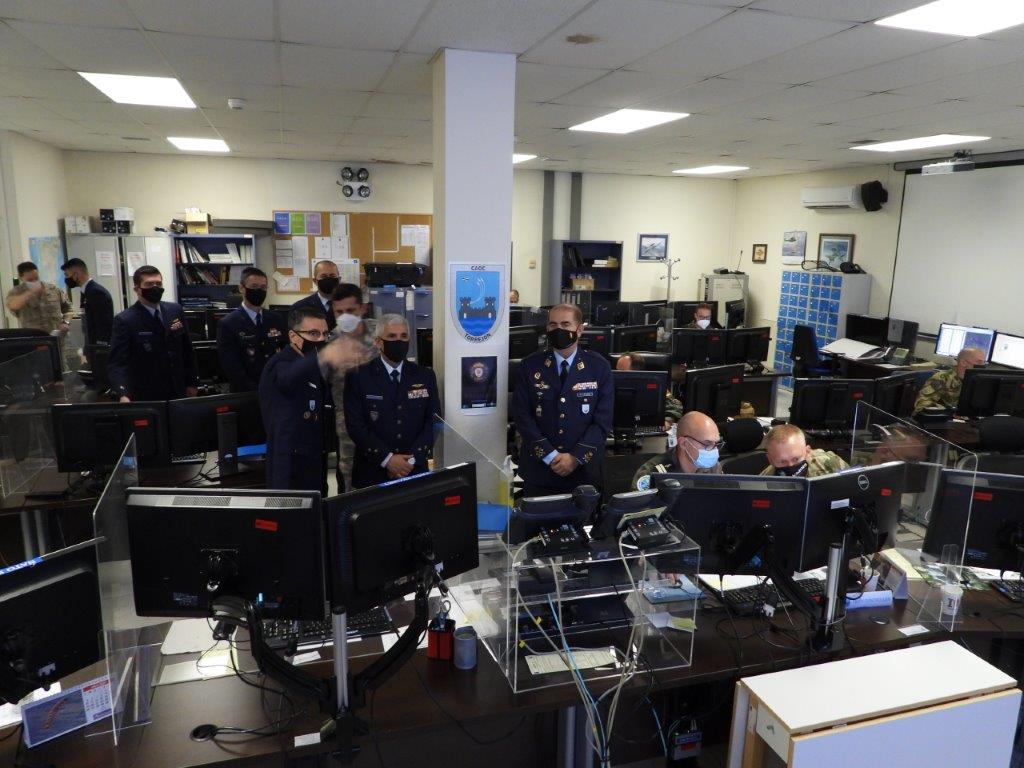 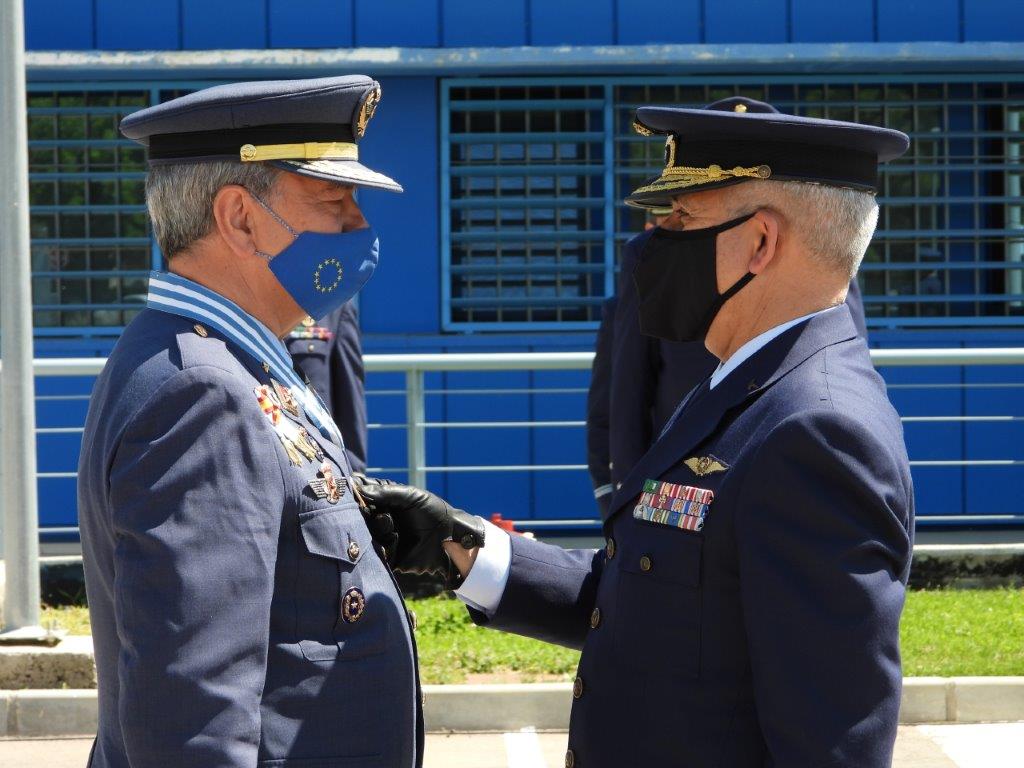