After the welcoming words and  the introduction presented by the Chairman of the foundation, Félix Pérez Martínez, admiral López Calderon started his conference, in which he has presented the technological challenges faced by military contingents in operations, the need for a digital transformation within the Armed Forces and the technological initiatives undertaken by the Defence Staff to improve the efficiency of operations.

CHOD has pointed out that the future operational environment is expected to be changing, volatile, complex, uncertain and hyper-connected, making it necessary to develop  “Armed Forces capable of dealing decisively with any situation of instability but, at the same time, being balanced, viable, sustainable and efficient”.

He added that in operations “'superiority in information' is introduced as a key factor as an essential tool that enhances all joint functions, allowing extremely agile actions to be carried out through distributed control of the media in all areas of the operation, retaining at all times an initiative and tempo of the operations higher than the opponent”.

The CHOD's presentation was followed by a dialogue with all the attendees, including military authorities, senior officials from companies associated with 'Fundación Círculo' and representatives of public institutions and universities. 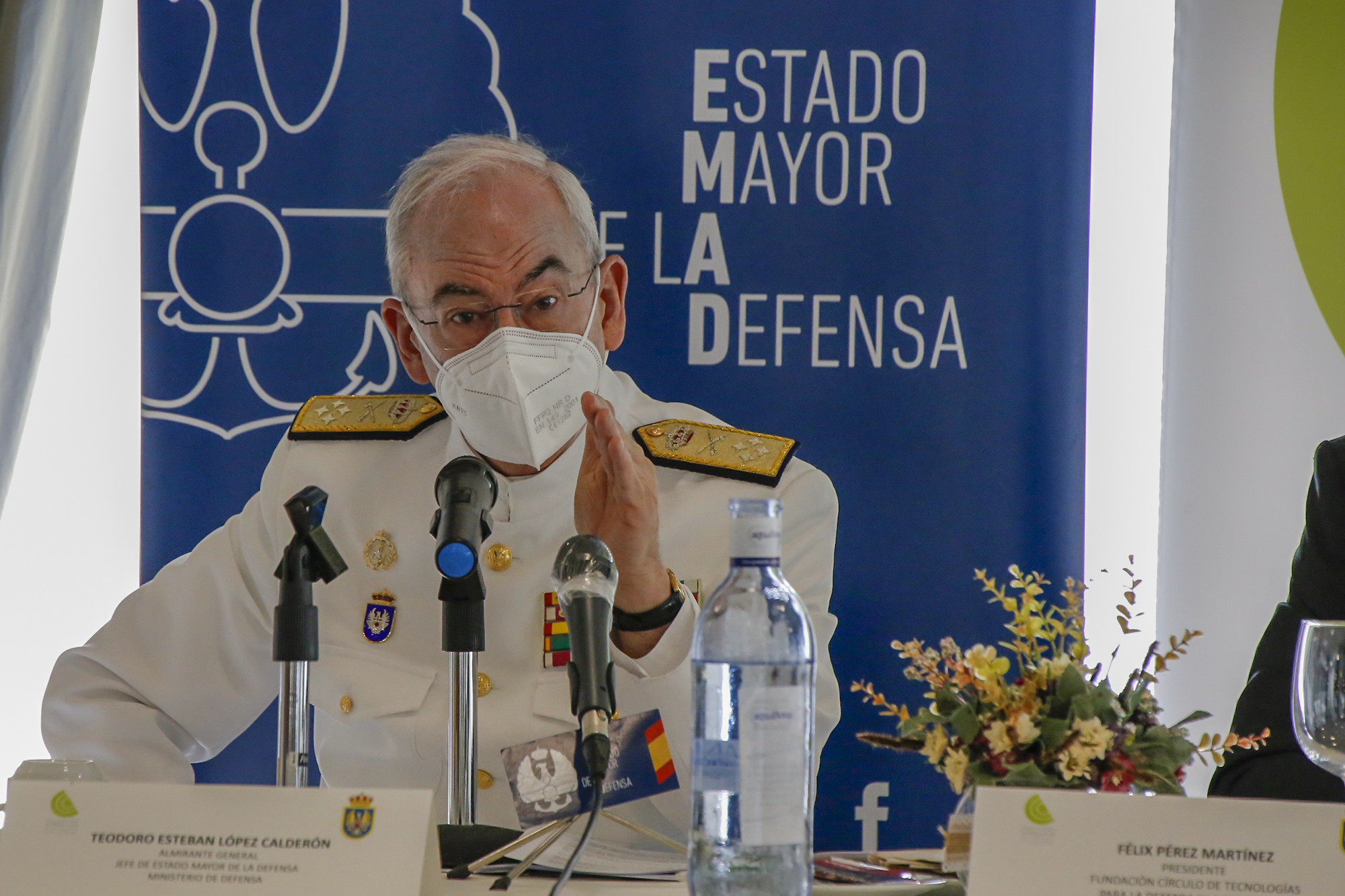 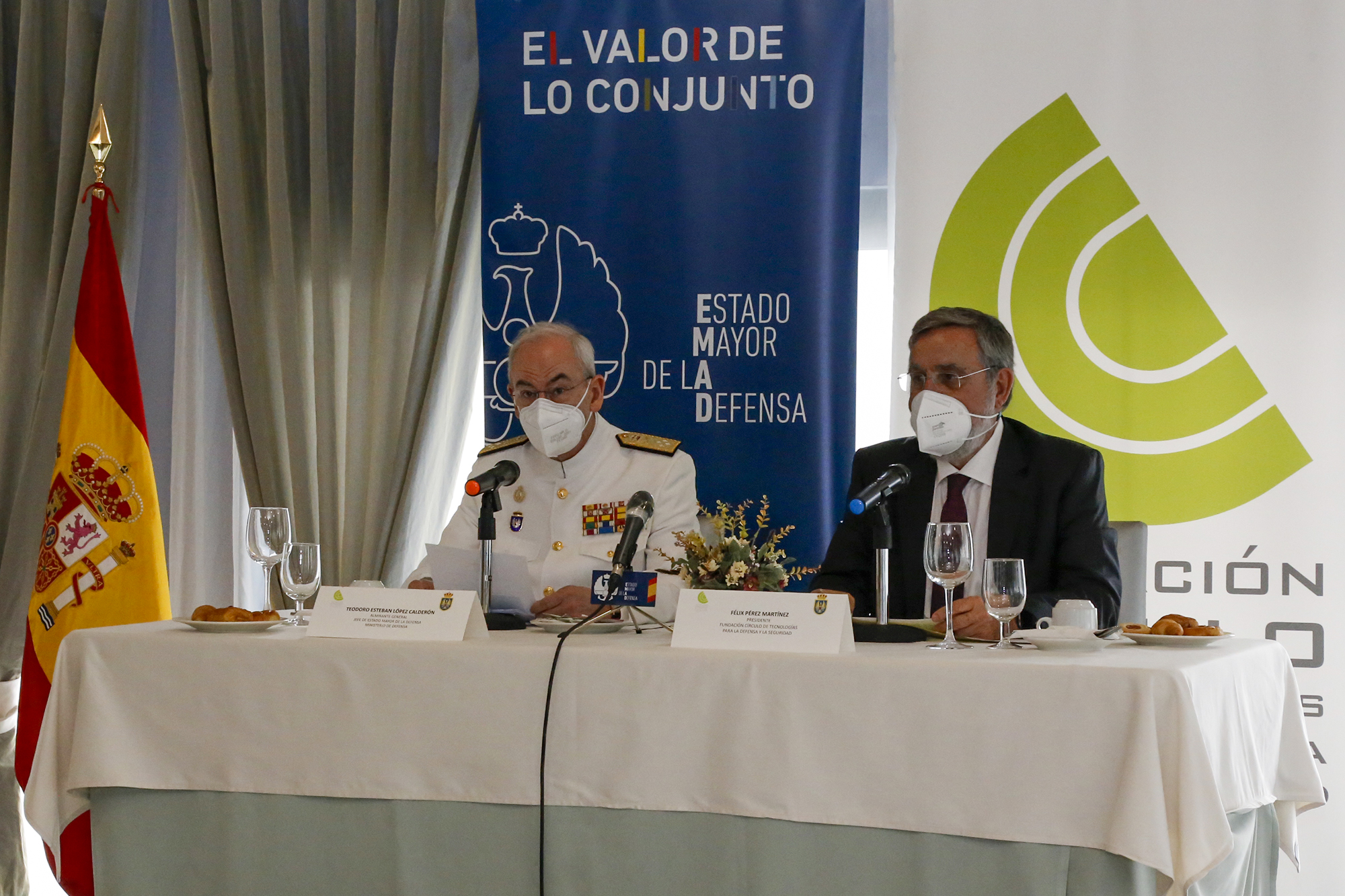 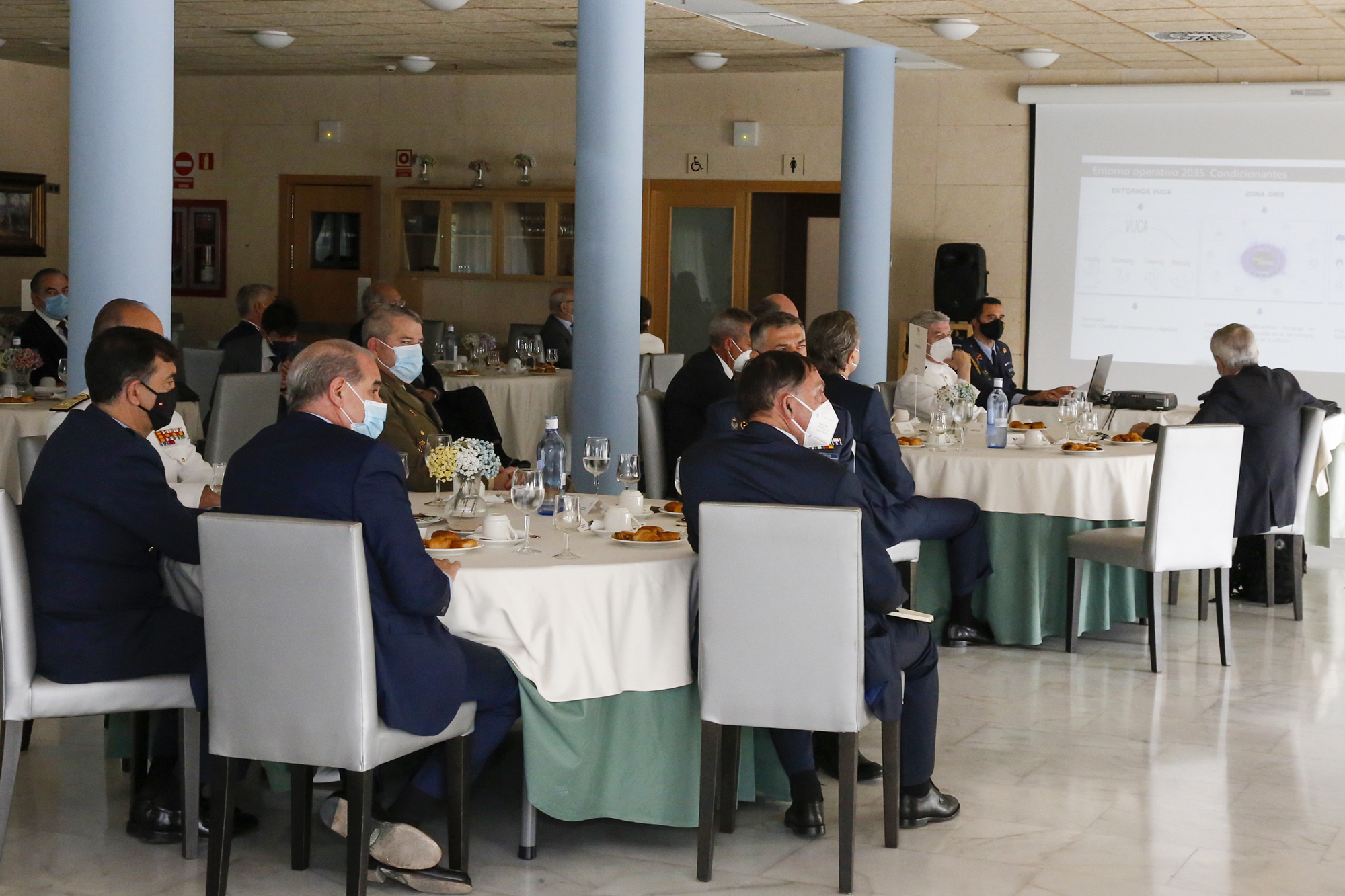