During the journey, which took place between April 19 and 21, Spain's CHOD, along with Operations Command Deputy Commander, vice admiral Íñigo de la Puente and Brigade 'Extremadura' XI Commander, brigadier general Antonio Matas Balibrea, conveyed to the Spanish troops a message of support and gratitude, appreciating "their effort, work and professionalism", in their contribution to security in Africa; highlighting that Europe and Spain's security is depending on Africa's stability and prosperity.

On his arrival in Banghi, before visiting the EUTM-RCA contingent, he had a meeting with the Head of the Military Mission, general Paulo Neves, where Admiral Calderón pointed out the importance of Europe's contribution to maintaining and improving global security through EUTM-RCA. Before leaving the country, CHOD met with the Minister for Defense with whom he discussed the security situation of the country.

Once in Mali, admiral López Calderón was updated by general Gracia, Head of EUTM-Mali, on the mission's upcoming challenges. Afterwards, the  Spanish CHOD met with his Malian counterpart, general Oumar Diarra and he reassured him on Spain's commitment to increase the effort in the contribution that our country is making to the EUTM-Mali mission.

Before completing the trip, Spain's CHOD flew to Senegal where he held a meeting with his Senegalese counterpart, general Cheikh Wade, who outlined the future challenges they are facing. Finally, he met with Spanish airmen stationed at 'Marfil' Tactical Air Detachment, whose main mission is intra-theater logistical airlift and in-flight refueling in support of the French Armed Forces and, through them, to the United Nations, European Union and G5 Sahel missions in the area of operations. 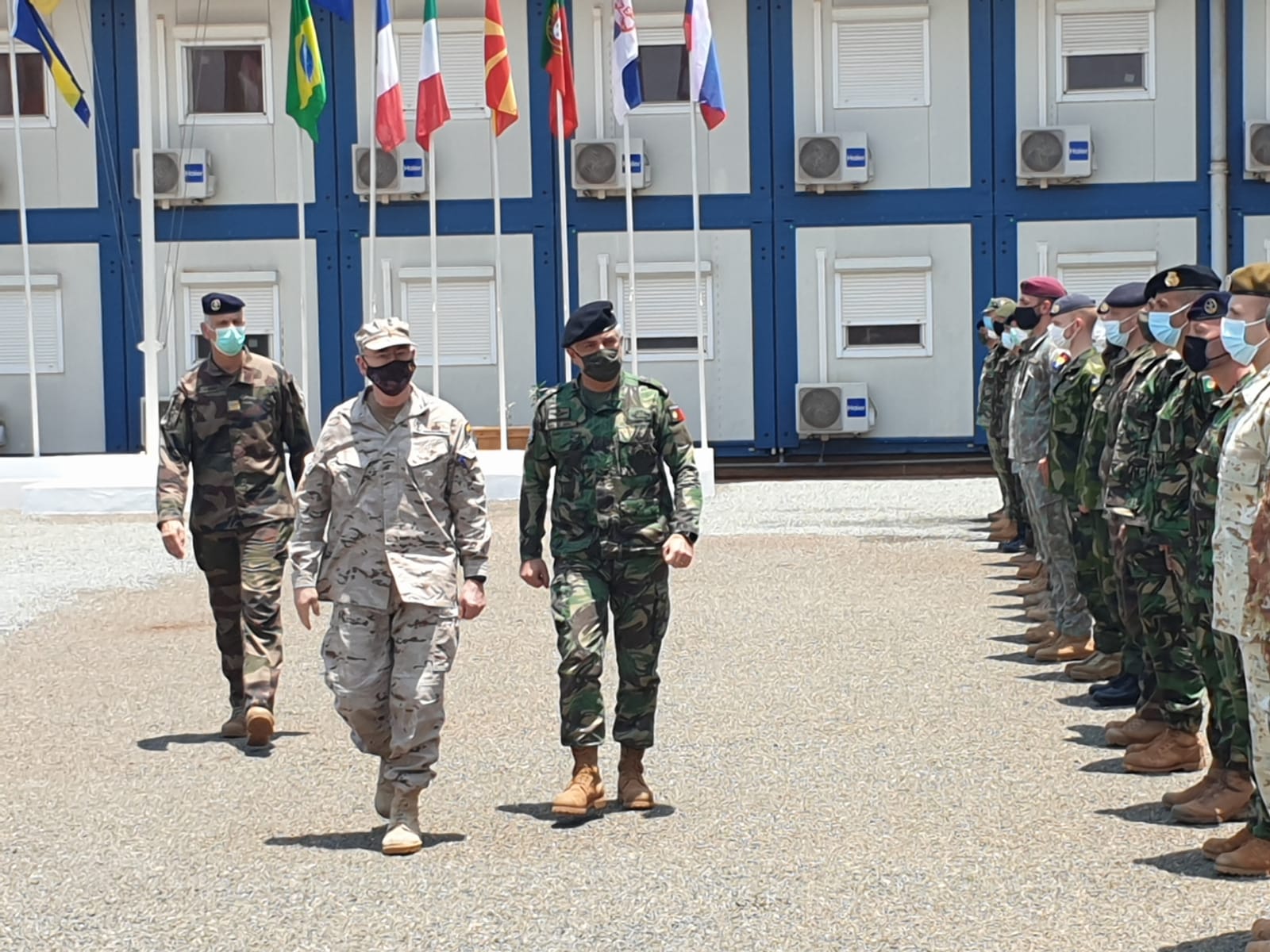 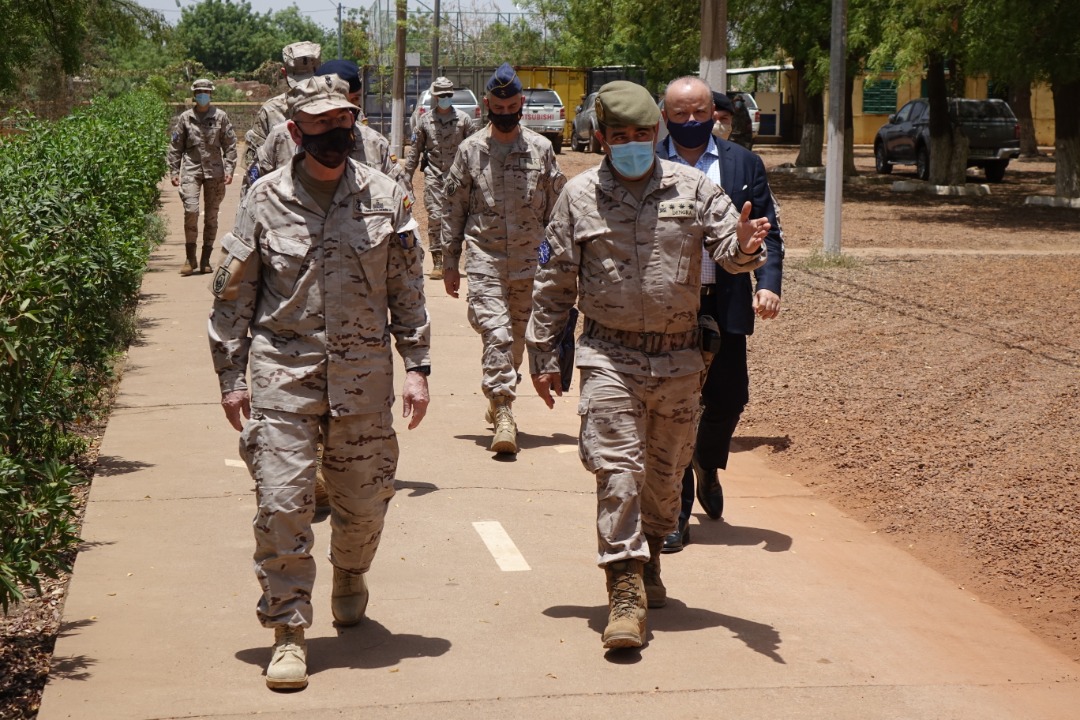 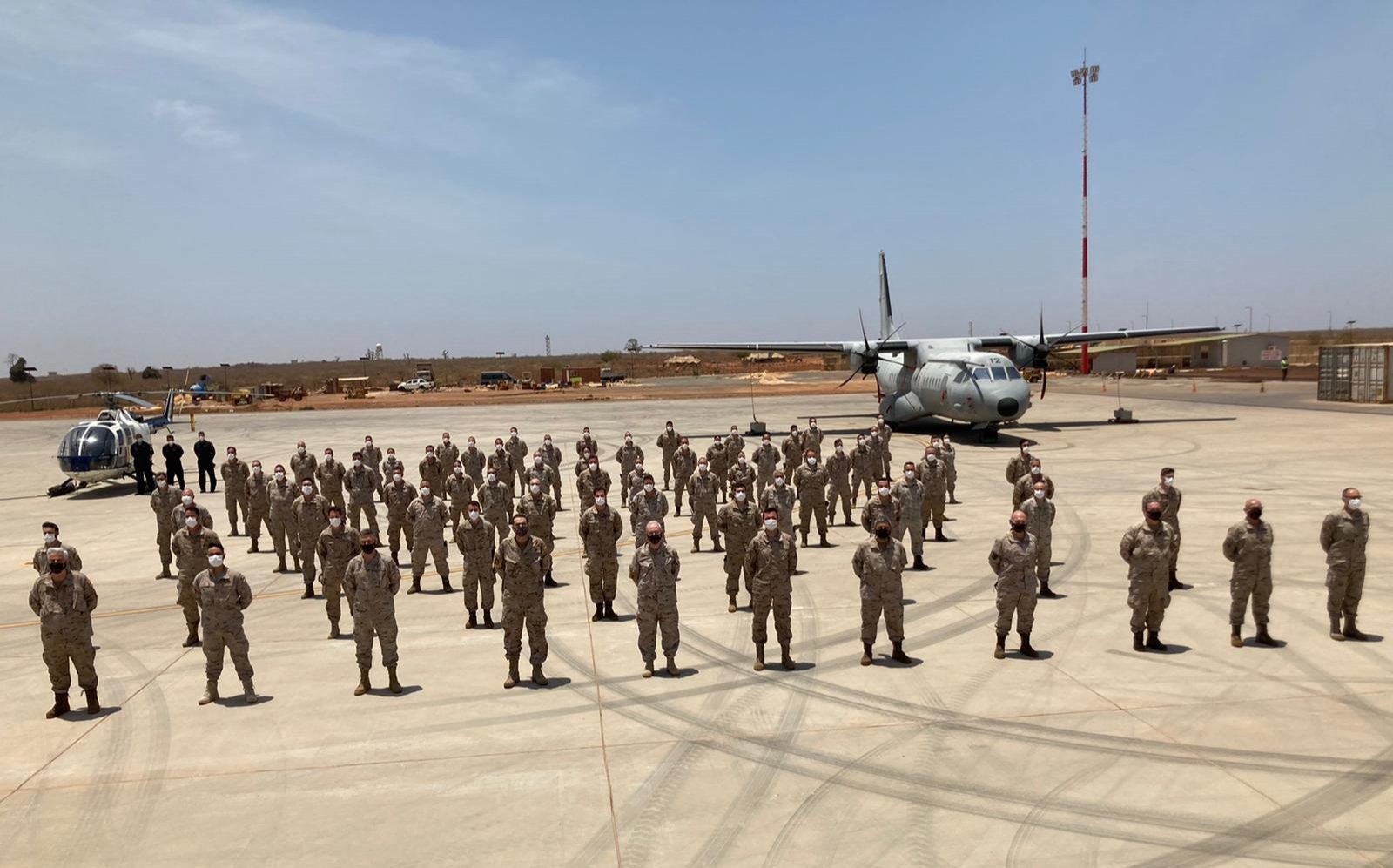