Upon his arrival he was welcomed by the Commander of the Aerospace Operational Command, lieutenant general César Miguel Simón López, and Torrejón AFB Commander, brigadier general Pablo Guillén García.

After saluting MOA personnel, CHOD was briefed by lieutenant general Simón and general Sanz Díaz. They highlighted the great importance of this operational command in planning, conducting and monitoring defence operations and surveillance of sovereignty aerospace, 24 hours a day, 365 days a year.

During his visit, the Spanish CHOD had the opportunity to see the work of the AOC (Air Operations Centre), the centre that manages, around the clock, the tactical control of airspace in peacetime, and JFAC's facilities (Joint Force Air Component). Afterwards, admiral López Valderón went to the Space Surveillance Operations Centre (COVE), which is responsible for the surveillance of outer space. There he witnessed how that surveillance duties increases security of Spaniards by warning of collisions and potential re-entries of debris in the earth's orbit.

Finally, the  Spanish CHOD monitored in real time the work of the Central Command and Control Group (GRUCEMAC), visualising the different surveillance and identification missions that were being conducted in the airspace under his responsibility at that time. 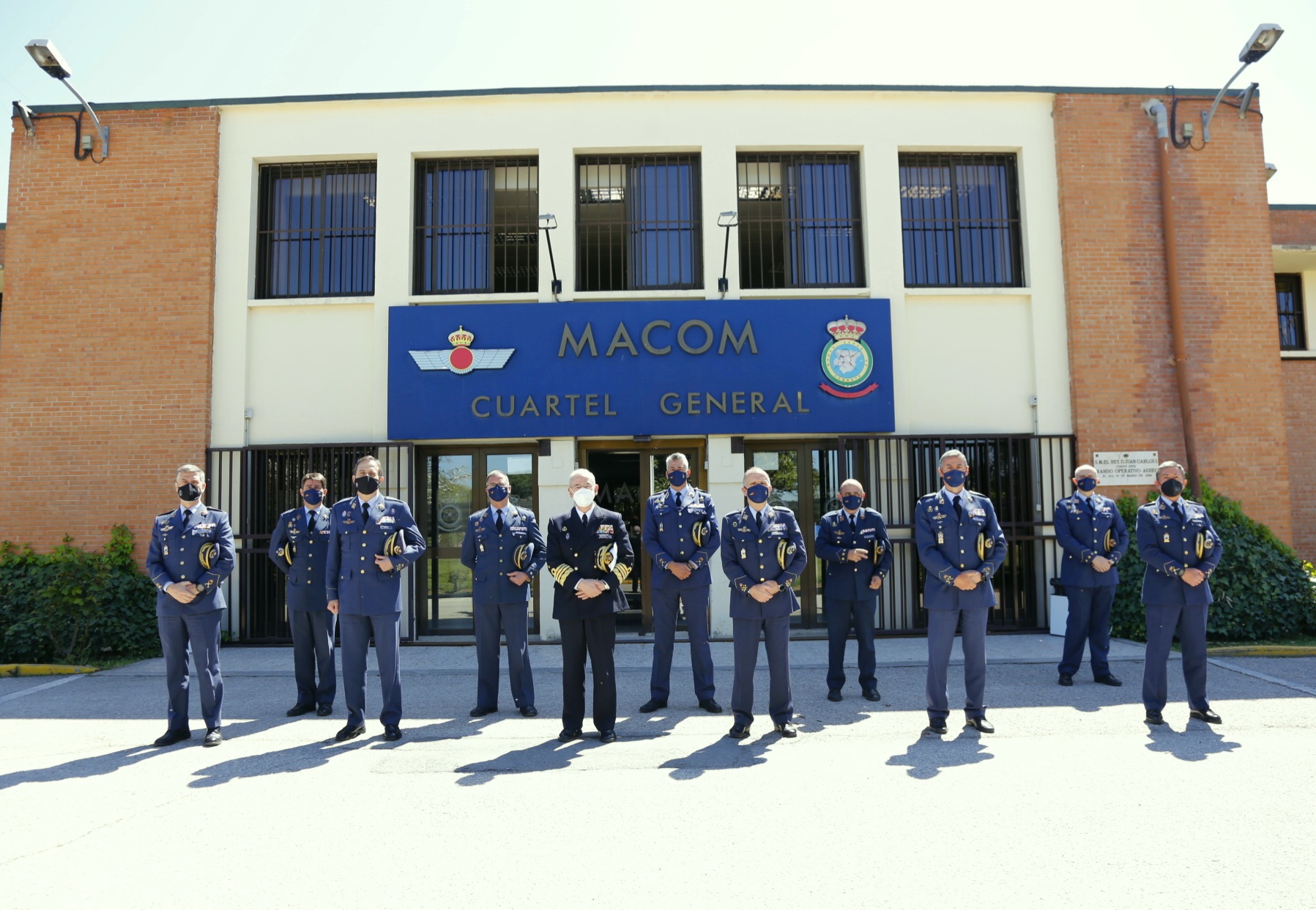 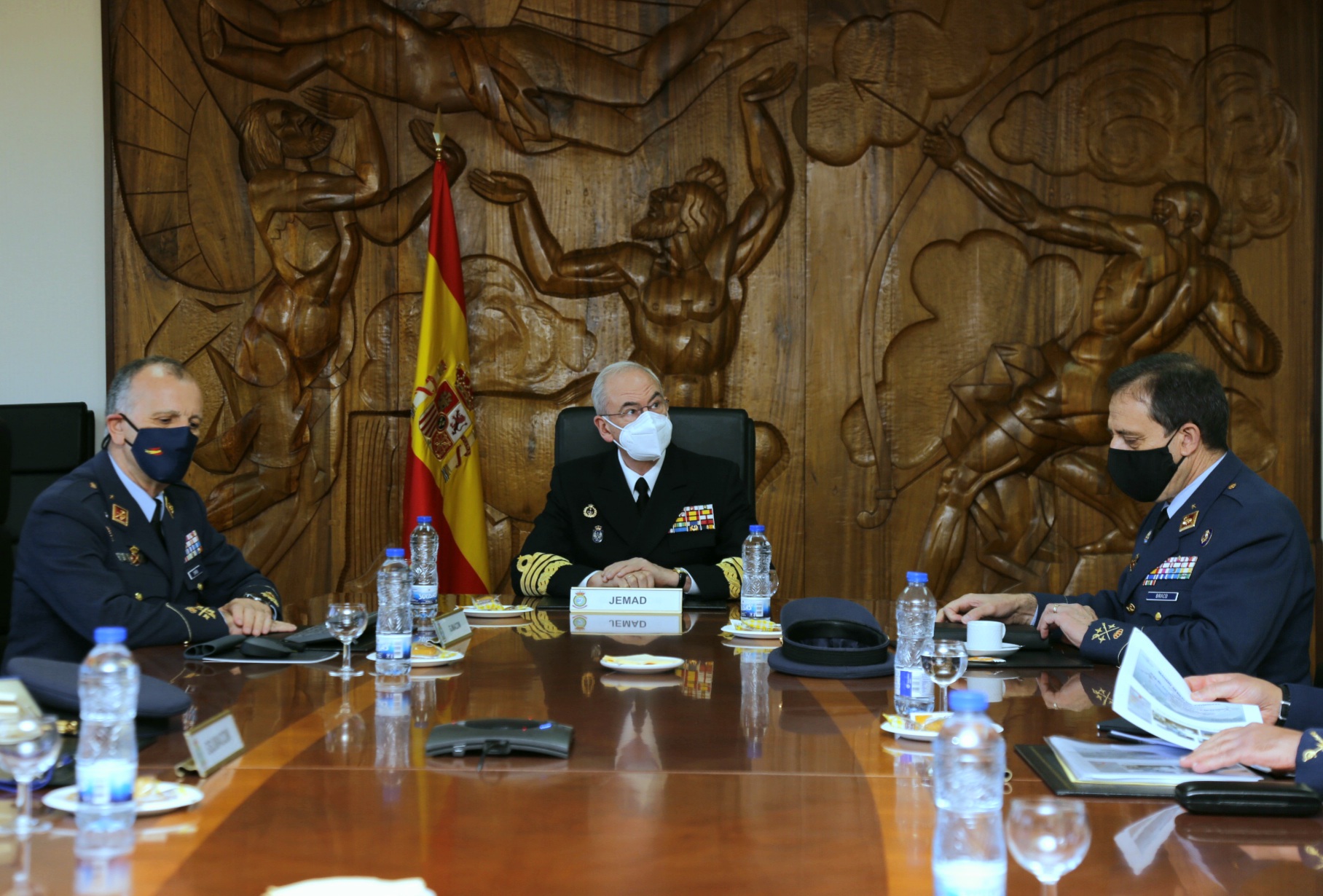 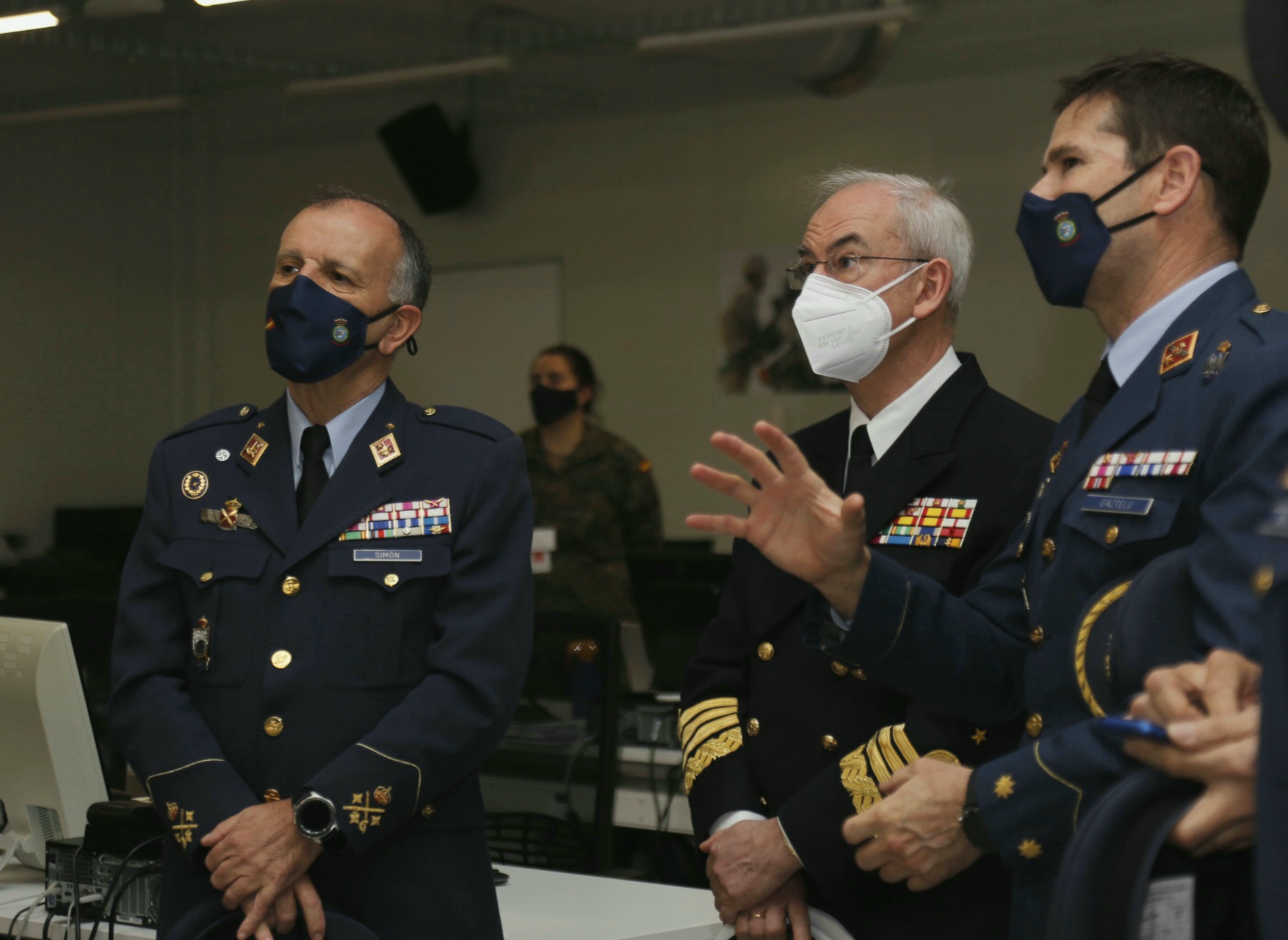