The visit was framed within the activities carried out by the CoE in its institutional and networking with other Spanish and foreign Units, Centres and Organisations. In particular, it is worth highlighting the close collaboration between the CoE and CEMILCANDEF, due to the great importance of the man/dog team as a sensor and security element within C-IED operations.

CEMILCANDEF, which belongs to the Military Veterinary Centre of Defence, under the SUBDEF (Undersecretary of Defence) and is part of the IGESAN (General Inspectorate of Health), is the advisory body of the Ministry of Defence in the field of military working dogs, so the Centre is responsible for both the acquisition and training of dogs, as well as instructors and canine guides.

The visit, led by the Head of CEMILCANDEF, Colonel Veterinary, Ms. Mª Isabel de Martín y Celemín, assisted by her team, consisted on a detailed explanation of the mission, organisation and functioning of the Centre, a tour of the facilities and demonstrations performed by the Canine Guides with dogs trained at the Centre in the different canine specialities: Those of security and combat, intervention (speciality focused on the special operations of any Unit), search and rescue of missing persons, drug detection, explosives detection and the newest specialities of therapy and C-IED (Counter Improvised Explosive Devices; Improvised Explosive Devices) training, the actual reason for the C-IED CoE's visit.

With regard to the latter speciality, Colonel Celemín explained and detailed the training of C-IED dogs, which, due to its particular features and complexity, requires a minimum training period of 2 years. 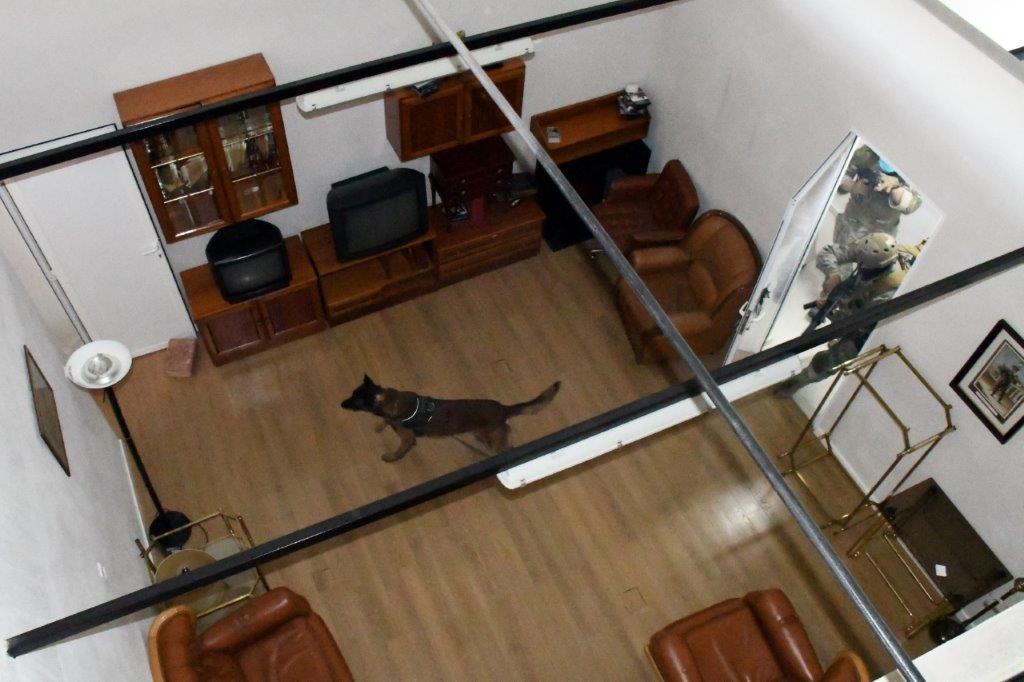 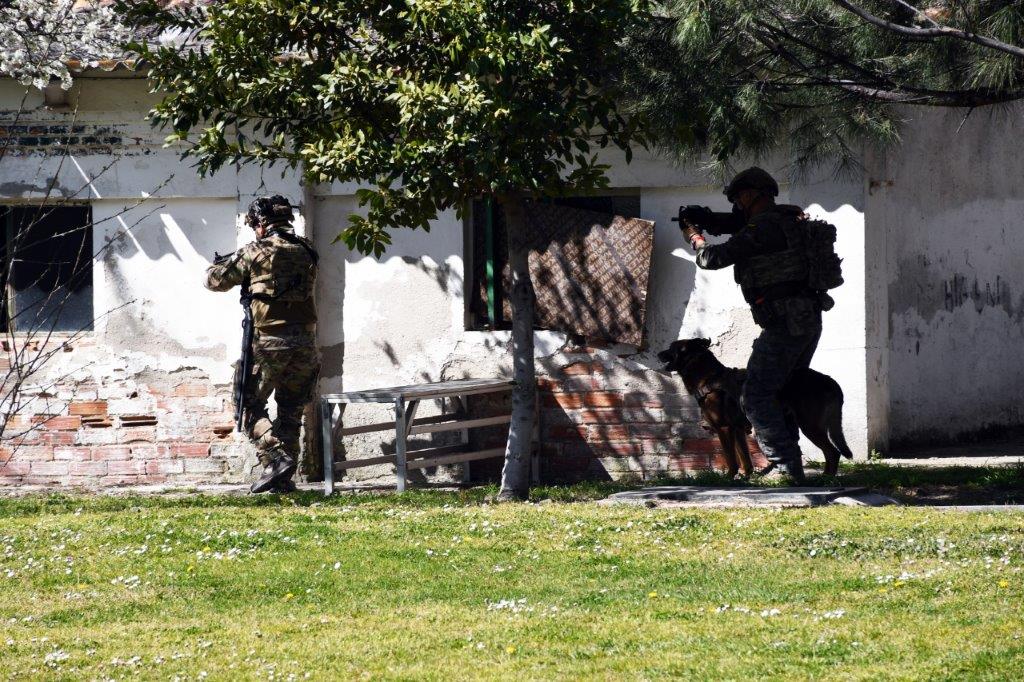 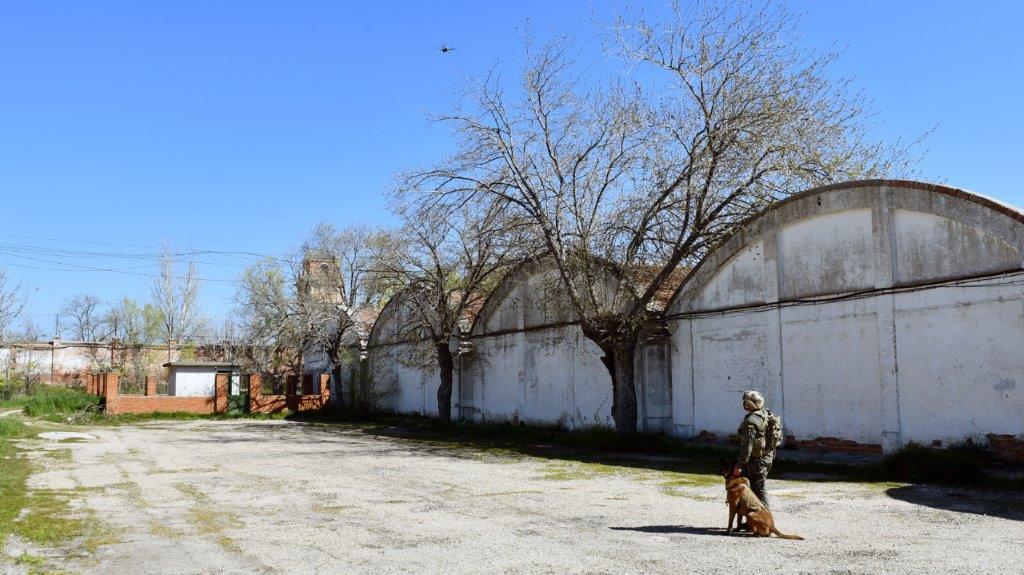