After a short meeting between CHOD and JEME, they went to the Army High Council Hall, where army general Varela and lieutenant general Martín Bernardi each of them briefed admiral general López Calderón on the capabilities of the Army, emphasising on the Force 35 concepts. After both presentations, CHOD WENT to the Audience Hall of the Buenavista Palace, where he signed the Book of Honour. 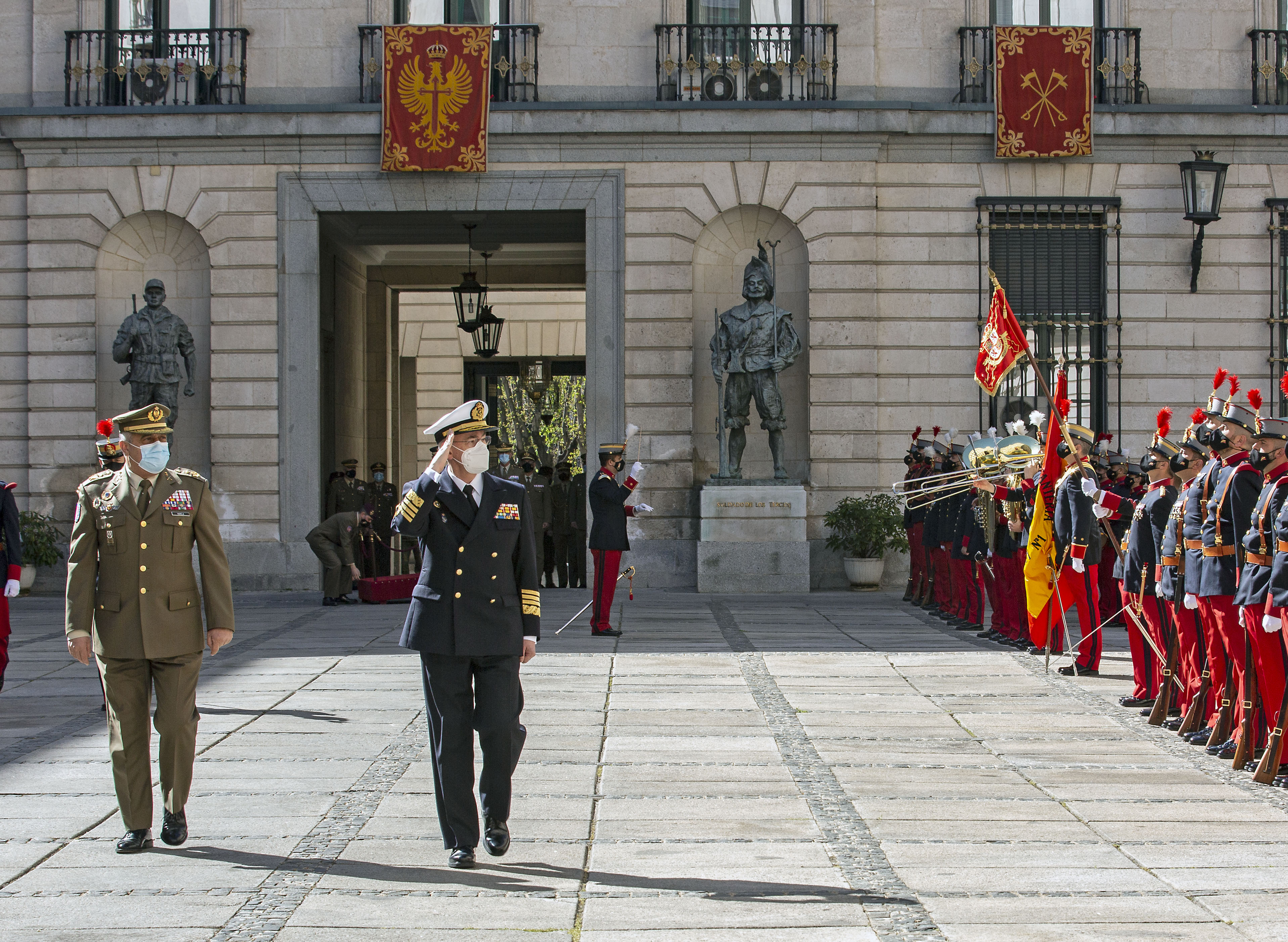 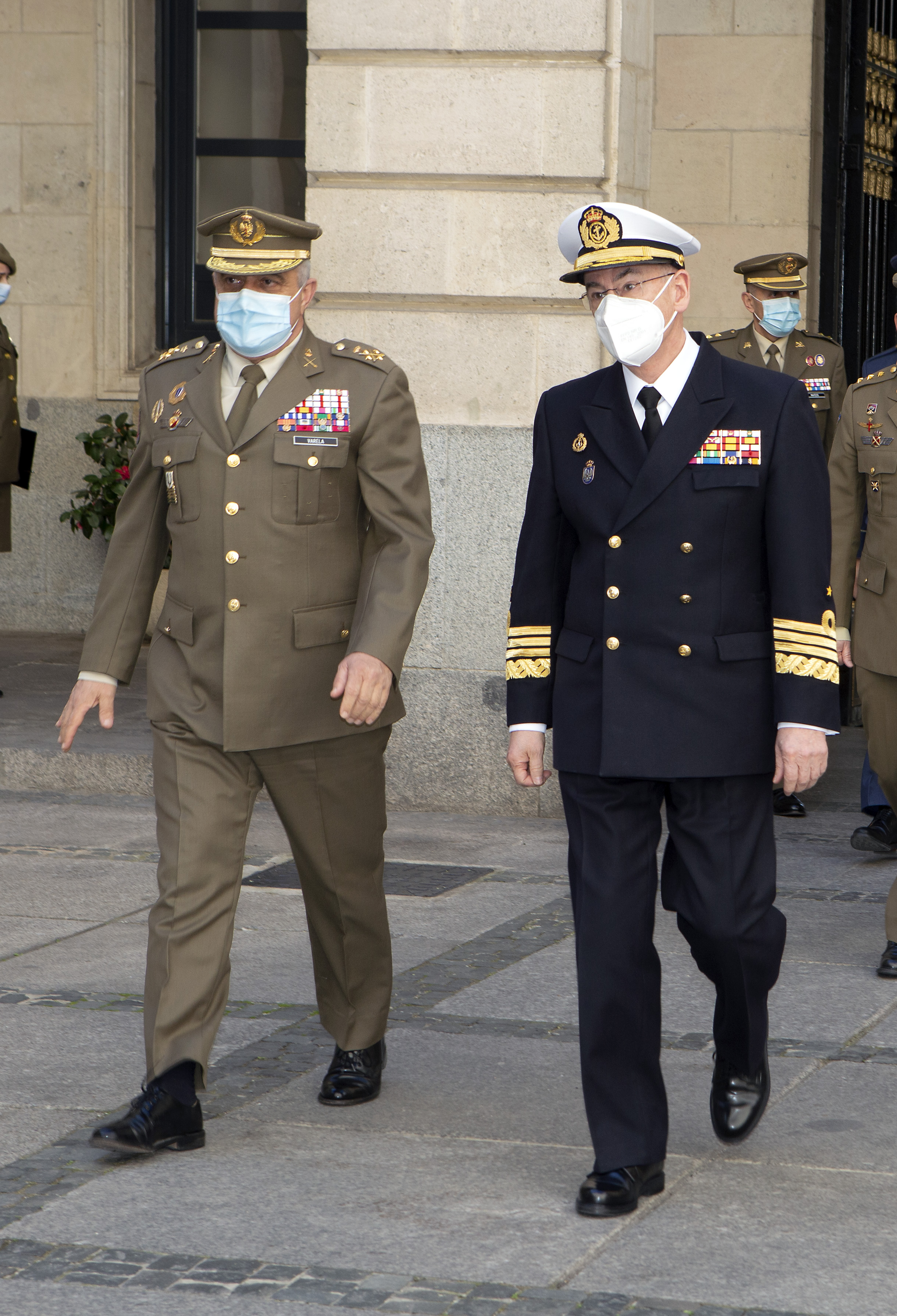 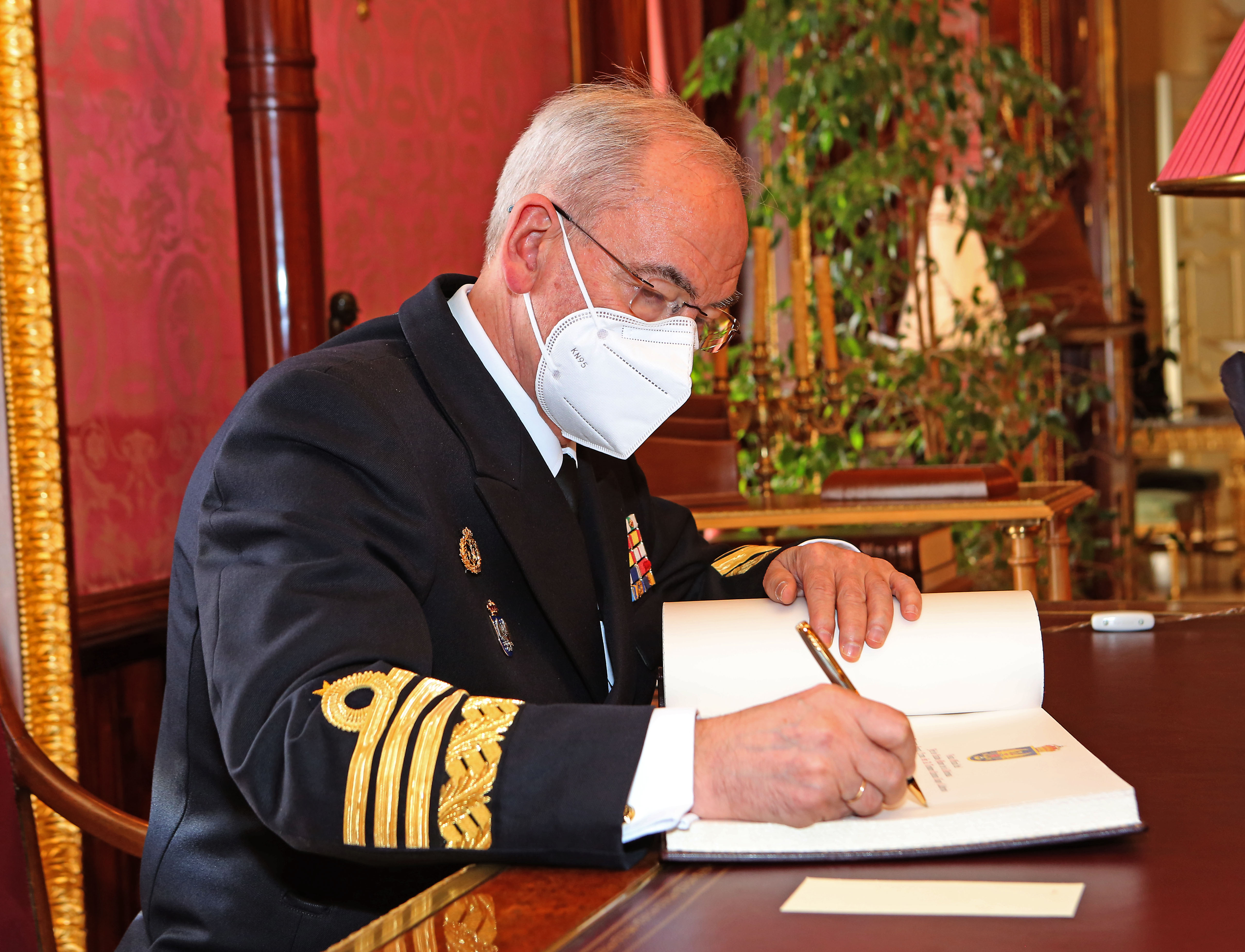