The general highlighted in his speech that the Armed Forces must undergo constant and necessary adaptation to be an effective resource of the State, which contributes to national security and the defence of the interests of Spain, at any time, wherever they are required.

He also stressed that, despite the new equipment or systems that the Armed Forces have, the essential element continues to be the personnel, and it is necessary that our soldiers, sailors and airmen feel supported and led, in the same way that it is important that are trained and motivated.

During the closing ceremony, General Villarroya stressed the importance that societies like ours need a minimum level of security to continue to develop, and stressed that the welfare state is based on basic pillars, such as access to health, the right to education, justice or a system of social services, pillars that can only be guaranteed if there is security. 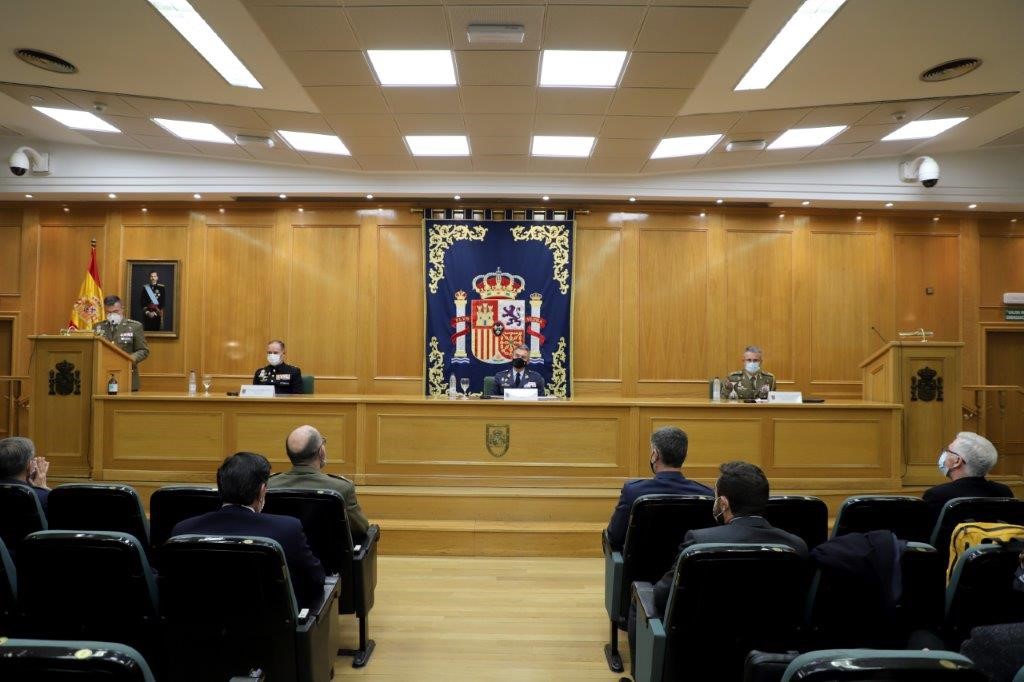 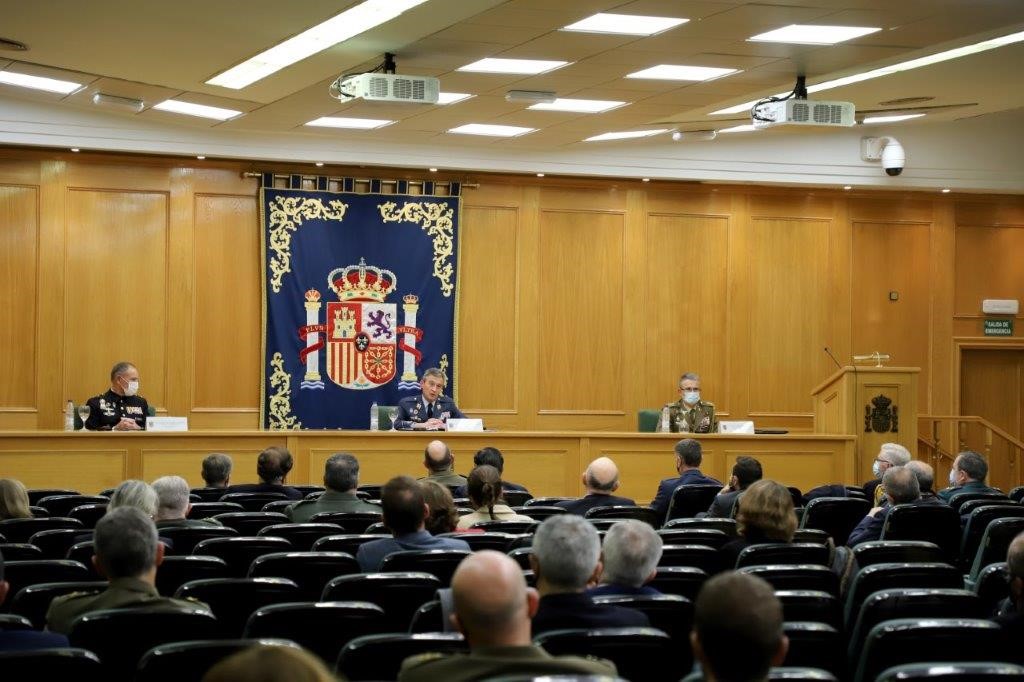