The Chief of Joint Staff (JEMACON in Spanish), Lieutenant General Fernando García González-Valerio, chaired today the 29th meeting of the Eurocorps Common Committee, as part of Spain’s duties as secretary nation. Due to the special circumstances of the COVID19 pandemic, this meeting, which is traditionally face-to-face, was hold by videoconference.

They reviewed the activities carried out during 2020, decisions were made on key issues and the foundations were laid to define its tasks in the medium term. In addition, the budgets for the year 2021 and the mandate that the Framework Nations entrust to the Steering Committees of the Eurocorps in the coming year were approved.

Likewise, a document was signed by the five Framework Nations and Poland that lays the foundations for the negotiation to be carried out in 2021 with a view to making Poland the 6th Framework Nation as of January 1, 2022.

Eurocorps Headquarters is located in Strasbourg (France). Spain has been a member since 1994 as a Framework Nation along with Germany, Belgium, Luxembourg and France. Poland, Italy, Greece, Romania and Turkey participate as Associated Nations.

Eurocorps performed prominent roles in recent years in missions in Mali and the Central African Republic, as well as commanding and controlling the European Union Battle Group. An important challenge in the coming years will be to provide the Headquarters’ core of the training missions in Mali (throughout the year 2021) and in the Central African Republic (during the second half of 2021 and the first half of 2022).

Likewise, in the allied sphere, the Eurocorps has been certified as a NATO High Readiness Force in different tasks and has taken part in operations in Bosnia, Kosovo and Afghanistan. During this year 2020, it has been the NATO Response Force Land Component Command Headquarters (NRF LCC HQ 2020). 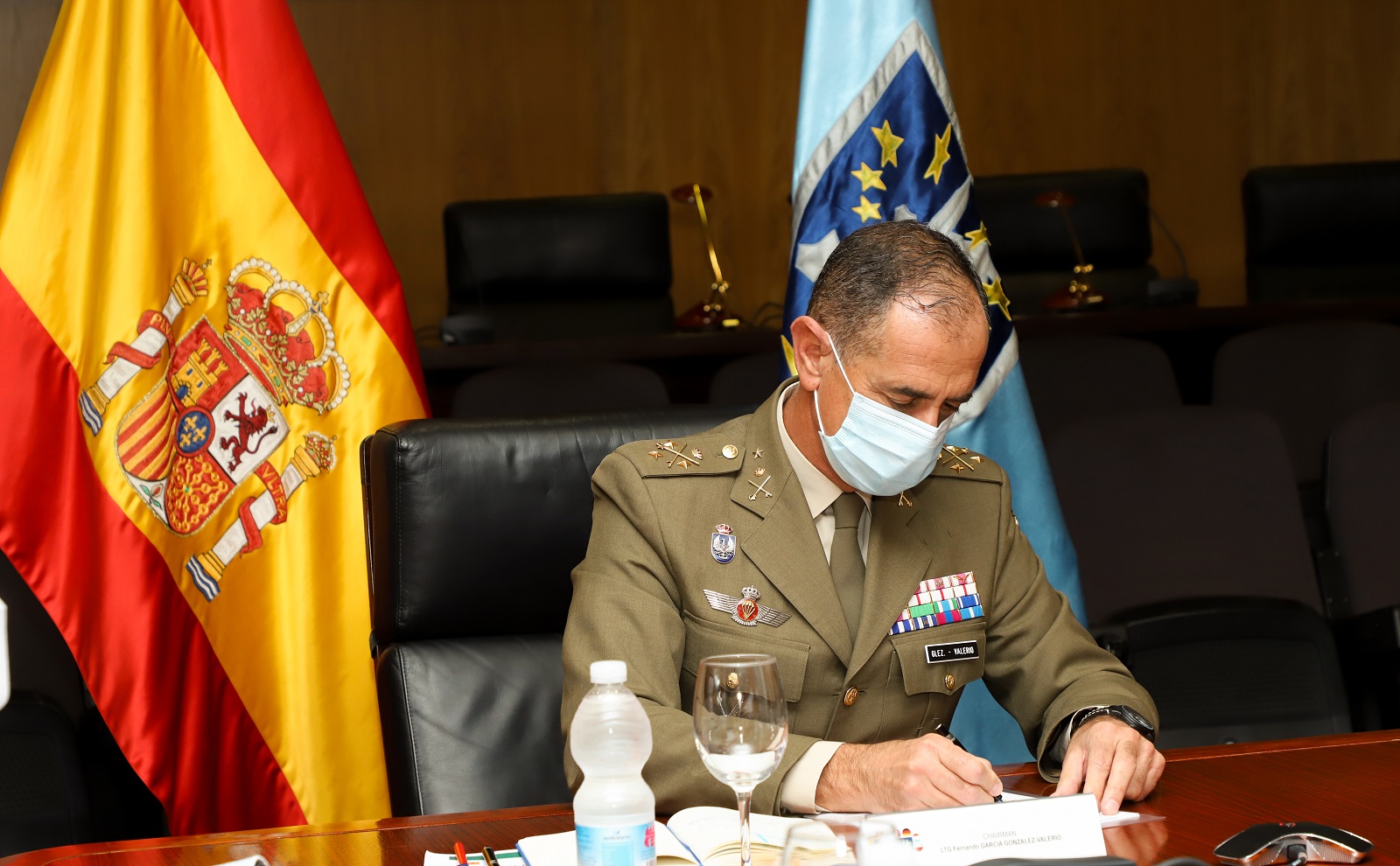 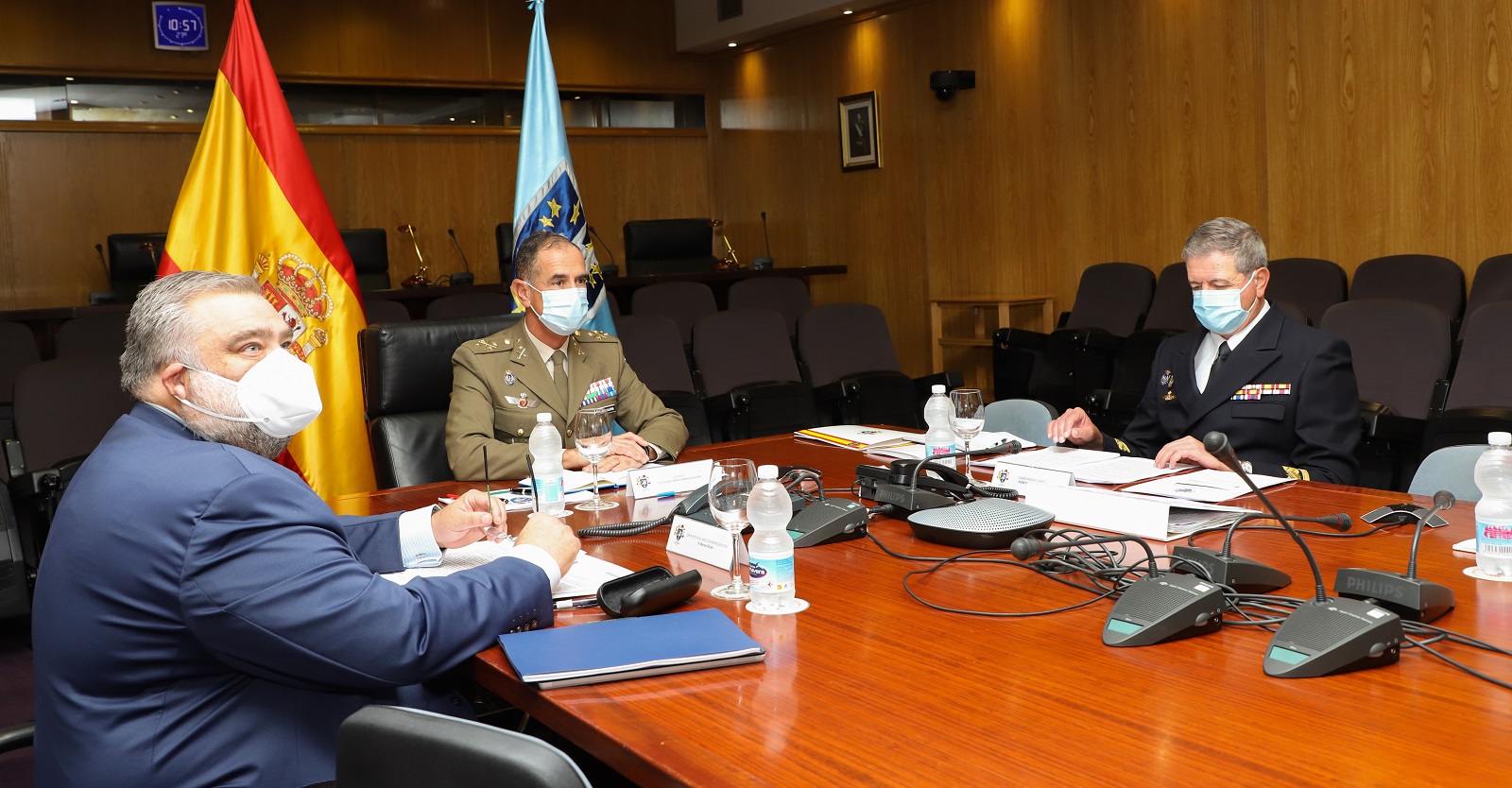