Personnel from NATO's Land Command Headquarters (LANDCOM HQ) carried out, from November 14 to 19, the execution phase of a CREVAL (Combat Readiness Evaluation) for the certification as NATO’s warfighting headquarters. Several stages, including an operational planning phase, took place during 2020 to achieve this certification.

With the certification ARRC becomes NATO’s first designated warfighting headquarters since the end of the Cold War. General Carlos Salgado, Chief of Logistics Support (DCOS Support) and four Spanish officers and NCOs under his command are based in ARRC headquarters.

As part of the “Loyal Leda 20” exercise, carried out on a fictitious scenario, the ARRC Headquarters deployed about 40 kms from its facilities in Innsworth, England. Due to the COVID-19 pandemic, the HQ had to create ‘bubble’ enviroments and also did rapid tests to the personnel involved in the exercise.

The evaluation was carried out through an innovative procedure by a small team deployed on site, and remotely supported by personnel from LANDCOM and the NATO Rapid Deployment Corps Headquarters in Spain (NRDC-ESP). Specifically, a team of 11 military personnel led by General José María Martínez Ferrer, Head of Plans at LANDCOM HQ and deputy to the Evaluation Team Commander (ETC), were deployed in the United Kingdom. Afterwards, LANDCOM Commander, US Army Lieutenant General Roger L. Cloutier, joined the team to act as ETC.

Likewise, a team of 30 soldiers from different countries have supported the deployed evaluation team from Izmir. Among them, Major José de la Osa, in charge of evaluating the criteria related to targeting from an intelligence perspective.

In addition, eight servicemen assigned to the NRDC-ESP and several aumentee personnel supported, from Bétera (Spain), the development of this CREVAL. For all of them, it was a great opportunity to get to know the evaluation procedures and criteria, considering that during the year 2021 and within the framework of the exercise “Steadfast Leda 21”, the NRDC-ESP will be the next NATO headquarters to be evaluated as warfighting Headquarters. 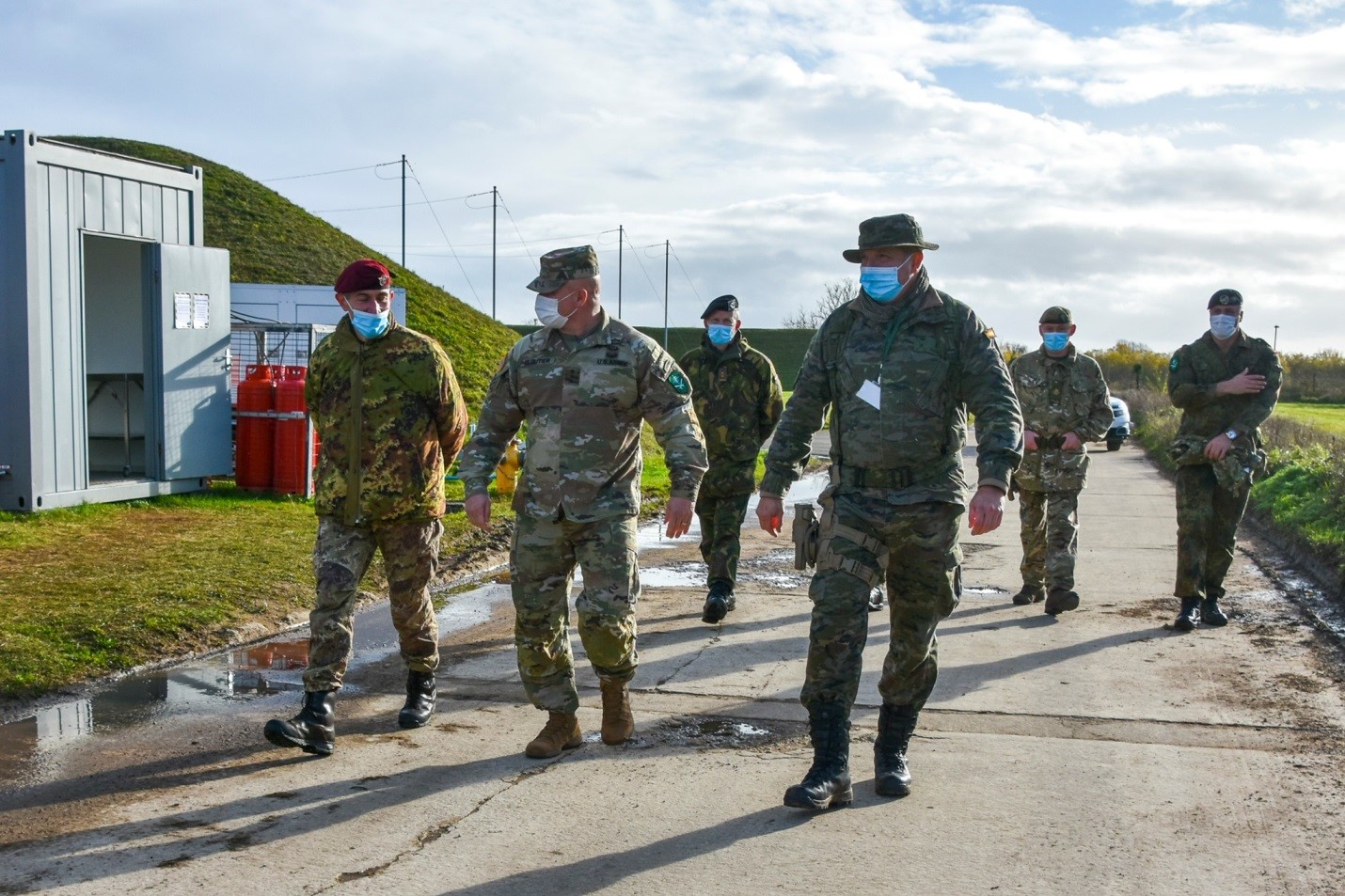 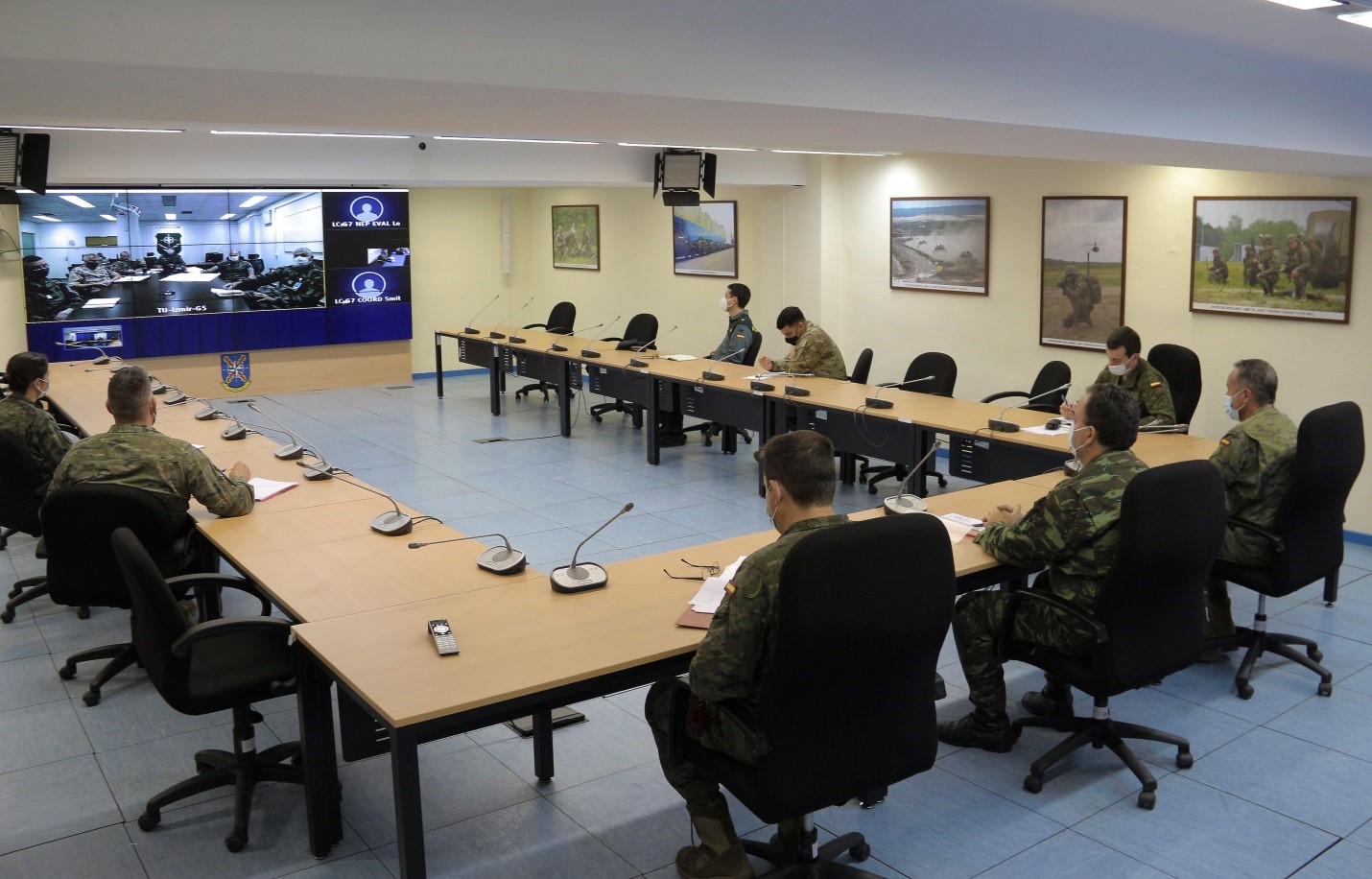