Once Spain’s national flag was raised, the CHOD explained what October the 12th as the Spain’s National Day really means, highlighting historical events such as the Discovery of America or the expeditions of Elcano and Magallanes, as well as the discovery of the Pacific Ocean by Núñez de Balboa.

The CHOD also remarked that Spain is a NATO committed ally, involved in the collective defence, regardless it is physical or virtual threat.

Finally, air general Villaroya congratulated those CAOC TJ members, both Spaniards and foreigners, on the receipt of decorations during the ceremony, including the CAOC TJ Air Operations Centre’ director, Portuguese general Sergio Pereira.

The main mission of the Torrejón Combined Air Operations Centre, under the direct command of a Spanish lieutenant general, is to plan, direct, coordinate, supervise, analyse and report on air defence operations in southern Europe, of the assets assigned to it in peacetime, following the directives of NATO's air component. 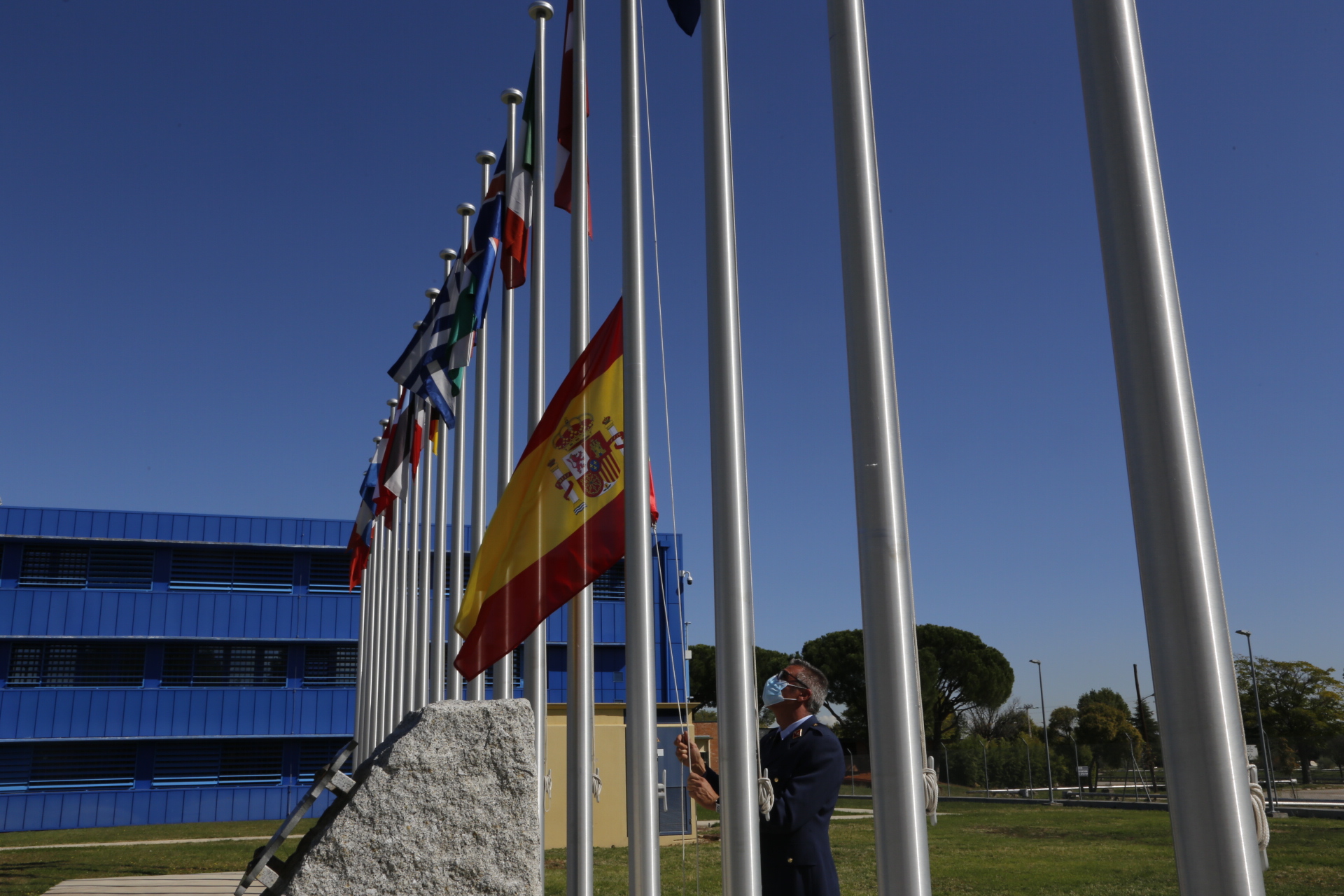 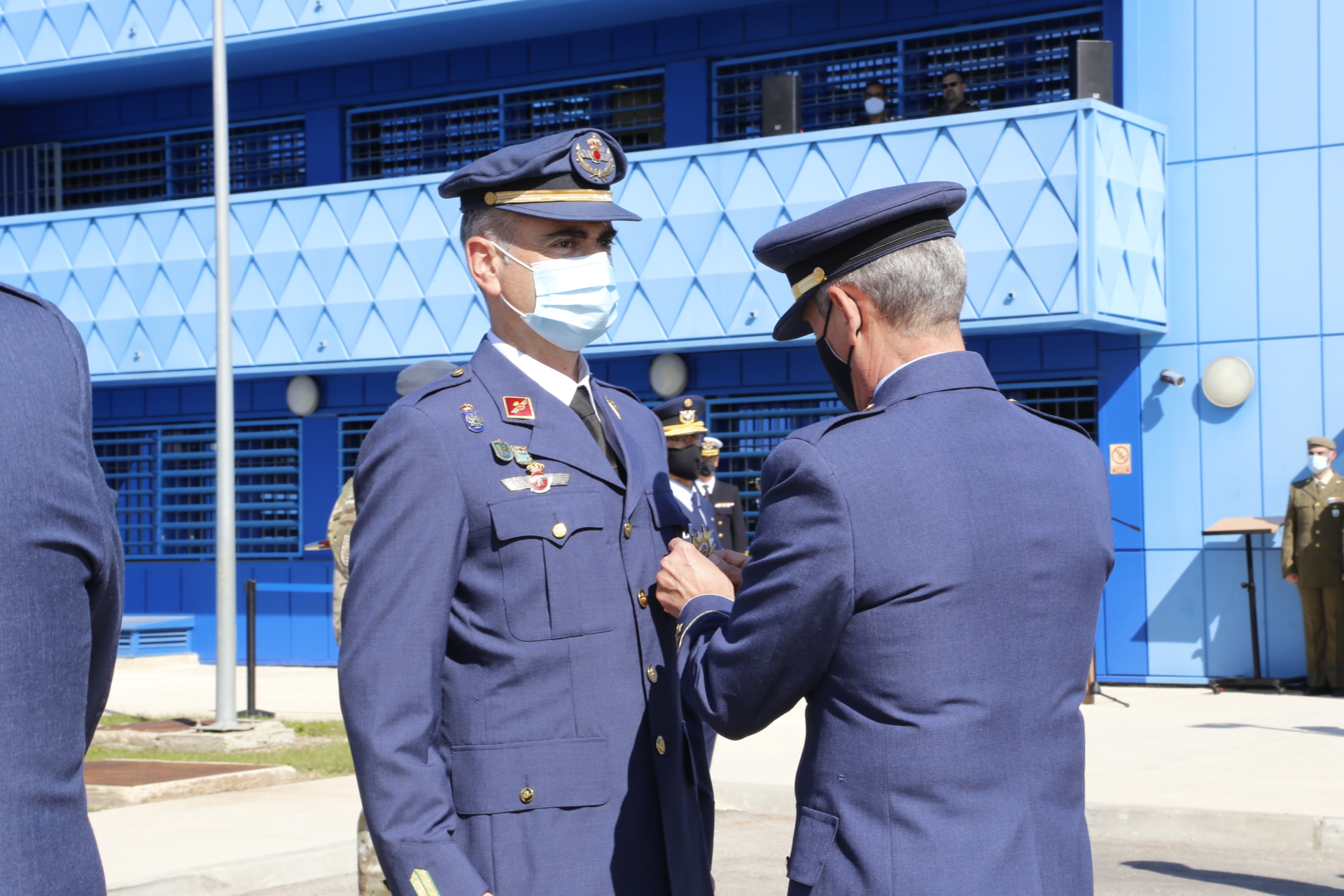 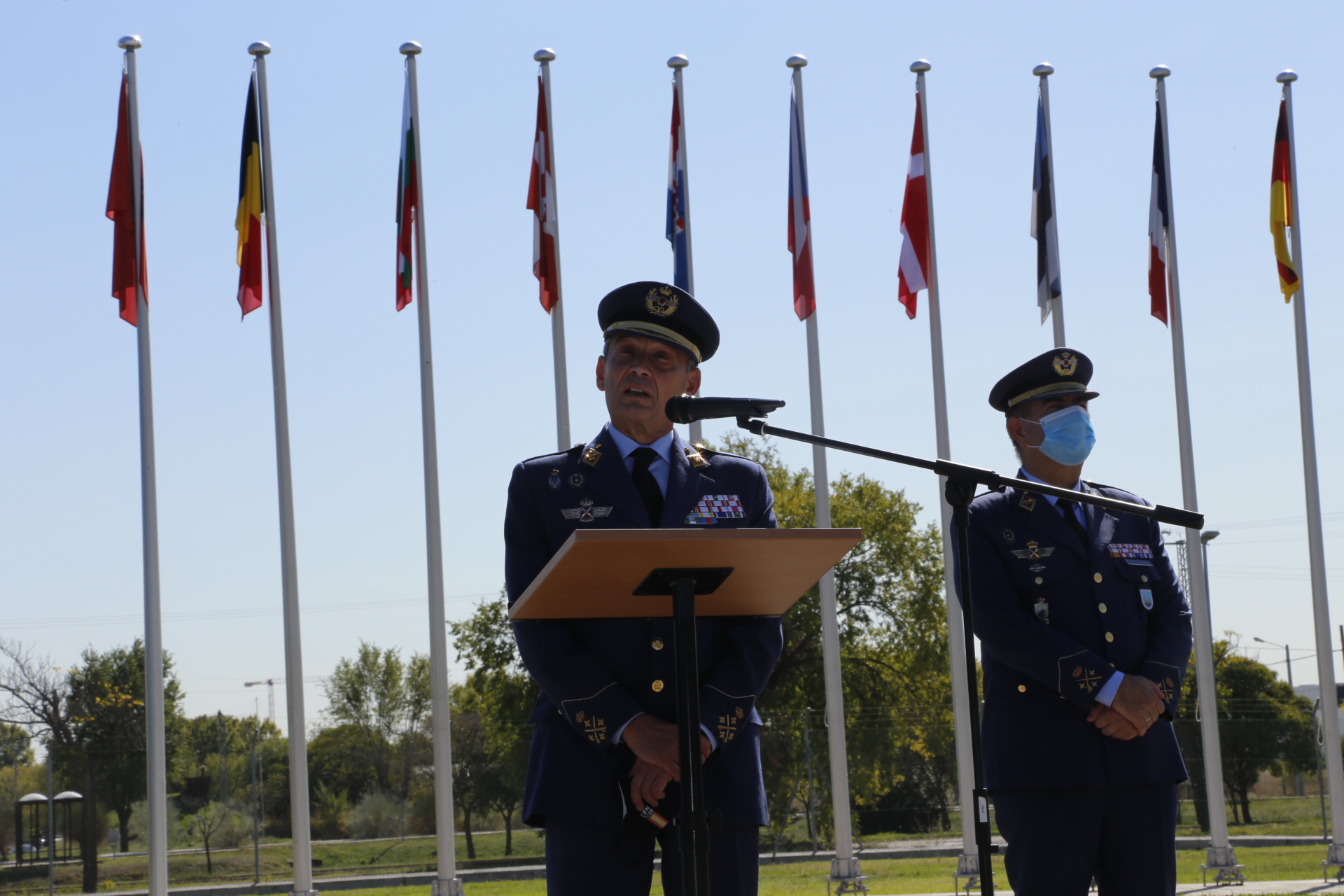