Lieutenant General Braco takes over as Commander of the Operations Command

Lieutenant General Francisco Braco Carbó has taken over today as Commander of the Operations Command (CMOPS), a position in which he replaces Lieutenant General Fernando López del Pozo. The ceremony, held at Retamares base in Pozuelo de Alarcón (Madrid), was chaired by the Chief of Defence (JEMAD in Spanish), Air General Miguel Ángel Villarroya.

In his speech, LTG Braco expressed his appreciation to the Ministry of Defence and the CHOD by approving his appointment to this position.

He has also stated that his intention is to follow the same path as his predecessor, LTG López del Pozo, who proved his involvement, commitment and effort to emphasise the collective whole at any time.

Likewise, he stressed that he will work in the most efficient and effective way to achieve the objectives set by the CHOD and provide the best service to Spain.

He also added that, thanks to those who have preceded him, the Operations Command is fully established as it can be proved by its sixteen years of existence.

The Operations Command (MOPS in Spanish) has reached full operational capacity (FOC), carrying out planning at the operational level, conducting standing operations and  monitoring all foreign deployments, involving more than 2,000 troops. Likewise, MOPS has conducted the operation “Balmis”, which has represented the largest deployment of our Armed Forces in the national territory in peacetime, and is conducting the operation “Misión Baluarte”, to provide the support to preserve the safety and well-being of citizens.

The CHOD started his speech by thanking the former CMOPS, Lieutenant General López del Pozo, for his dedication and professionalism. The general then addressed Lieutenant General Braco, recalling the challenges of the Operations Command, even in these difficult times. These challenges are planning, conducting, monitoring and managing the sustainability of military operations, in addition to advising on strategic management, planning exercises and evaluating the availability of assigned forces. "I am convinced that you are the ideal person to face them", he assured.

Lieutenant General Braco has been stationed in Wing 31, General Headquarters of the Combat Air Command, Military Room of the House of S.M. the King and in the 45th Air Force Group, a unit that he later commanded as Colonel. Upon completion, he was assigned to the General Air Command Headquarters and later to Operations Command. 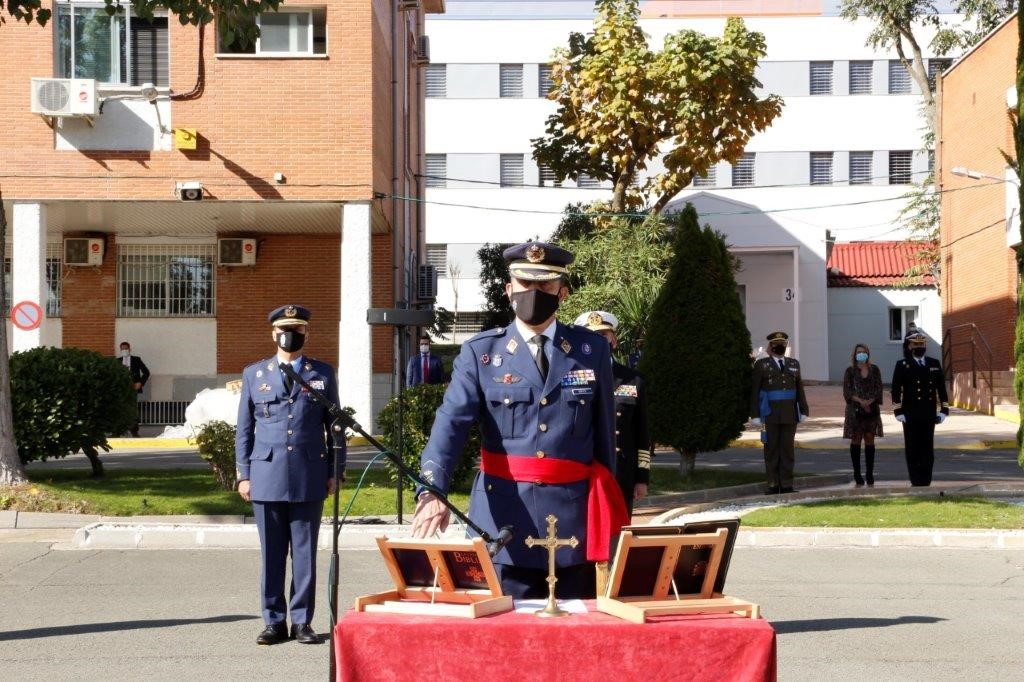 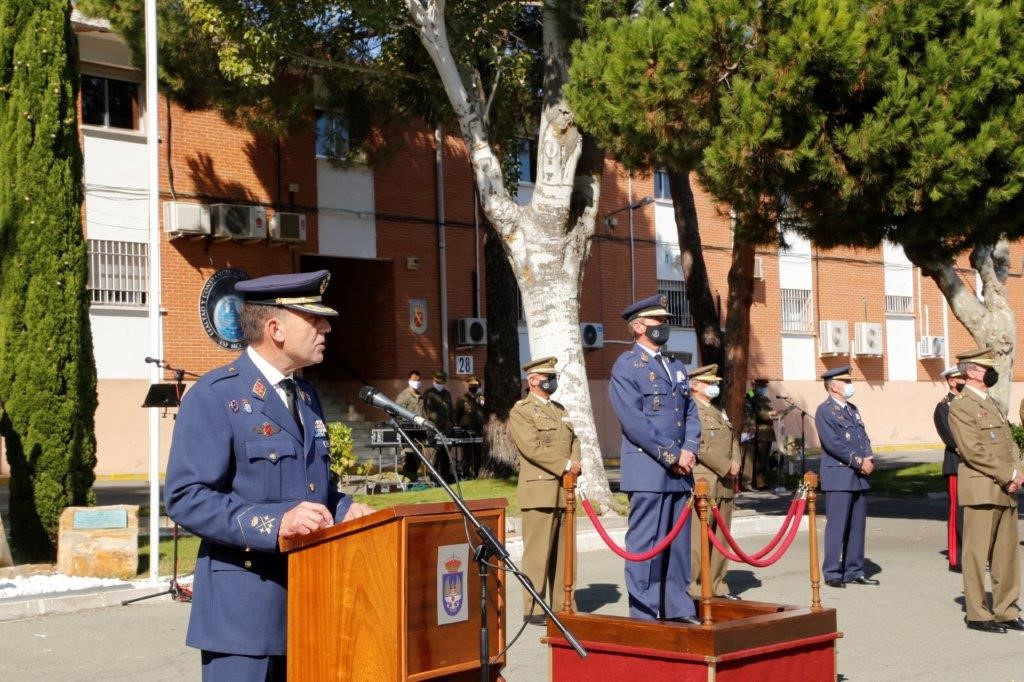 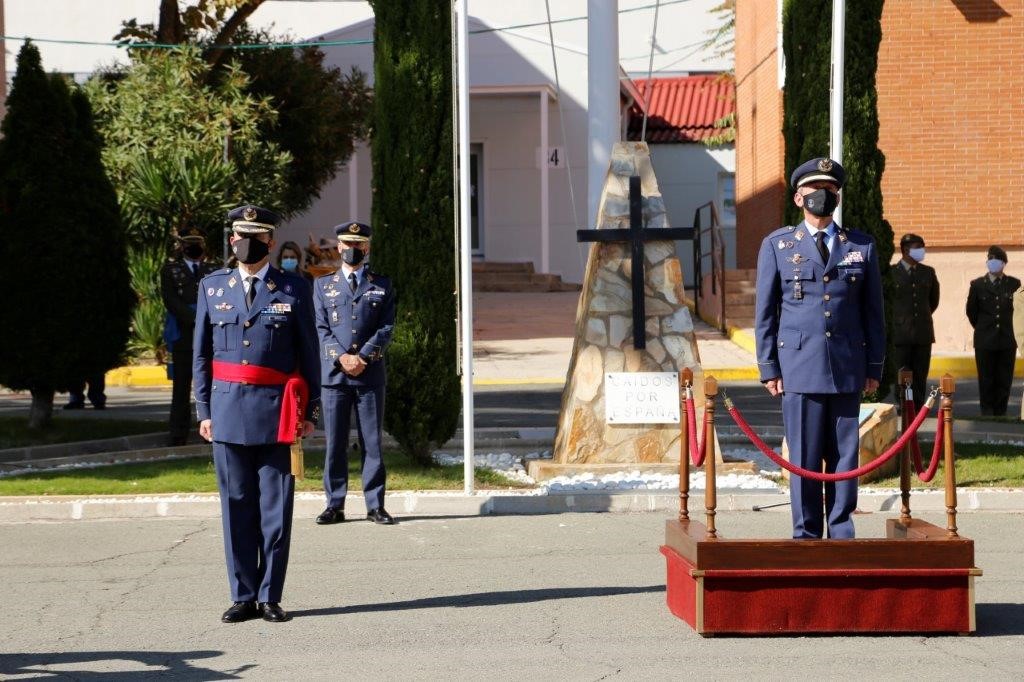