General Francisco Braco, as current MOPS' Chief of Staff, and new CMOPS from September 25th, has been in charge of transmitting to Lieutenant General López del Pozo his gratitude for these three years as head of operations. "All Staff who have been commanded by you have shown gratitude for your leadership and for something very important that characterizes you, such as your command and your direct dealings with each and every one of us who have been under your command", General Braco affirmed.

General Braco also highlighted the contribution of the lieutenant general to the whole group, such as the launch of the now-called Land Operational Command and the Rota Headquarters heading operation “Atalanta”. "Everything done while the Operations Command managed to reach the operational capacity and be the true steering wheel of the permanent operations."

To conclude, General Braco also wanted to highlight one of the most important milestones, such as Operation Balmis: “This operation cannot be understood without your leadership, my general. You are an example of service to Spain and you can be sure that here, after your time, each of us will continue to fulfil our mission”.

Not everybody could attend the act, due to the prevention measures to prevent COVID19, but the Lieutenant General asked for his message to reach all the personnel he has had under his command, “because I must thank for the excellent service, loyalty and a spirit of sacrifice to all the men and women of the Armed Forces, who day by day work for the safety of all Spaniards, inside and outside our borders”.

“Together we are stronger, but united, it is much better. All the personnel of the Operations Command have accompanied me to fulfil many objectives, many operations. And the secret of your success has been teamwork and the fact that you have kept an open mind, with efficiency and continuous dedication,”said Lieutenant General Fernando López del Pozo.

The CMOPS also underlined the importance of maintaining the level “and working with a joint perspective and, above all, with a spirit of service to command, to the armies, to our Armed Forces and, most importantly, to Spain. With the focus always on operations, because our mission is to support those on the front line, the troops”, he concluded. 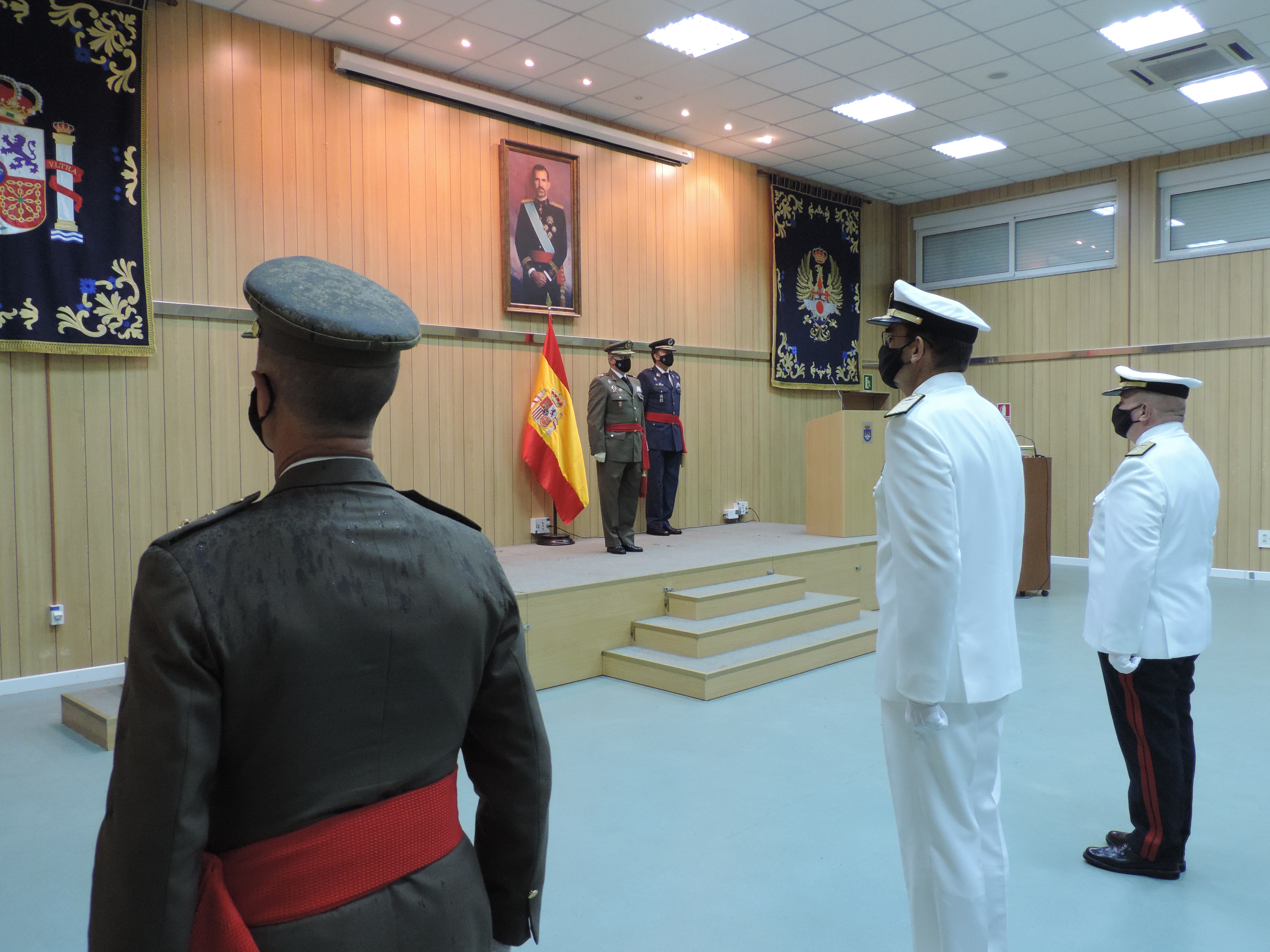 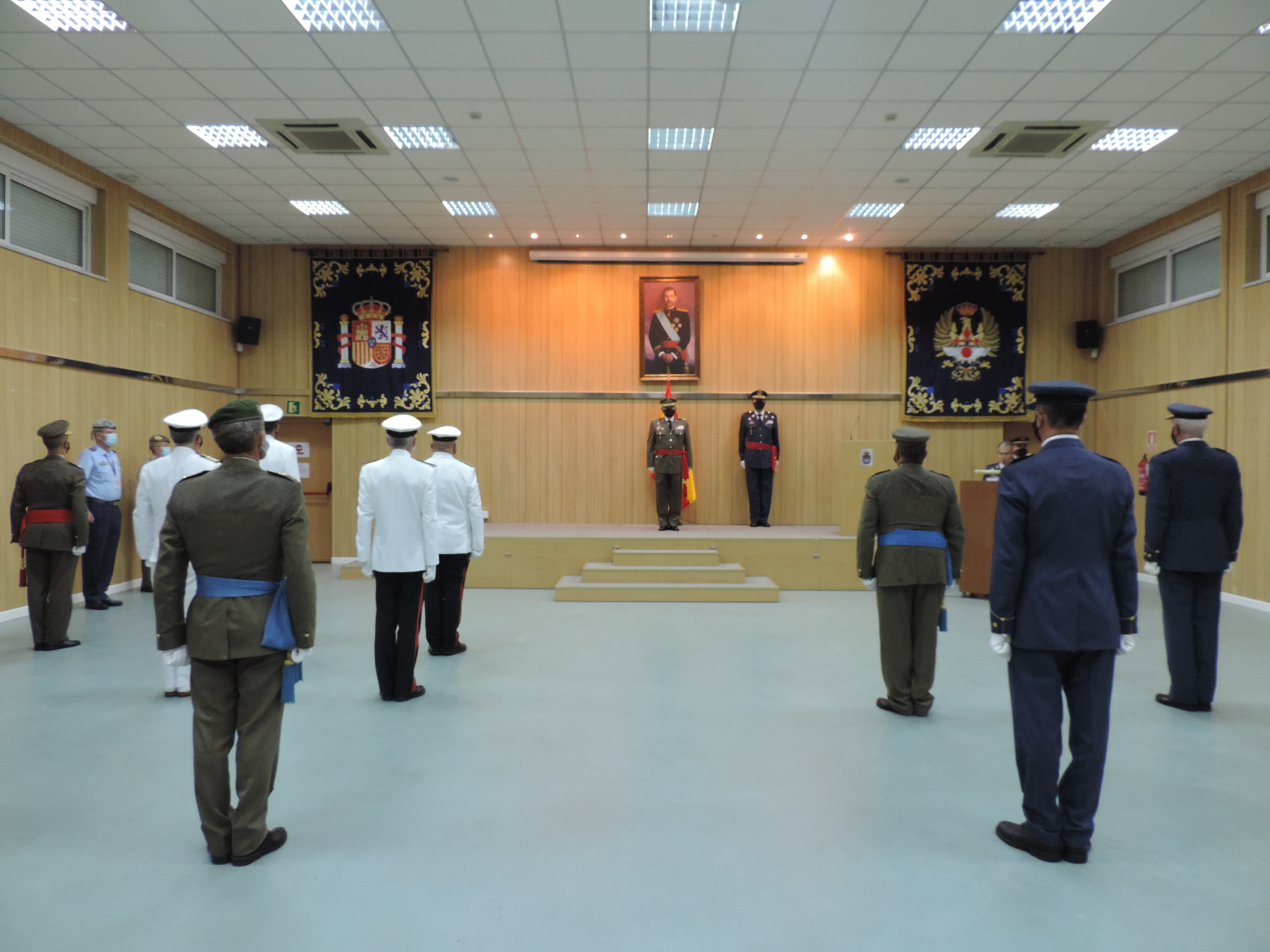