The Coastal Defense Unit (UDACTA) I/20 will be integrated, from today until September the 20th, within the standing operations of the Armed Forces as part of the Maritime Operational Command (MOM in Spanish).

UDACTA will monitor the area of the Strait of Gibraltar with assets belonging to the Coastal Artillery units located in that area. In addition to the maritime action ships "Relámpago" (P-43) and "Centinela" (P-72), the task force will enhance the knowledge of that area.

The Coastal Artillery Regiment No. 4, located in San Fernando and with over 300 years of history, is the core of the unit. Infantry Regiment "La Reina" nº 2 has provided a security unit to protect the task force.

The MOM, with headquarters in Cartagena, is the operational command of the Armed Forces, dependent on the Chief of Defense (JEMAD in Spanish), responsible for planning, conducting and monitoring  surveillance and security operations within maritime areas of sovereignty, responsibility and national interest. 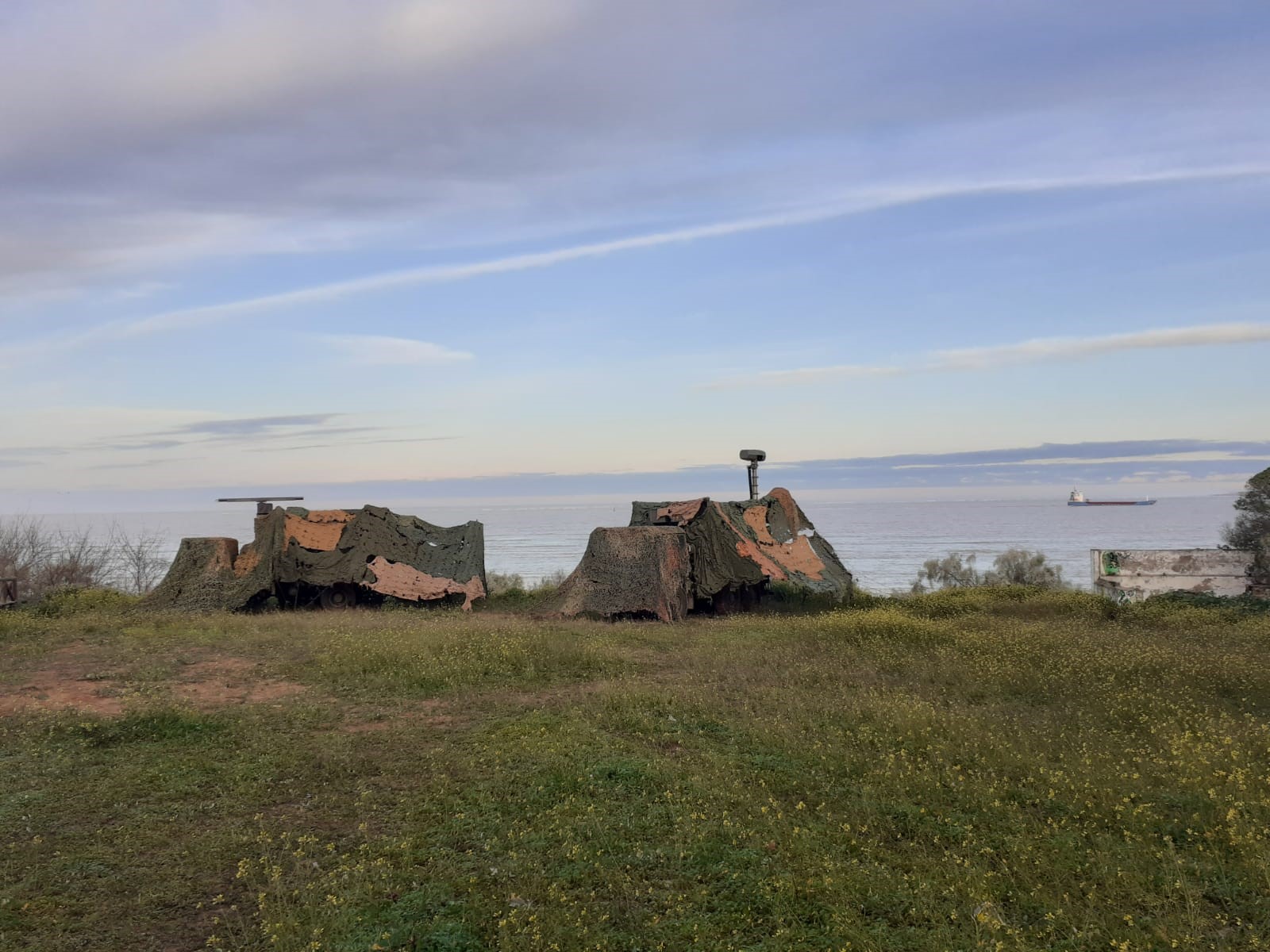 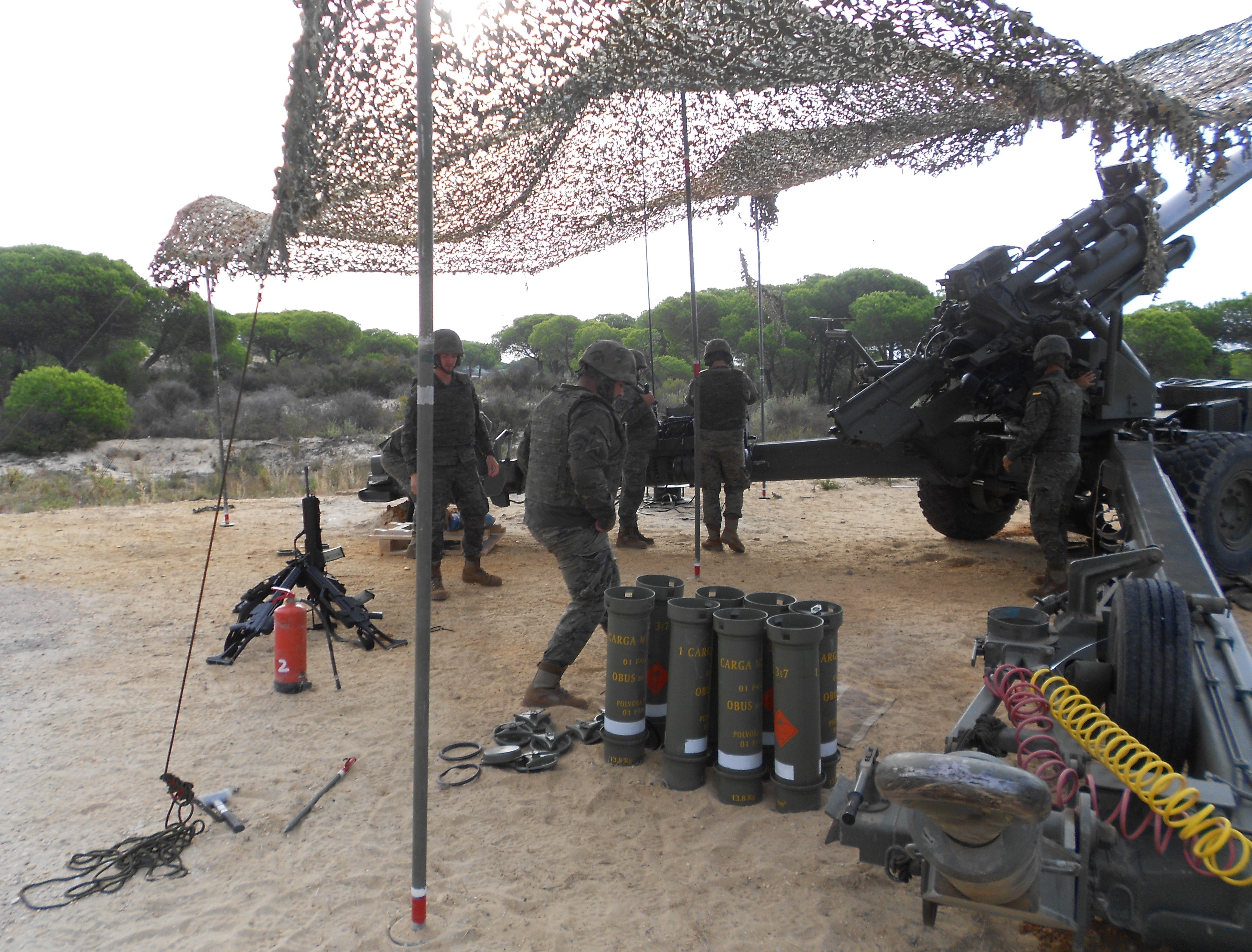