Air General Villaroya has been welcomed by ‘Atalanta’s’ Commander, Major General Antonio Planells,  and he was briefed on the Operation updates by  Force Commander, Rear Admiral Ignacio Villanueva.

Prior to the visit, General Villarroya has  visited Spanish Fleet HQ, having a meeting with Fleet Commander, Vice Admiral Antonio Martorell Lacave. Afterwards he has visited the Spanish Naval Rapid reaction HQ on board of the amphibious assault ship ‘Castilla’.

The European Union accepted on November the 10th, 2017 the proposal made by the Spanish Ministry of Defence to accommodate an Operational Headquarter, strategic level, in Rota (Cádiz). The resolution of the Council of Europe 2018/1083, July the 30th, 2018, agreed to relocate Operation ‘Atalanta’s’ HQ from Northwood (UK) to Rota Naval Base. Hosting ES-OHQ shows Spain’s strong commitment regarding global defence and security.

ES-OHQ Staff are around 100 servicemen from 20 european countries; 77 of them are based in Rota and all others are assigned to the Maritime Security Centre - Horn of Africa (MSCHOA) in Brest, France and on strategic detachments throughtout the area of operations supporting the operation as liason officers.

Spanish Armed Forces have been involved in most of the training missions under the European Union flag (EUTM). Showing a strong commitment to the Common Foreign and Security Policy.

The operation assigned to the ES-OHQ, EUNAVFOR Somalia - Operation 'Atalanta', aimed at combating piracy off the coast of Somalia, is part of Spain's commitment as a EU member, to maintain the security along the waters of the Gulf of Aden and Somalia by protecting the ships belonging to the World Food Programme (WFP) and the UN mission to Somalia (AMISOM), and also to guarantee the safety of vulnerable maritime traffic.

Spain has contributed to the operation from the beginning with both naval and air assets. Furthermore, the Spanish armed forces have commanded the deployed naval force (FHQ) on several occasions. 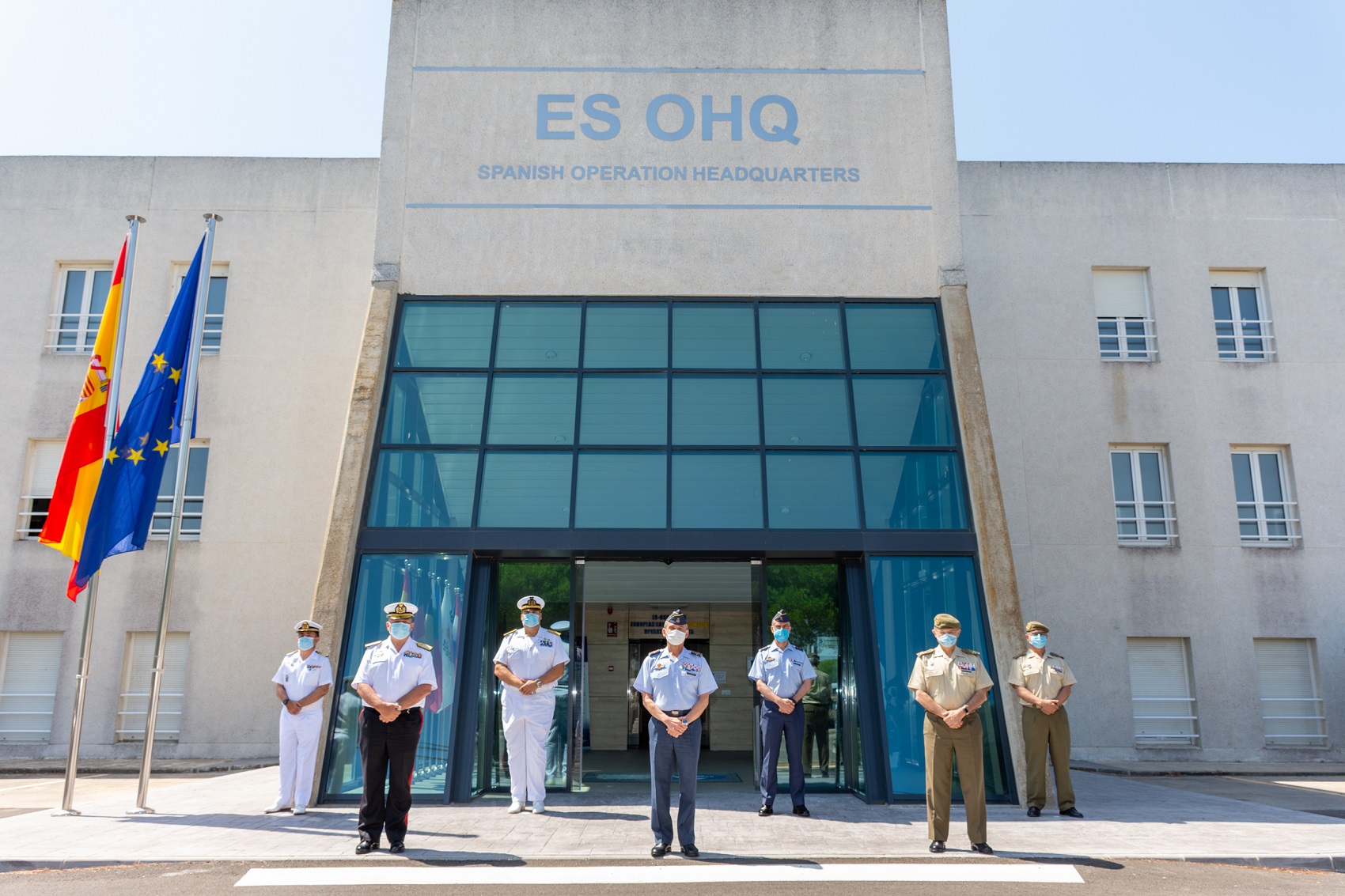 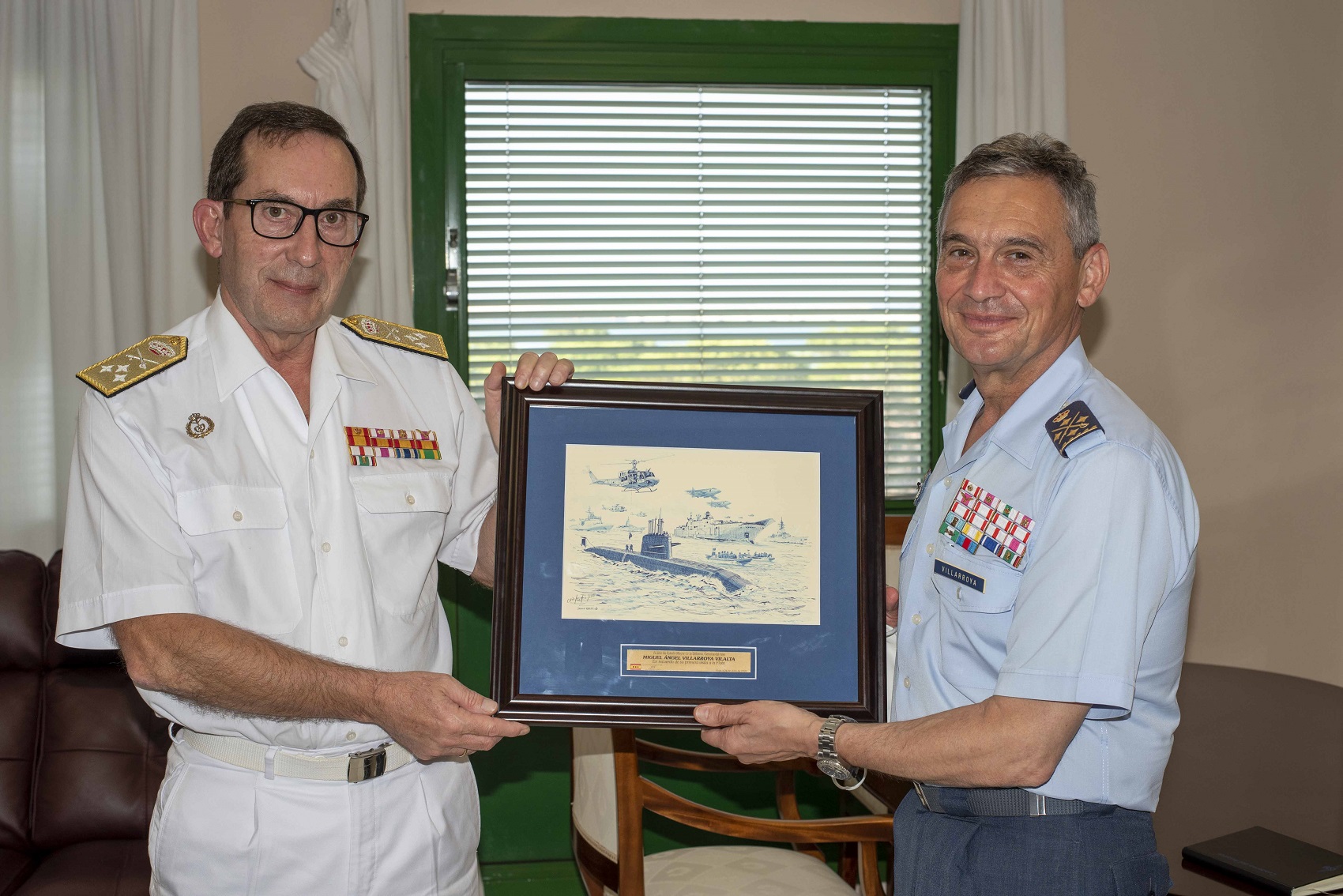 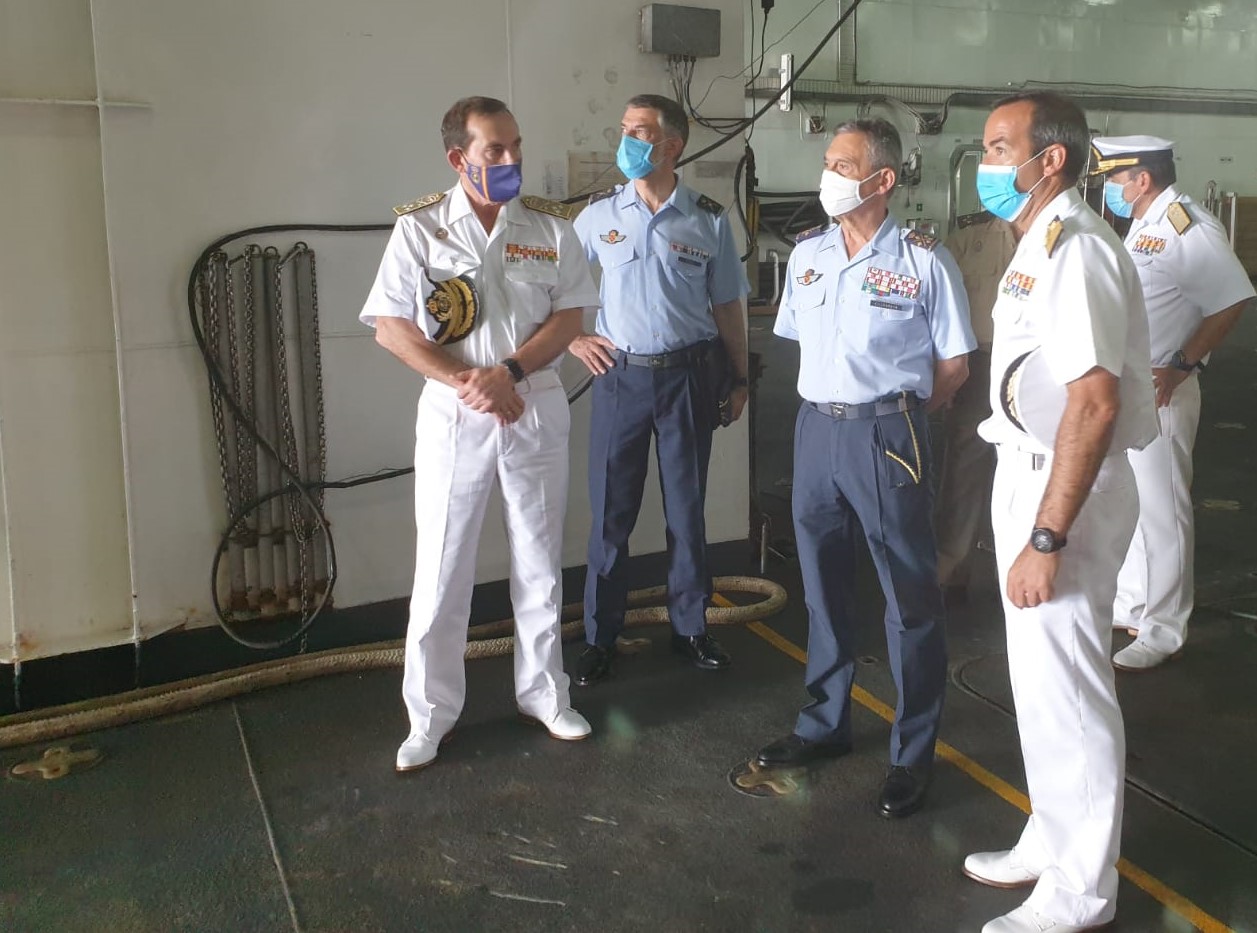