Spanish CHOD hosts his portuguese counterpart at the Defense HQ

Both CHOD had a work meeting to address bilateral relationships related to defence & security.

Likewise, other common matters of interest have been discussed, such as the operations: ‘Atalanta’, EUTM Mali and ‘Inherent Resolve’-Irak or the stability in Africa and the Mediterranean area.

Prior to the meeting, both CHOD paid tribute to the fallen on a ceremony hosted at Plaza de la Lealtad in Madrid. 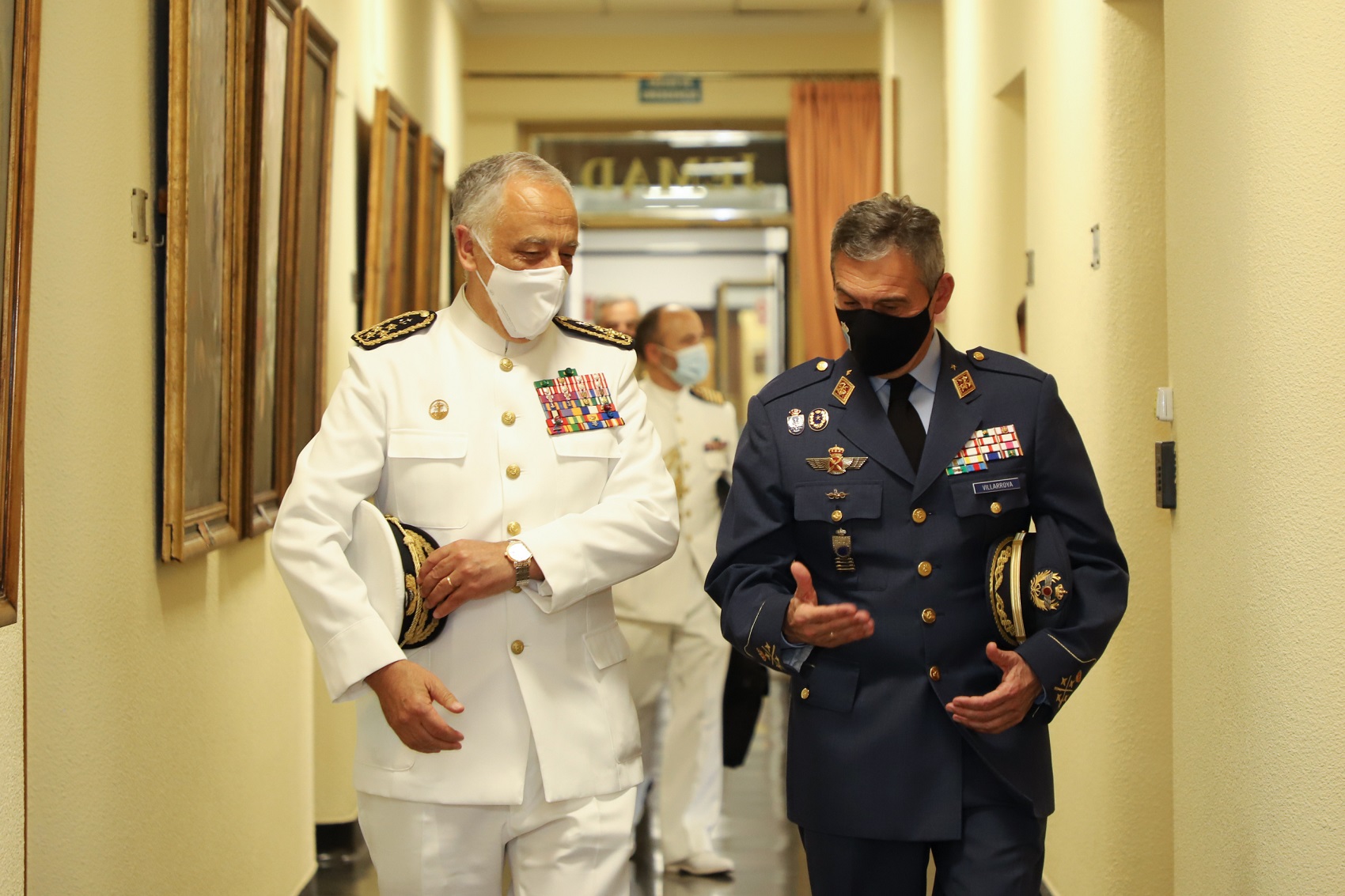 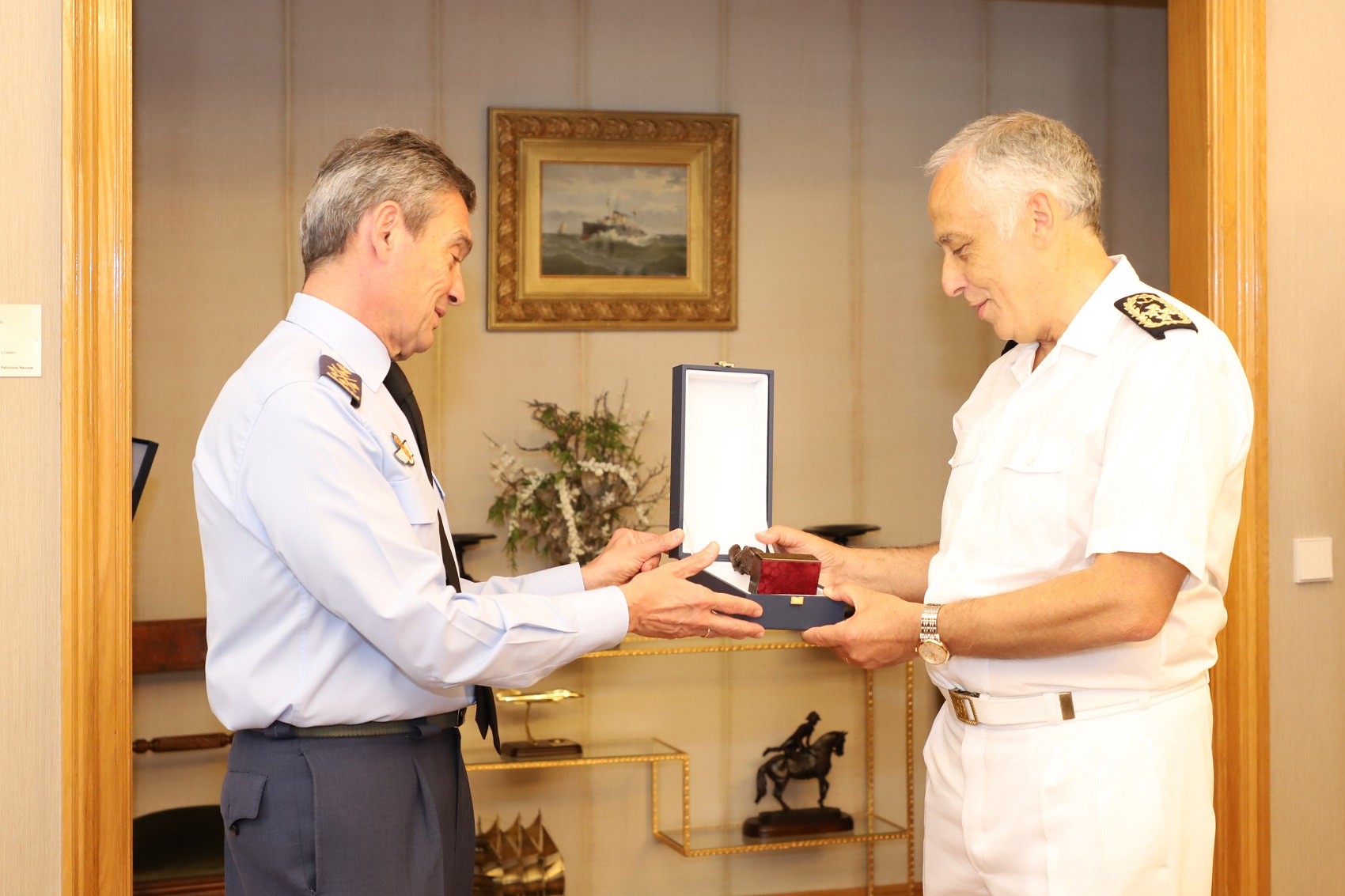