They held a work meeting to address several issues including the Spanish Armed Forces’ contribution to the organisation’s, the NATO 360-degree approach and current status of NATO Mission Iraq (NMI) as well as the Resolute Support Mission.

Likewise, they also dealt with the activities conducted at the Combined Air Operations Center (CAOC TJ) in Torrejón. Air General Villaroya has confirmed Spanish Armed Forces’ commitment  with NATO’s objectives, missions and operations, as part of Spain as a reliable partner.

Prior to the meeting, the CHOD and the MCC paid tribute to the fallen on a ceremony at Plaza de la Lealtad in Madrid. 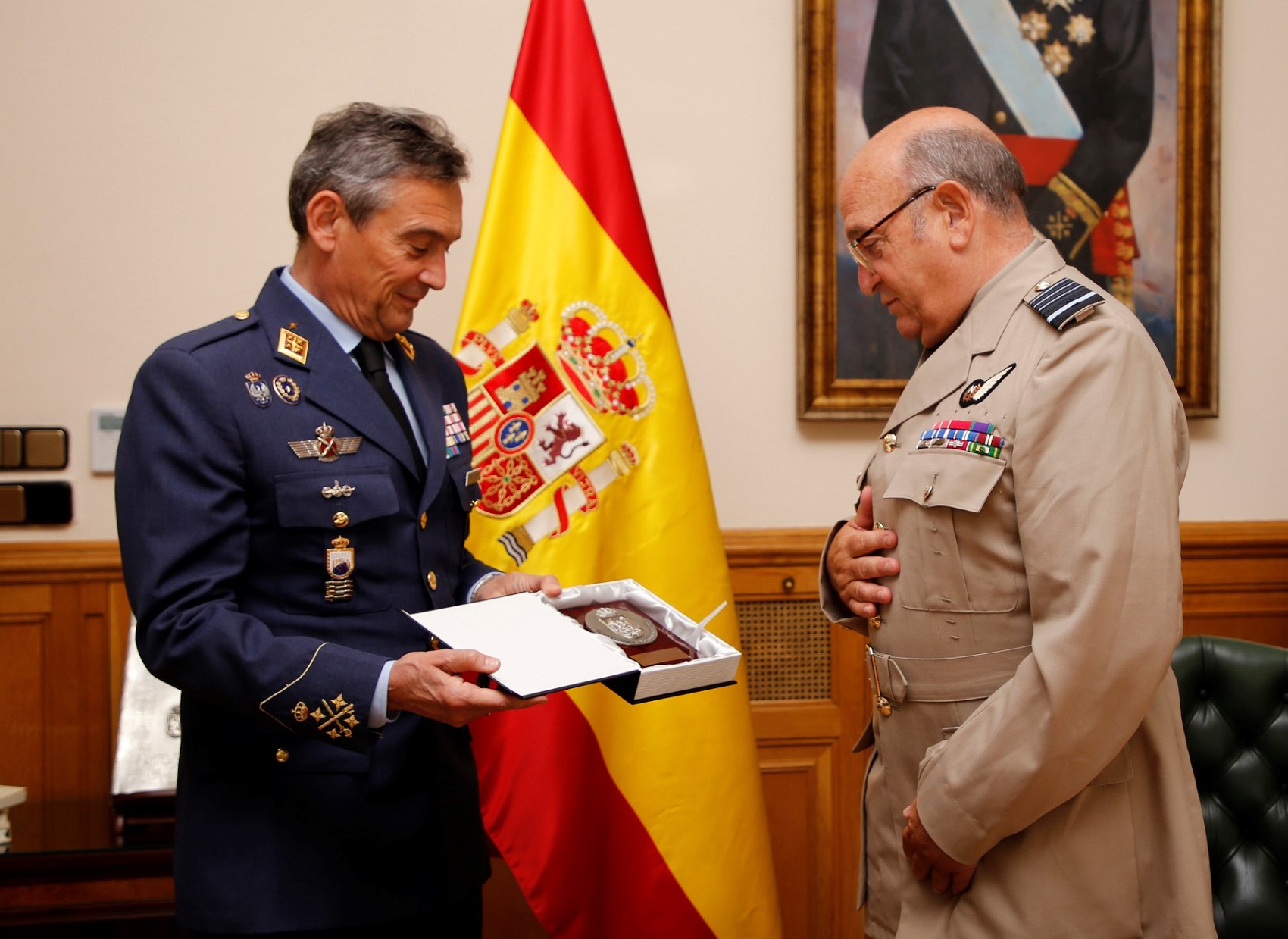 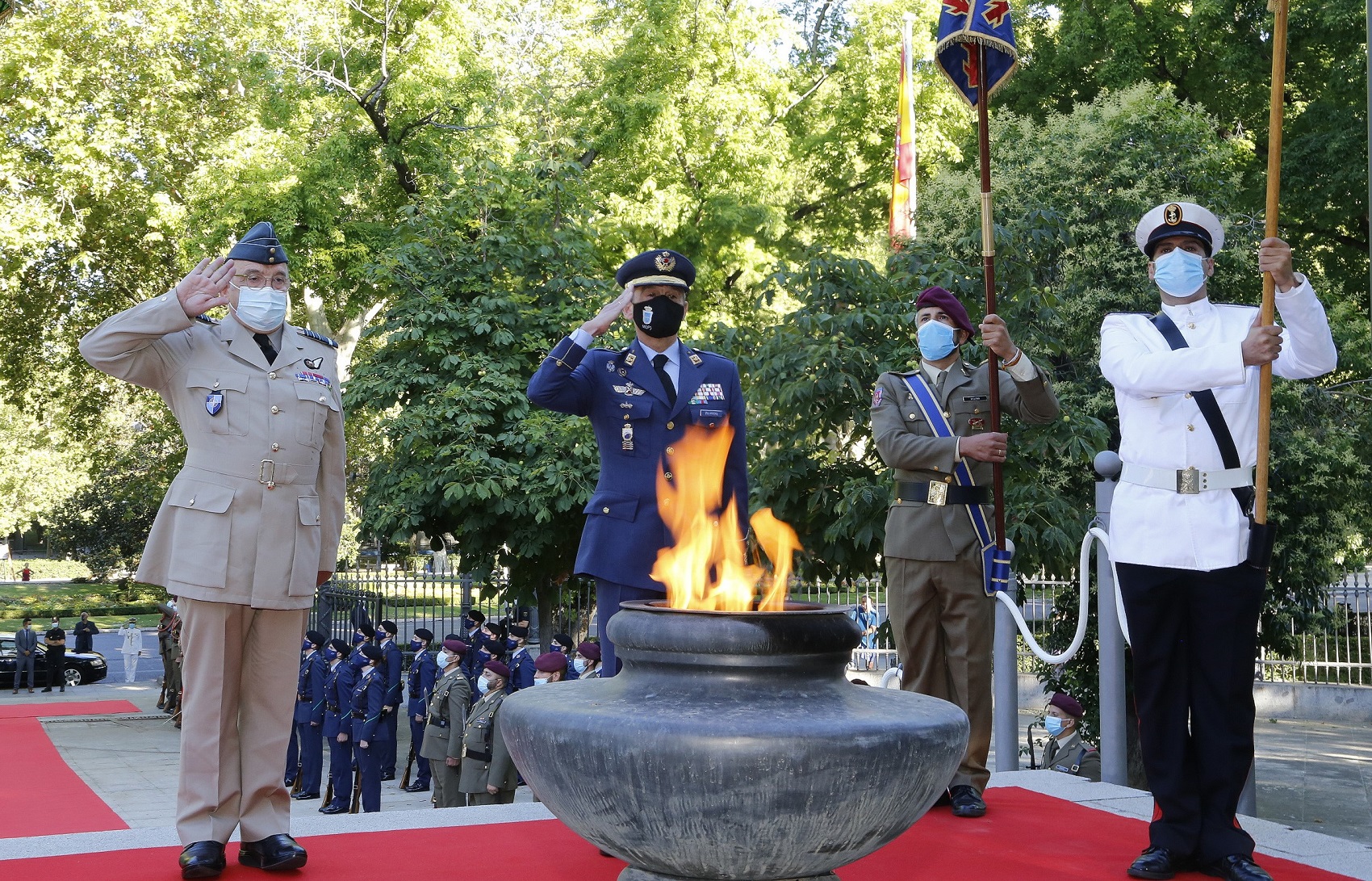