The Torrejon Combined Air Operations Center (CAOC TJ) has continued the tradition of honoring the national day of all contribuiting nations, hosting a ceremony where the U.S. flag was raised on Wednesday, July 1st.

The event was attended by representatives from the U.S. Embassy to Spain led by First Secretary and political advisor Scott C. Higgins.

Lieutenant General Fernando de la Cruz, commander of CAOC TJ, welcomed the attendees and expressed his gratitude to countries such as the United States, that actively contribute to the air police missions carried out and commanded constantly by this NATO’s facility, in order to reinforce  air space’s security  on the southern flank of the Alliance.

On behalf of the American Embassy, the speaker highlighted NATO’s great value of the air police and defence mission, commanded by the CAOC TJ, for the security of the Alliance’s southern flank. He also remarked on the importance of  incorporating  new countries like  the Republic of North Macedonia to the Atlantic Alliance. 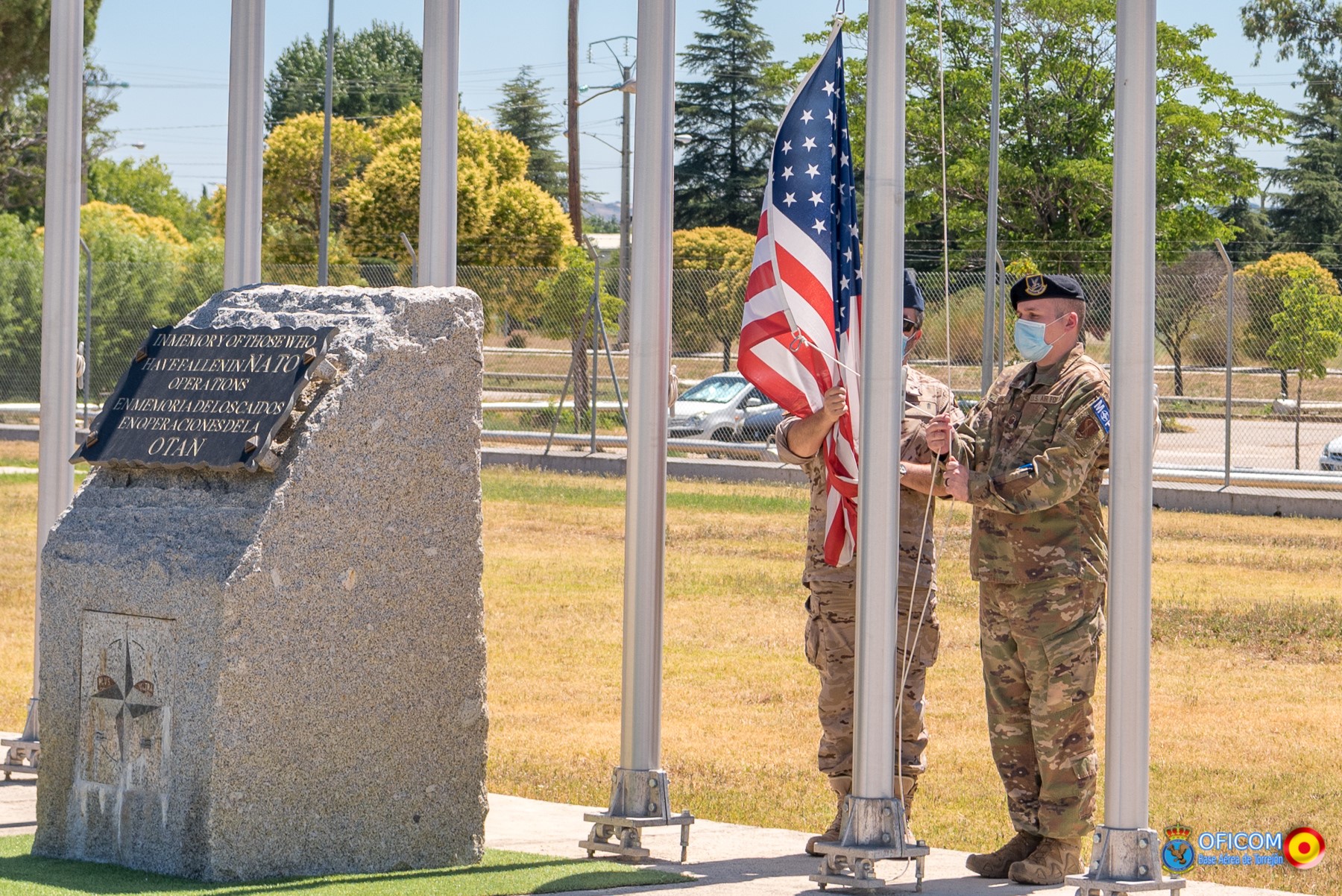 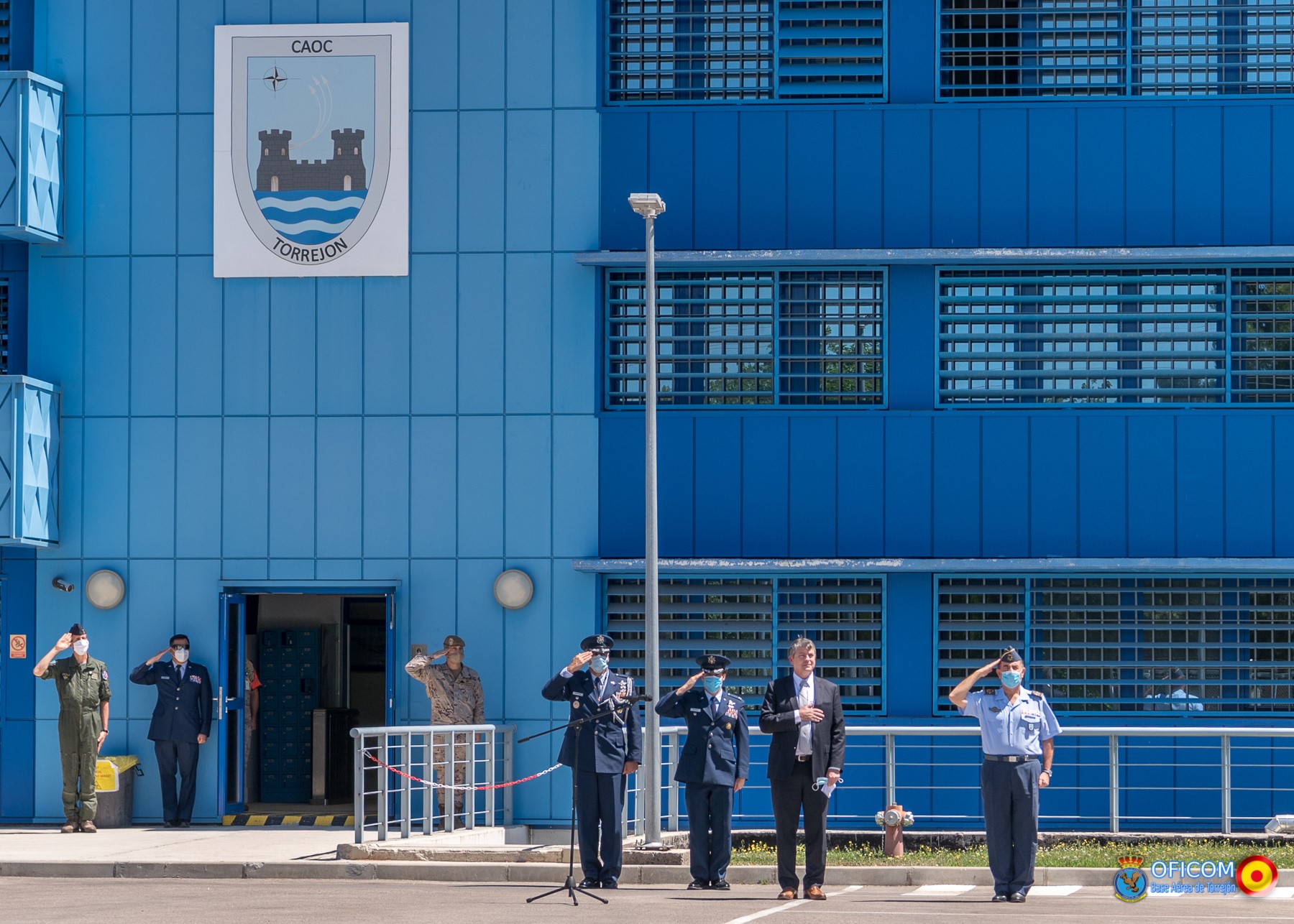 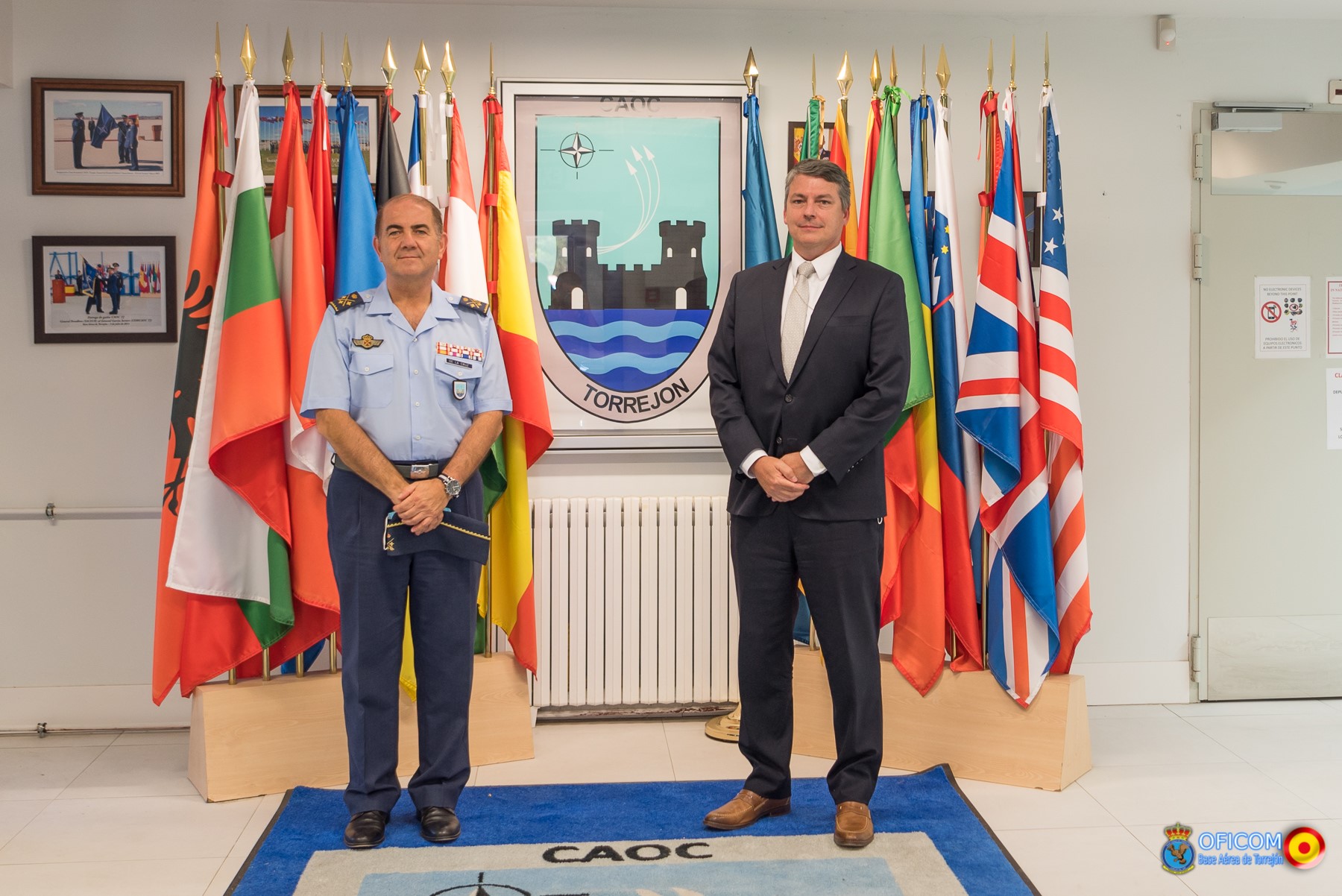