Since the start of Operation Balmis, the Operations Command (MOPS) has managed the transport of nearly 92 tonnes of medical equipment on both international and domestic flights. The first flight took place on 30 March when an 'IL-76' headed to Shanghai to collect 14 tons of medical supplies to fight COVID-19.

Regarding strategic or international flights, six transports of nearly 70 tons of cargo have been carried out in 11 days - two with 'IL-76', two 'A-400', one 'C-130' and one 'B-787'. The latter was contracted by the Ministry of Health, but managed by the Ministry of Defence in terms of overflight permits, as well as loading and unloading procedures.

Likewise, four flights are scheduled between Spain and Shanghai in April. The 'IL-76' and 'A-400' planes will be used, and more than three million surgical masks, two million gloves and four mask production machines, as well as protective goggles, will arrive on national territory.

Sixteen flights were conducted with the Air Force 'C-295' and 'A-310' planes on national territory. The shipment of 22 tons of material between provinces was coordinated. Likewise, maritime transport was of great importance to carry military personnel and material for Operation 'Balmis', on the routes between Algeciras, Ceuta, La Gomera, La Palma, Lanzarote and Tenerife.

Thus, the international support (with the delivery of material by NATO) and the purchase of material by the Government led to a large number of flights being scheduled in a few weeks, which, in addition to the aircraft and crew, require detailed coordination and execution, such as that carried out by the Logistics Support Section, integrated in Balmis Operations Centre. 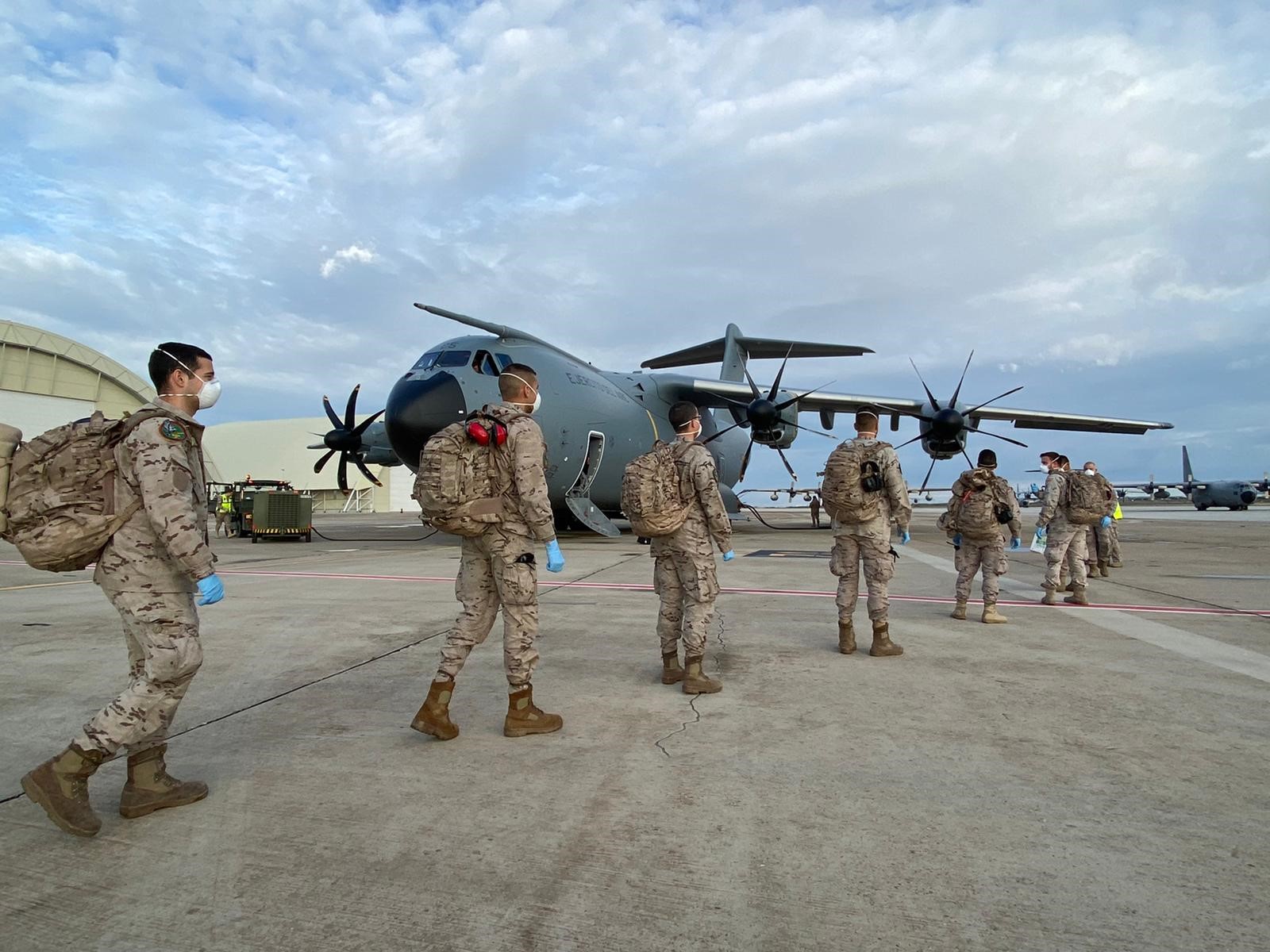 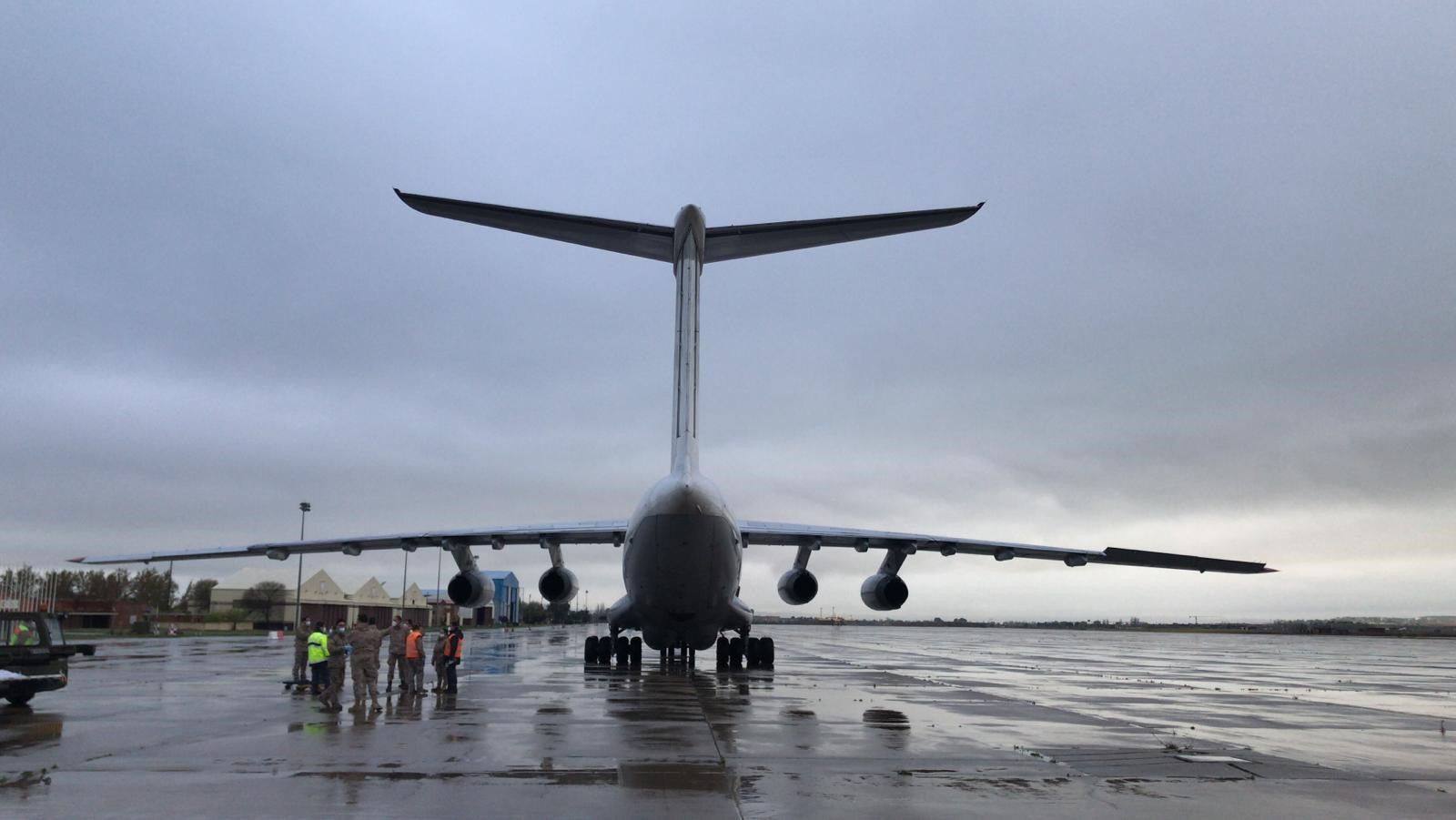 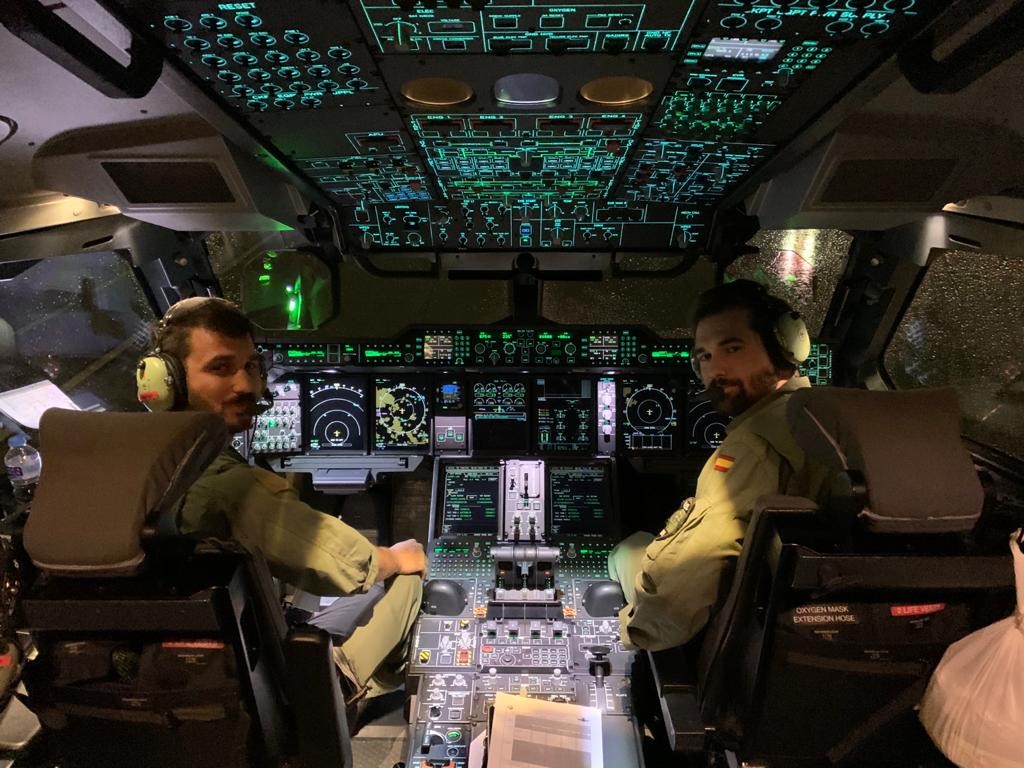 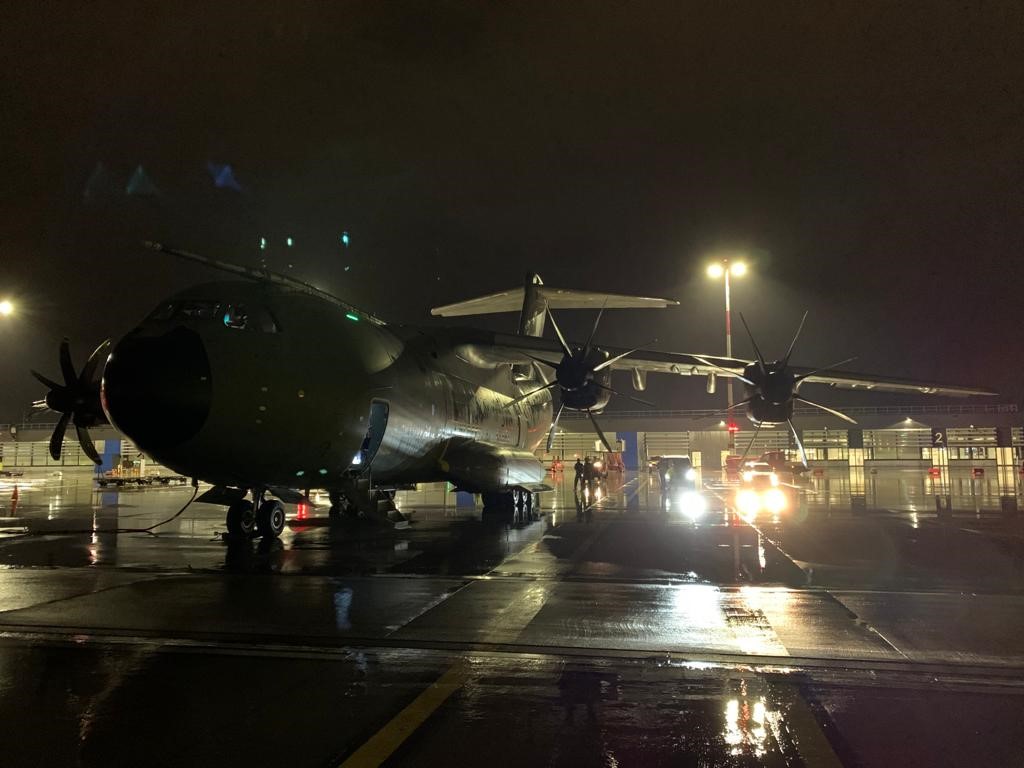