The Maritime Action Ship (BAM in Spanish) 'Audaz' of the Spanish Navy provided medical assistance to three crew members of the Danish vessel 'Torm Maren', who suffered an accident on board the oil tanker on the night of April 1st.

The Spanish BAM received a distress call from the Danish Maritime Rescue Centre, due to an accident, which occurred after the cable of the crane that was lifting three crew members to their boat broke, falling from a height of 20 meters.

After intercepting the ship, the medical team of the patrol vessel 'Audaz' moved to the Danish ship to assist, treat and stabilize the injured crew members: a 28 year old woman and two men aged 40 and 26. The three crew members had severe trauma, mainly lumbar and pelvic.

The medical team and members of the Security Task Force remained on board the 'Torm Maren' throughout the night to continue the medical assistance and medication, due to the fact that the injured remained stable.

During the assistance, the BAM ' Audaz escorted the ship to the territorial sea of the Republic of Guinea, returning the medical team and security personnel on board. 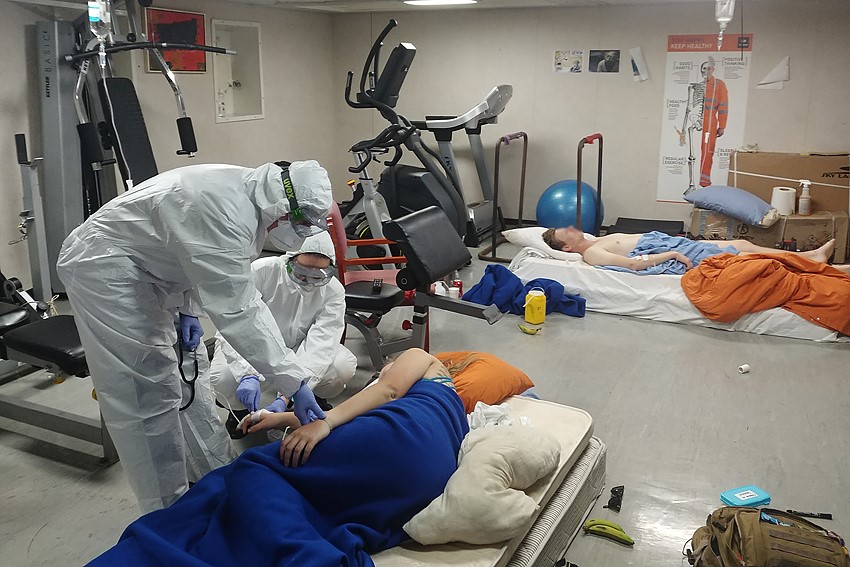 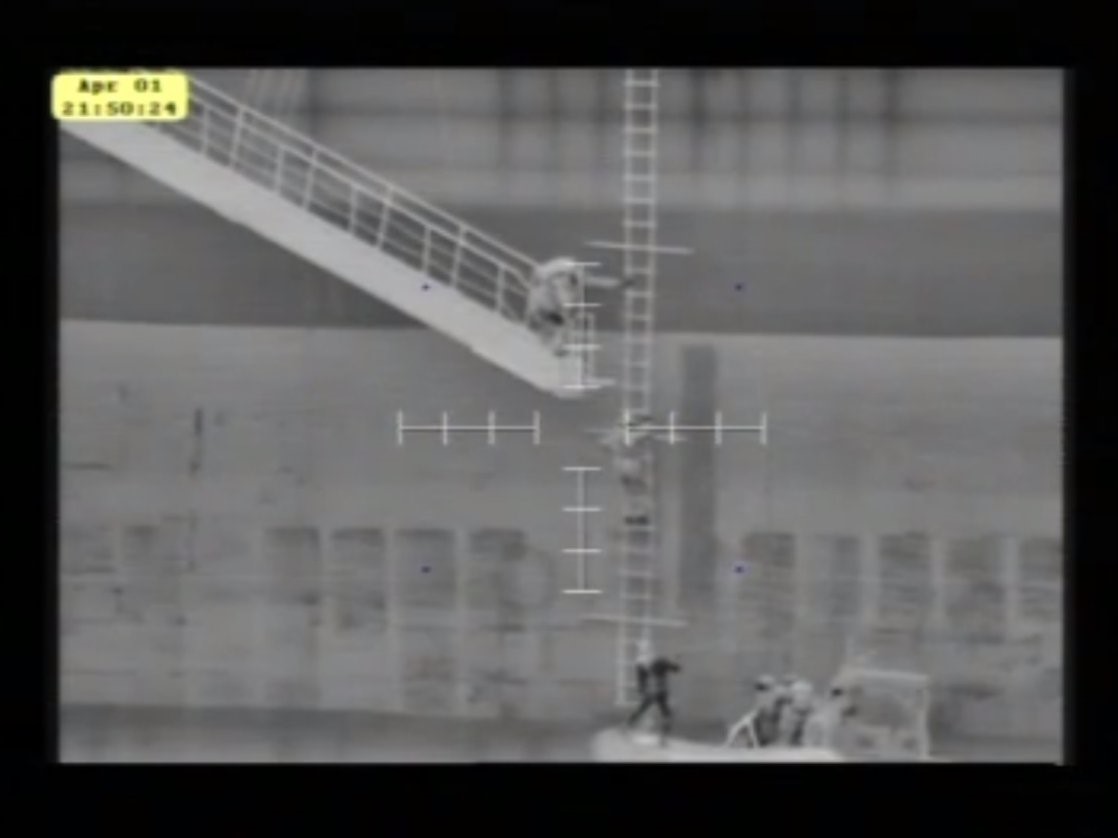